(This is in the form of a comic book)

Hook: Solidad is investigating a crater in the forbidden land of Durvama where her sister’s and Harland’s traces were last imprinted, when an underground passage to the the city of Mera Leo appears before her.

Backstory: We go back in time to see Solidad losing against her sister Alyson in combat and seeing Alyson become Knight Captain over her.

Crisis: While in the underground city Solidad encounters the evil denizens of Mero Leo that halt her progress.

-Solidad awakens to find herself in a small closed off room of the aqueducts. With many questions about where she is and more importantly where her sister and the rest of her squad are. Gaining more control or her body she opens the door and makes her way through the aqueducts killing fiend after fiend only to find Harland at the end.

-Solidad readies her knightsword and is ready to attack Harland, asking the whereabouts of the missing squad and her sister. Harland taunts her as he looks into Solidad’s soul with his powers and makes remarks about her hatred for her sister. Solidad then yells as she takes a swing at Harland.

-Harland warps behind her with his magic evading her attack and says something to the effect of “You paladins, always rushing to get to the point. Look around you Shadowbreaker... (an evil fiendish creature then starts to slowly creep up towards Solidad) don’t you know where you are?” (The fiend rushes towards Solidad after this line as Harland teleports away to an unknown location) Solidad yells out to an escaped Harland’s name as the creature begins its assault. 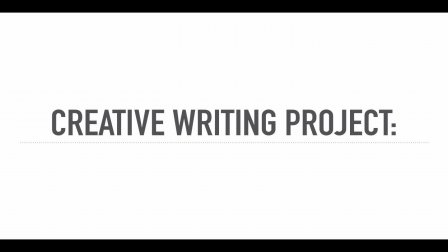