I chose to make a logo of an orca after watching the documentary "Blackfish" (highly recommended). When I was a child, there was an orca called Ulisses at the Zoo of Barcelona. I used to go to see the spectacle and dreamt about being an Orcar's trainer. The pool was too small for that orca so he was moved to San Diego's Sea World. I've always remembered that. Seeing the documentary made me realize the horror that this kind of animals suffer in such small pools and the pain they feel in captivity. They are smart and never killed or attacked a human in their natural environment, that's why I don't like to call them killer whales. I realize how stupid was the idea of becoming a trainer, and how we used to percieve as normal having this kind of spectacles. Of course I was too young to see it, but the documentary really touched me. That's why I chose to draw and orca, not because it's my favorite animal, but because It means something. They are beautiful and majestic and the black and white colors of their skin  allowed me to create a simple silhouette. I hope you guys like it.

Here are the steps I followed:

This is the image I chose for the orca. I know it´s not the best picture of an orca to draw on it but I really liked how it looked the front part and I thought I could extract a silhoutte out of it. I had to draw the tale by looking at some other images.

Vectorizing and refining the illustration:

And the final logo:

Then some text could be added: 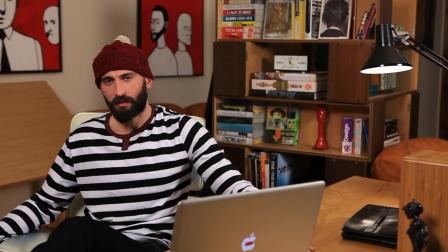