My camera has always intimidated me, even the simple version on my phone. It seems like such a complicated tool sometimes that has best served me so far by recording enough of what I see so that I can get to a sketchbook to interpret it. I've never managed to produce a photograph that showed what I was actually seeing with my own eyes.

Even though I live in the centre of a city, the back alleys sometimes look almost rural. Just playing with angle, exposure, and focus... and backlighting... and probably a few other things at the same time.

I don't know the story behind the 9 couches sitting next to the dumpster this morning but I'm sure that there was one. So many different textures.

Breakfast prep starts before the sun comes up at day camp. I liked the backlighting and outlines but really liked the vanishing line effect of the shadows on the grass.

I love the sky on the Prairies, there's so much of it. When you're standing on the hill at Westview Park (affectionately known as Garbage Hill) you can see for miles and feel the wind from any direction.

Thank you for all of the great advice! I don't know that they're quite what I see with my eyes yet but they're so much closer. 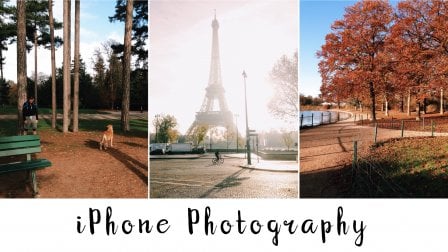