Thinking about re-making one of Herb Lester's superb maps.

Haven't decided which one, or which part of the map should I reproduce. (Cover, or the actual map) 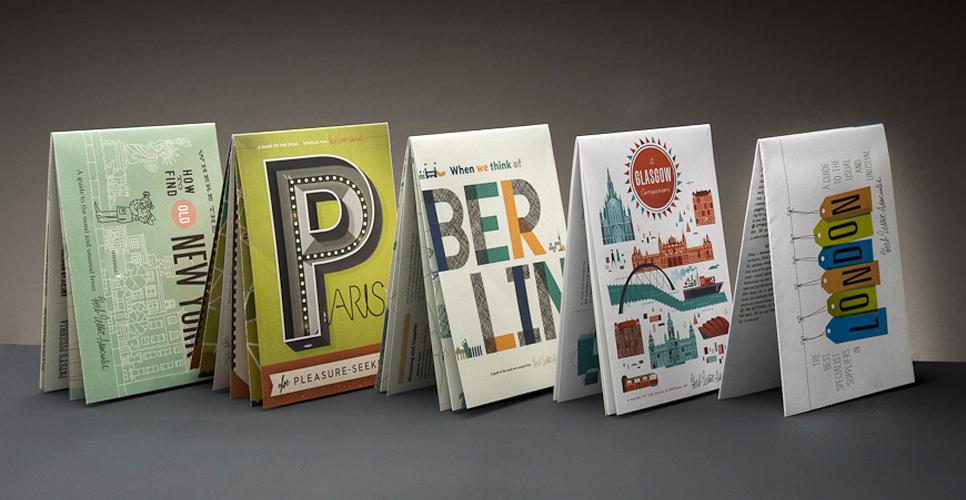 I decided to do Kelli Anderson's Paris map's cover. Here it is: 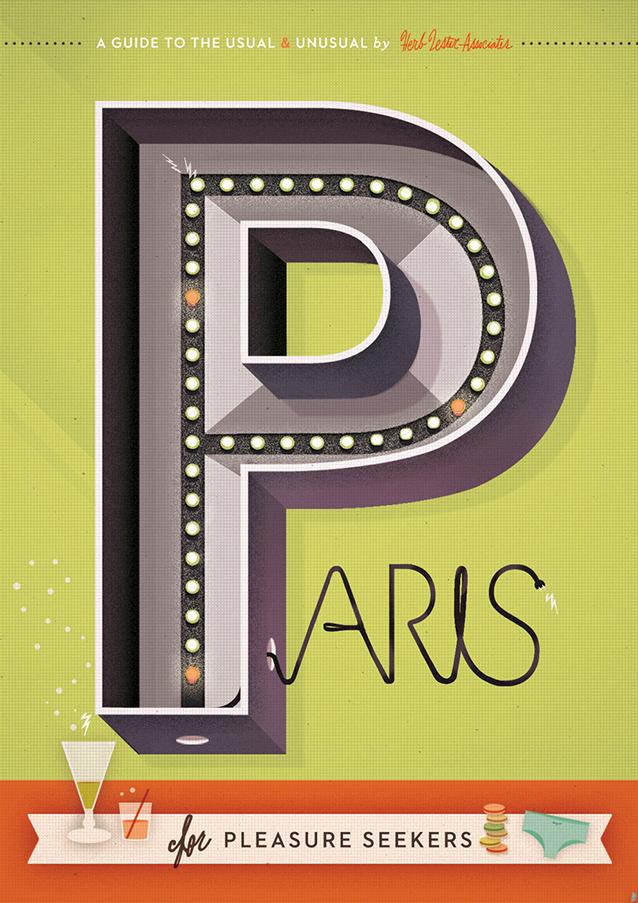 So, I had some time this morning to begin the process, and this is how far I've got.
My biggest struggle was how to create smooth curves. I can tell it's far from perfect, but I couldnt copy it properly.

Creating the little illustrations on the bottom was fun, I used shapes and practiced the Pathfinder commands.

I wonder if the texture was made in Ps or illustrator. 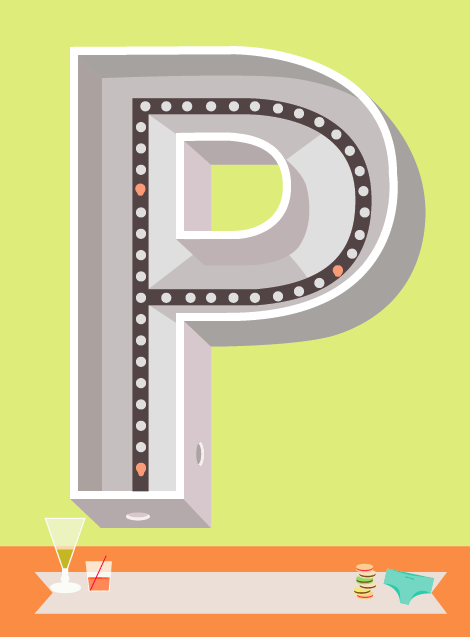 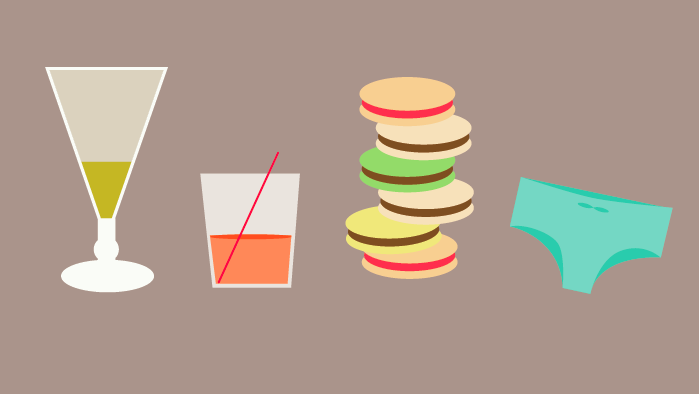 Ok, here's un update. Still havent done that "cord" text (-aris ) yet... I should probably use a tablet to do that. 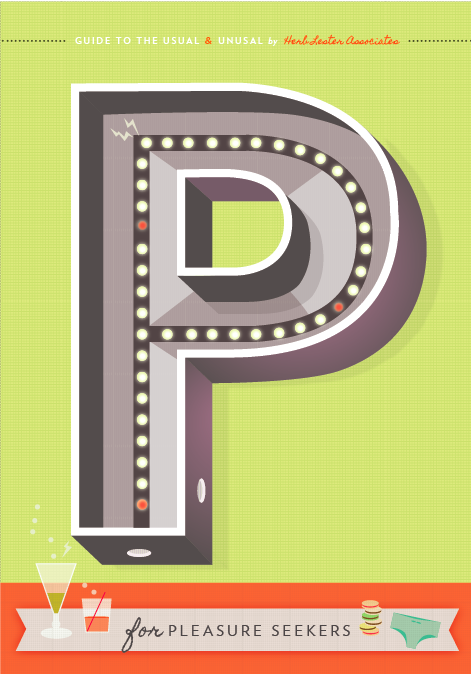 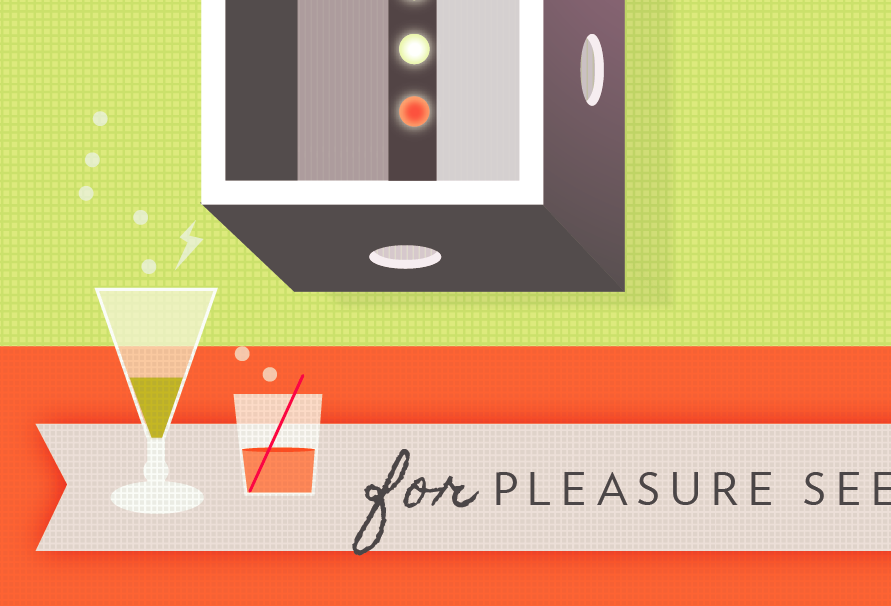 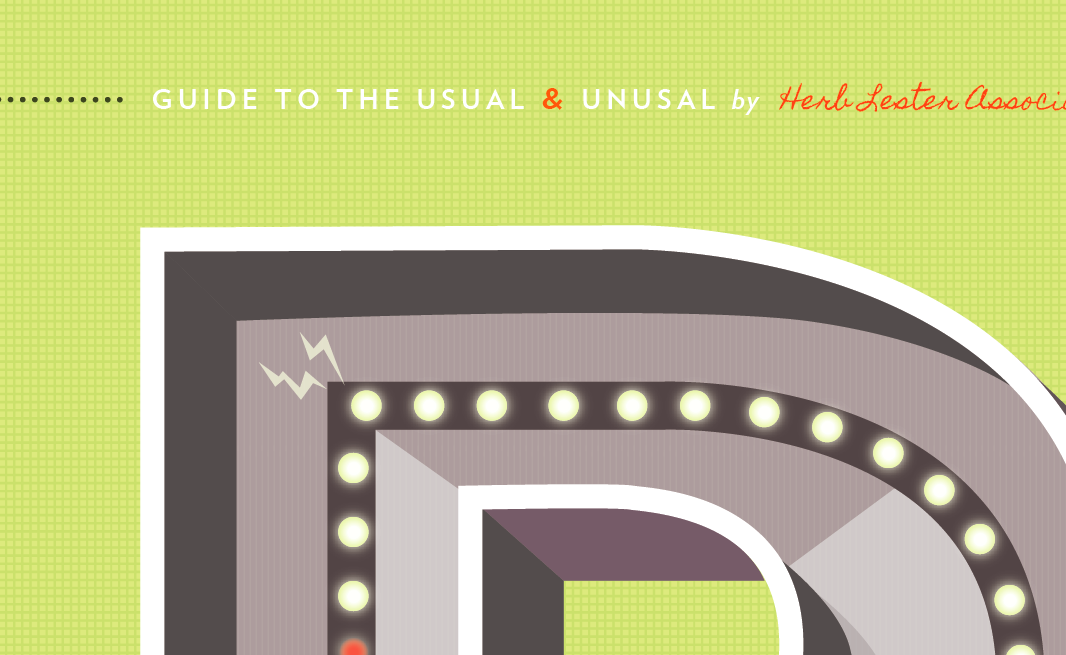 How do I add those grain textures around the lights??? Anyone knows?

I decided to go with lowercase letters for the cord... 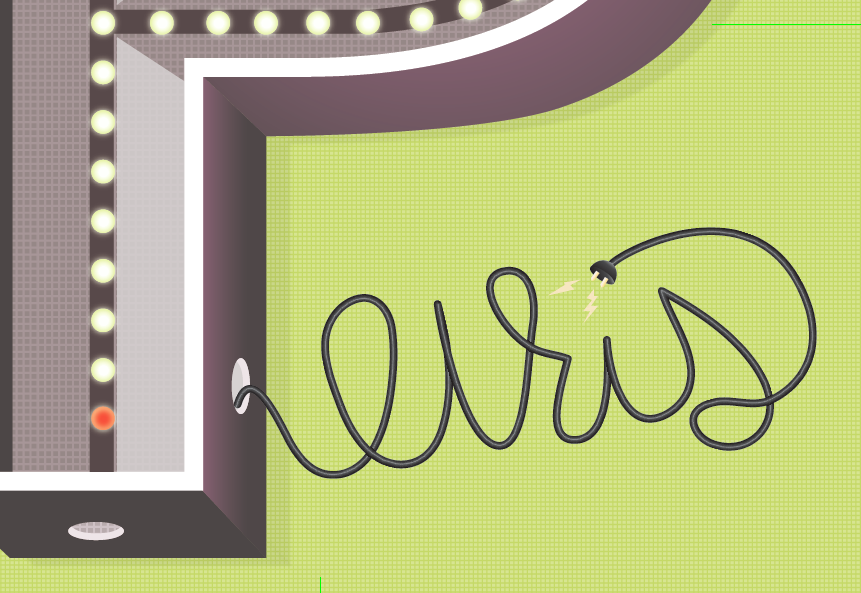 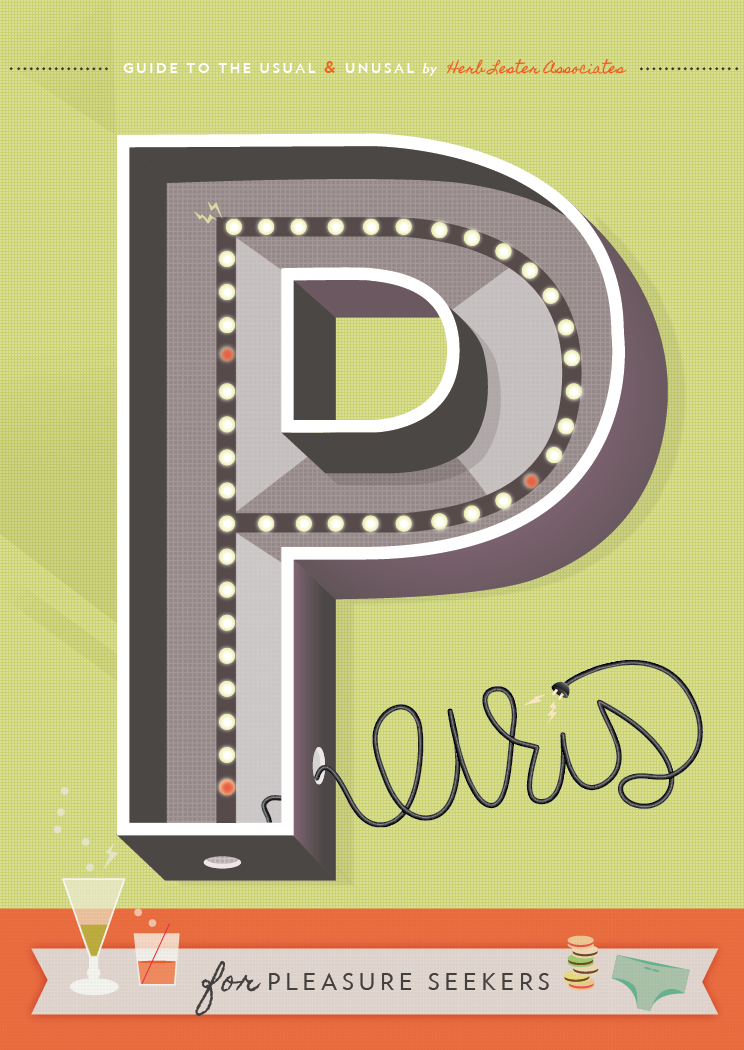 I think it's done. It's not a 100% identical and I had some trouble with the colors by the end, but it's close enough I think.

It was a great class!! Though I wasn't a total newbie I learned a lot! Thanks Brad! :) 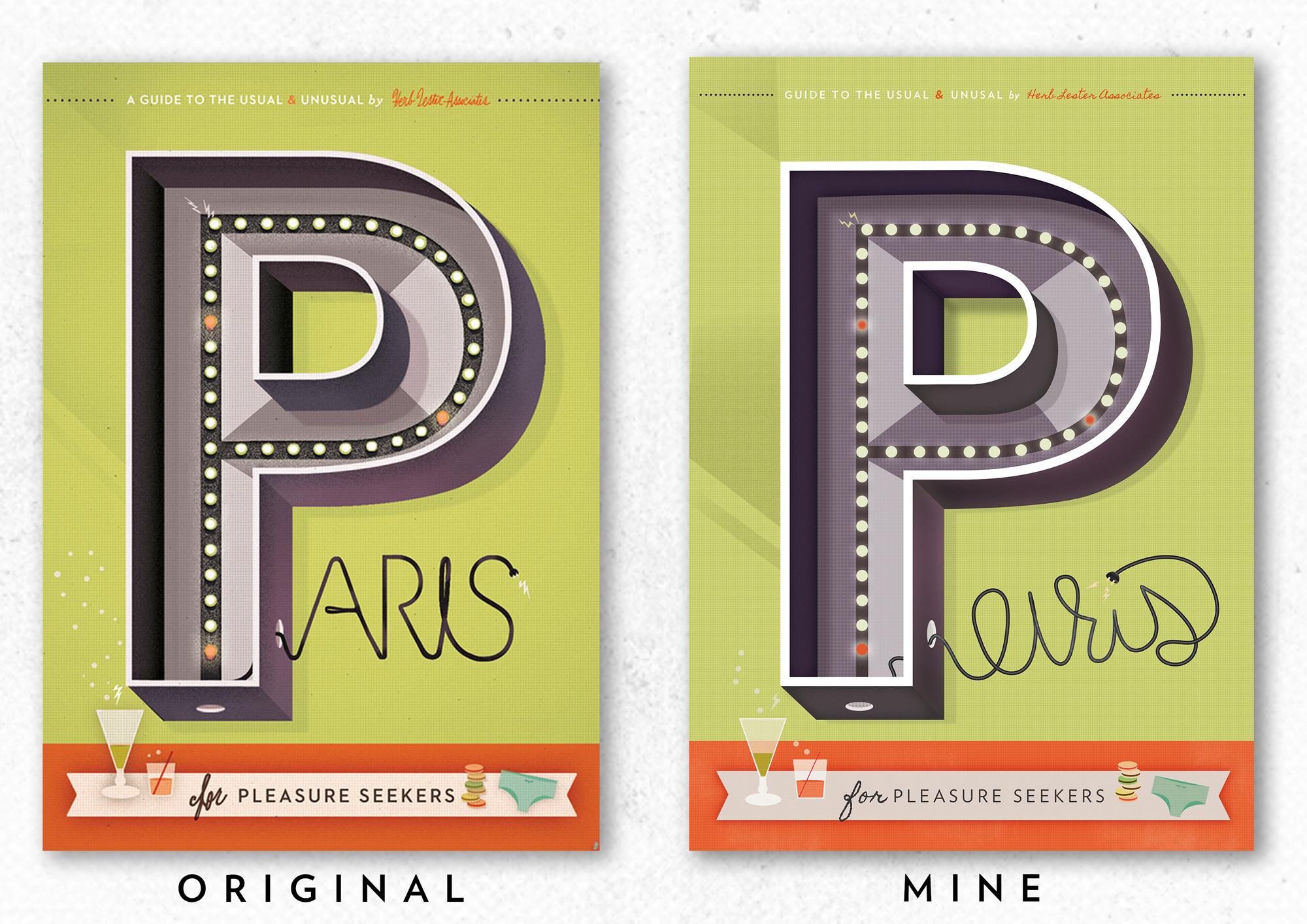