For my project I have chose to work with one of my always favourite film, The Goonies. I think it gives a lot of ideas, it has maps, traps, skulls, treasure and of course adventures! I love the 80' movies style! Let's start!

My keywords for this movie are:

Also I have think one keyword for each Goonie:

Here is a board with some posters of the film:

Another board with graphic designs about the elements of the film:

And here, some screenshots!!

I have been a little busy this week and also I'm feeling bogged down with the concept of the animation. There are a lot of elements and actions key on this films and I don't know which ones to choose because I want to do something clear and simple, not a new version of the film.

So, on one hand I would like to show the differents elements characteristics of each character, but on the other hand I like the story of the map, the treasure and the traps and all of that, I mean the storytelling.

I had been very blocked, doing some sketches but finally I have seen the light between a coke and some olives :D

Finally I have finished the elements for the animation, also I have close the concept with the storyboard. Now, let's fight with AE. ;)

Here is the final video. The file was too big to convert it to Gif. It isn't really finish yet but well, I'll try to make the changes next days and upload a new version! :) 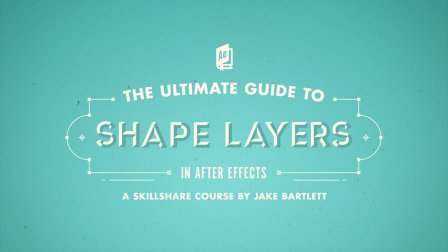