the in-between is mine

(I update from my iPad a lot and it keeps adding the photos to the top, so I'm going to update at the top now!)

i realized I wasn't really getting the sugar skull feel, so made some more revisions: 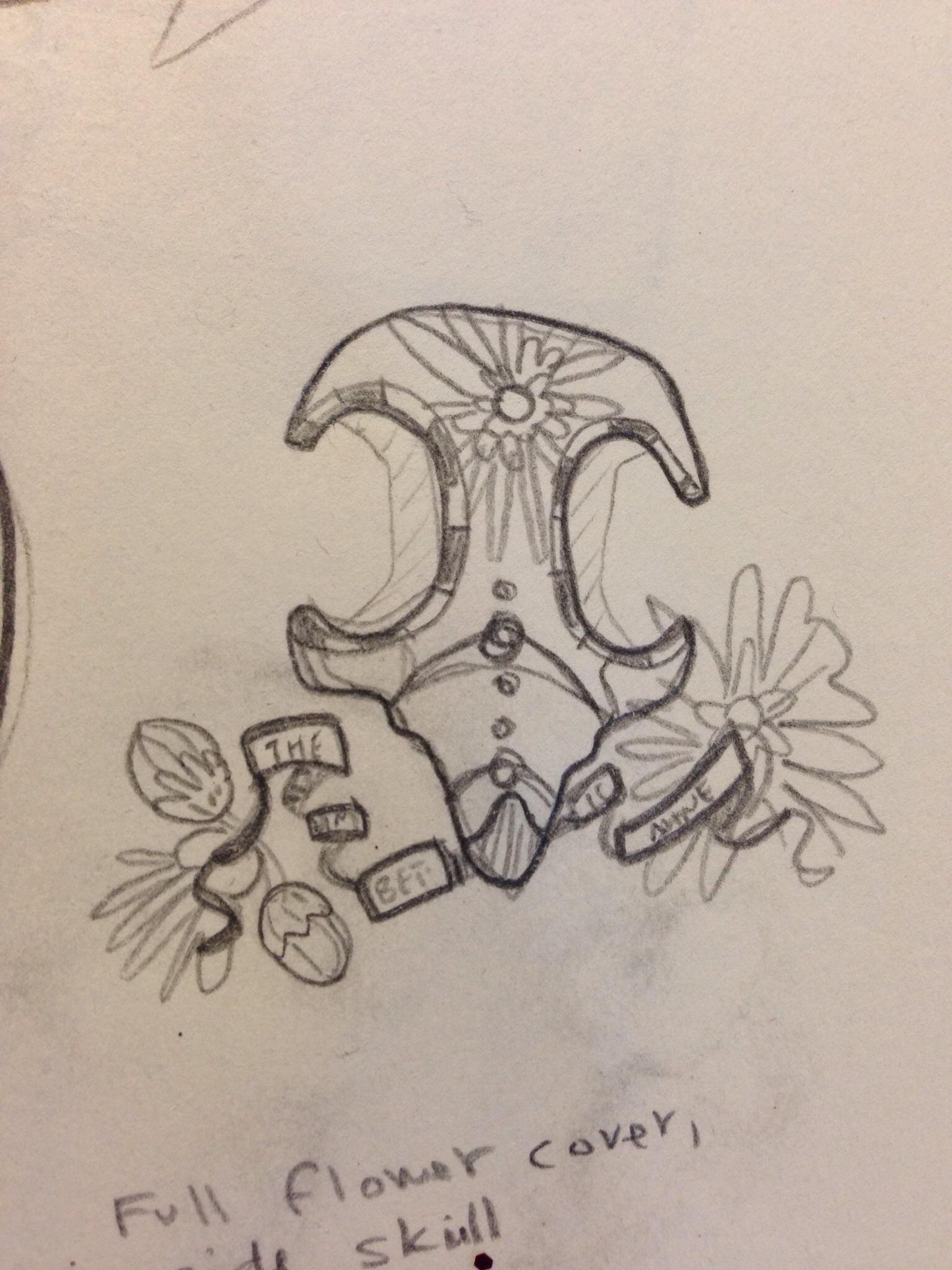 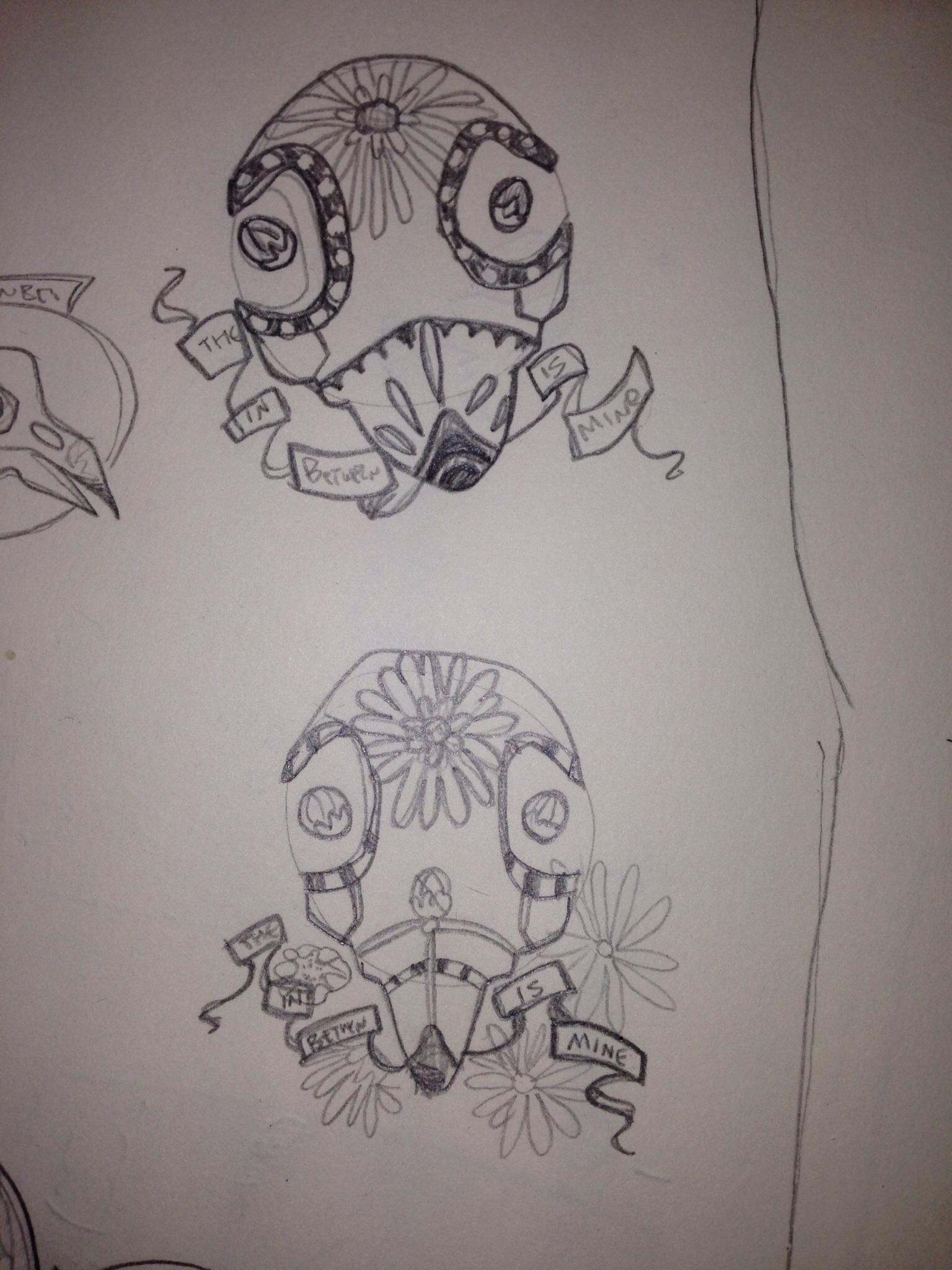 Hi! I'm Cindy from Austin, and we have some great tattoo artists here! I currently only have two (I'll do a photo dump below), but have been wanting a new one, in a more obvious spot, too. Mine are on my upper chest/collar bone area, but I usually wear t-shirts, and I've actually had a friend ask, "when'd you get a tattoo?" five years after I got it!

I love traditional. My sister is covered in Japanese style tats, but that's not for me. For one, her tattoo artist (Chris Trevino) pointed out she has the right skin tone (olive complexion) for them, whereas I'm super-pasty-white, so they'd look "wrong" on me, lol. I got my birds done by another guy at that studio, known as "master of the old school". I like bright colors, I like bold lines. And I want to keep my new one in that same style. I'm a little concerned that another bird may make me seem like a crazy bird lady, but I like keeping a theme!

Before I knew about this class I started working on some sketches, and I'm onto my second concept that I'll be developing here. I'm switching to a new artist, even though I love my birds I'm pretty obsessed with the colors this lady can do! She's tattooed two of my friends, and the colors are super, super gorgeous! I contacted her and she's booked until February, at least, so I have time to develop my idea.

Currently, I've moved past my first idea, where I attempted to tie in my mother and sister in the concept (using either a lamb or a duck for my sister and bee for my mom), to doing a more me-focused tattoo. Here are the elements:

- "the in-between is mine" - a lyric from Pearl Jam's "I Am Mine". Love the band, the song, the line. I've often thought of various Pearl Jam or Eddie Vedder lines I could work into a tattoo, and think I've settled on this one. I recently left a crappy, dead end job and am trying to find a job I'll enjoy for the rest of my working life, but that can be a sucky search. So, the full line is: "I know I was born and I know that I'll die, the in-between is mine. I am mine."

- some flowers, possibly in bud state to represent "born". My first thought was a bird egg, but that seemed a little heavy handed.

- a bird skull, to represent death. I don't know if I want a human skull, but the bird skull would still relate to my other birds :P. I'll play with making it a calavera bird skull (sugar skull paint).

I have some finger paint sketches I did late at night on my ipad, but don't have those right now. But, here's some reference images, my birds, and a tattoo by the artist I want to do my next one.

oh- and I want this tattoo on my lower, inner right arm. My left has a scar from airbags I don't want to cover, for whatever reason.

bird skulls: I like a 3/4 view more than straight on or profile-- 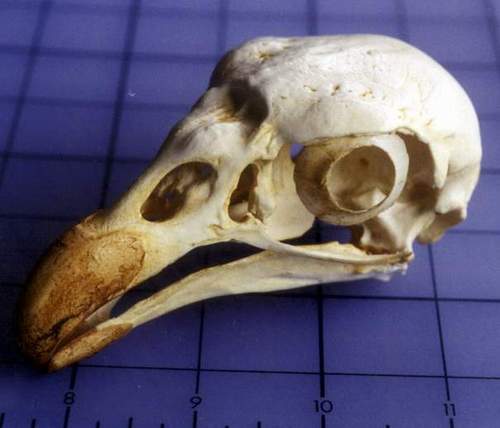 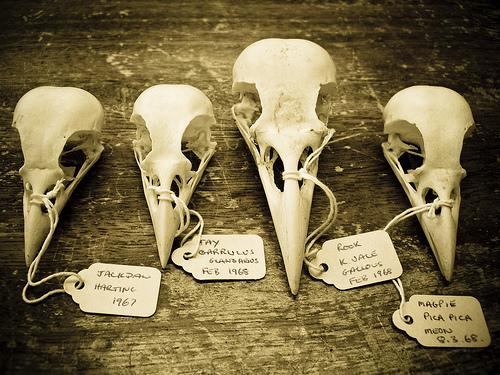 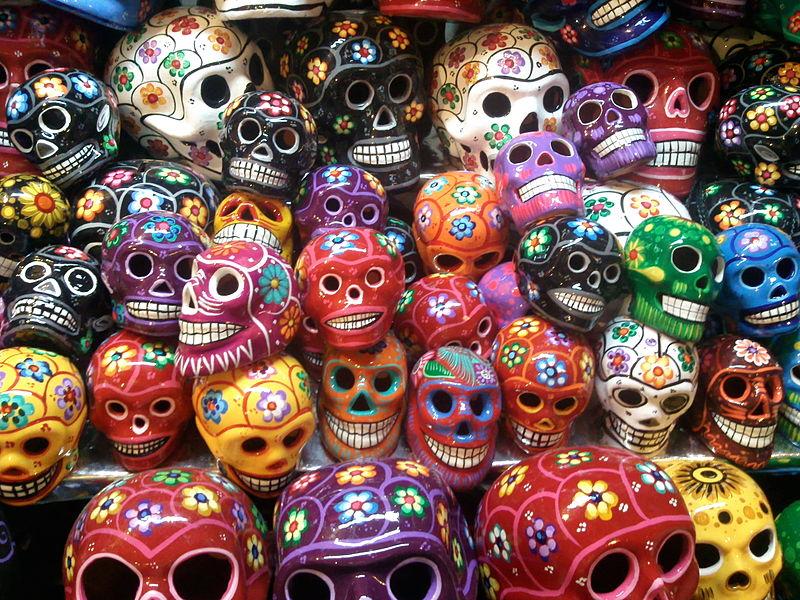 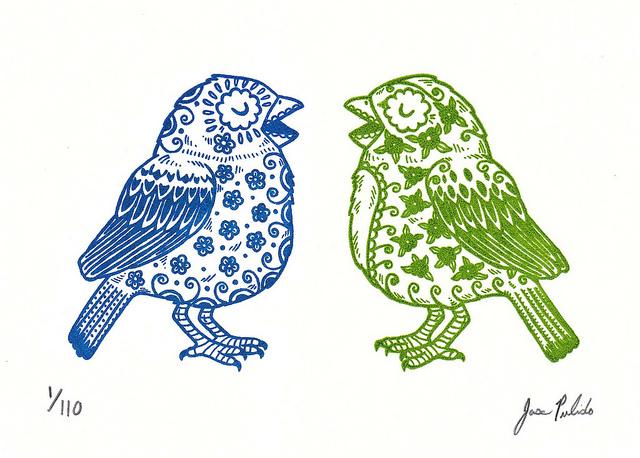 these two are just some tattoos I've found on the internet and really like, mostly for the boldness of the colors and shading more than the subject matter-- 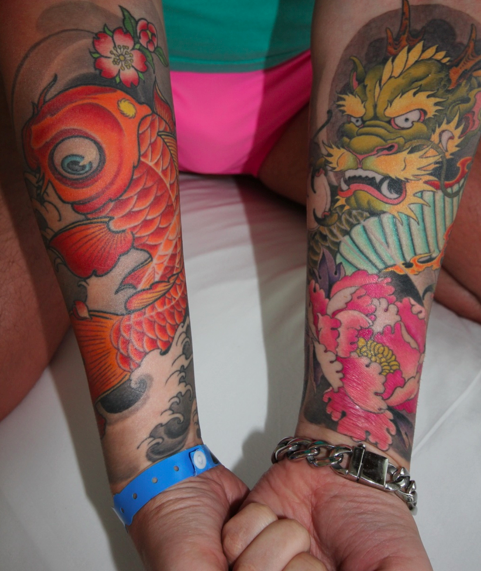 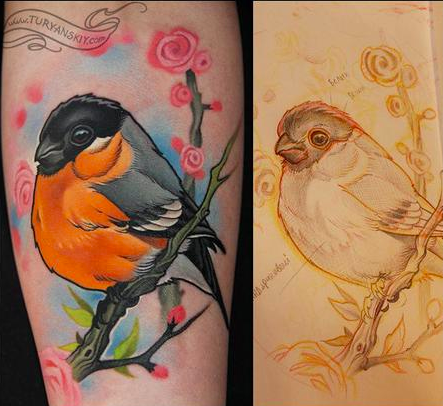 Here's a tattoo done by Stacey, the artist I hope to get to do my tattoo. It's one I found on her website, but I think my friends' are much better! Especially the Medusa one has-- 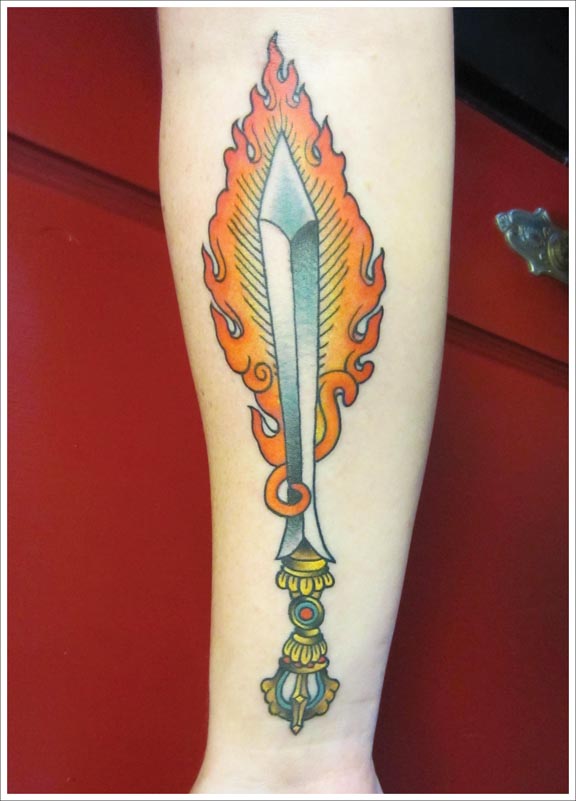 My tattoos- the first was the orange swallow. I worked with Bob, the artist on the deisgn. It was inspired by a metal brooch I made, full of shredded subway and train tickets from Europe. Then he "old-schooled" it. The wings are colored with the flag colors from a trip I took during college-- Canada, Germany, Italy, England, Ireland, then back to America. So, I know swallow tats are super common, but I actually earned my by travelling over a certain number of miles (even though it wasn't sailing... but closer than most with swallows I bet)! I got the blue one a few years later. I wanted to wait until I travelled again, but that may never happen, and I felt lopsided, so got my blue one holding a scroll with my family motto - Dum Spiro Spero (While I have breath, I have hope). I got this during my crappy job when I was usually depressed about it, so always had some good thoughts nearby after getting this -- 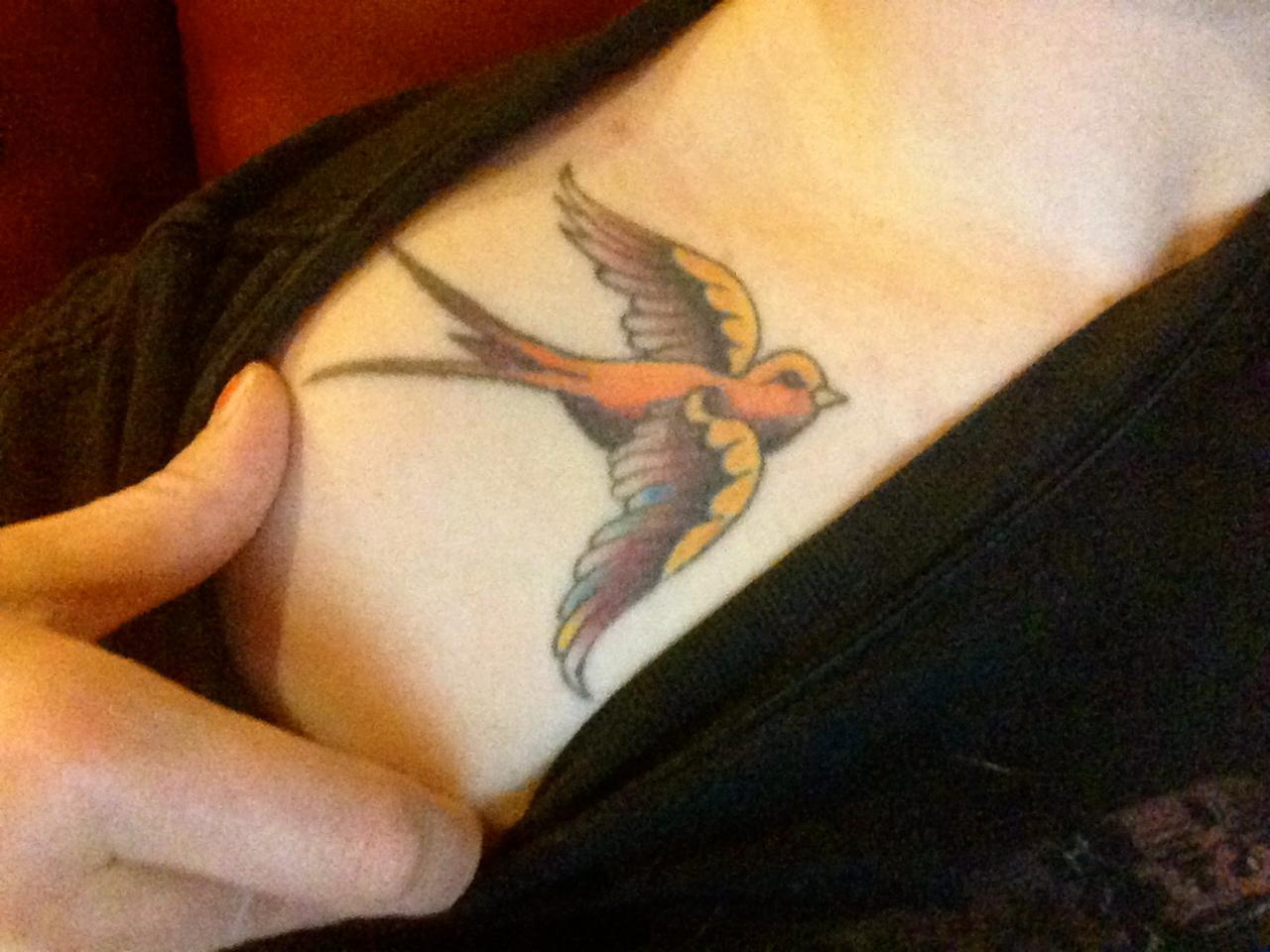 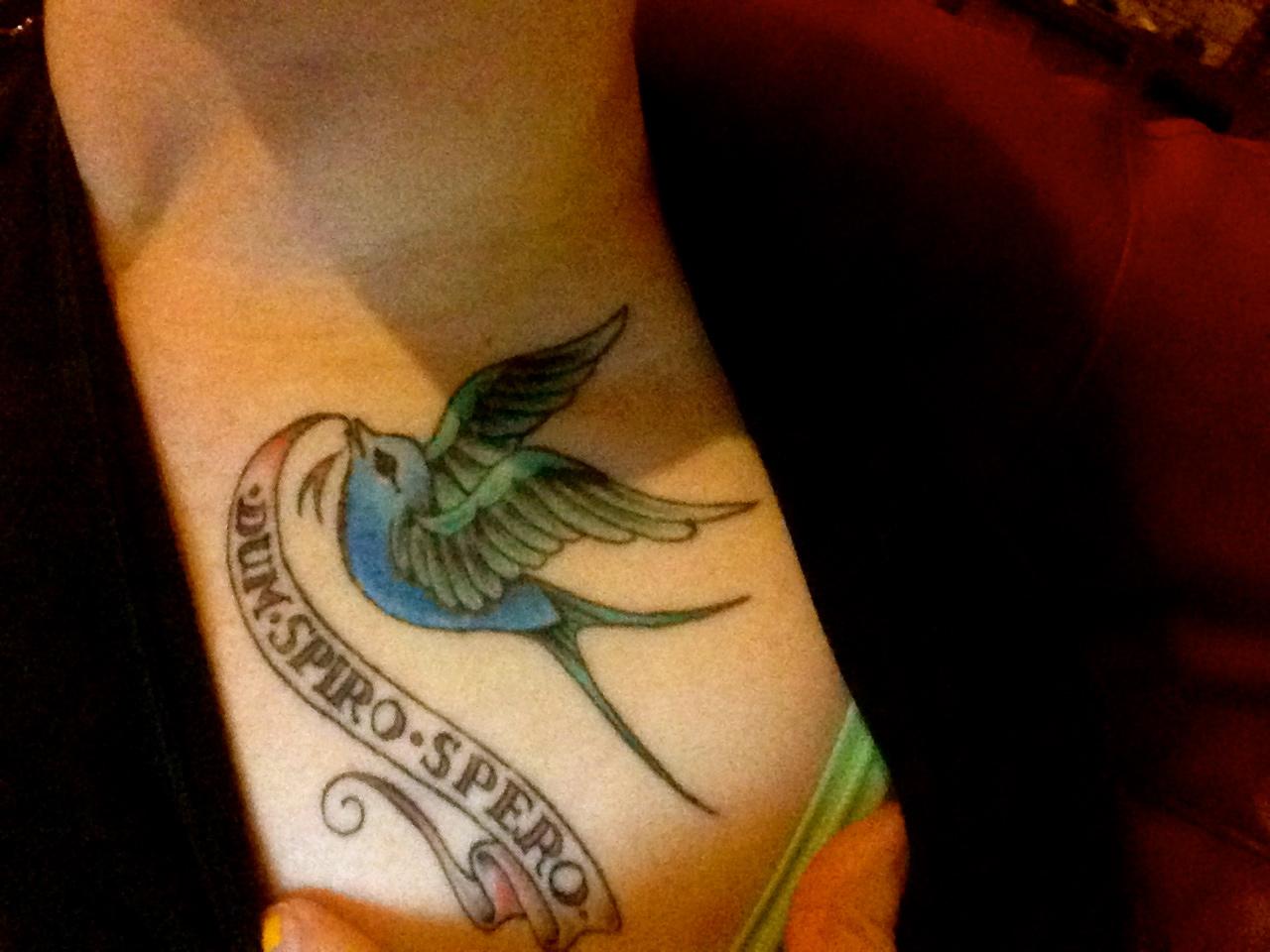 (sorry about the lame quality ^. Took them with the front facing iphone cam in a fairly dark room)

I have some really quick sketches I'll share. It's mostly for composition, because I want to make some layers on rag paper-- like, the bird skull, the floral backdrop, the banner-- then I'll be able to play around with the placement and order. I outlined my forearm so want to take the rag papers to that and see how they fit!

right now I'm working on: round shape, with flowers inside; the bird skull at a top/3/4 kinda view; the text in a banner going through the bird beak.

what I'll be refining: flowers- do I want them all in the round shape, or some on the skull, should the background flowers be all young (buds, just opening) and a full adult on the skull, do the flowers all stay IN the circle or some petals break the shape?

Then of course there's the colors. I'm drawing all gerber daisies for now, and they're brightly colored: yellows, reds, orange, etc. I like bold colors and already have blue and orange tattoos, so maybe it's time to add some pink, yellow? 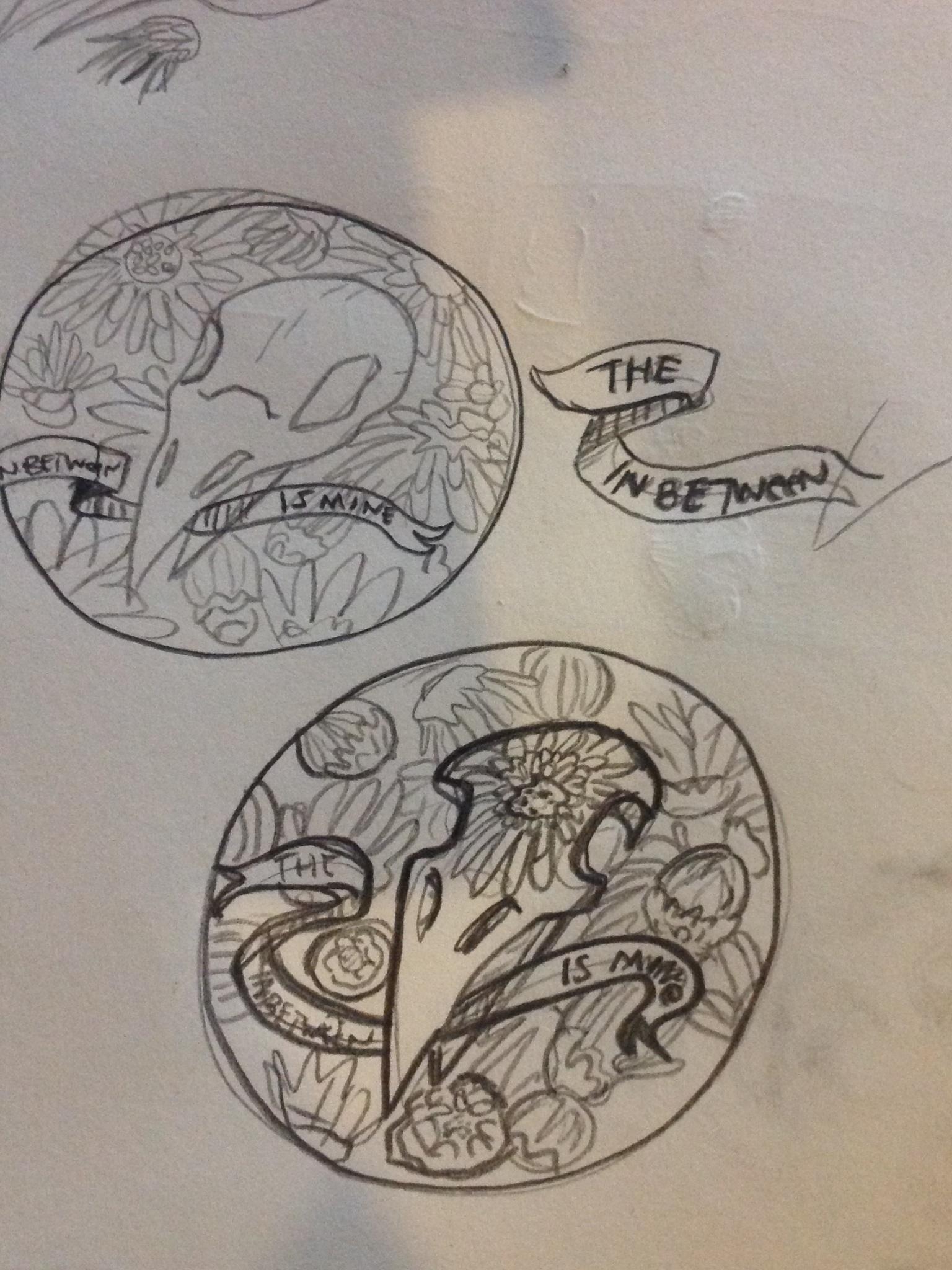 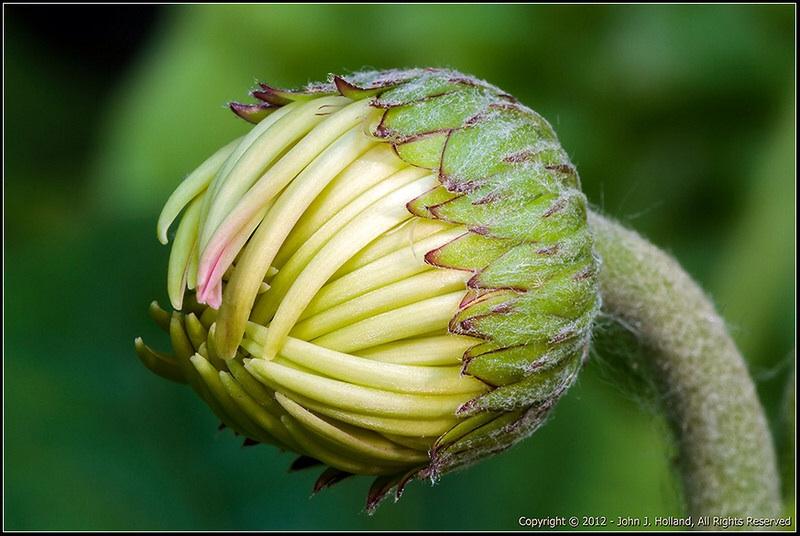 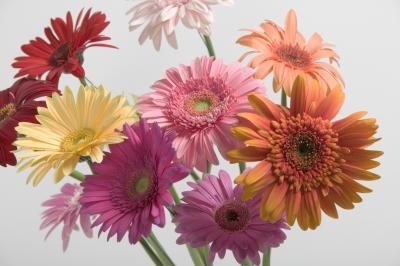 thinking of ways to get more art to fit on my forearm, so losing the circle and using the skull as a container OR just have free floating flowers behind the skull. For now, here's two more sketches (a kestrel skull with banner and a skull filled with gerber daisies). I like the banner better on the left sketch. 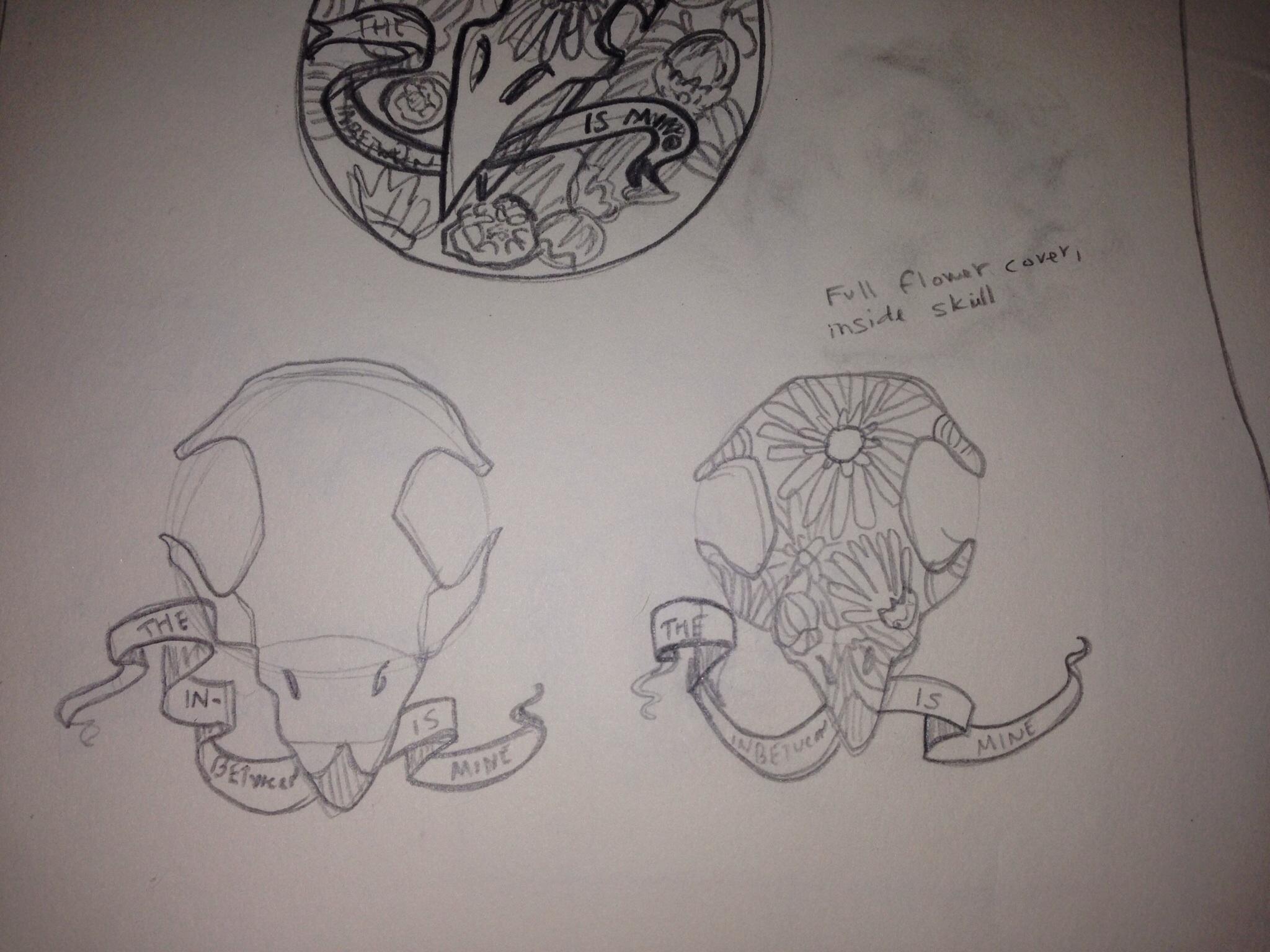 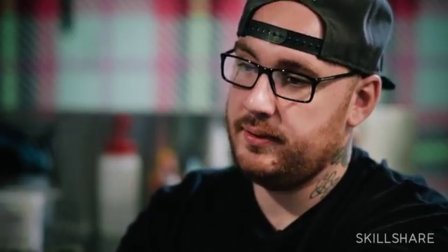