The Art of Typography

Quote: "Never settle for less than your best"

Decided to use the rosette idea instead of the books to illustrate my quote. Still kept the gray background to make the colors pop and look interesting. 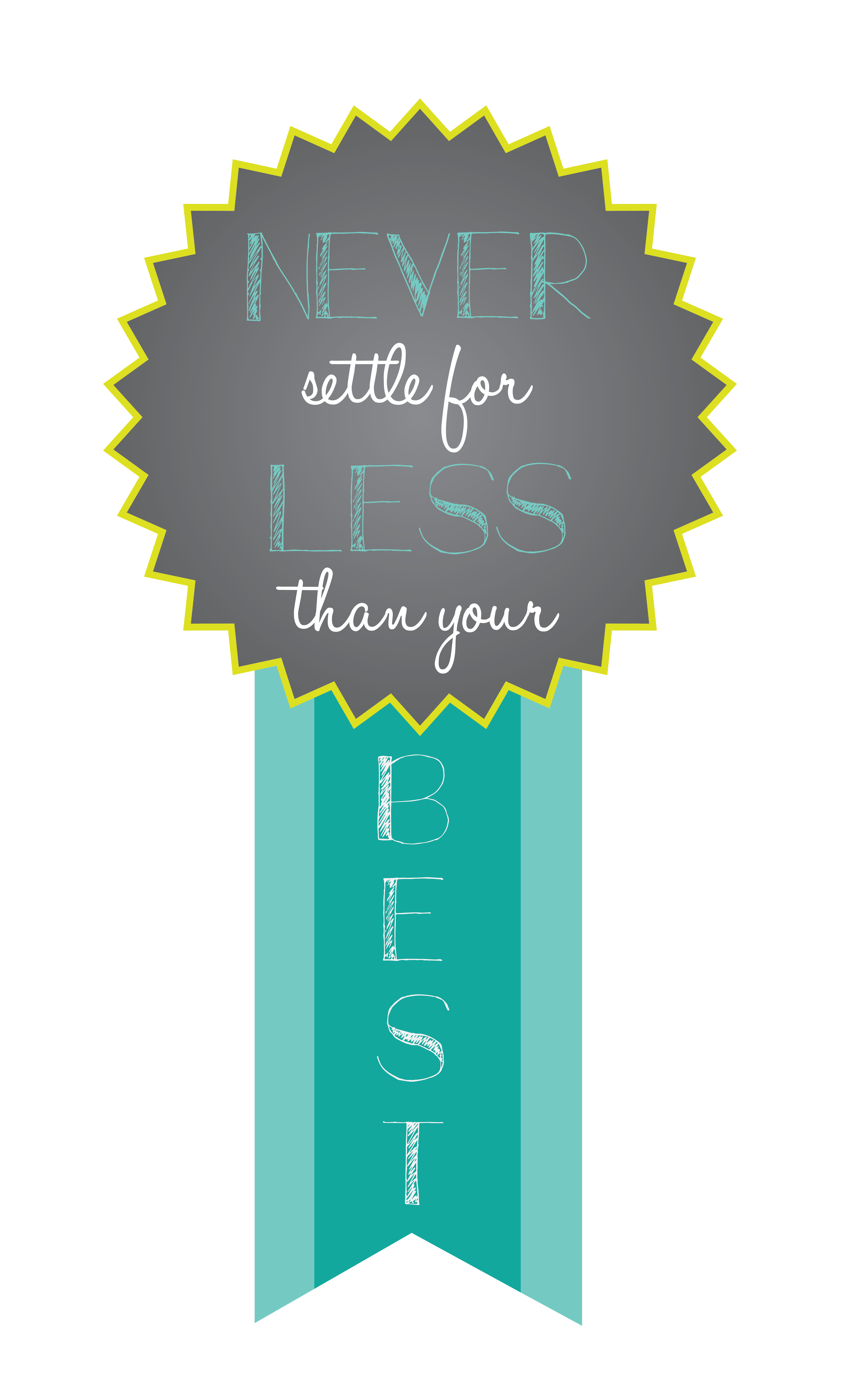 I decided to scan in my own font that I already had in mind, to create more of a handwriting feel: 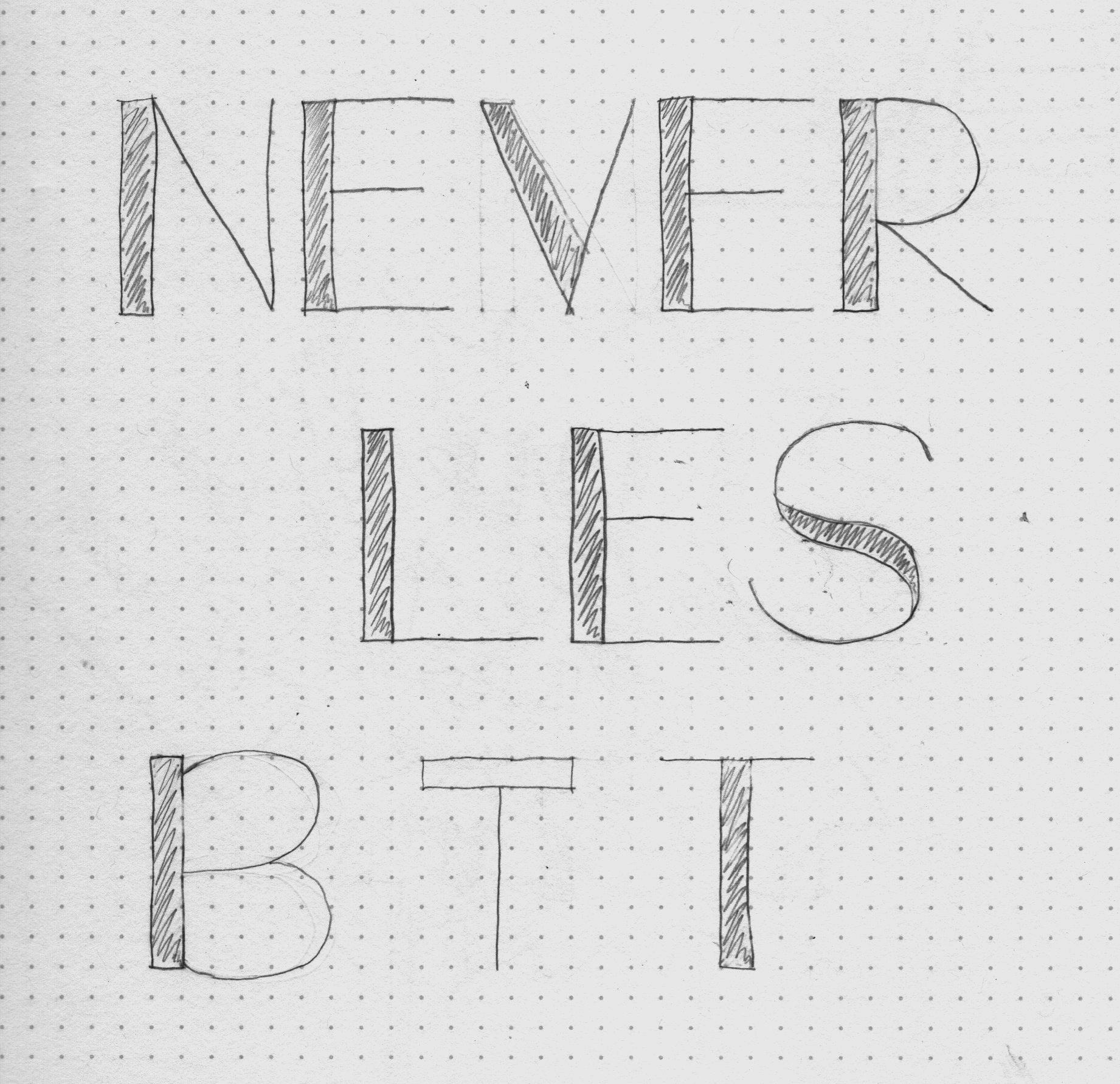 Started working on illustrator and having lots of fun! Decided to connect the words "settle for" and "than your". I drew in some books by hand and scanned it in, played around with the typography: 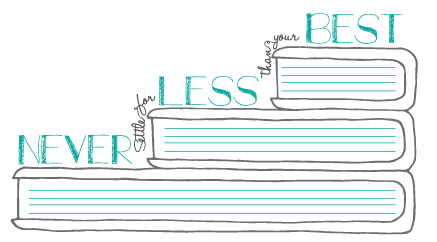 Decided I didn't like the books I drew and made it out of more perfectly straight lines on the computer haha. It looks much more neater. Played around with the brush strokes to get a chalk texture effect. I like it better because it still has that hand written feel: 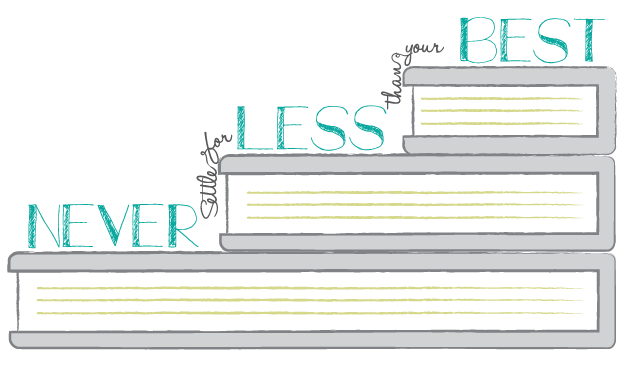 Added a dark chalk background to see how it would look, pretty neat: 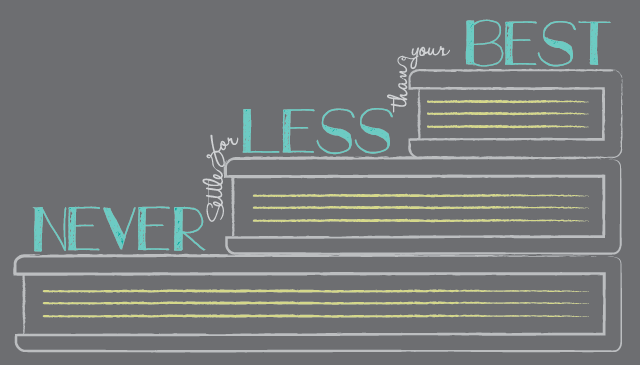 I also did a layout with a ribbon and stacked books: 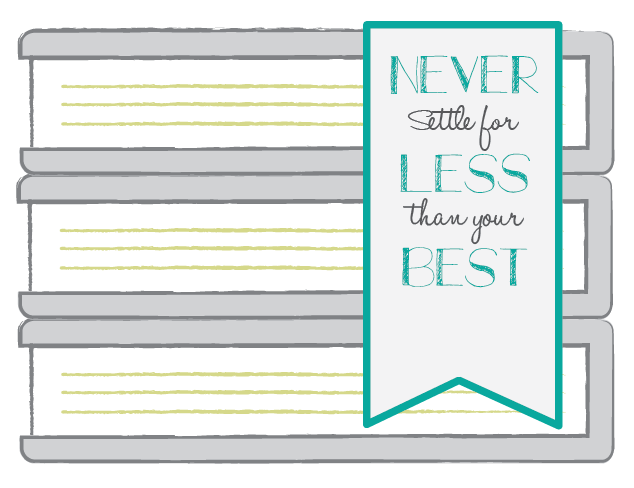 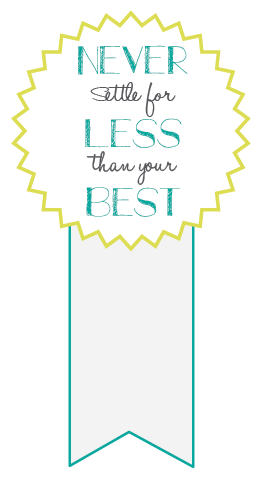 Which do you guys like better? I'm open to any constructive feedback to make it better. :)

Here are some more ideas, I really like the ribbon idea. I'm wondering if I should use illustration or photography at the end to bring it all together. I'll focus on the typopgrahy for now on illustrator next.  : 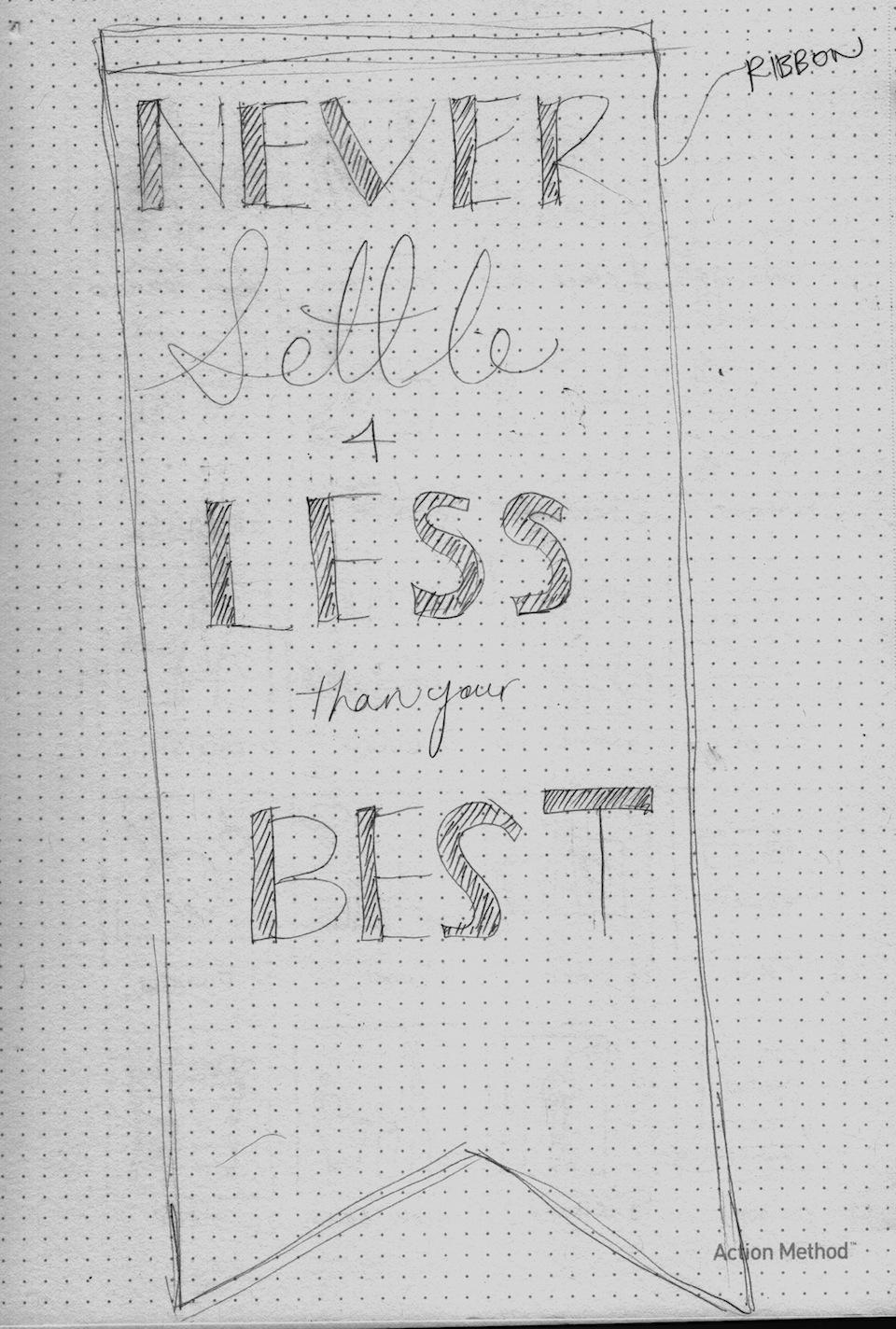 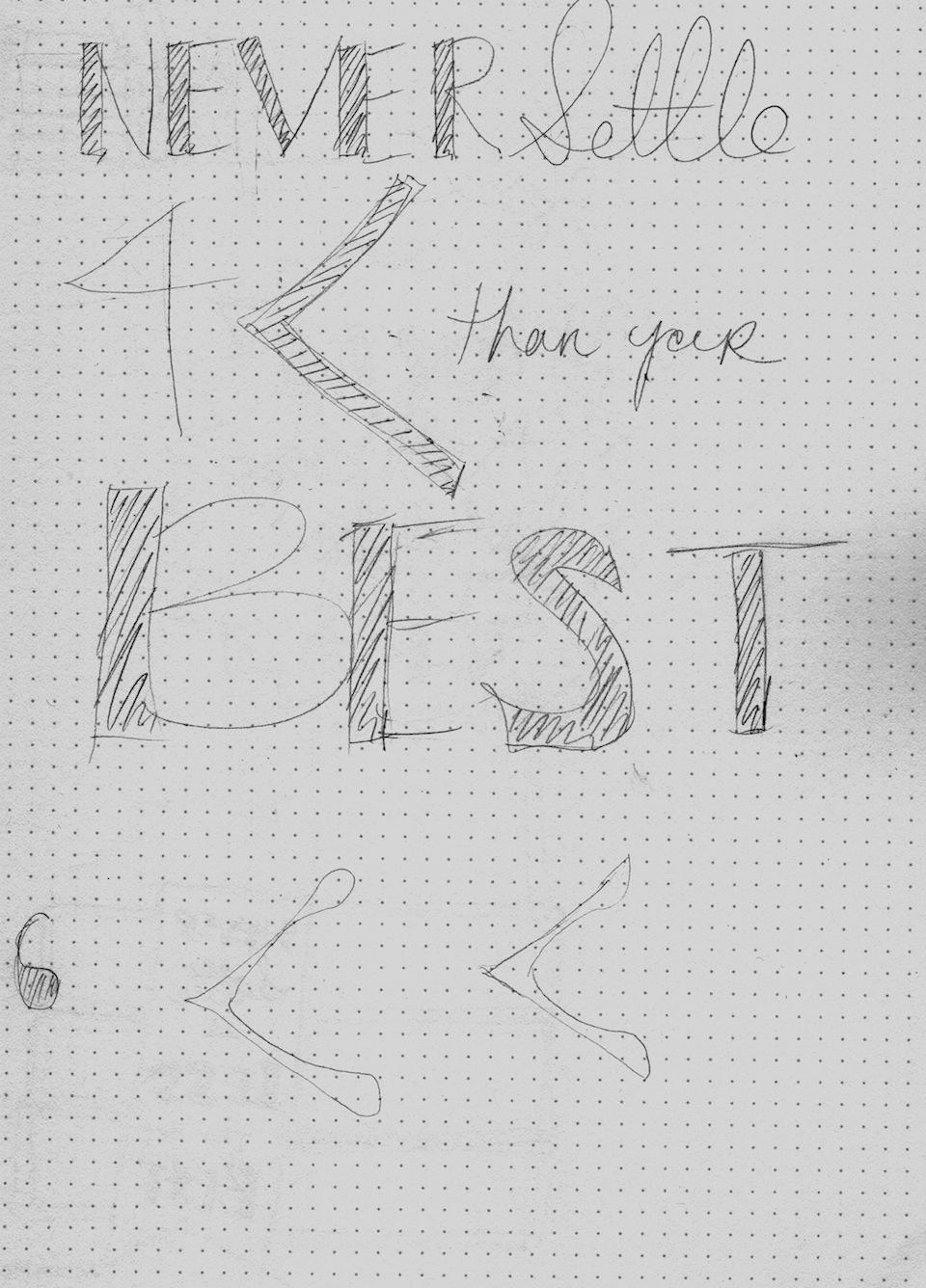 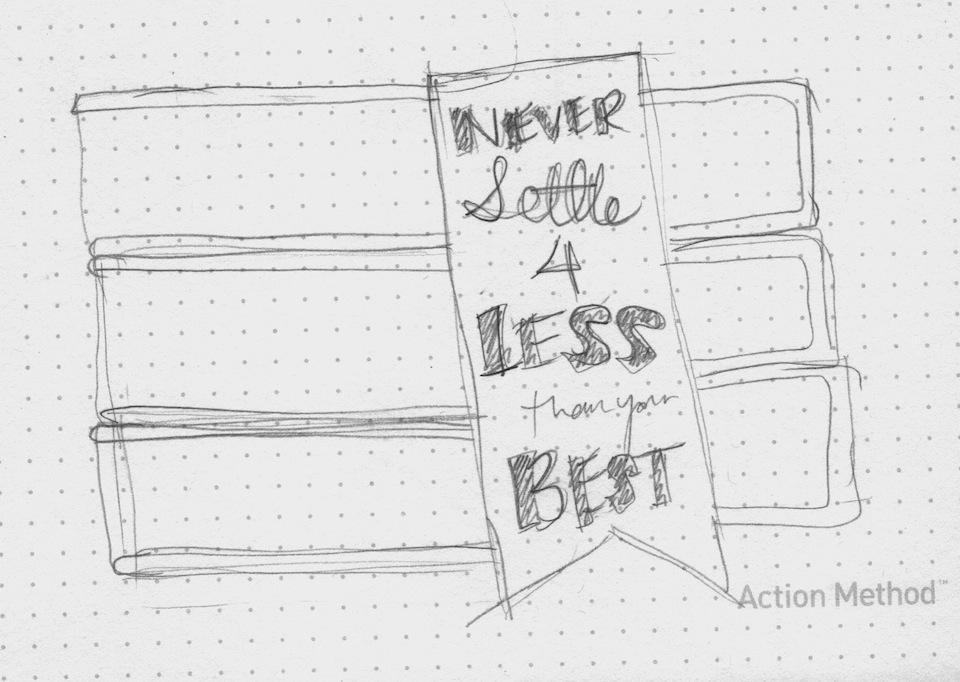 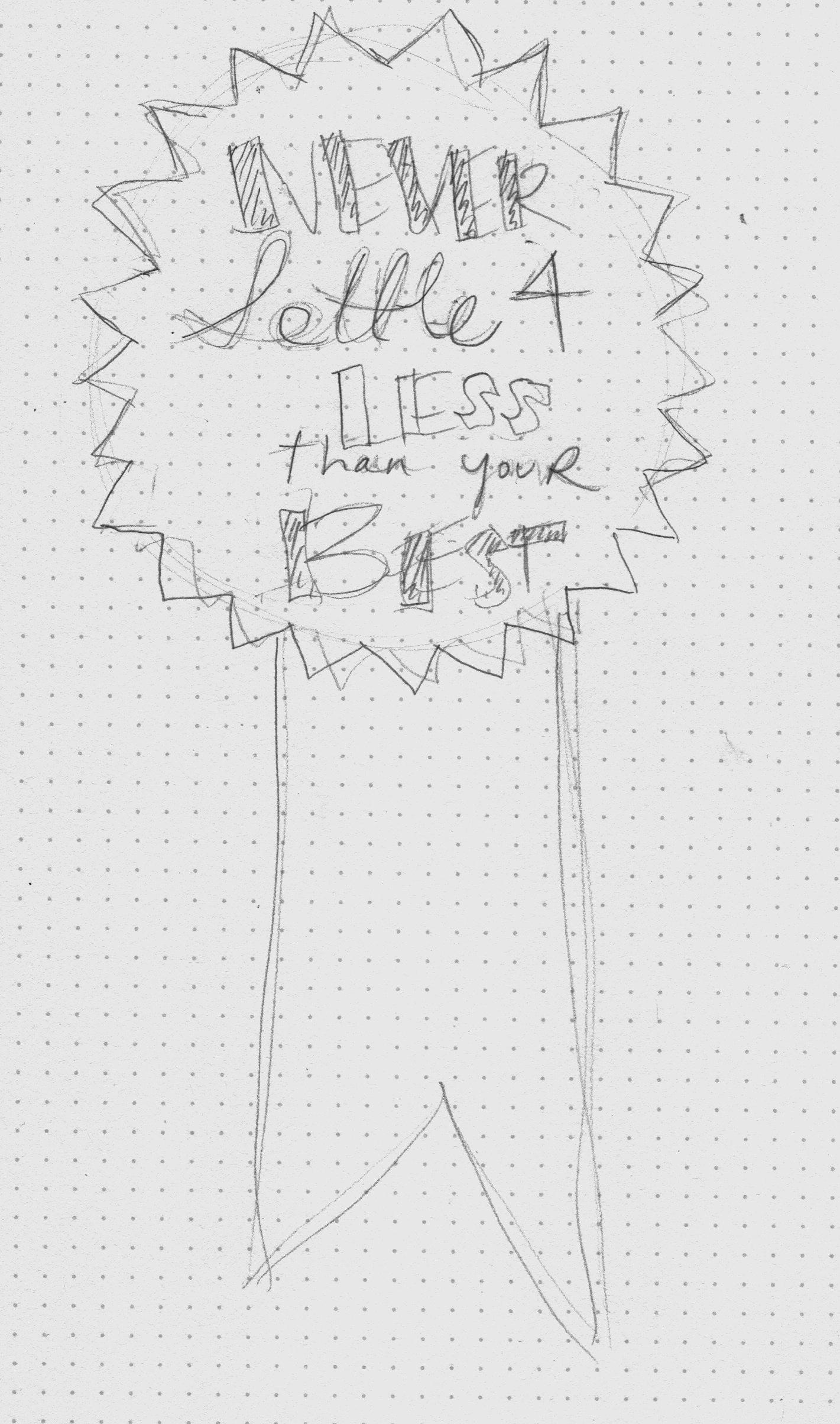 My Quote is "Never settle for less than your best". I've decided to emphasize the words "Settle" "Less" and "Best". But I'm wondering if I should have emphasized the word "Never" instead. So in the end its "Never" "Less" "Best".... I think that makes sense, but already started doodling! I think I'll change that for my final design. Nonethless below are my sketches! 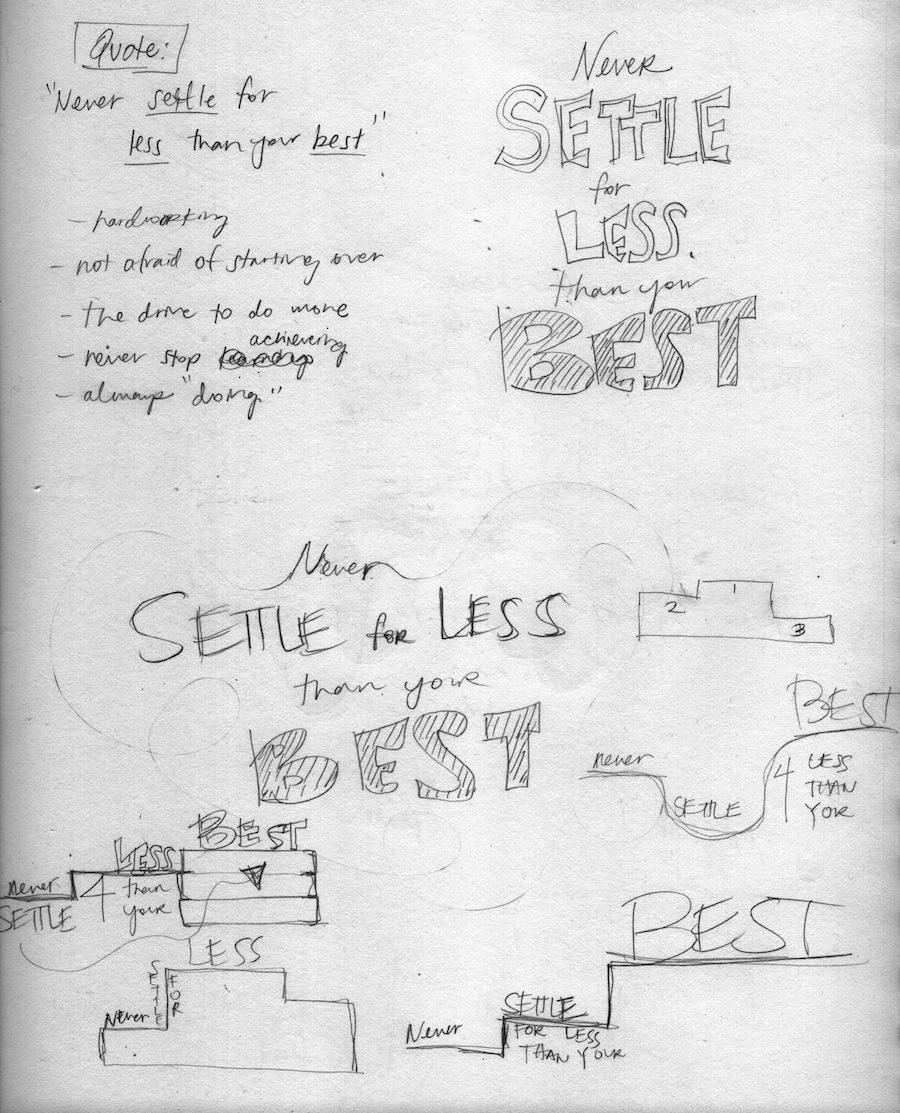 For the meaning of the quote, I thought about someone working hard at something and never stopping until its the best. So I thought of stairs and stacked books, a symbol of getting somewhere and reaching the top and not stopping in the middle. So I played around with the structure of stacked books and seeing how I can stack my typography on it. 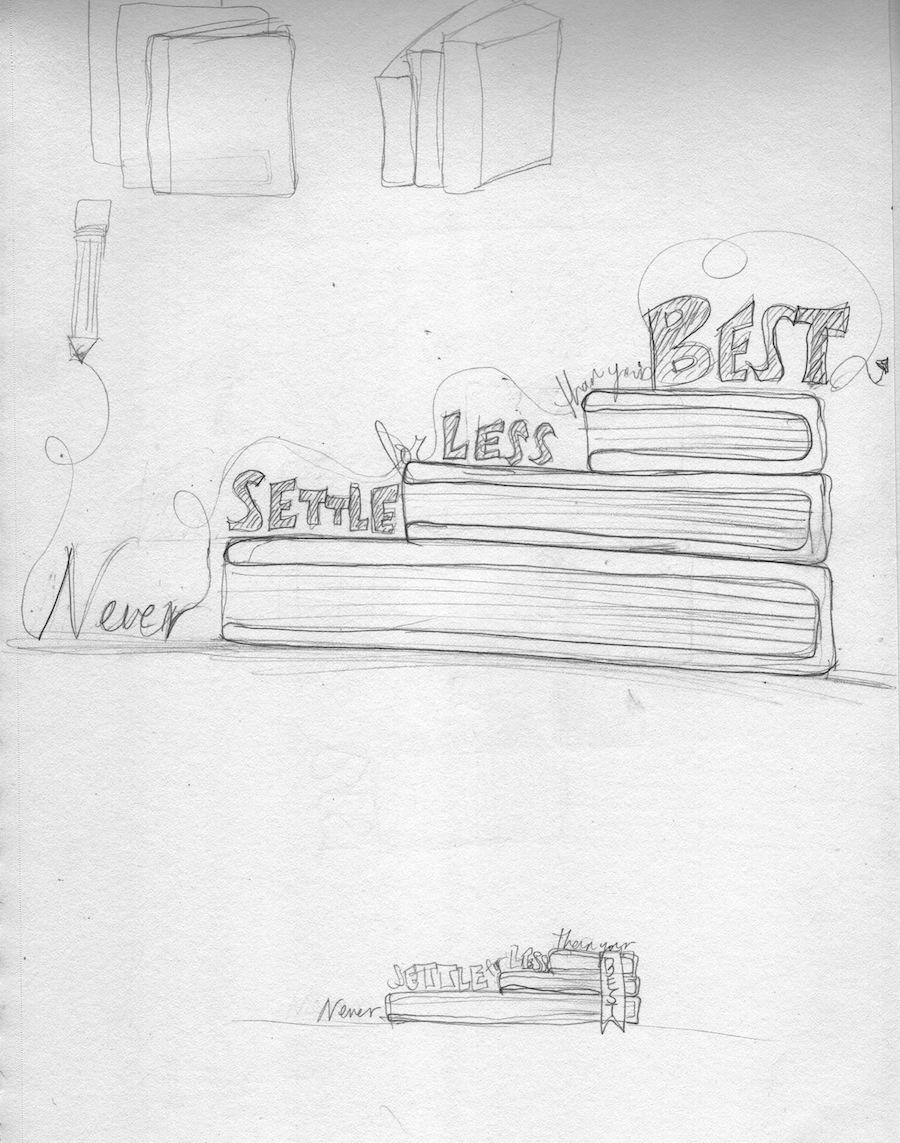 Pencils also came up in my ideas :) 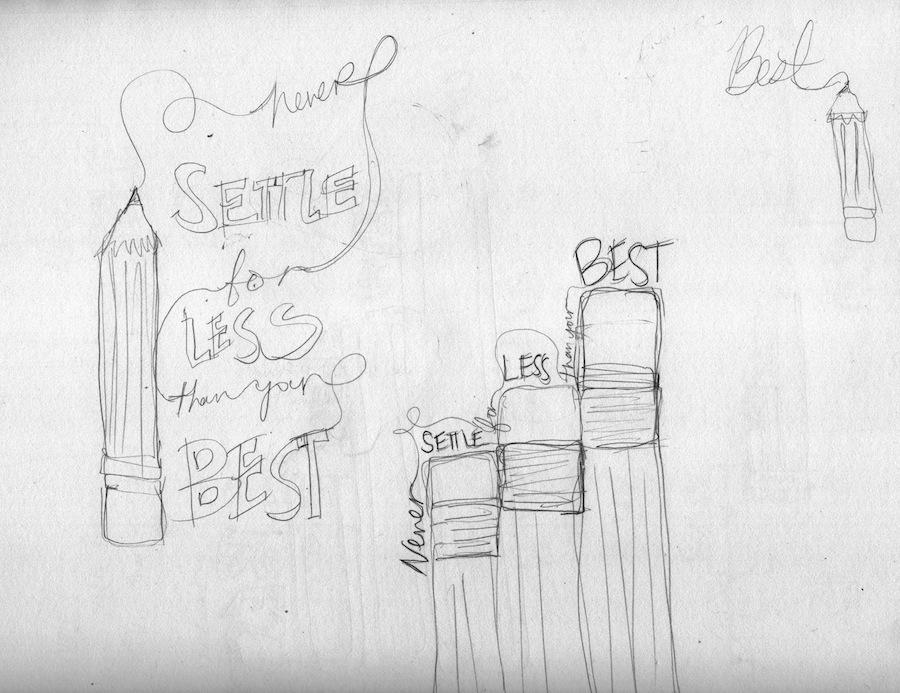 Create your Own Type:

I had a lot of fun with this! Used a ribbon and jewelry beads! 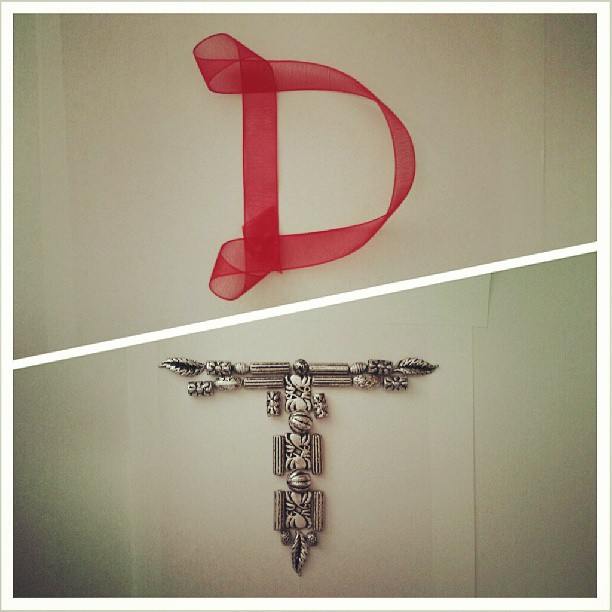 Made my own handwriting font! Man this is so cool: 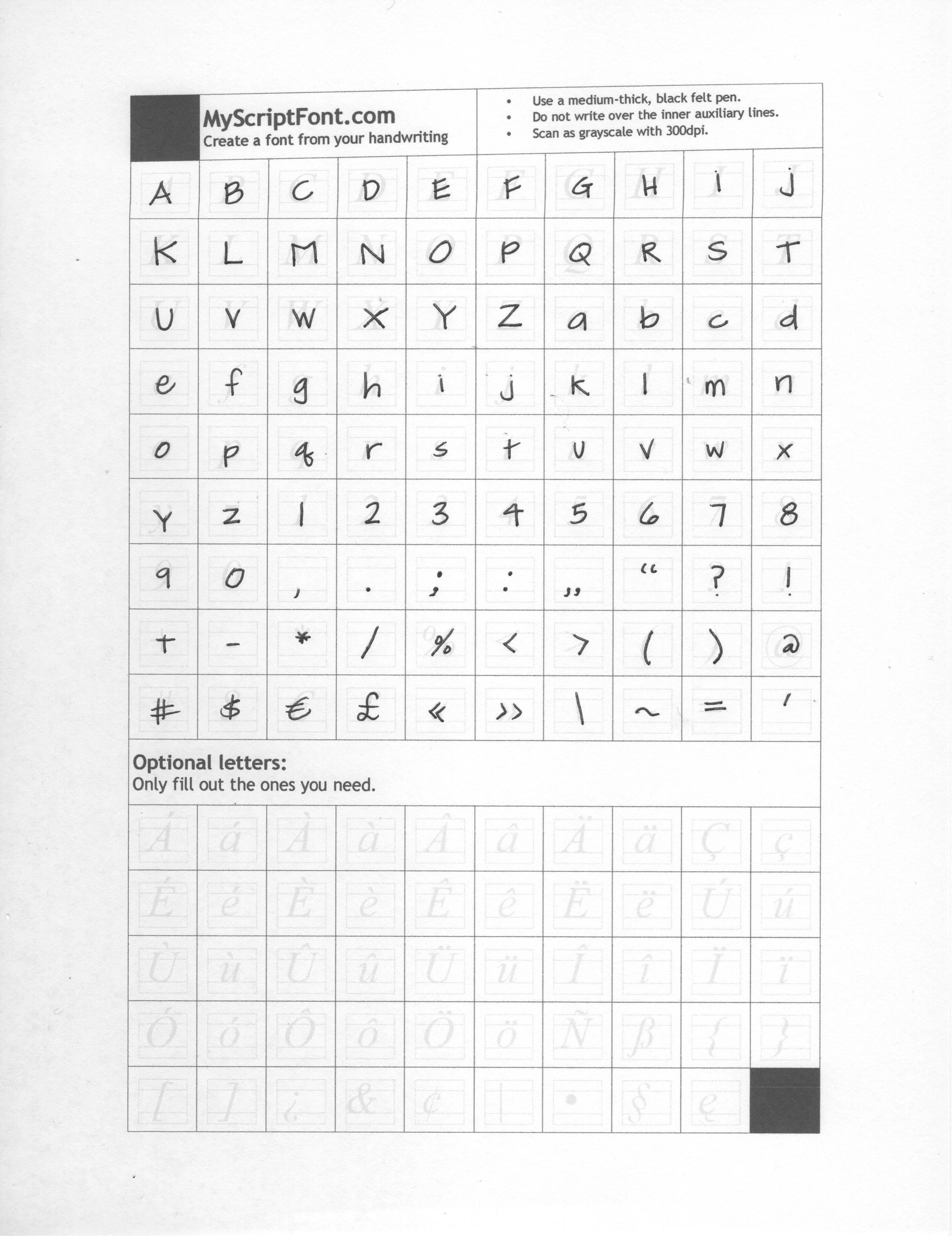 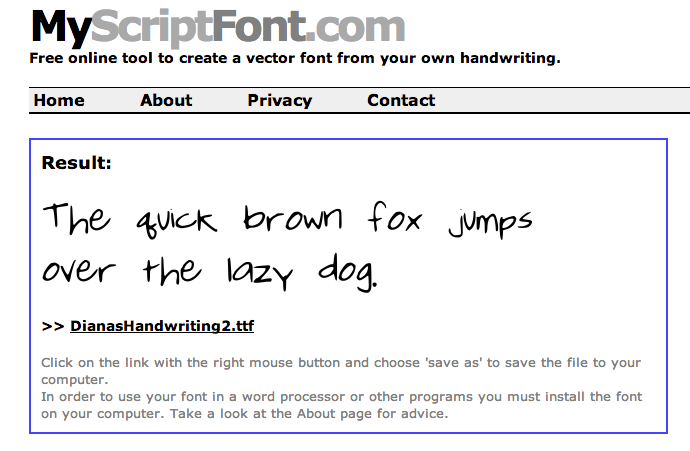 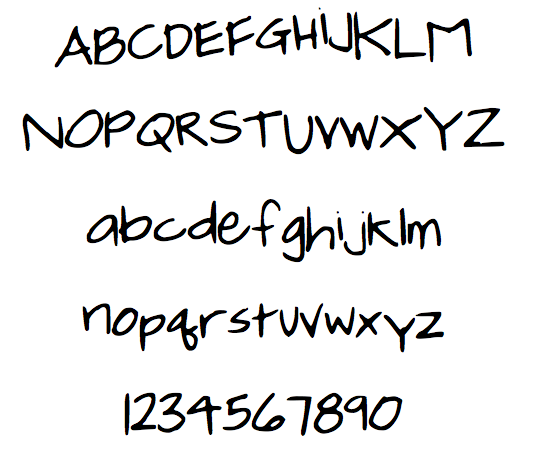 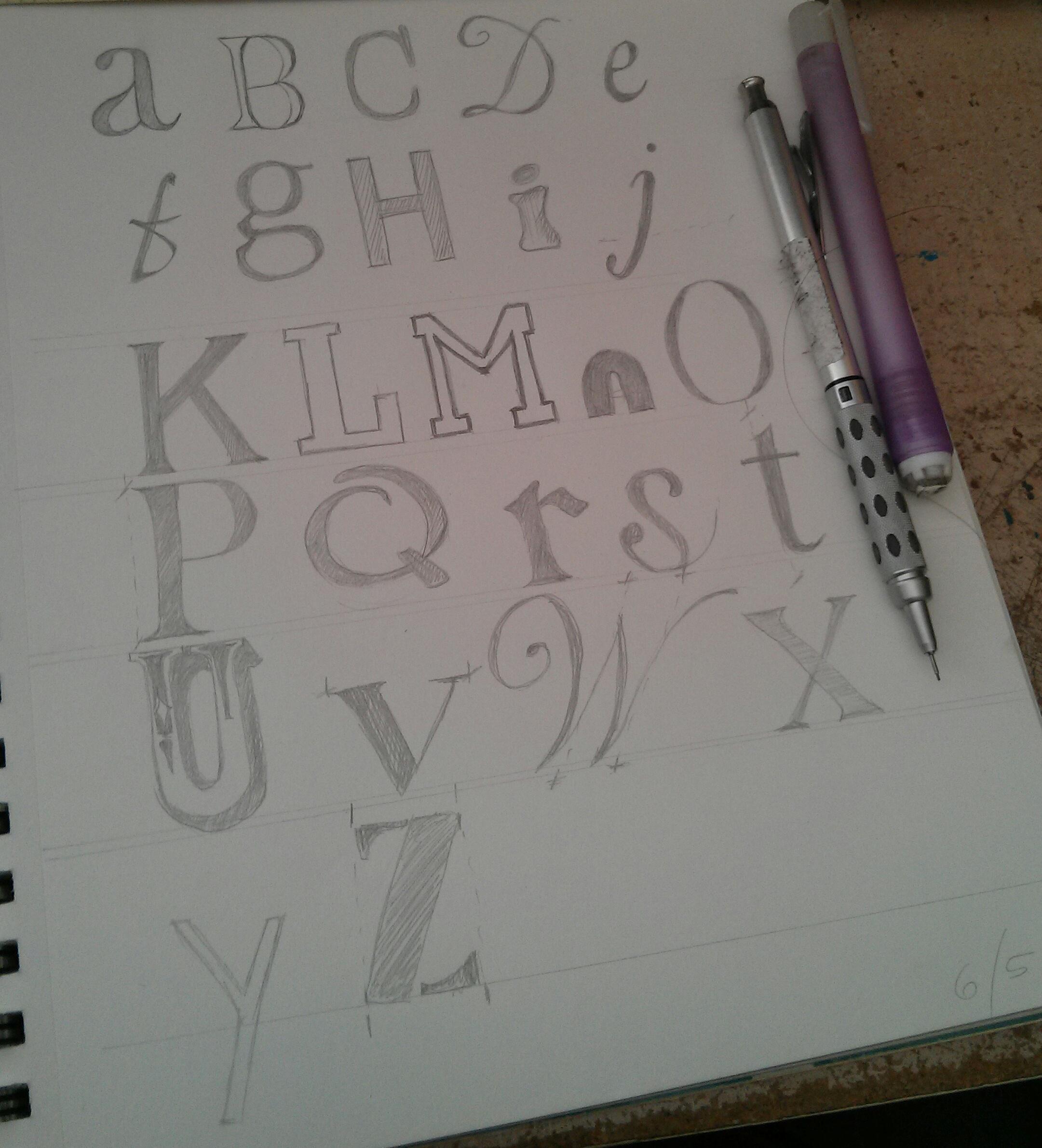 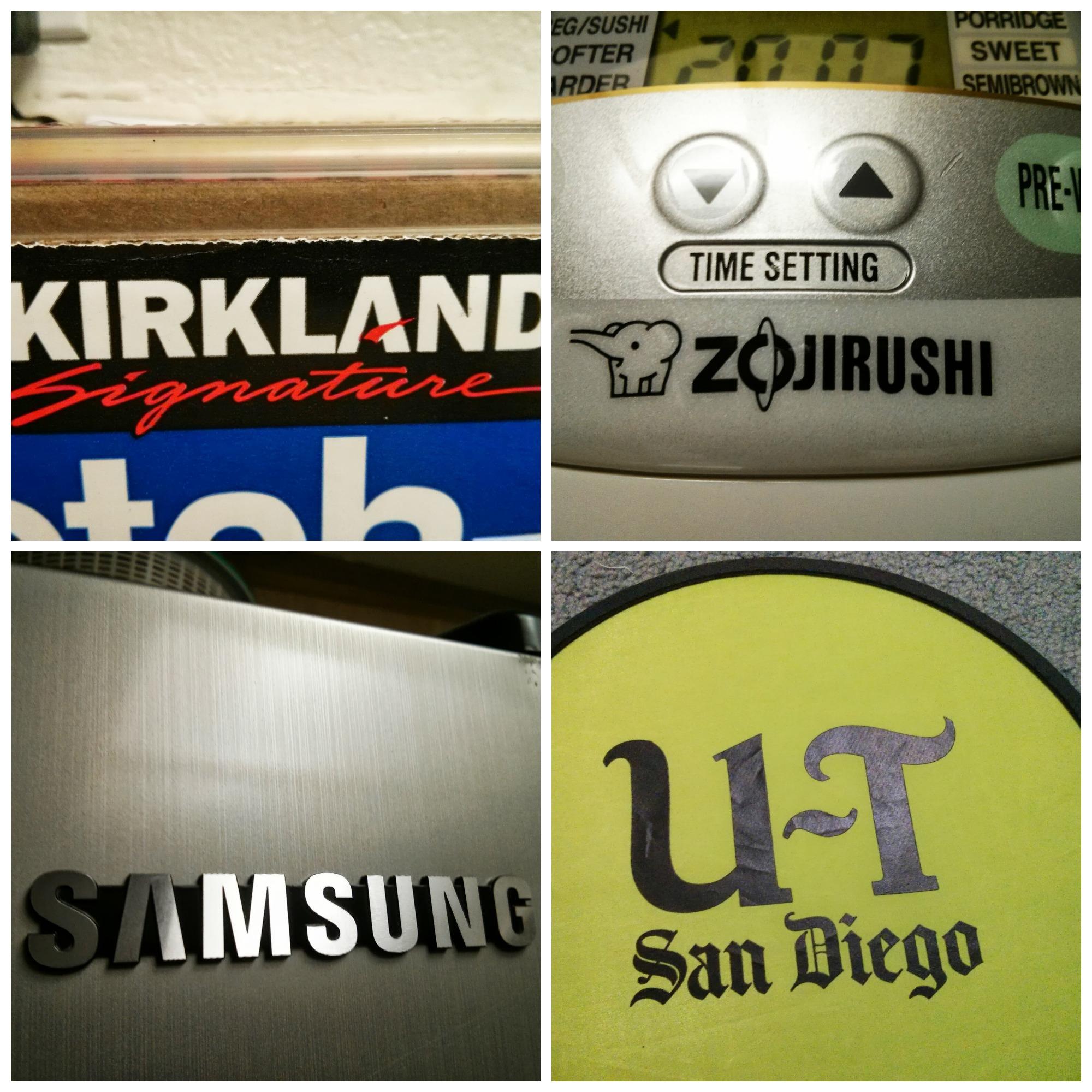 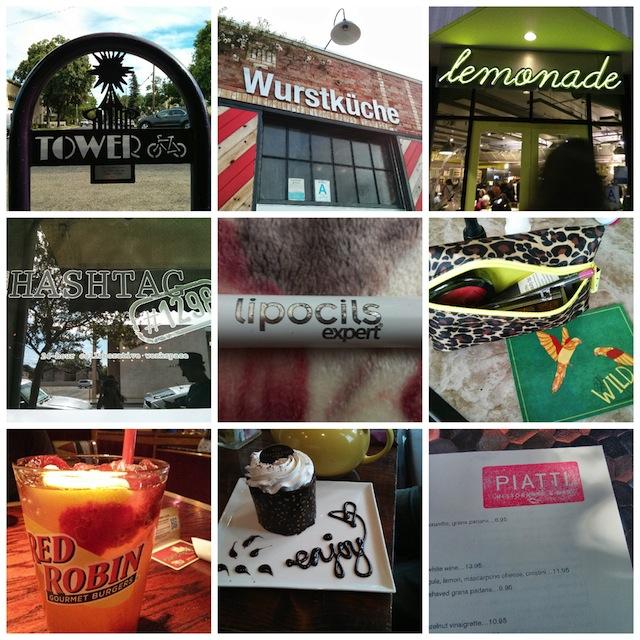 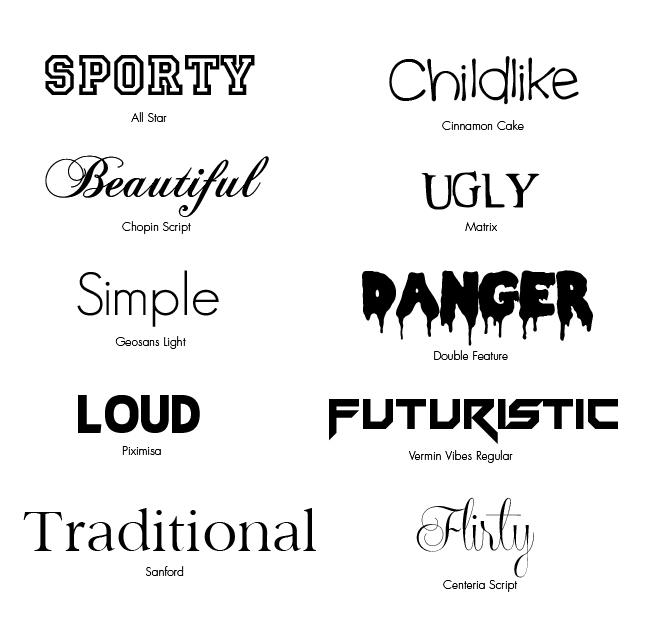 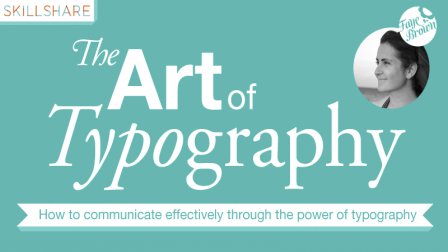 The Art of Typography: Communicate Effectively Through the Power of Type
Faye Brown