Jarl groaned, and turned around, trying to get up. The world danced around him in swirly visions, and his throat felt parched as sun-baked gravel. When he managed to come to a rise, no ceiling greeted him. No walls flanked him. And yet, he knew he wasn't standing outside. No crashing of waves against a shore or cries of seagulls reached him. Instead, slow, grinding noises accompanied by a gentle ticking sound surrounded him. as though coming from far away.

Six hours, thirty-three minutes and twenty-five seconds. He knew it to be the exact time he had spent unconscious. The knowledge came to him as though he’d always known. But how . . .

He seemed to be standing on some giant cogwheel. It rotated so slowly he could barely feel the difference, and yet, it did turn. When he looked outward, more cogs, gears, wheels and tubes appeared than he had ever seen in his entire life – big as houses and castles. Some lay as distant to him as the horizon; others close enough to loom overhead like towering buildings, connected on both vertical and horizontal levels, as though the notion of up and down held little meaning to this place.

Where the Dread am I? 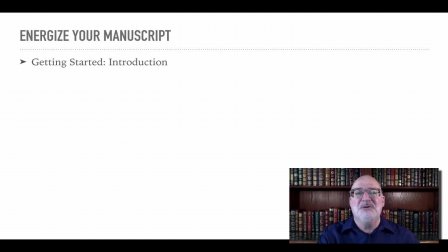