Project 6: Witches of the Rose Act 3

In one scene the rift between Rowan and some of her classmates are healed as the congratulate her and apologize for the immature behavior as they ask if they can start over. Then in the final scene Rowan is in conversation with one of her mentors when Luca (older brother) shows up and announces that their Father who went missing years ago had returned and was at the society. Here Rowan finally discovers her Father’s identity. (Cliffhanger) 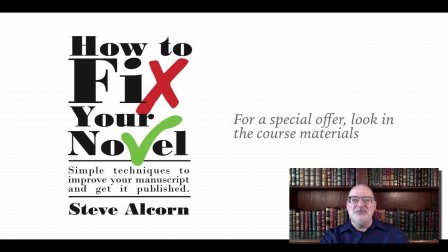