Hey Everyone! I hope that you're enjoying the Nightscapes Skillshare Course!

This is a sample project of photos taken during a lonelyspeck.com astrophotography workshop in Alabama Hills, California. On this particular workshop, I taught a young couple and the guy actually proposed to his girlfriend that night under the stars. These are five of the most memorable shots from the night. 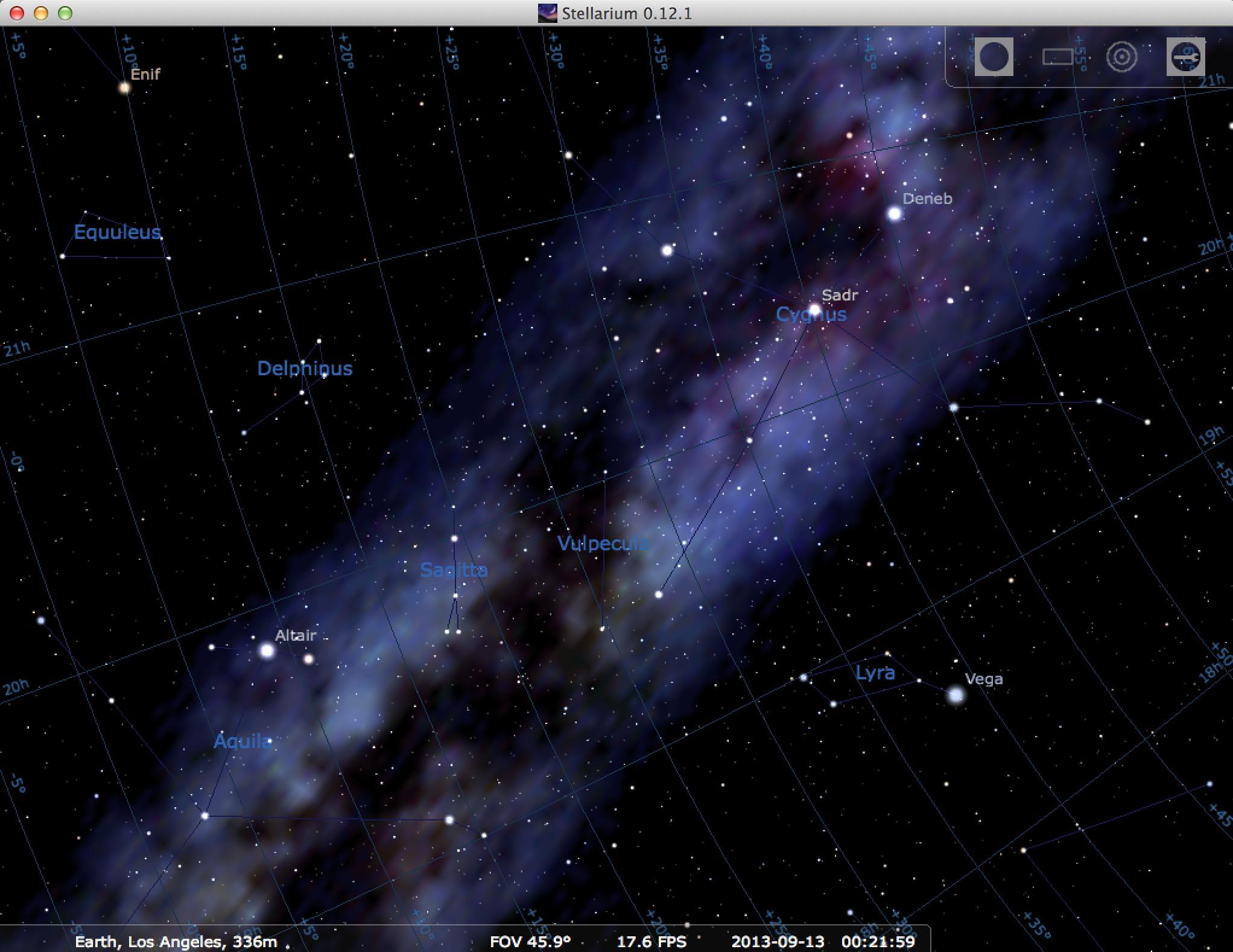 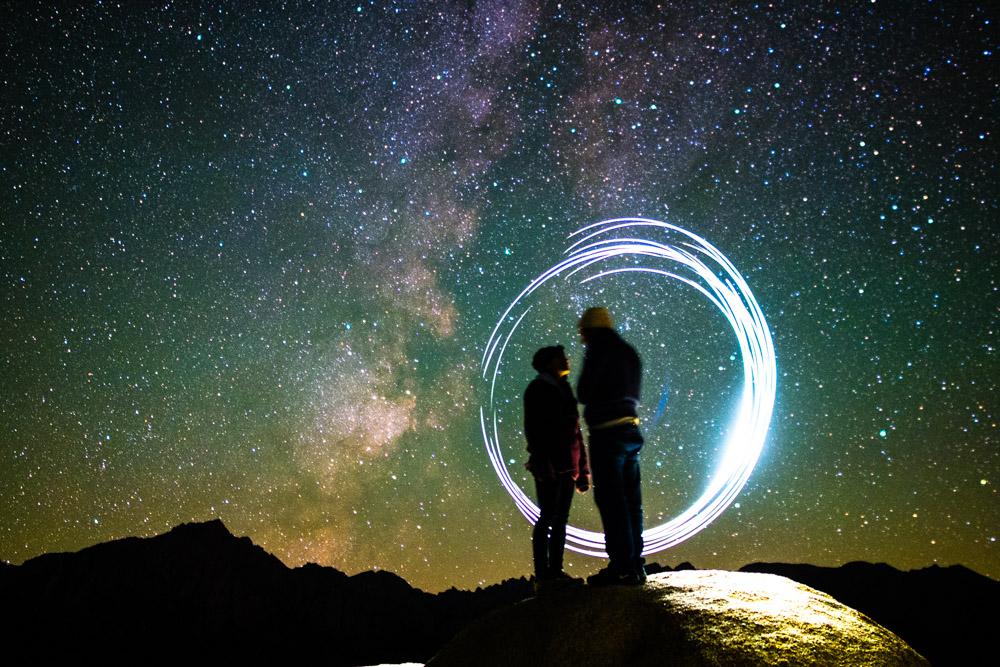 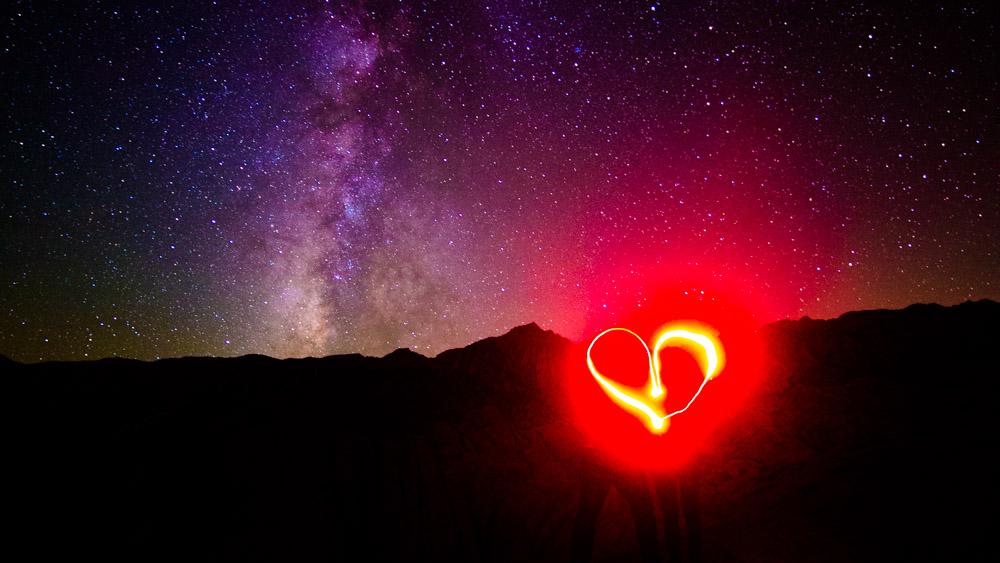 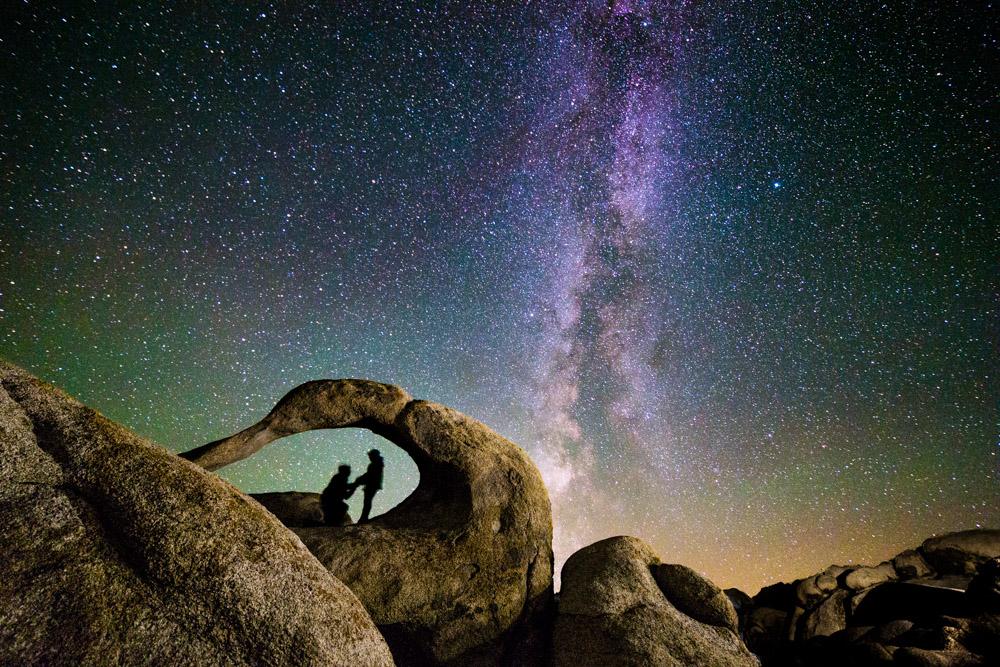 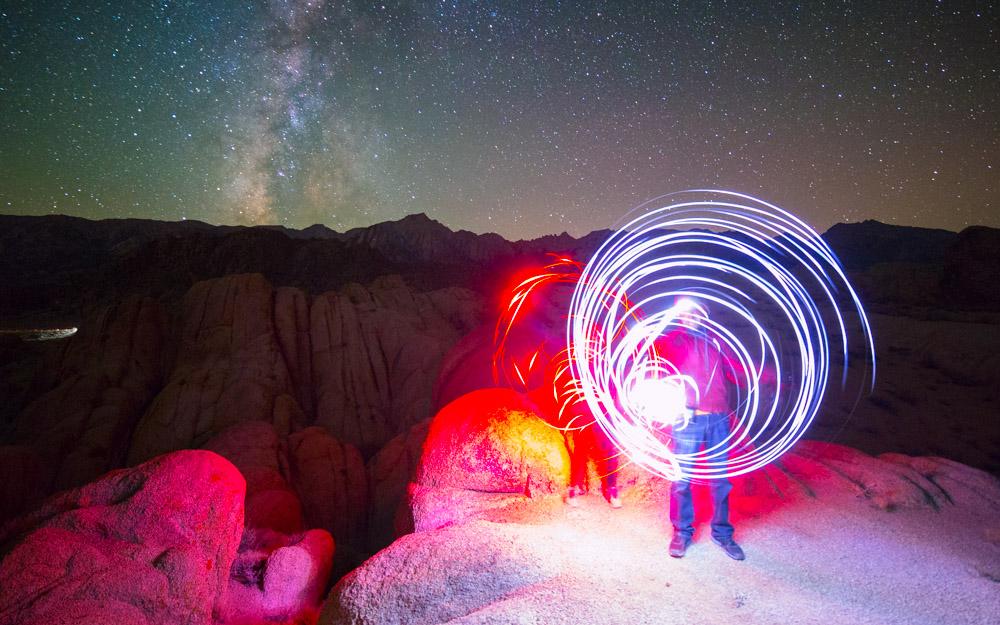 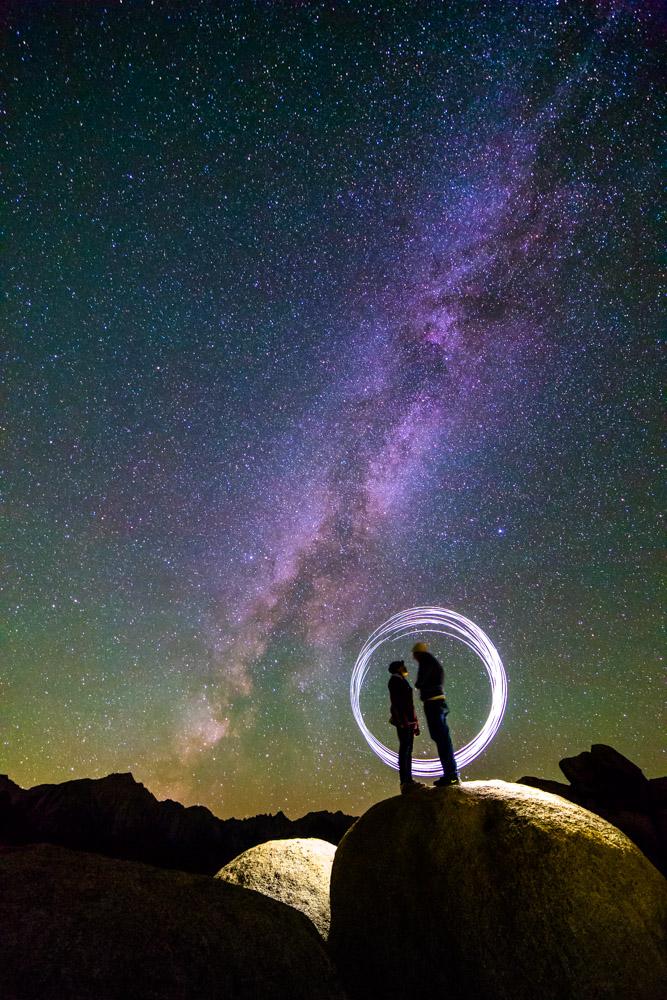 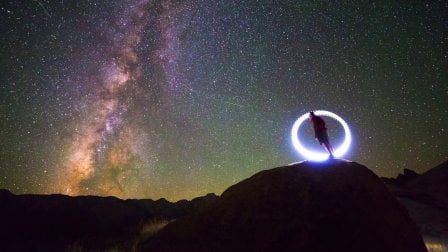