I've drawn a new spin on a camping tent.

I suggested going camping with my husband one day. To just hike, get a view of nature and take in the stars at night. First thing he says is, "I can't do it because of the bugs." Now you would think I would say that, (terrible fright of bugs) but anyway, after seeing this class I thought about coming up with a new design for a tent.

Recently on Pinterest I saw a natural recipe for repelling bugs. You mix cocnut oil with something else and wala. Supposedly bugs won't come near you. So the bottom of this tent (brown part) has a cavity where you would pour this natural recipe into, and also holes at the sides where the scent would seep out from. Then you snap a plastic piece over it, something that has air tight sides. (Shown in the bottom third picture) I didnt have enough room to reveal that the air tight piece would have snaps on it to secure the actual tent so it won't move when you lay on it. 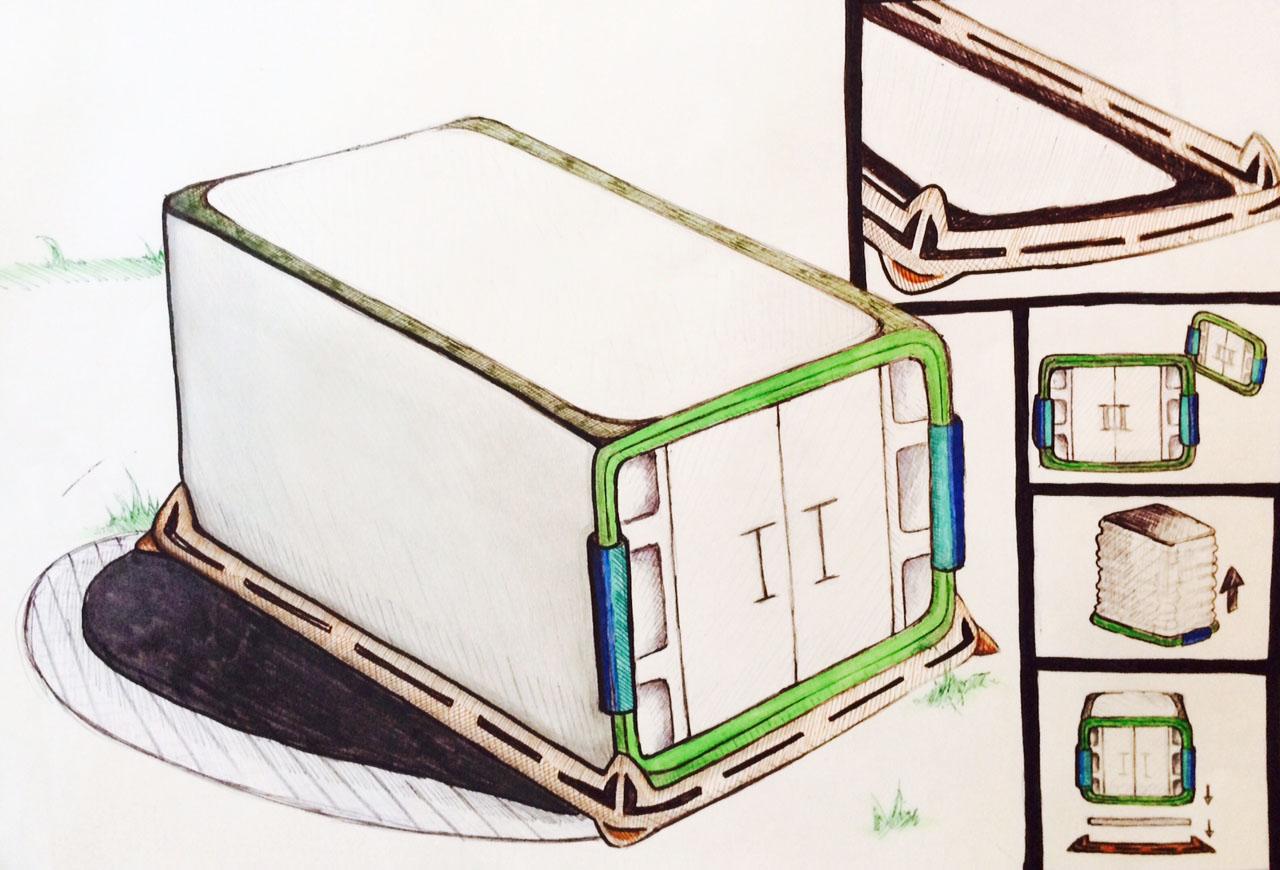 This is a singular person unit.

As shown above the tent is really compact, the plastic type of material for the sides and back of the tent are mostly stored within the skinny slots thats shown in the middle of the green part, and you gently pull it out from the backside. You have the option of just using the tent by itself without the brown bottom part, or buying the two bottom pieces (which can be folded in half) and carrying those things with you.

I won't submit it to Quirky because I don't actually believe it could be done haha. But I like the IDEA of it. 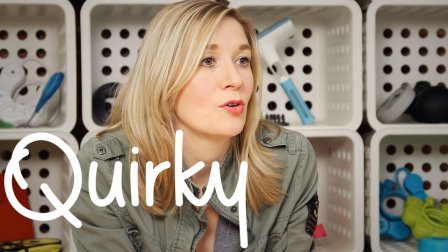 How to Sketch Like an Industrial Designer
Julia Troy