The idea was to animate a basketball player because of reasons… so I started by making the guy in Illustrator. 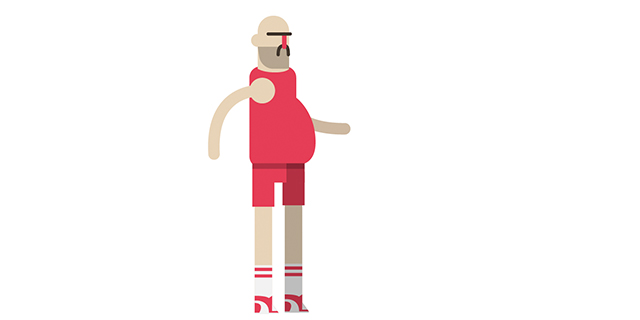 Next in After Effects I redid the character using only shape layers, because the original design wasn't very good.

After that I made it run.

And since I've already had the rig I made it run bouncing a ball, added some speed lines and made the nose movement more exagerated.

Finally I made this because…why not :)

I really liked doing this project. 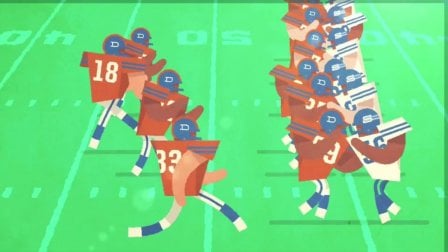