Bad Timing is a comedic web series from Andy Goldenberg (YouTube's Goldentusk). It follows an awkward IT geek who finally has a chance with the girl of his dreams- after a zombie apocalypse. 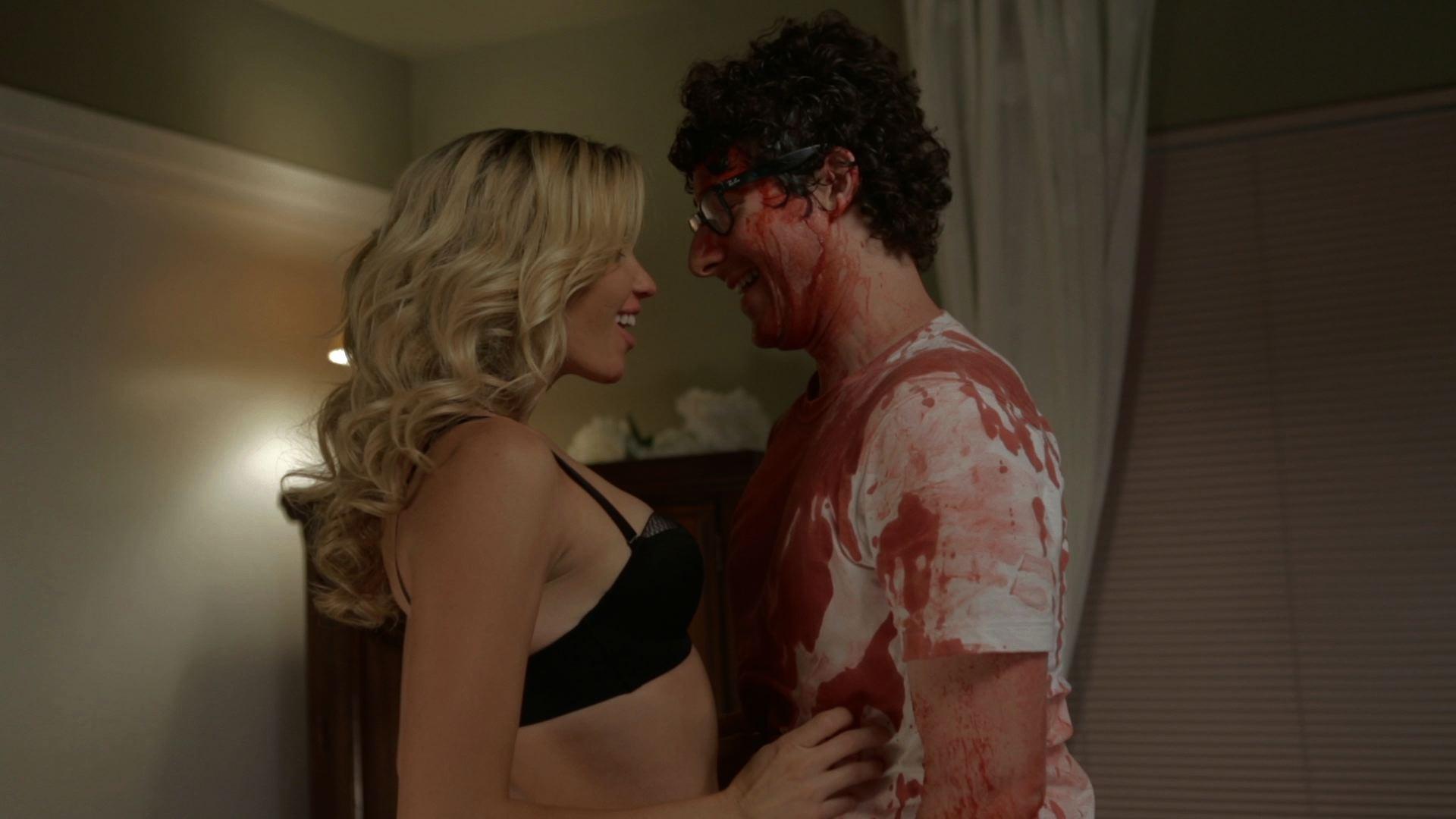 The first season of Bad Timing has generated favorable reviews and critical acclaim. SciFi Mafia declared it "One of the Top 5 Web Series Shows of All Time!" Nina Terrero of Entertainment  Weekly calls it the “coolest, quirkiest, and absolute weirdest new web series” and Tubefilter says the show’s “smart script continues to take center stage,” describing it as “far from your typical zombie series.” Bad Timing was also an official selection at the New Media Film Festival in Los Angeles this June and an entry in the 2nd Viewster Online Film Festival. 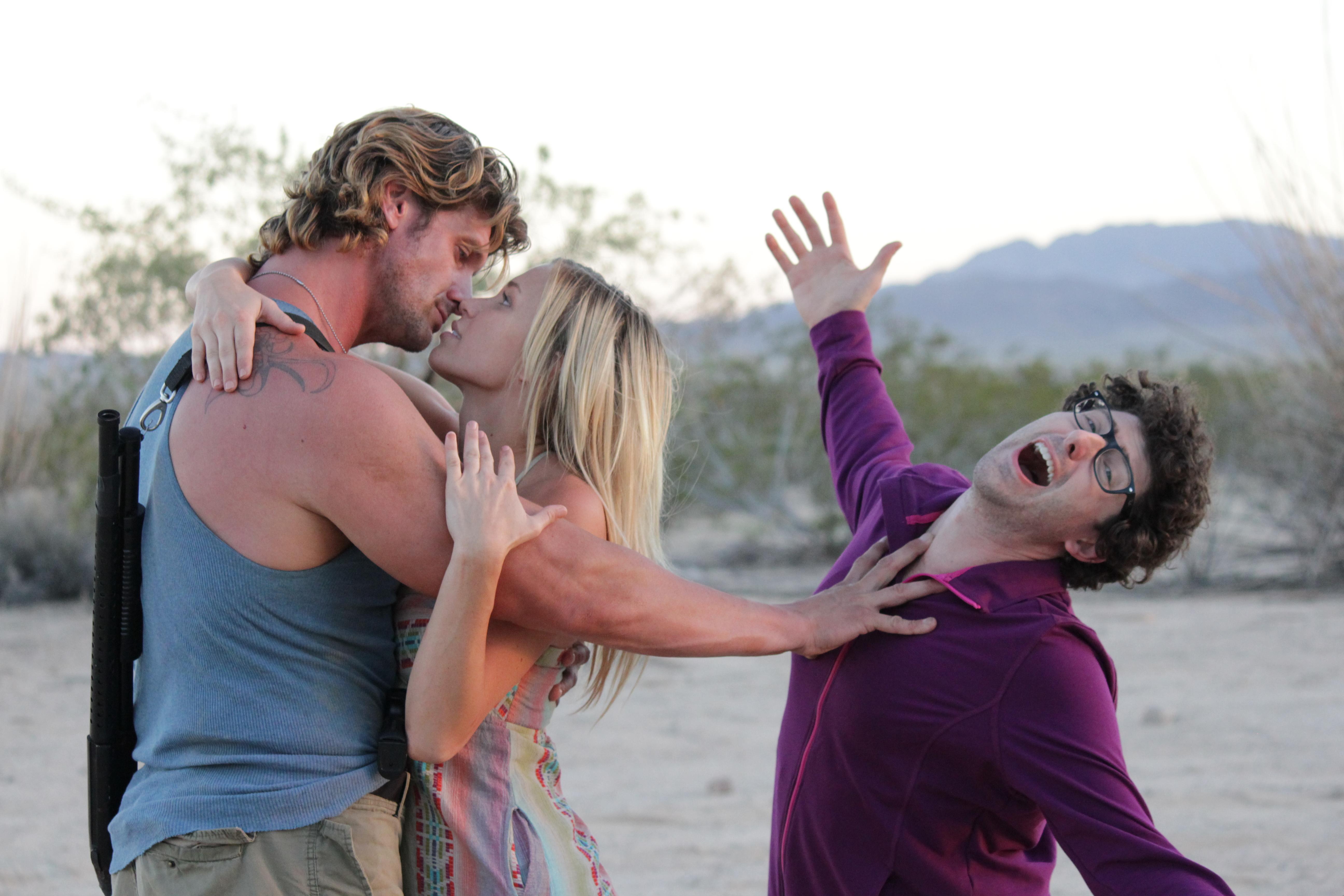 There's so much content being delivered to viewers on a second-by-second basis that we're just trying to figure out how to differentiate ourselves and rise above all of the noise. Also, as an independently produced, successfully crowdfunded project, trying to prove ourselves against more and more studio-backed programs is increasingly more difficult.

To watch BAD TIMING, head on over to youtube.com/goldentusk 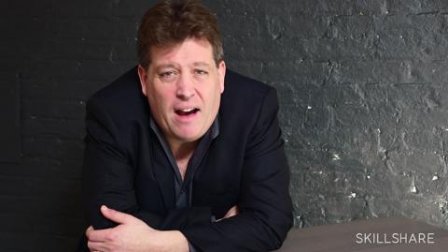 Public Relations: Use Your Networks to Build Buzz
Peter Shankman