Making due with what I got

OK, so first: this was super interesting! As a European I keep hearing/reading these sandwich names and never had any idea what they actually looked (and much less tasted) like! I actually studied American culture in uni and I feel like I've just been toa special cultural workshop. ^^; :)

Anywho, getting these exact ingredients isa bit difficult over here, but since I had similar stuff flying around the kitchen, I thought I'd give the Cheese steak thingy a go.

So, my family isn't big on peppers and onions. So I chopped them a bit finer. (It's red pepper, cause a) that's what I got and b) there's no way my LO would eat green peppers.)

I then threw in some chopped kebab style stuff. Again, that's what I had and it was a loose approximation.

And cheese. Gouda, grated, cause that's easier to mix and it came from a round of cheese, anyway.

Because I'd been a bit liberal with the oil, I put in some salad. I used a bun I had lying around for myself, cause I wanted to save the last two hotdog style buns for the family. :)

The result tasted wicked. In a good way. *_* Had it with some Ayran and the pickles went really well with it, too. I'll definitely make that again and try out the other stuff, too!

Anywho, thanks for the recipes! :) 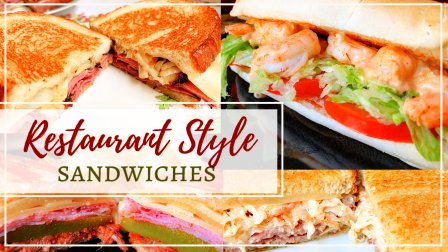