I made this window.

After I saw the process during the lessons I thought "Hey, that´s a pretty interesting result out of a not so remarkable picture". And I have tons of pictures that don´t really say much ^^ Here´s the picture.

Since it´s hard to tell what´s at the back I just made up some buildings since I wanted something simple to view and those plants were just too much to see.

After that, I made some curvy shapes. I thought it would be interesting to have the same line width all the time too. When I was adding the color I wanted to use strong colors (very colorful). But it was a bit odd. Then I added the texture lines and felt relieved that it was a lot less ugly =) . Finally, some paper texture on top (like, just slapped it on top) and it looked like 2% nicer so it stayed.

Here´s the picture from the draft. Thank you! it was a fun class =D!! 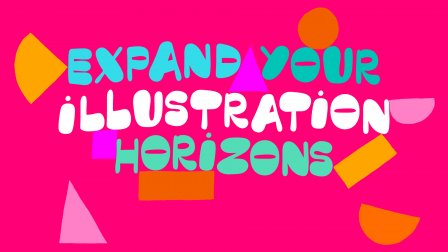