About ten years ago, i fell in love with hemp clothing, met a dude who owned a hemp clothing shop in Venice, bought a bunch of stuff and made the offhand comment: "This stuff's so great.  I have this fantasy about sharing it with the world!"  A couple of weeks later, while preparing a lecture on Truffaut for a film history class I was teaching at Loyola Marymount University, a note arrived in my inbox, "I'd like to discuss the possibility of going into the hemp business with you."  I never cared much for fashion, but this note was like the proverbial bolt from the blue.  I met with the guy; we embarked on a voyage to the first green festival in San Francisco; I fell in love with the green business community; we formed a short-lived partnership and I continued in the business, first peddling hemp on the Venice boardwalk, then attending festivals, then eventually opening my own shop and wholsale business, and finally moving production from China to Los Angeles where I now oversee all aspects and design every piece.

I cannot express how vital my life feels now.  I never quite felt at home among my supremely intelligent academic friends...now I'm at home in the world--whether downtown with sewers or screenprinters, or in the shop hemping people out.

I drew the first logo for vital hemp with the idea of roots and branches.  At that time the company was called vital hemptations, and the slogan (that still remains): "~satisfy your hemptations~"

I'm not sure if I can manage this, but if I can, I'll upload the first logo here, or at least a picture of an early booth at an Earth Day festival, with an early hand-painted sign, on hemp fabric (of course). 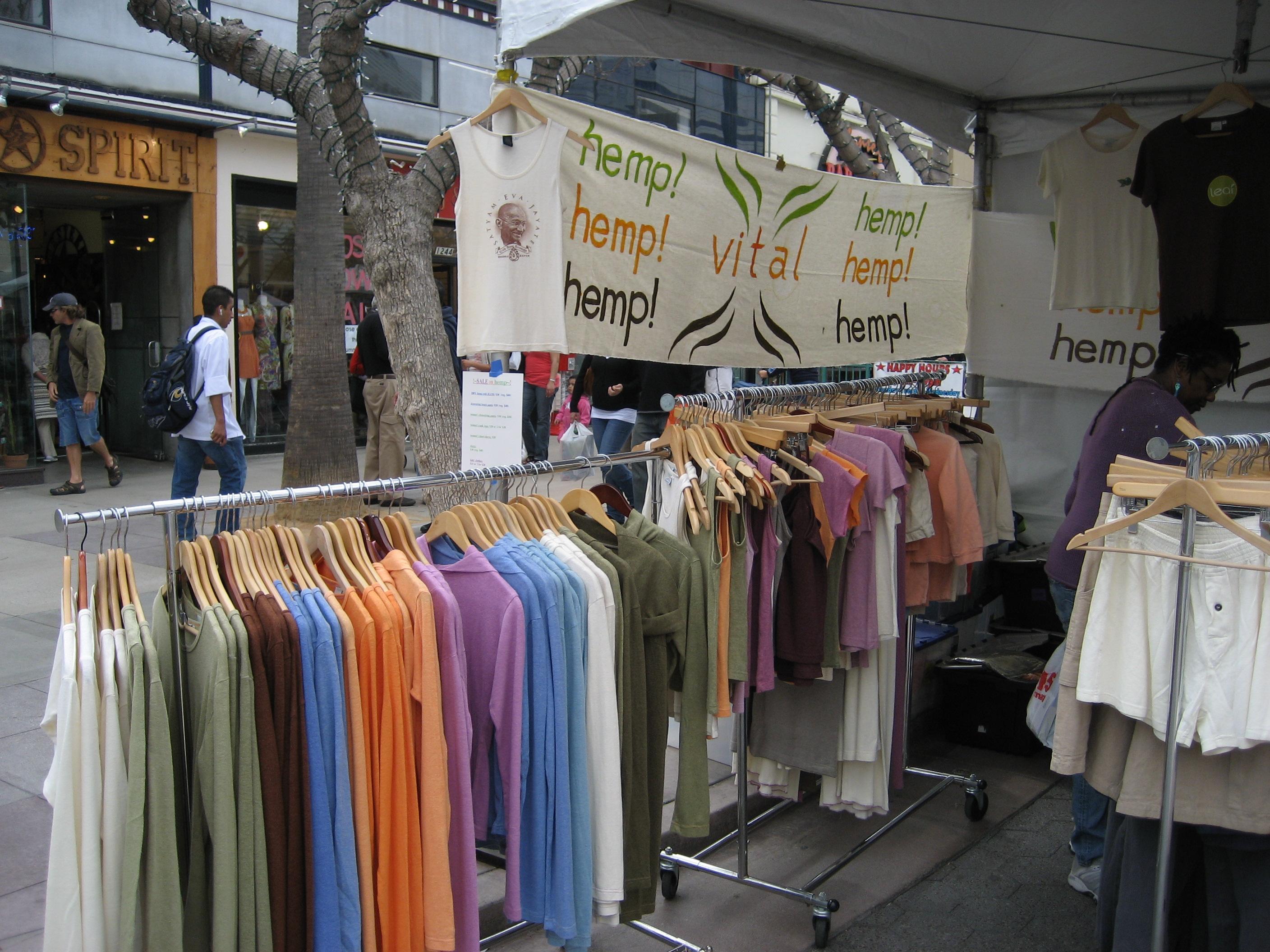 I hired my brother's brother-in-law, a graphic designer to put it on a computer for business cards.  It looked like this: 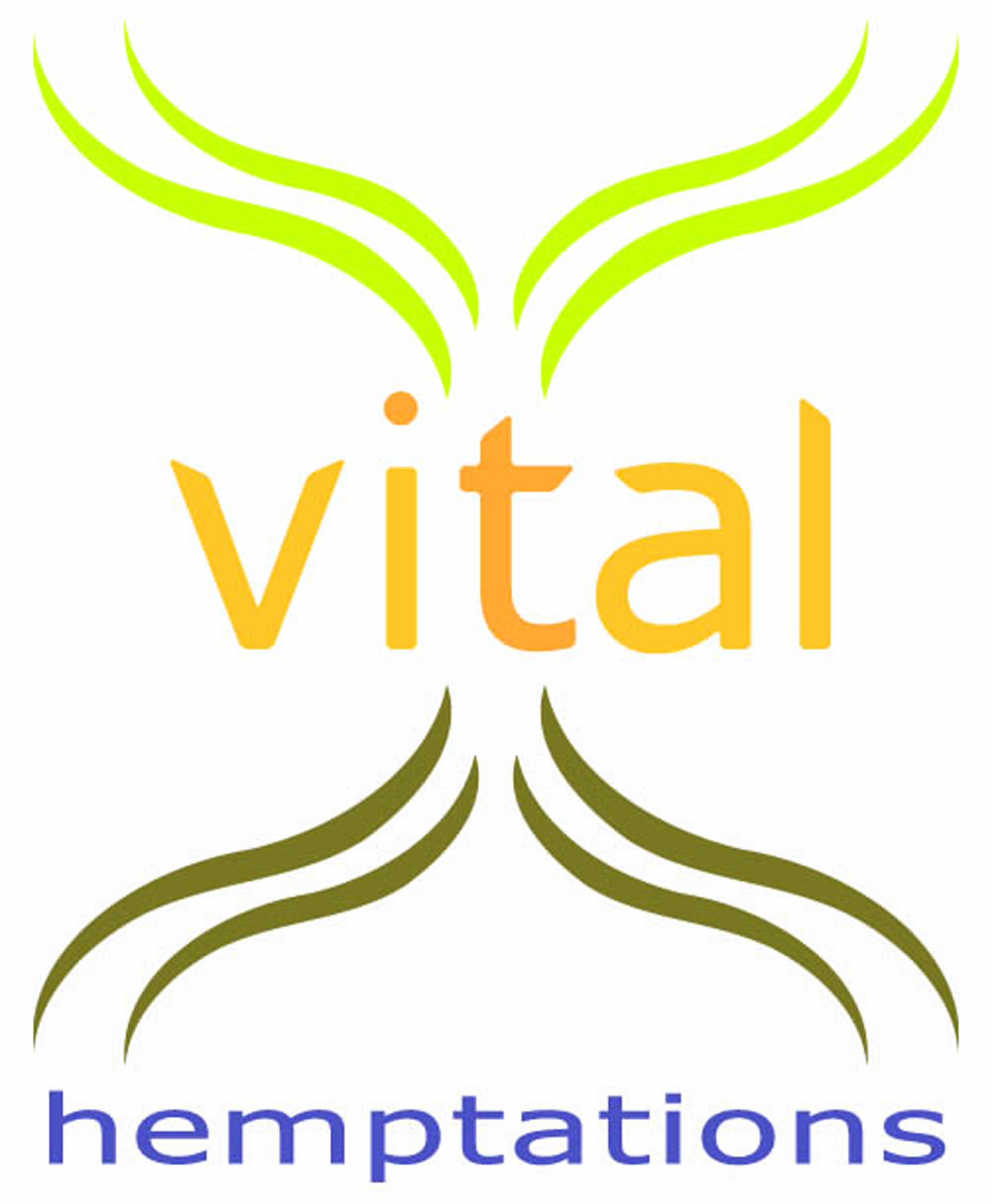 I loved how the "t" and the dot of the "i" were a different color orange.  Anyway, that logo held for a long time.  The next major change came when I needed a horizontal version for various applications.  So I made this, and later added the "made in USA."   Also changed up the colors a bit...

This last one is pretty much where the logo is now.  I have a square one that is basically like the square one above with made in the usa below the "roots."

I want to create something that conveys in the hand-built, domestic quality of the brand, while at the same time maintaining the organic feeling of roots and branches (while staying away from the omnipresent marijuana leaf).

So it's basically a challenge to re-vitalize the look of the logo, a challenge I'm giving myself (because of course, I have so little else to do!).

So that's about it.  If you'd like to know more about us, feel free to check out the About Us section on the site, vitalhemp.com.  In the meantime, I look forward to collaborating with you on this and all your wonderful projects, a few of which I've already seen and admired. 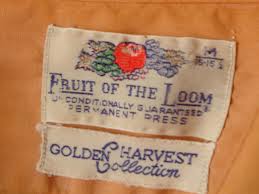 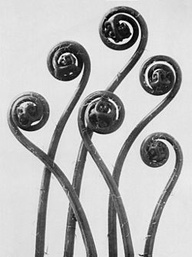 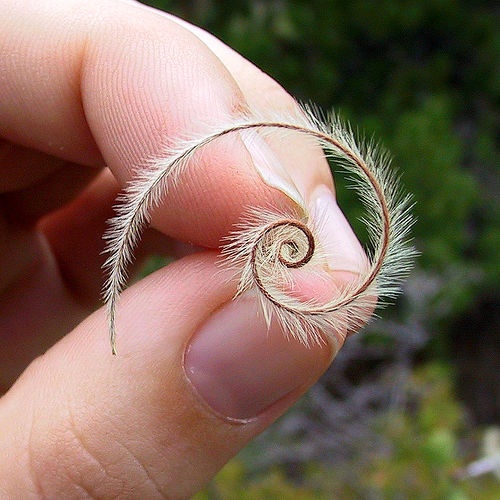 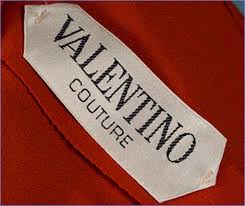 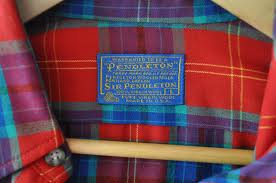 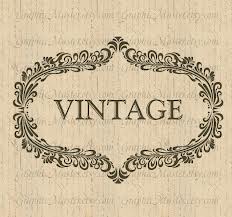 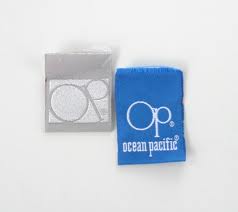 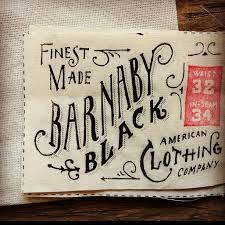 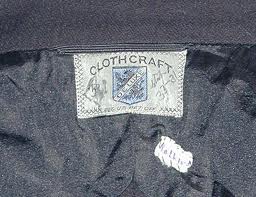 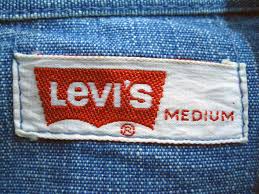 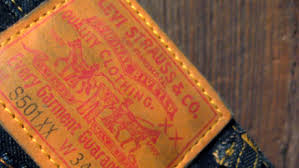 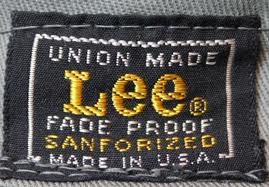 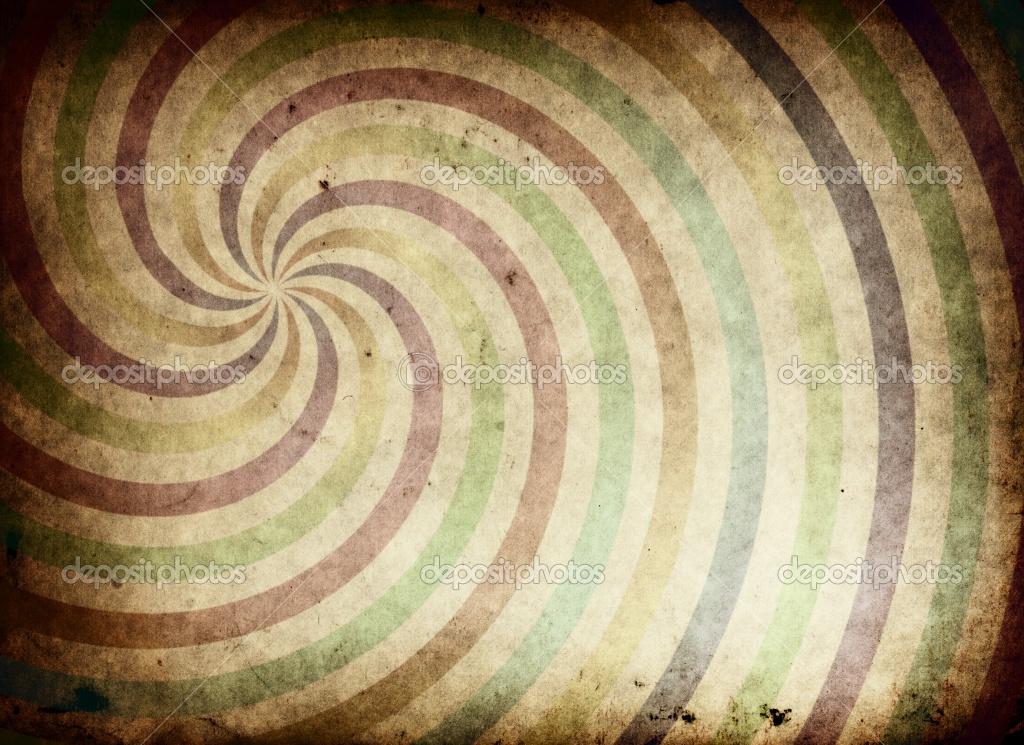 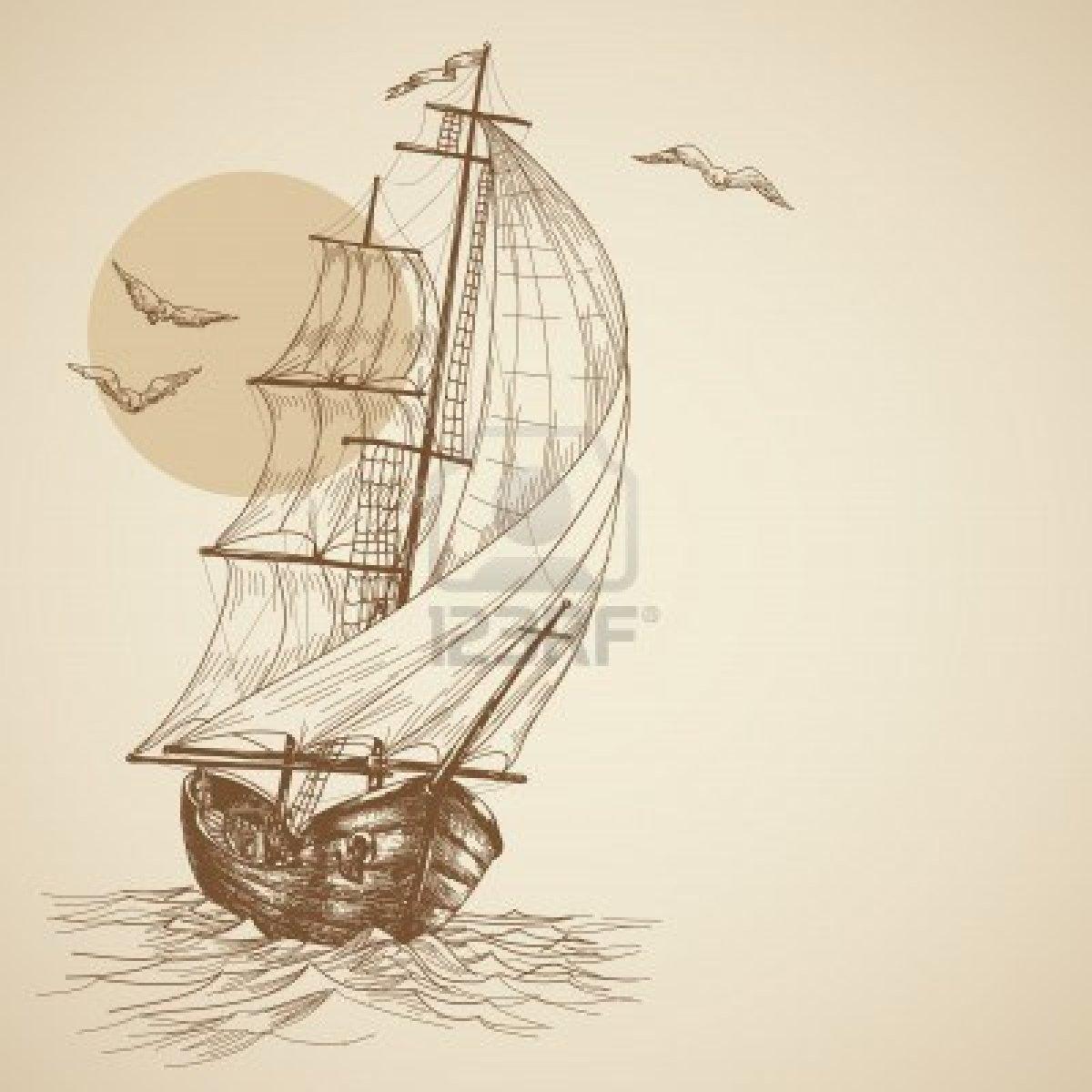 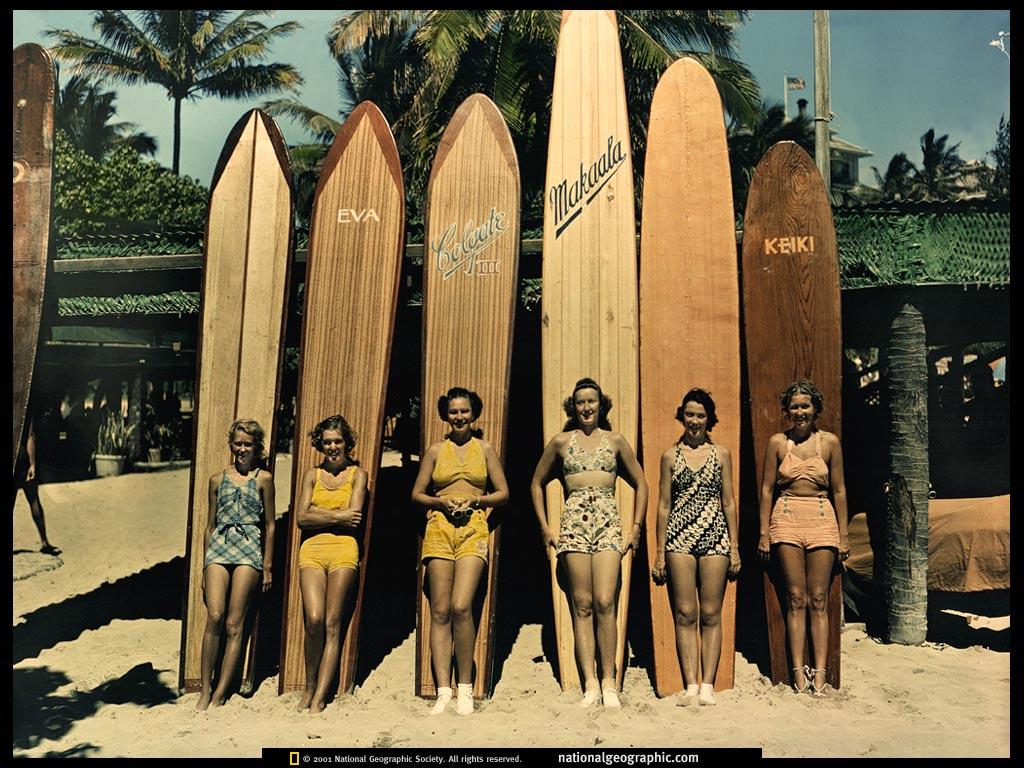 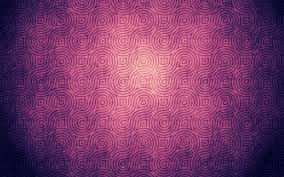 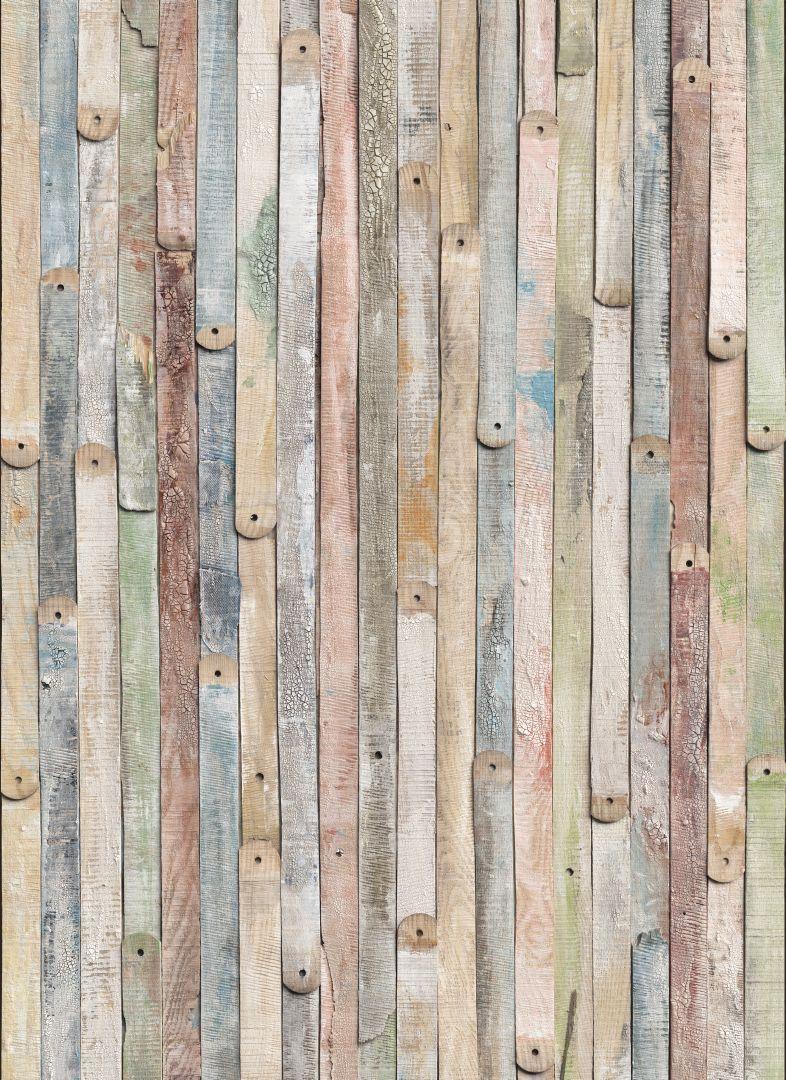 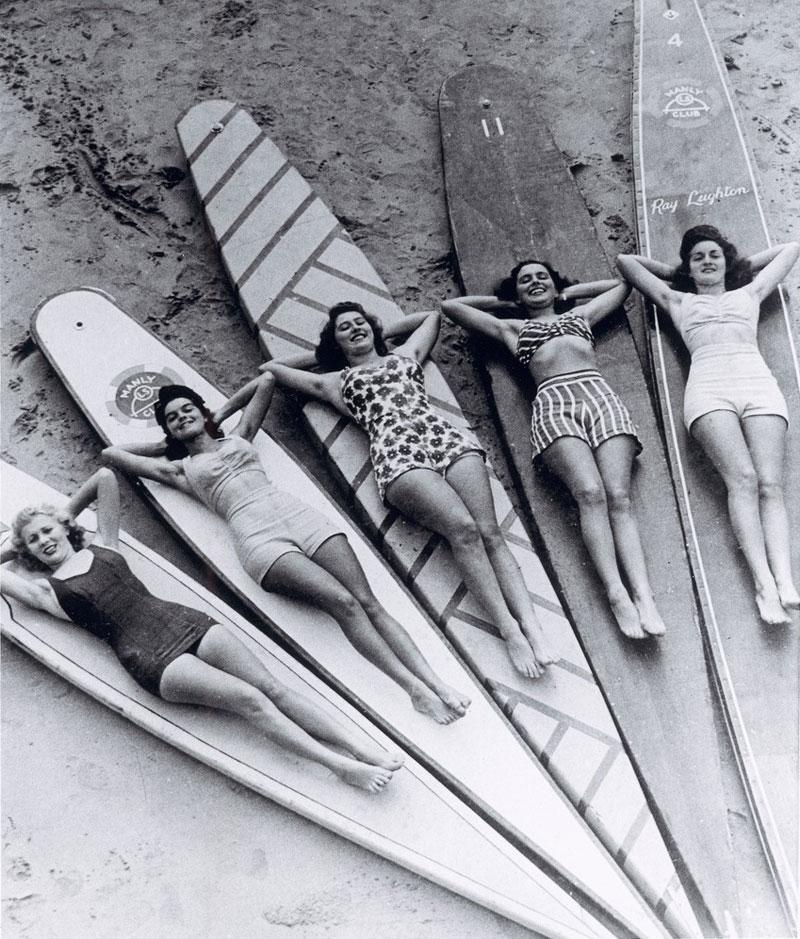 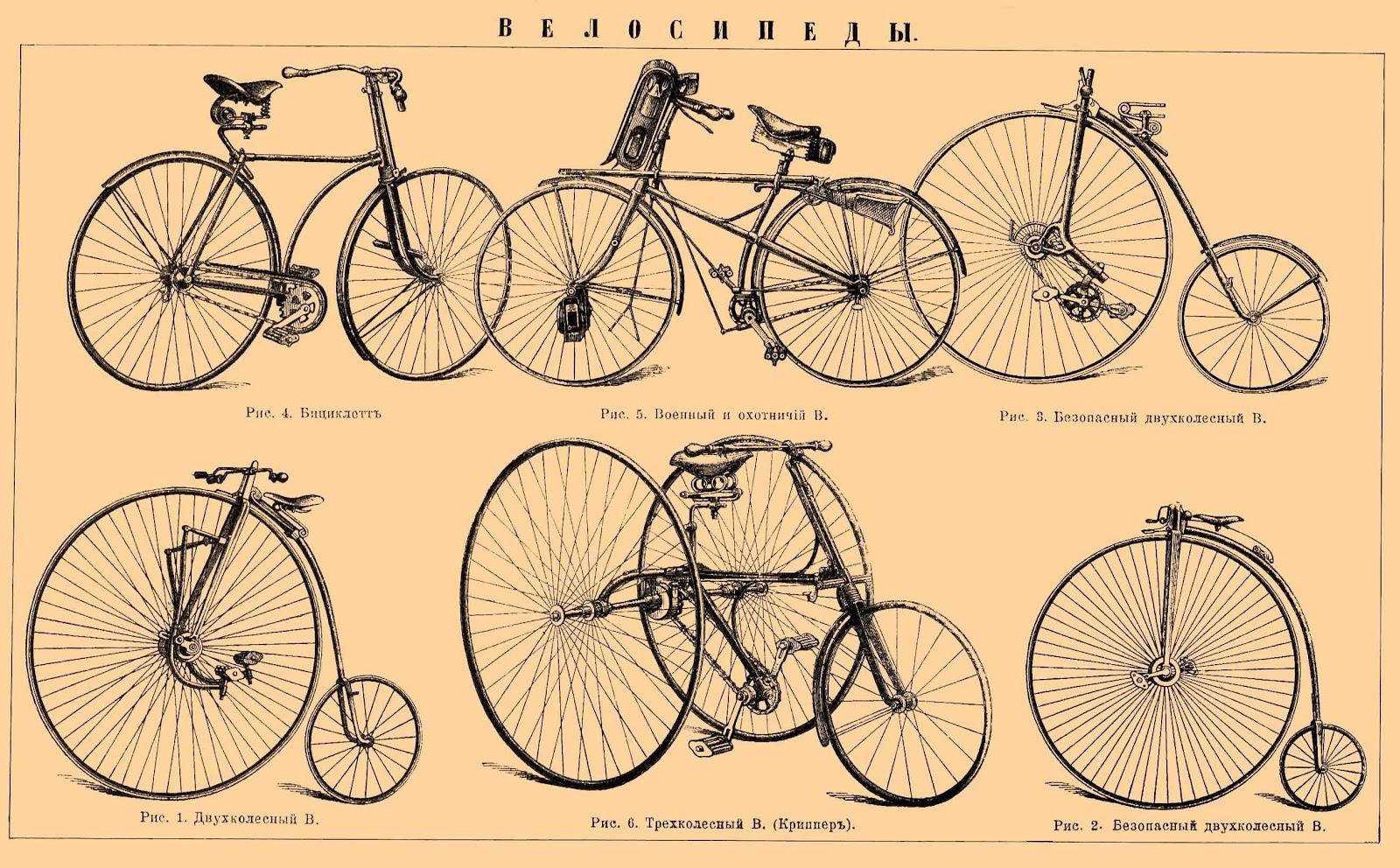 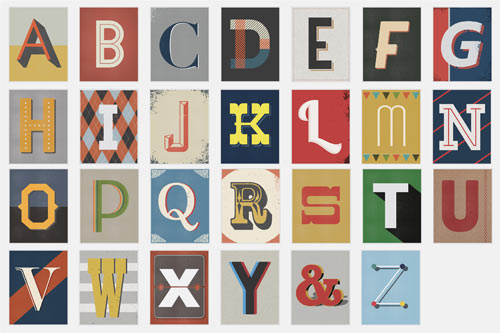 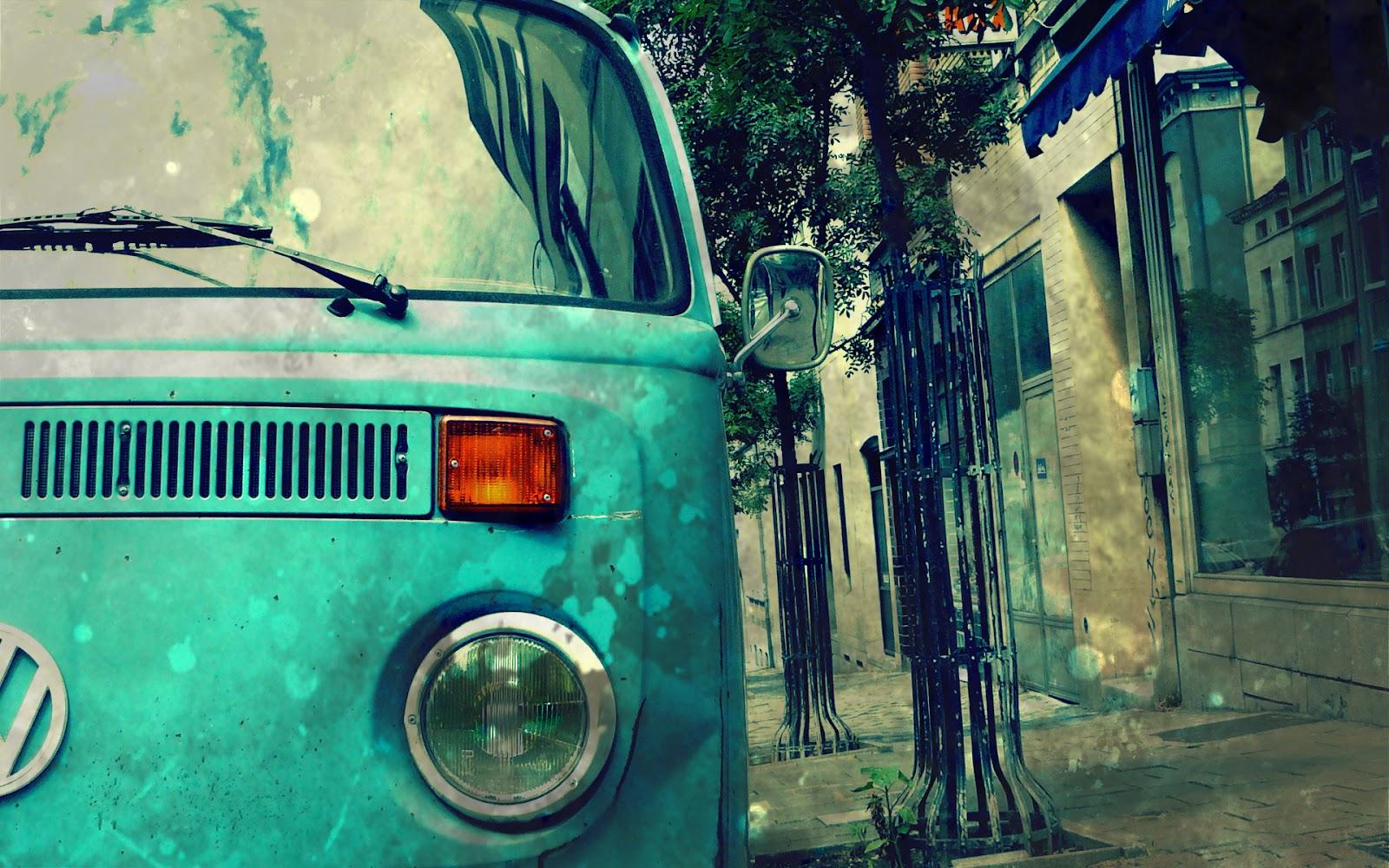 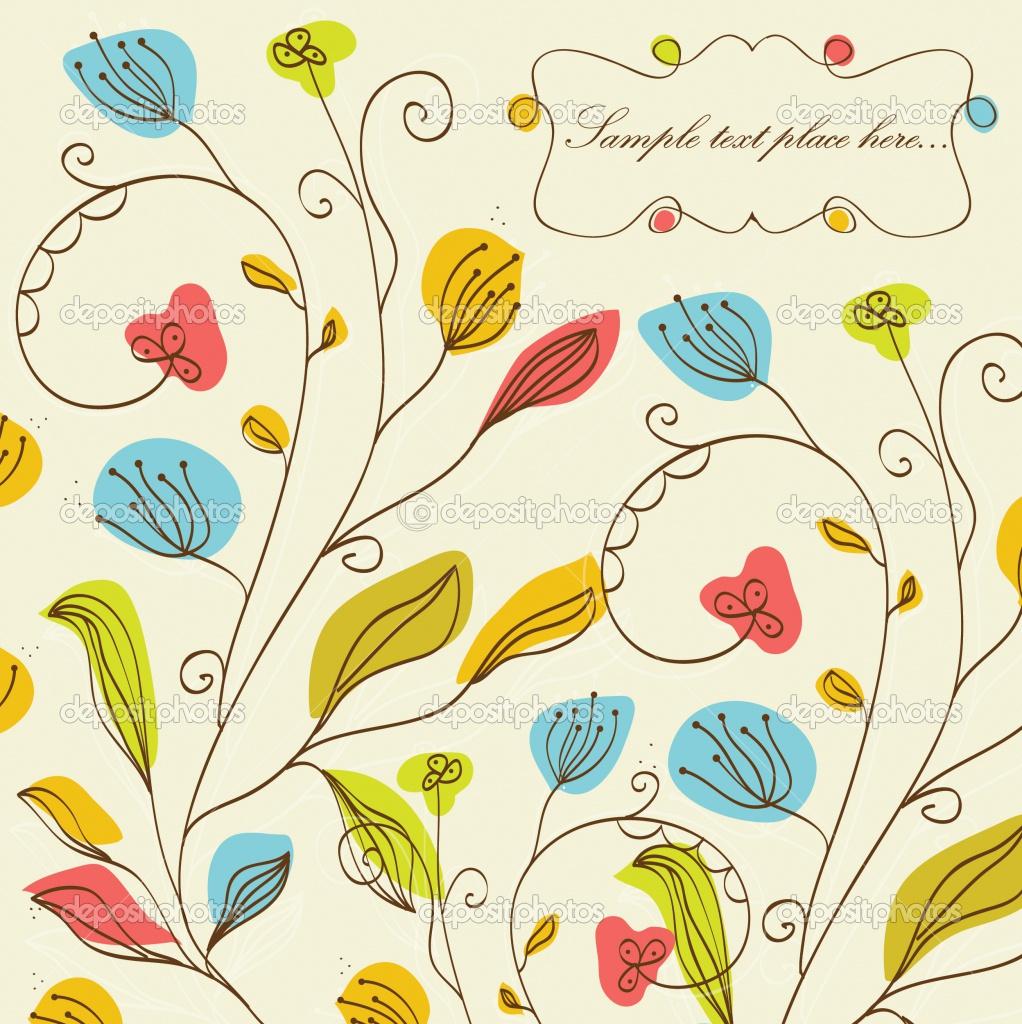 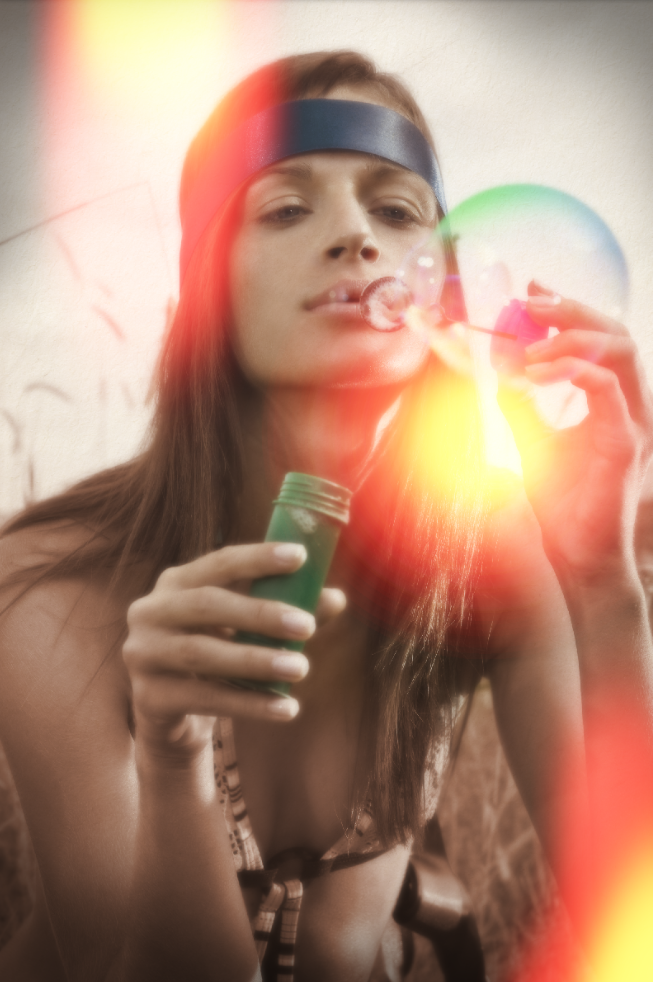 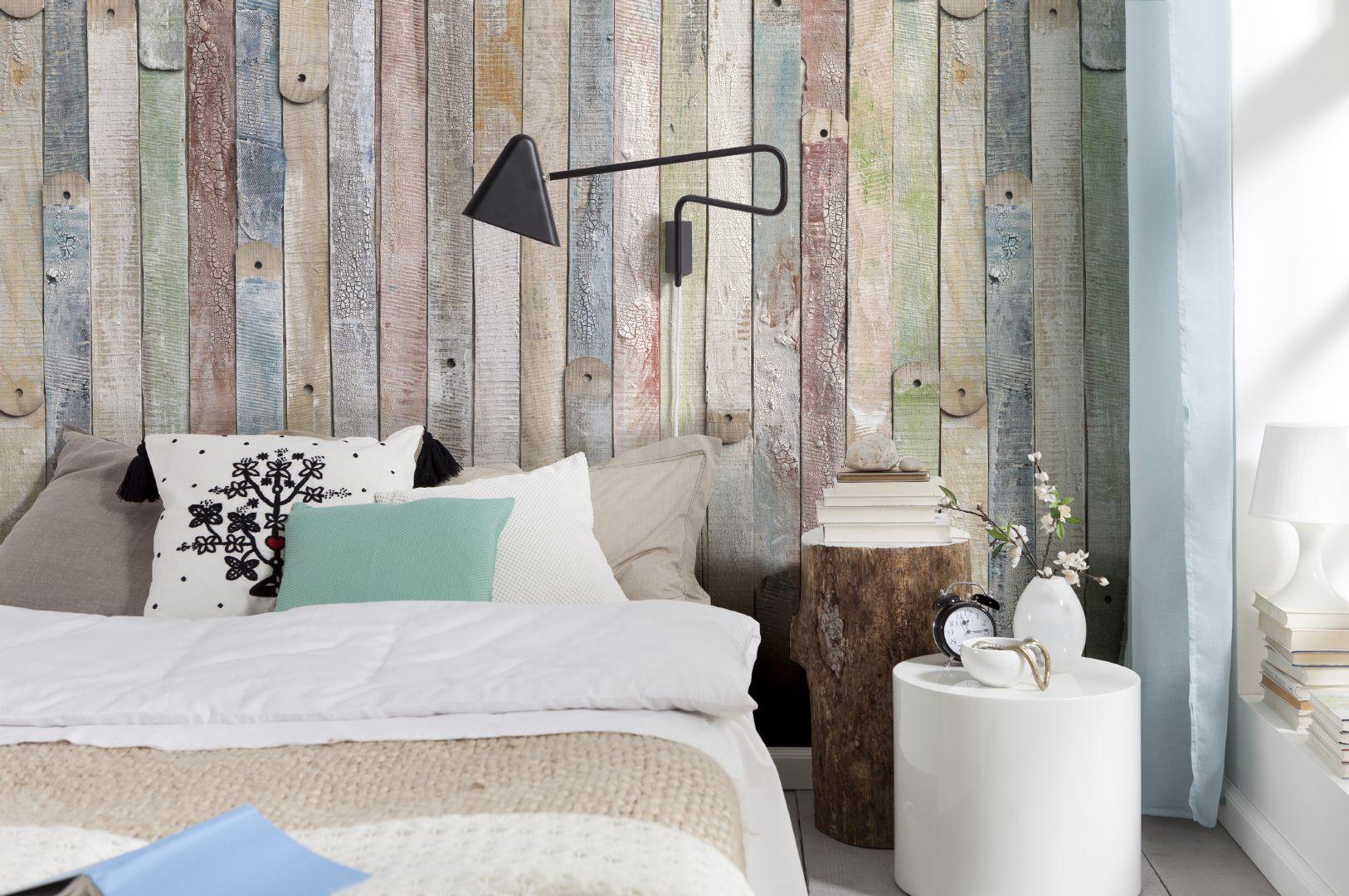 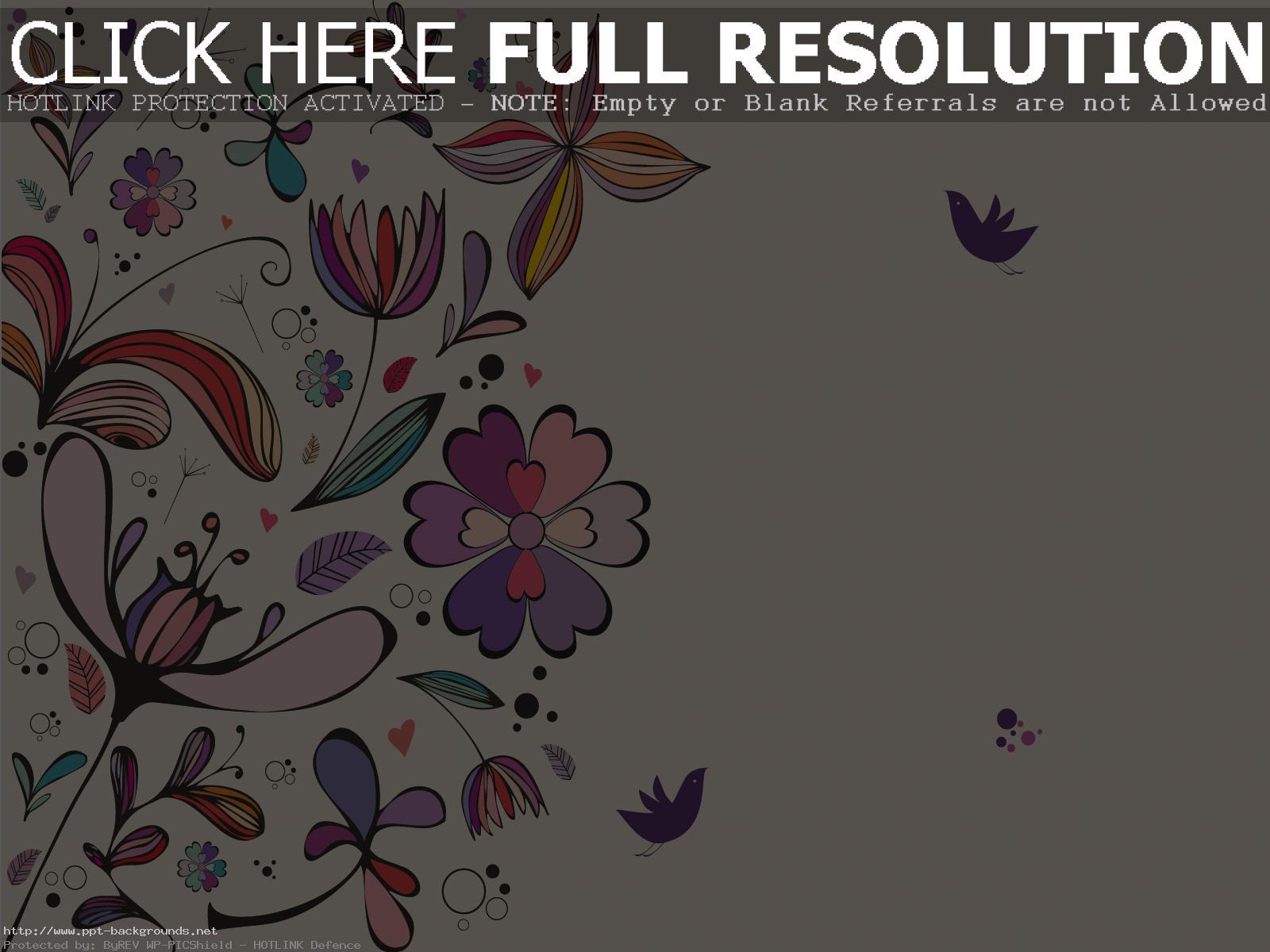