I've chosen the band twenty | one | pilots for my rock poster design project. I recently fell in love with their newest album, Vessel, and have been listening to it almost nonstop for the past two weeks.

When brainstorming concepts for this project I came up with a list of adjectives, nouns, and phrases that described their music. Some common themes in their songs are the duality that can exist within one person, the ability to transcend darkness, and how people actively avoid silence and introspection. The band, although relatively new, has a distinct aethetic that is reflected in their logo design -- very modern and clean. The style of their music is energizing, eclectic, and cannot be pigeonholed into a single genre (though electronic, rap, or pop would probably be the closest descriptors). 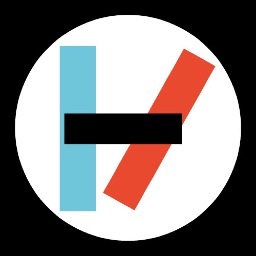 My inspirations for a design aesthetic: 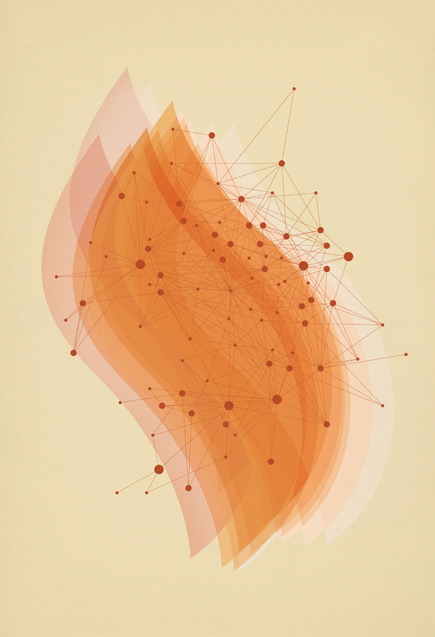 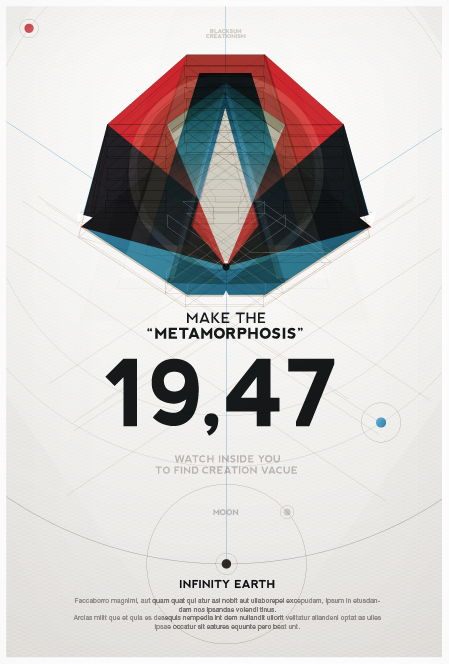 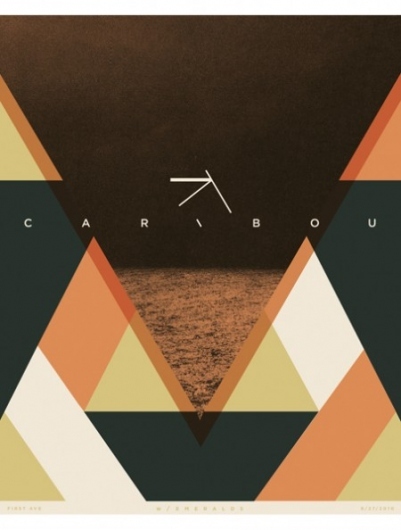 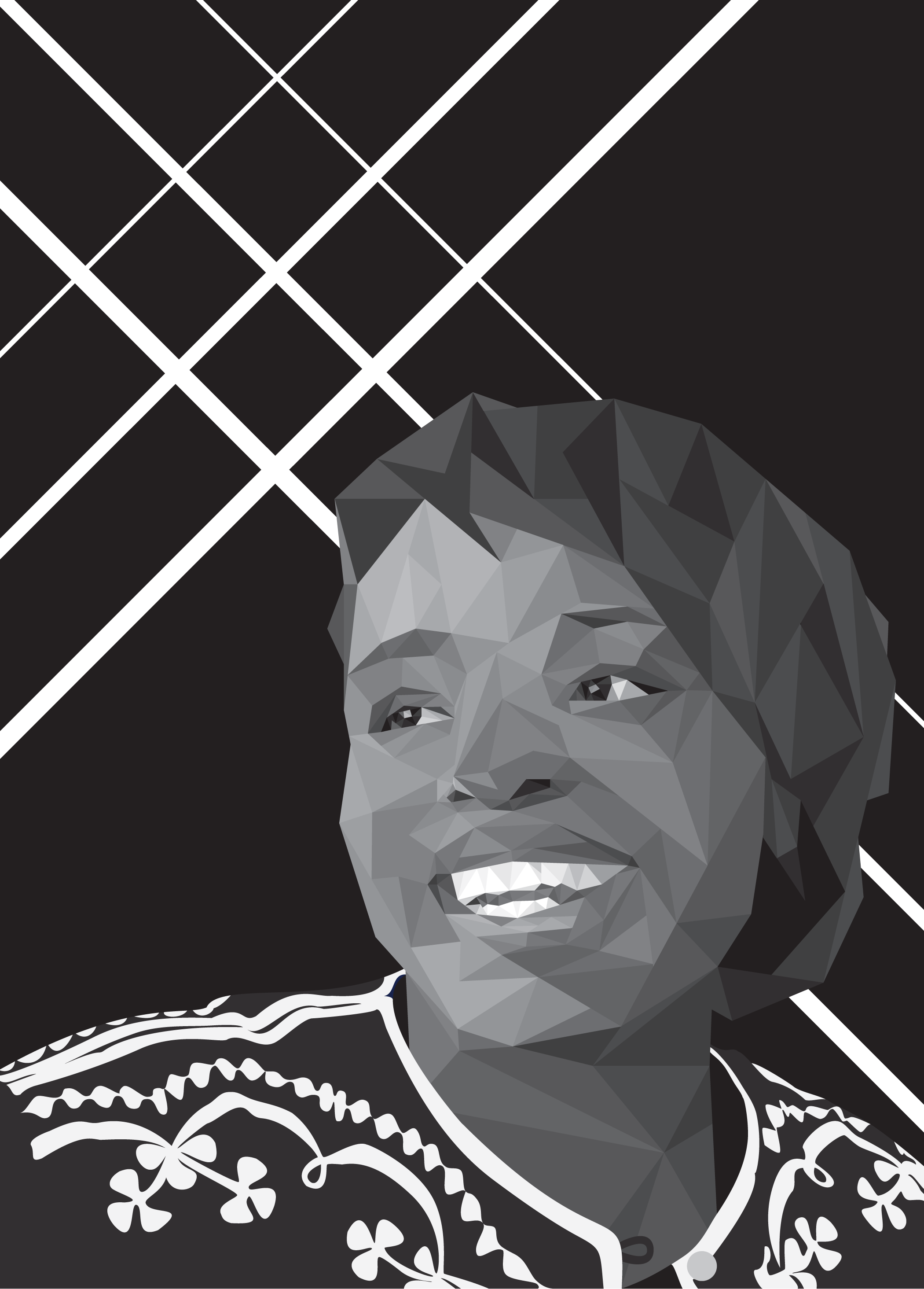 In my first sketch I drew a polygonal planet and an astronaut whose tether had been broken by a flying paper plane. My idea behind this sketch was to try to emulate that sense of isolation and helplessness that a lot of twenty | one | pilot songs talk about. I'm not quite sure about the paper plane idea. As I was sketching this idea out I came across an interview of the band in which one of the members said that if he couldn't be a musician, he would have wanted to be an astronaut, which I thought was interesting. 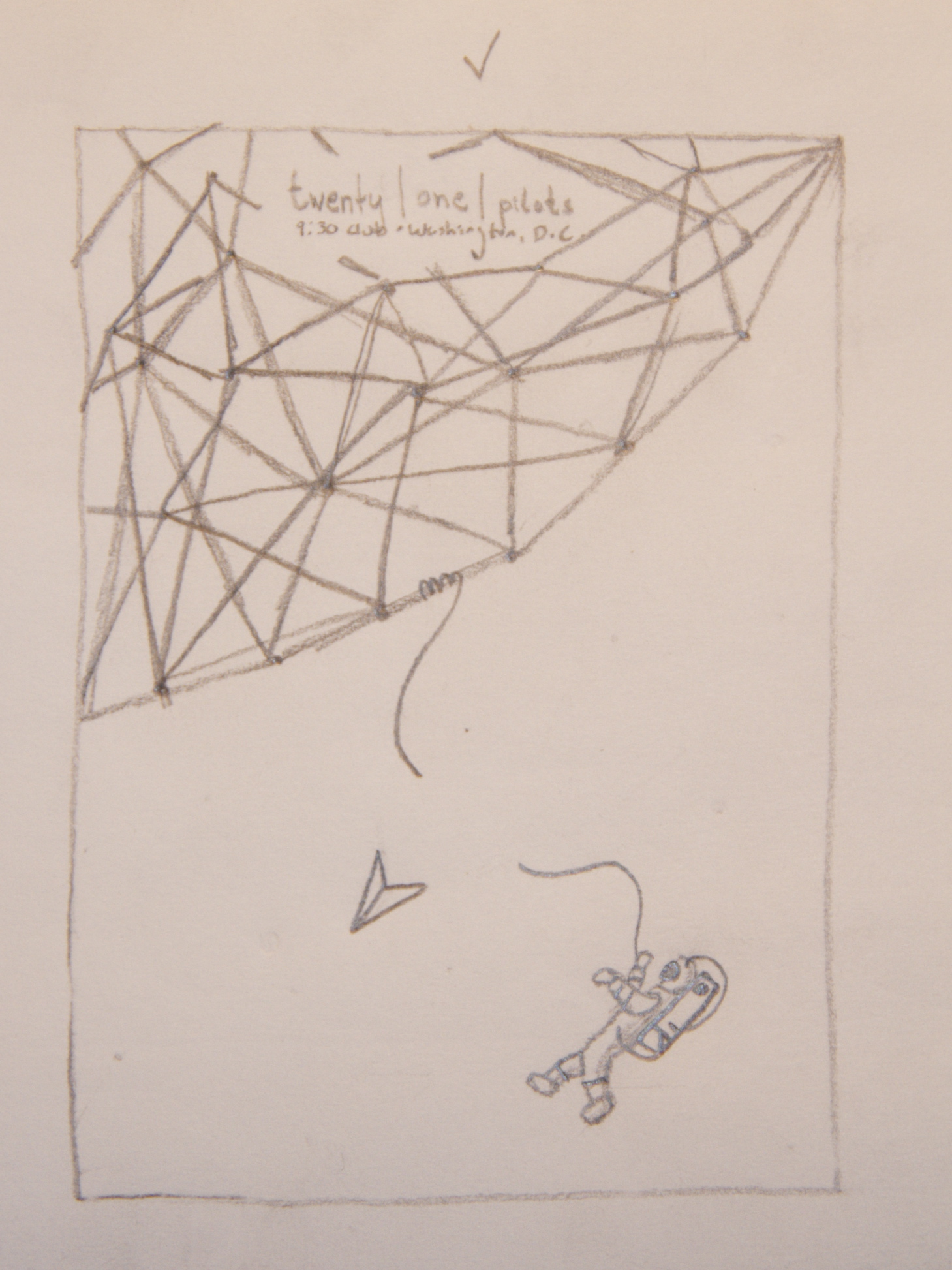 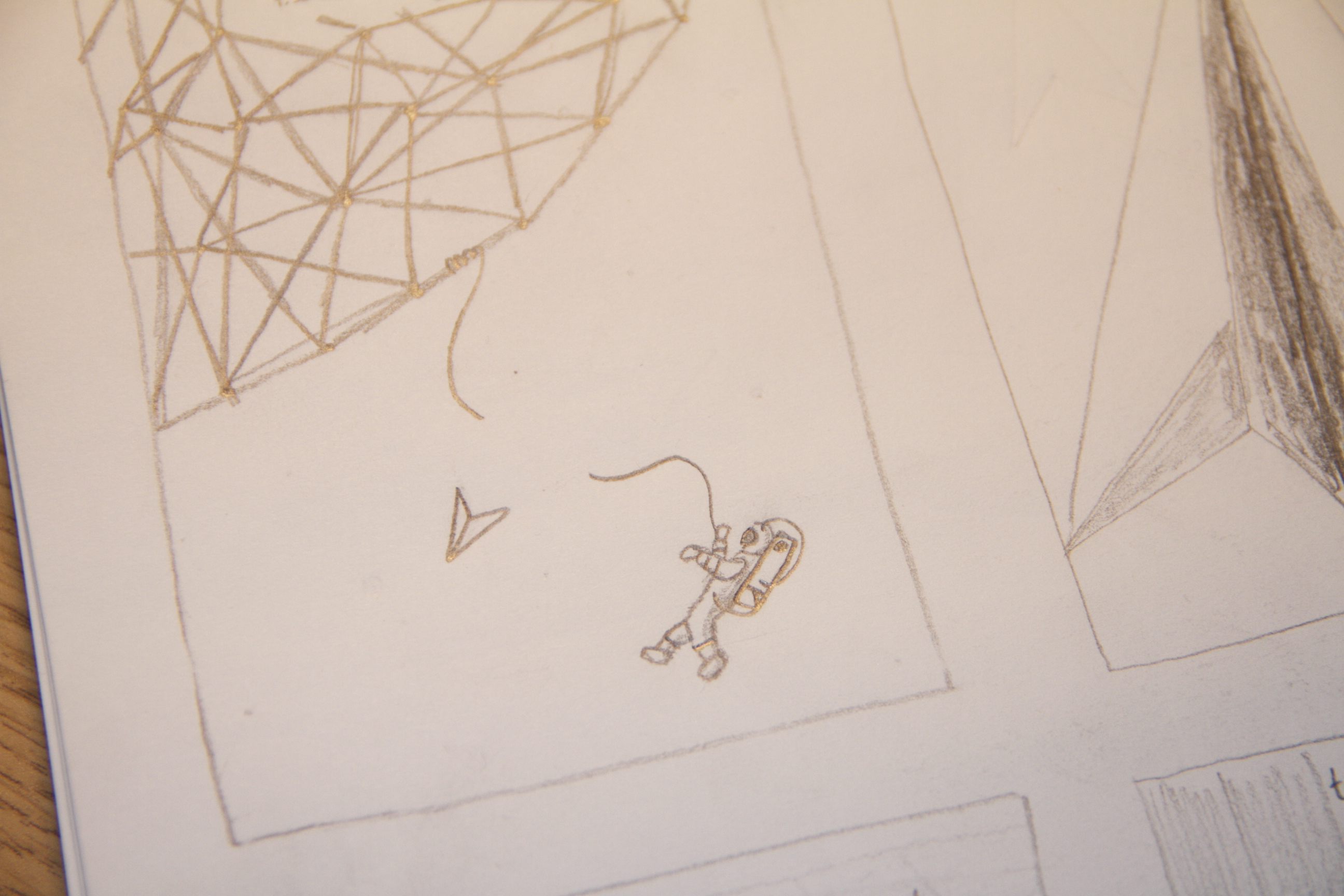 My fictional performance would take place at Washington, D.C.'s 9:30 Club so I had the idea of incorporating the Washington Monument into the drawing of a paper plane. This idea would be much more graphic design-based and less illustration-based. The colors would either replicate the colors in the band's logo or I would work with a different color palette of dark colors to emulate the monument at night. 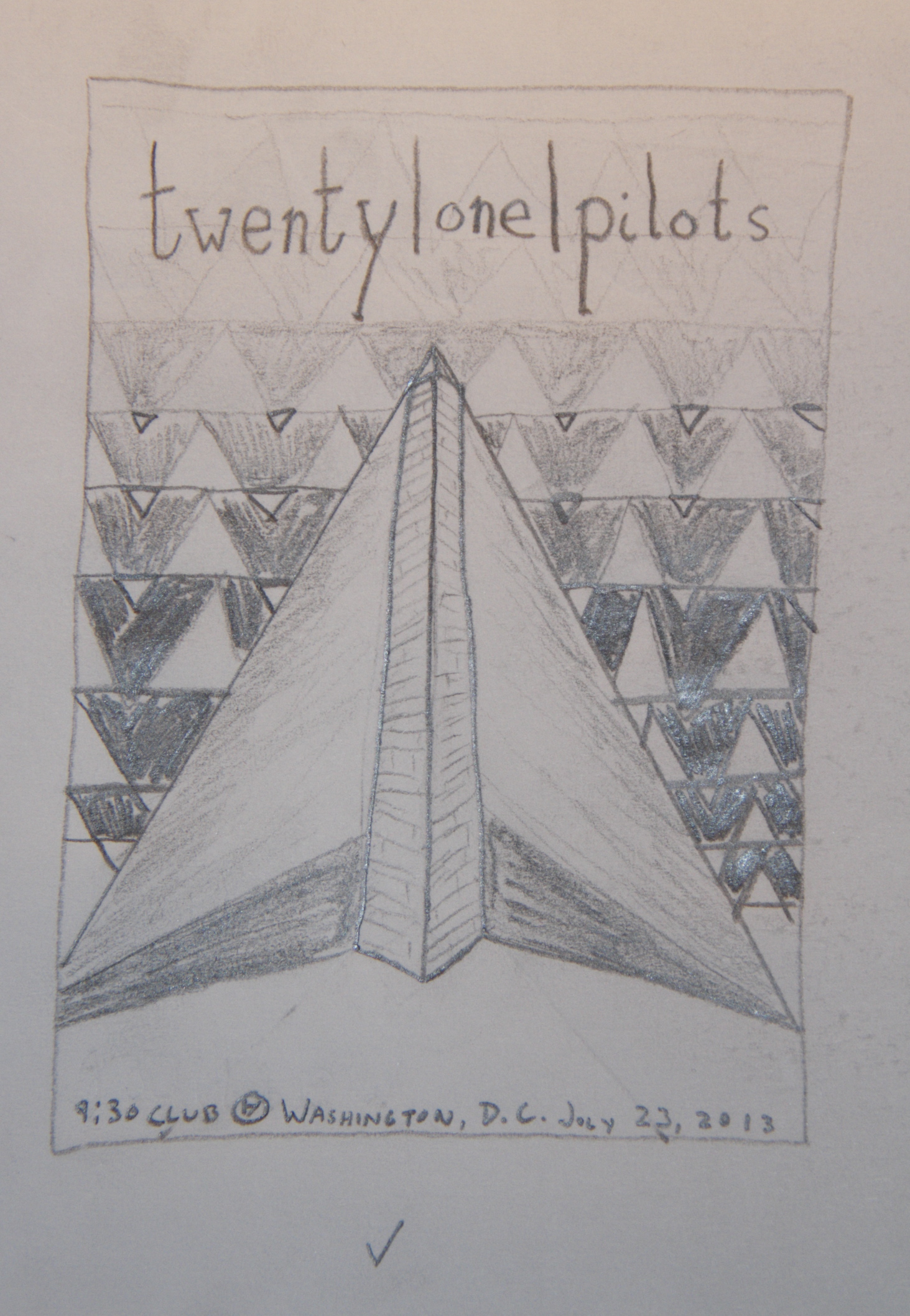 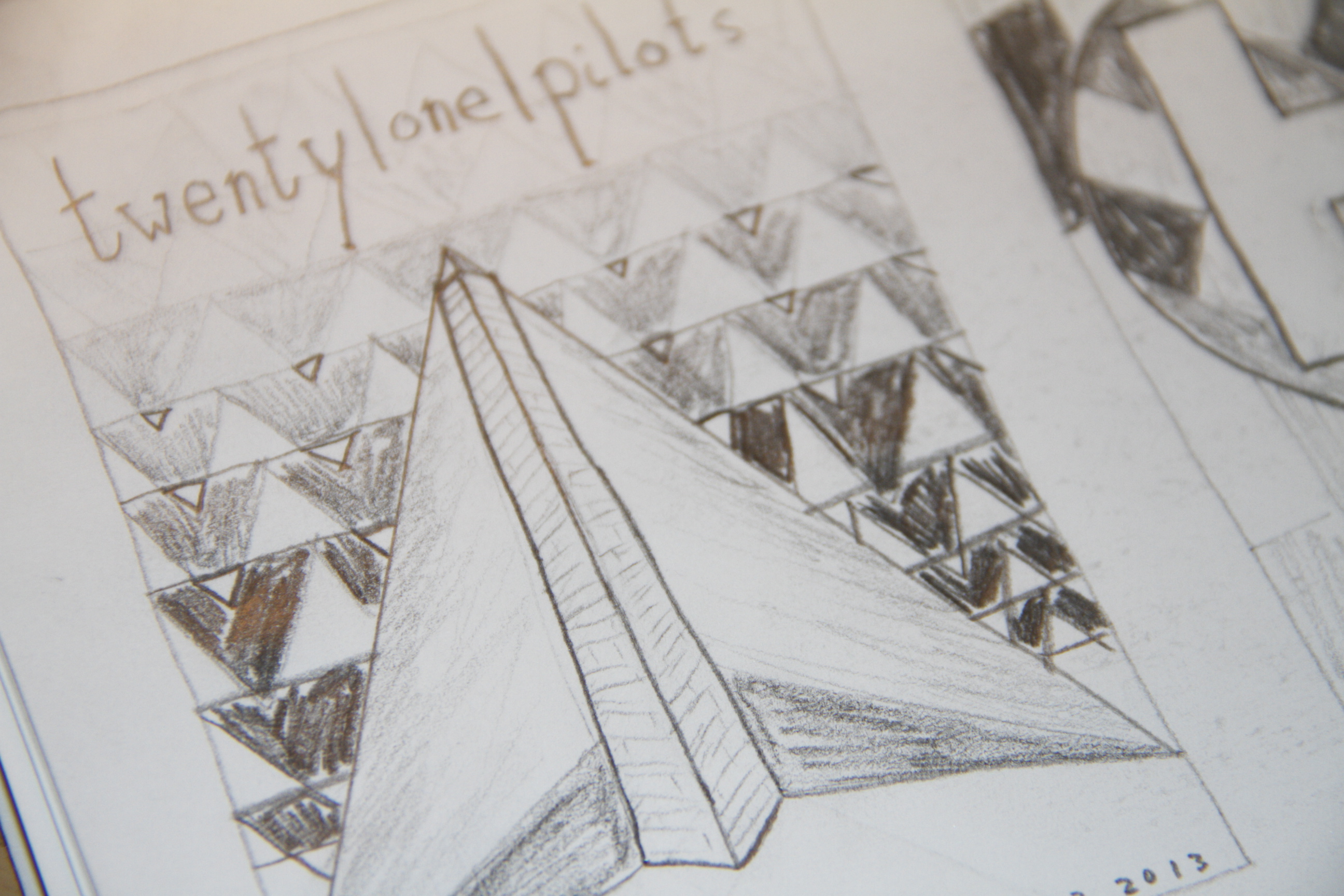 My least favorite sketch is just a different interpretation of their logo. The colors would be the same as their original logo. 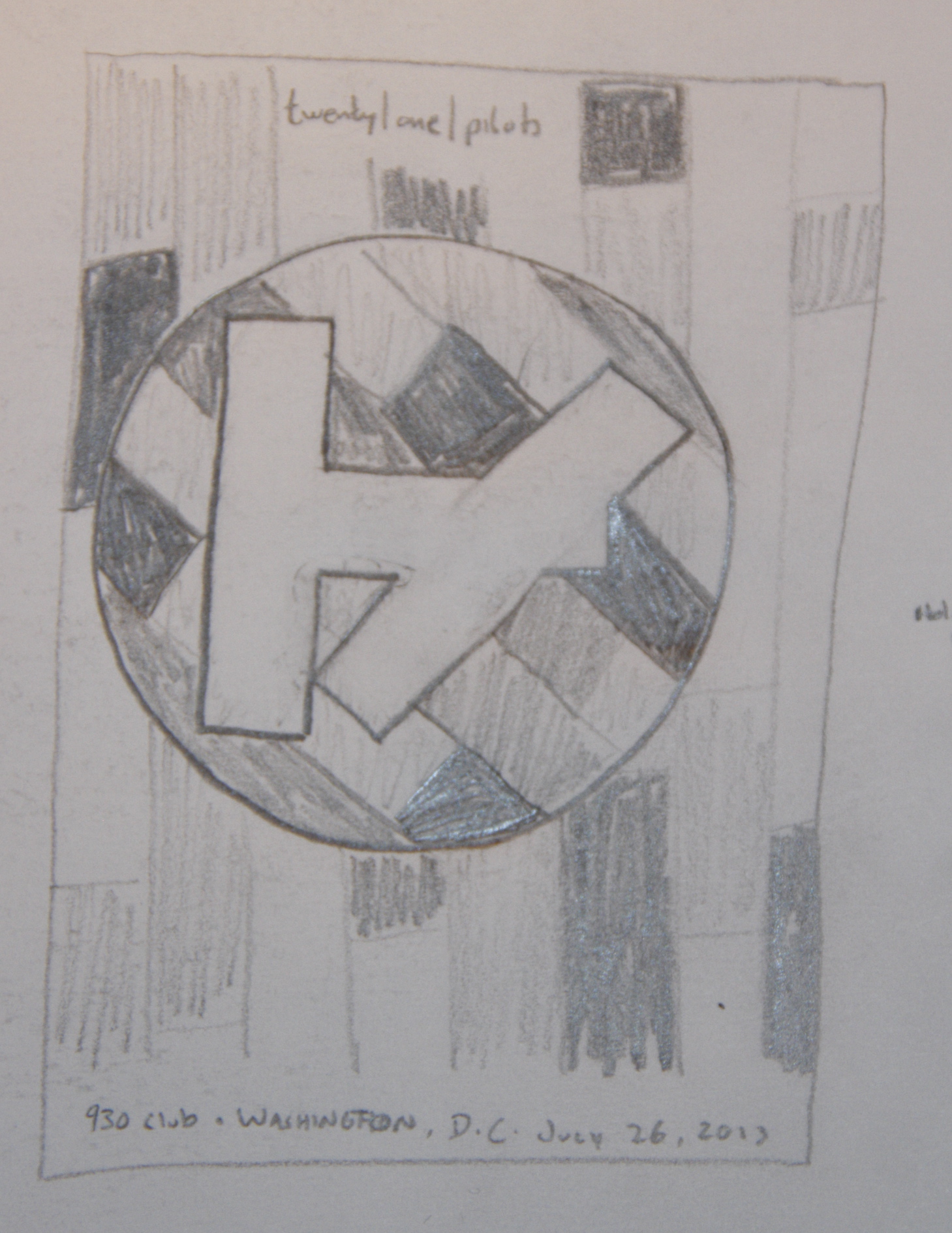 Personally my favorite is Sketch #1 so I would really appreciate feedback on that sketch in particular! Thank you for looking at my sketches and everybody keep up with the great work! It's so inspiring to see the creativity of everyone who's taking this class.