i'm really sorry i haven't submitted my work before, but i really had time to work on this just in the last couple of days, so...here it is.

I decided to do my poster to advertise the new season of the tv series Shameless (U.S. version).

"The series follows the dysfunctional family of Frank Gallagher, a single father of six children. While he spends his days drunk, his kids learn to take care of themselves." 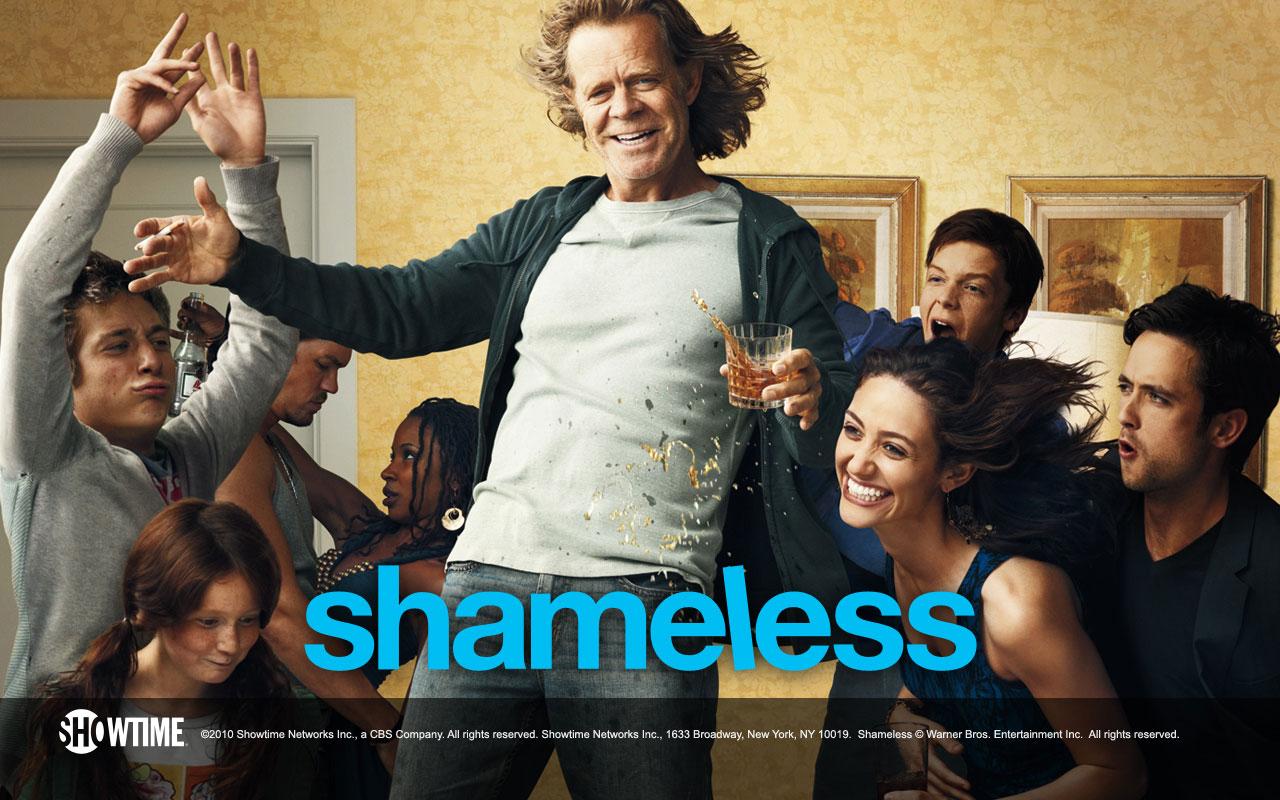 The episodes are set in a poor neighborhood (Chicago's South Side Canaryville), that is visually very present in the filming, with frequent framings of the houses where the stories take place. 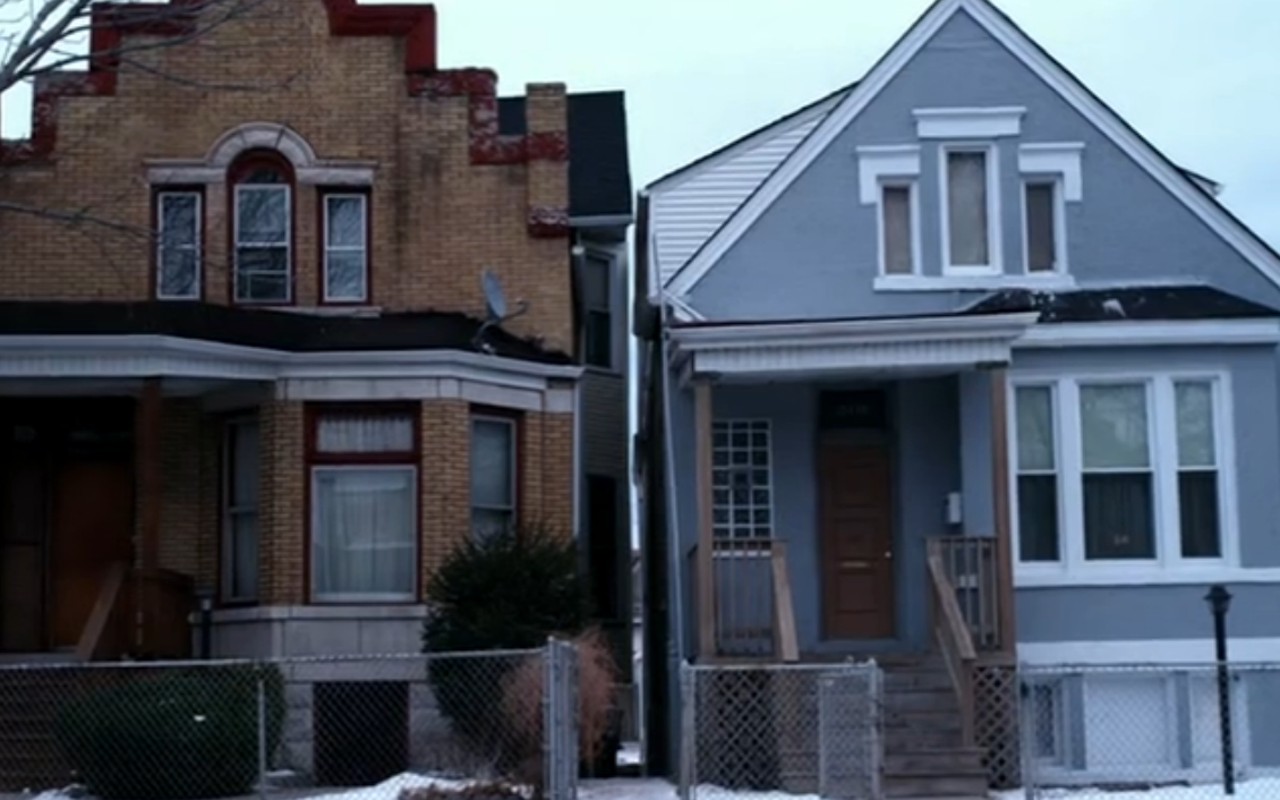 I wanted to combine the central theme of the show, the alcoholism of the father, with the visual identity of it, the neighborood houses, mantaining the same ironic tone of voice that the series uses.

Therefore, my idea it's been to illustrate a classical fancy wine label, replacing the typical imagery of villas and vineyards with the falling-apart houses of the tv series.

I believe the contrast obtained is suitable for the tv series, where the poor, twisted, borderline characters are always presented in an almost charming way, that contributes to the comicity of the series. 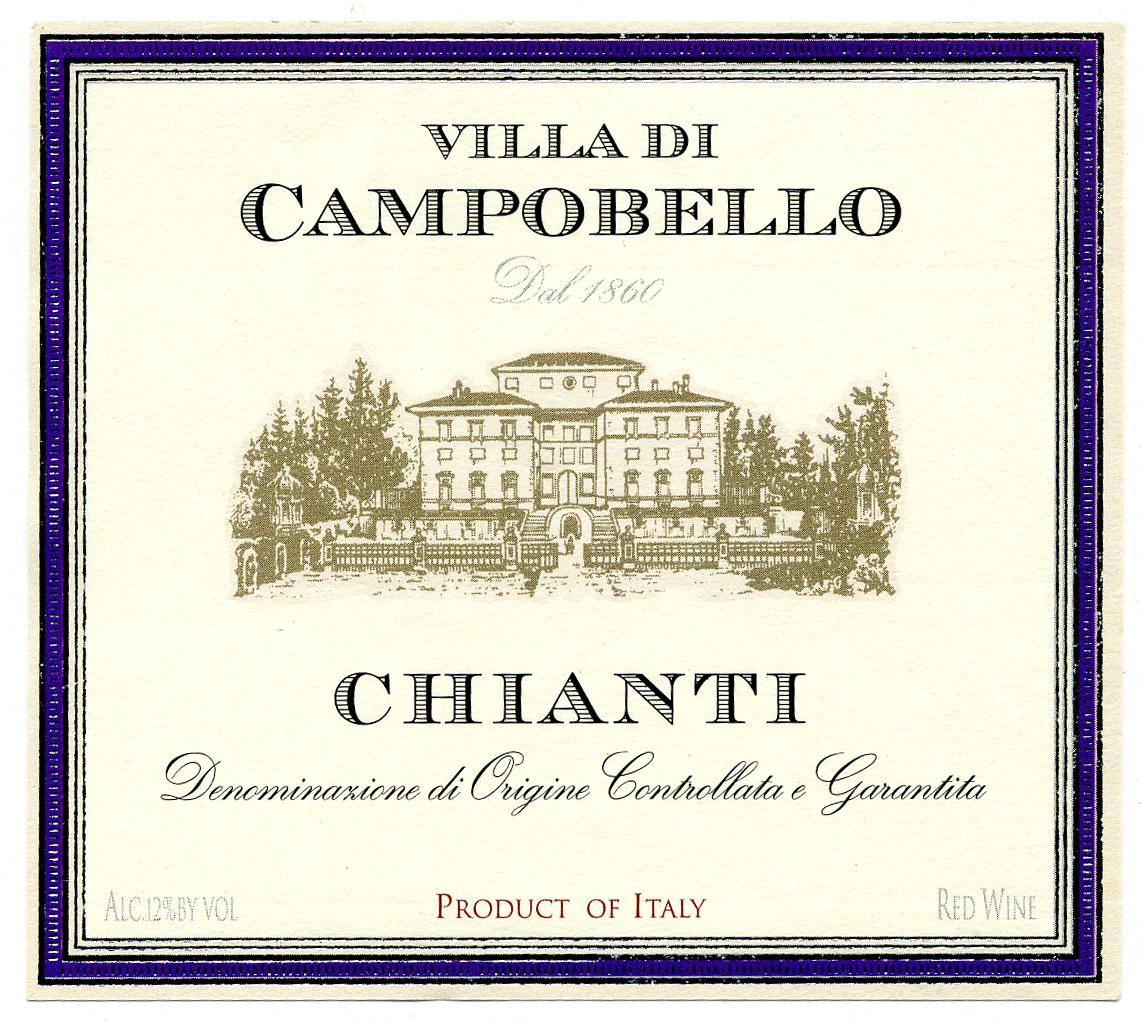 I started by drawing the house of the main characters, the Gallaghers. 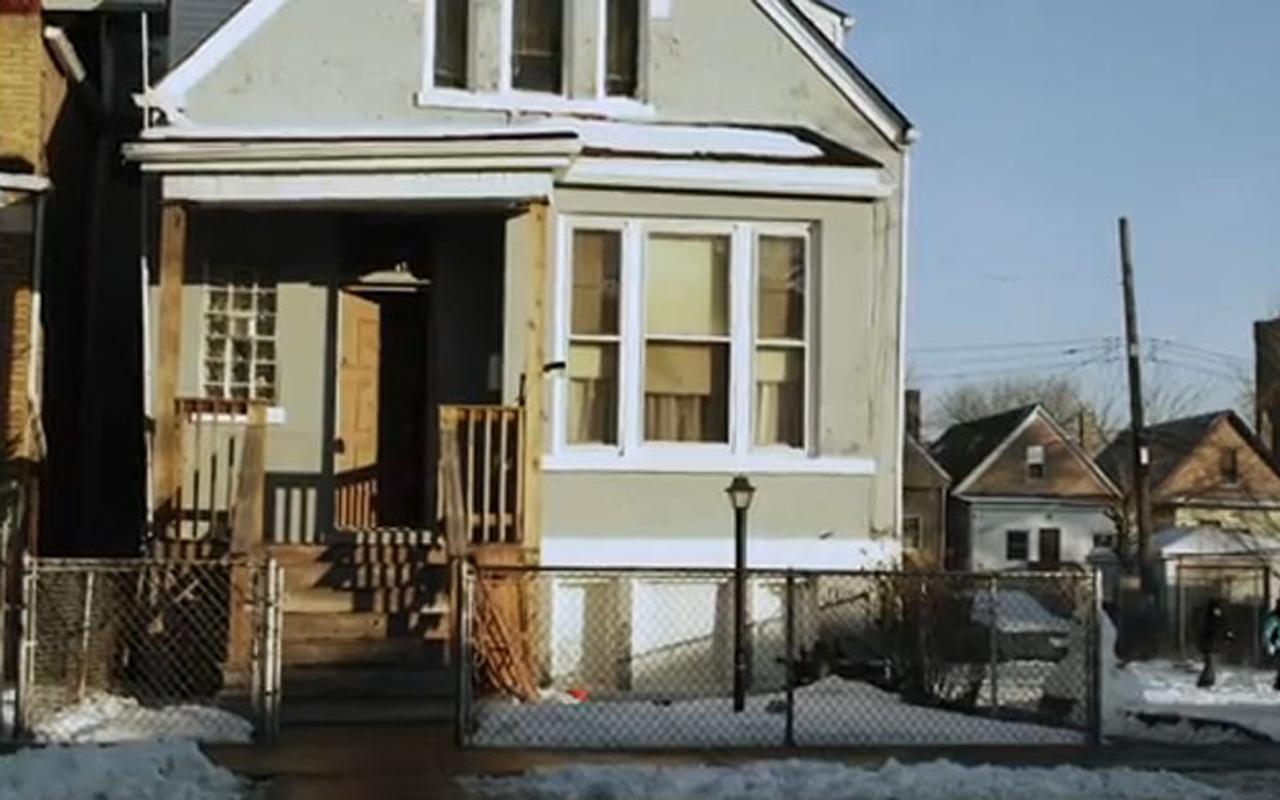 this is my illustration of it: 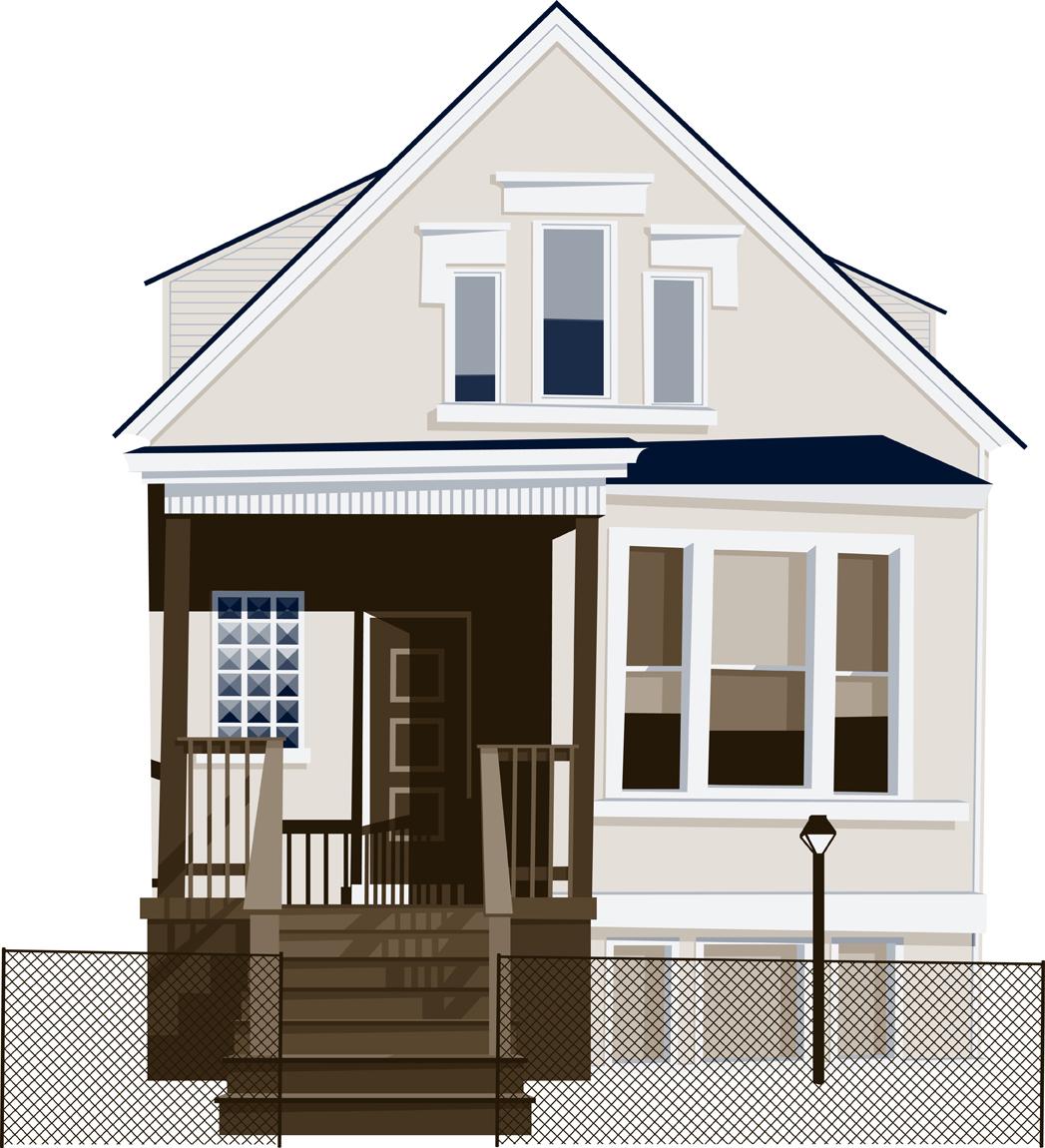 I then composed the label: 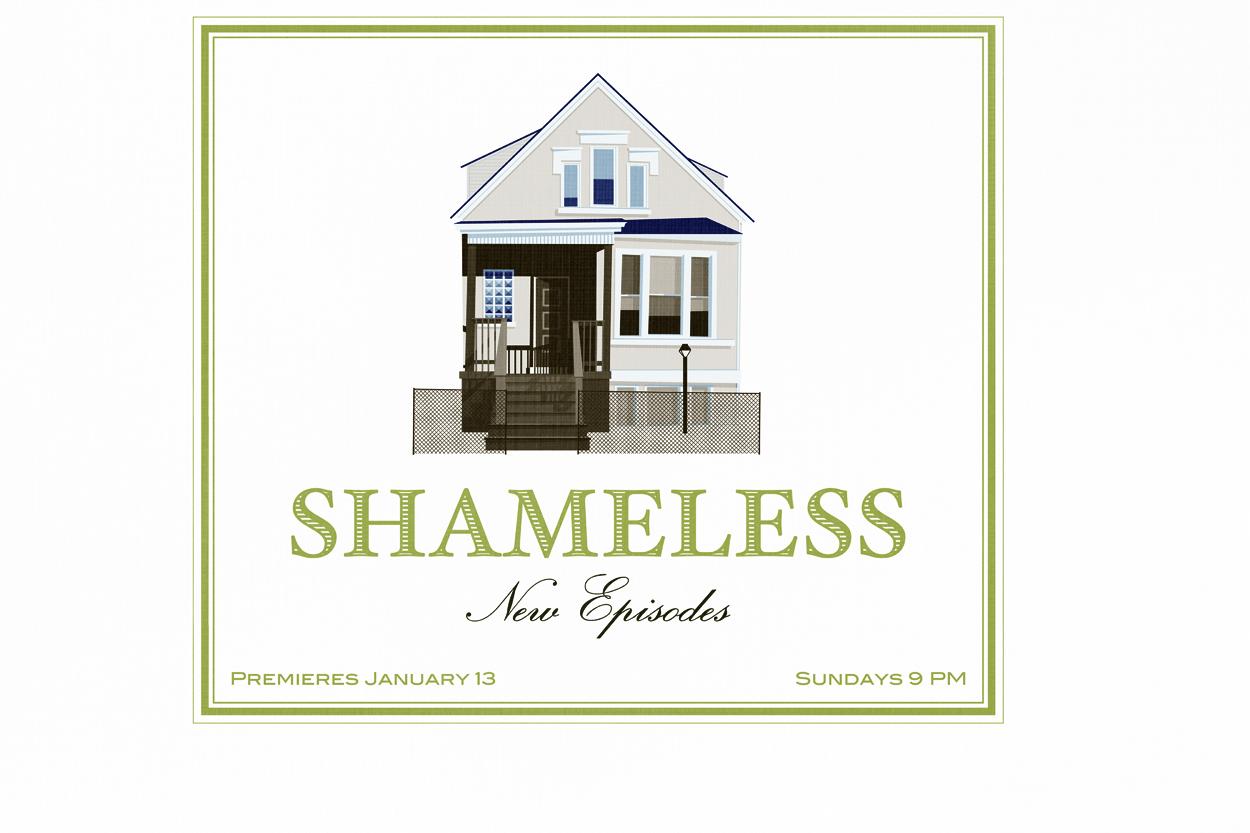 Then I applied an "uncoated paper" texture on the label: 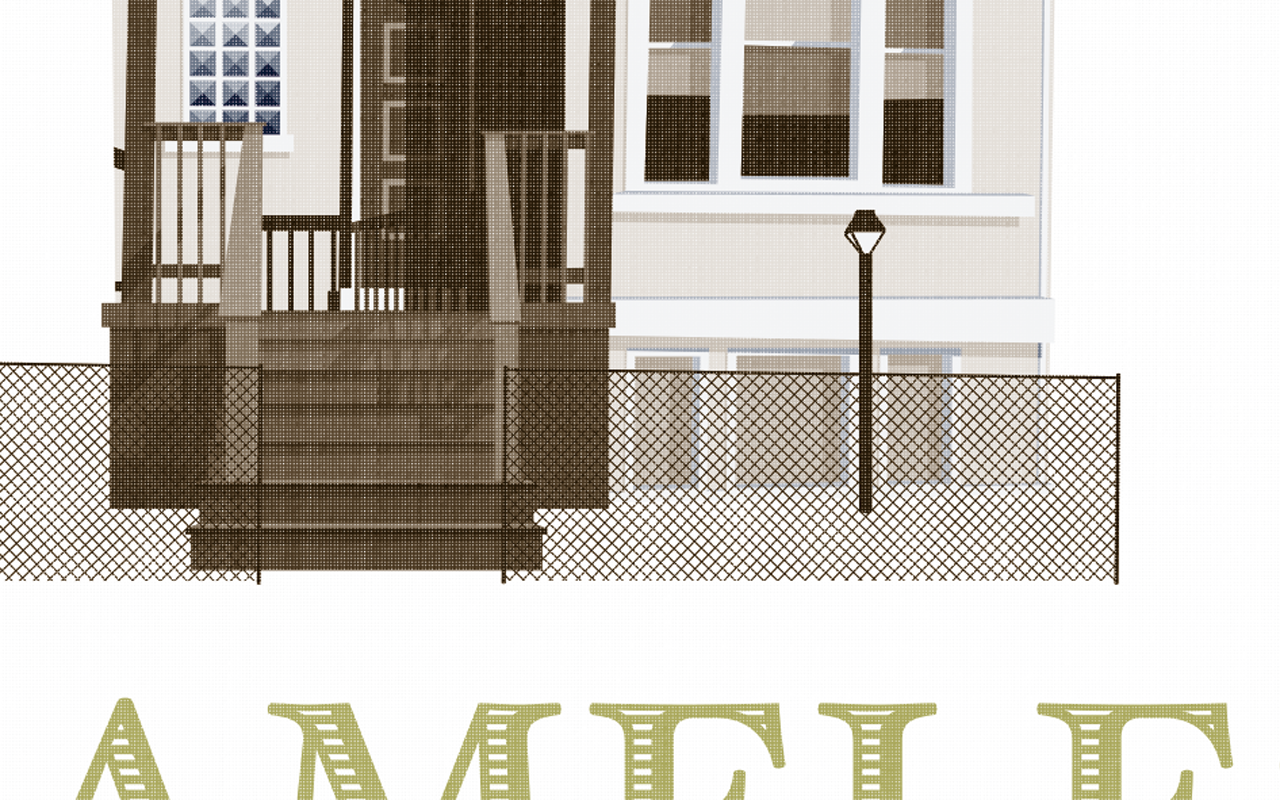 And the last steps where the composition of the objects in the frame and the choice of the final colour palette ( 2 colours + black and white) . 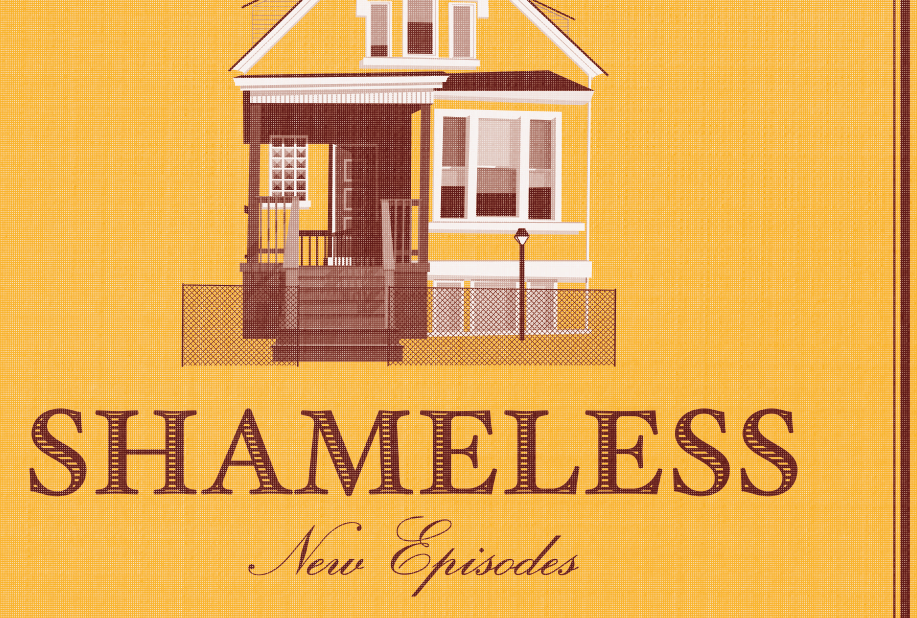 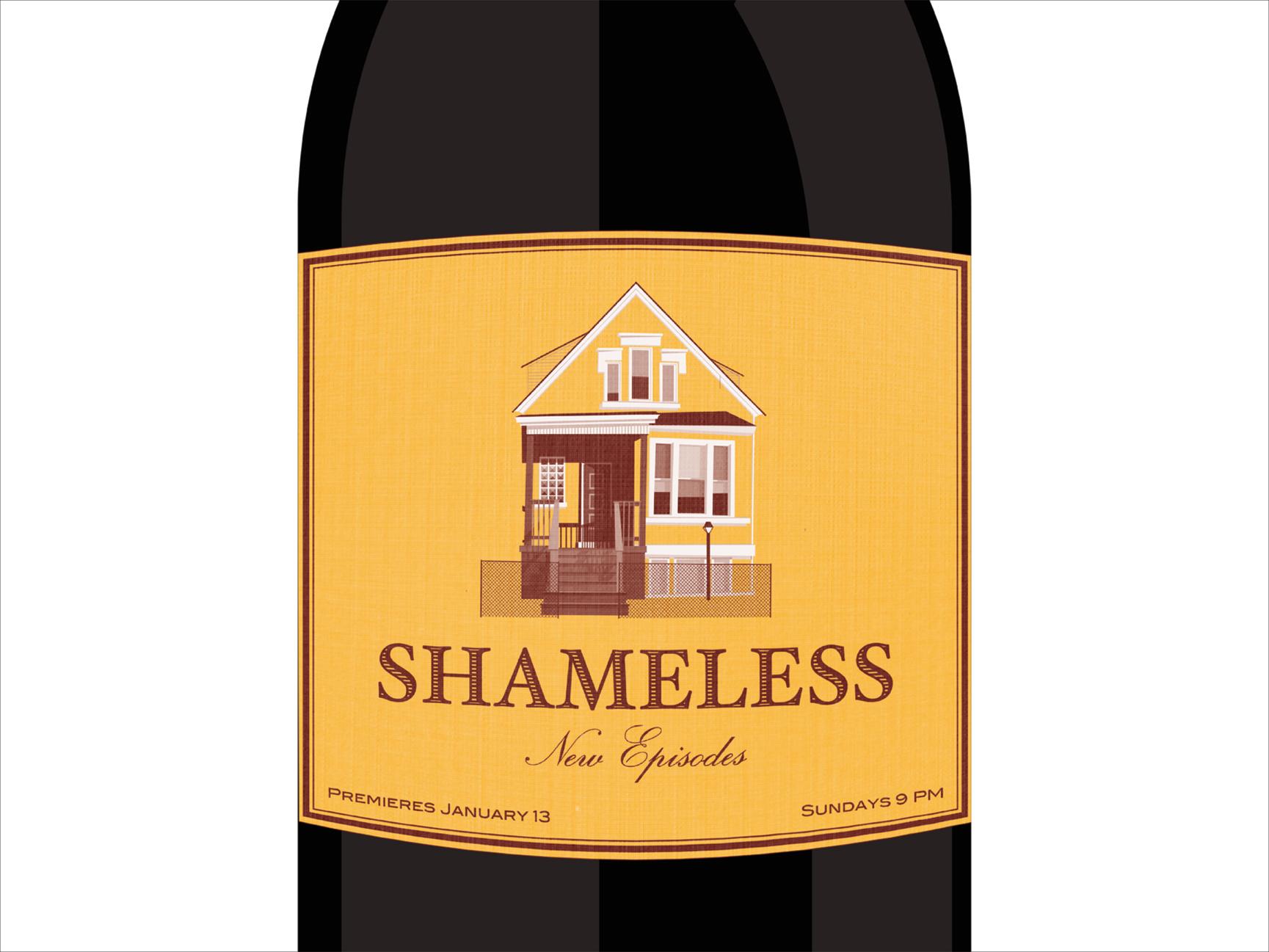 I will keep on working on this after the end of the course, adding textures and details and maybe doing several version with different houses....

anyway thank you, the course is been great!