Did you know that Dogs can understand up to 250 words and gestures, making them as bright as a 2 year old child

Dogs sweat only through the pads of their feet

Dogs run hotter than humans..their average temperature is between 101 and 102 f

Dogs have a relatively poor sense of taste..they have only 20% of the taste buds humans have

Dogs cool themselves by panting..they can take 300/400 breaths a minute compared to a normal 30/40

Dogs should not eat grapes, raisins, chocolate, cooked onions or anything with caffeine in

According to Plato “ a dog has the soul of a philosopher “

The French poodle originated in Germany

Dachshunds were bred to fight badgers in their dens

The oldest images of dogs are 12,000 years old and were found in cave paintings in Spain!

The basenji is the world’s only barkless dog 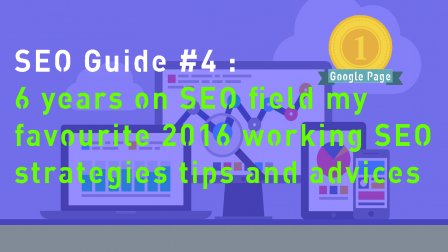