Overview
Honeyhoney is a band I discovered through listening to the Joe Rogan Experience. A fan of his sent him a link, saying "your new favorite band" and the rest is history. Suzanne and Ben (of Honey Honey) have since been guests on Rogan's popular pod cast a few times and created a very successful Kickstarter project to support their touring efforts. I couldn't think of a better band to design a poster for, and who knows maybe they will even use it.

According to honeyhoney's site, the final show of their current tour is March 24th in Knoxville, Tennessee. Which is great because it gives me some time to potentially get my design in front of the band and see if they'd like to use it.

Subject Matter
There are a couple pieces of subject matter that come to mind when I think of HoneyHoney, whiskey and the banjo. The banjo is really prevalent in their songs and Suzanne is very open about her love for a big ol' cup of whiskey. For either, I'd take a page out of DKNG's playbook and substitute things like the maker of the banjo or the whiskey, as well as other details on each, to be specific to the band, their music, and the location of the show. 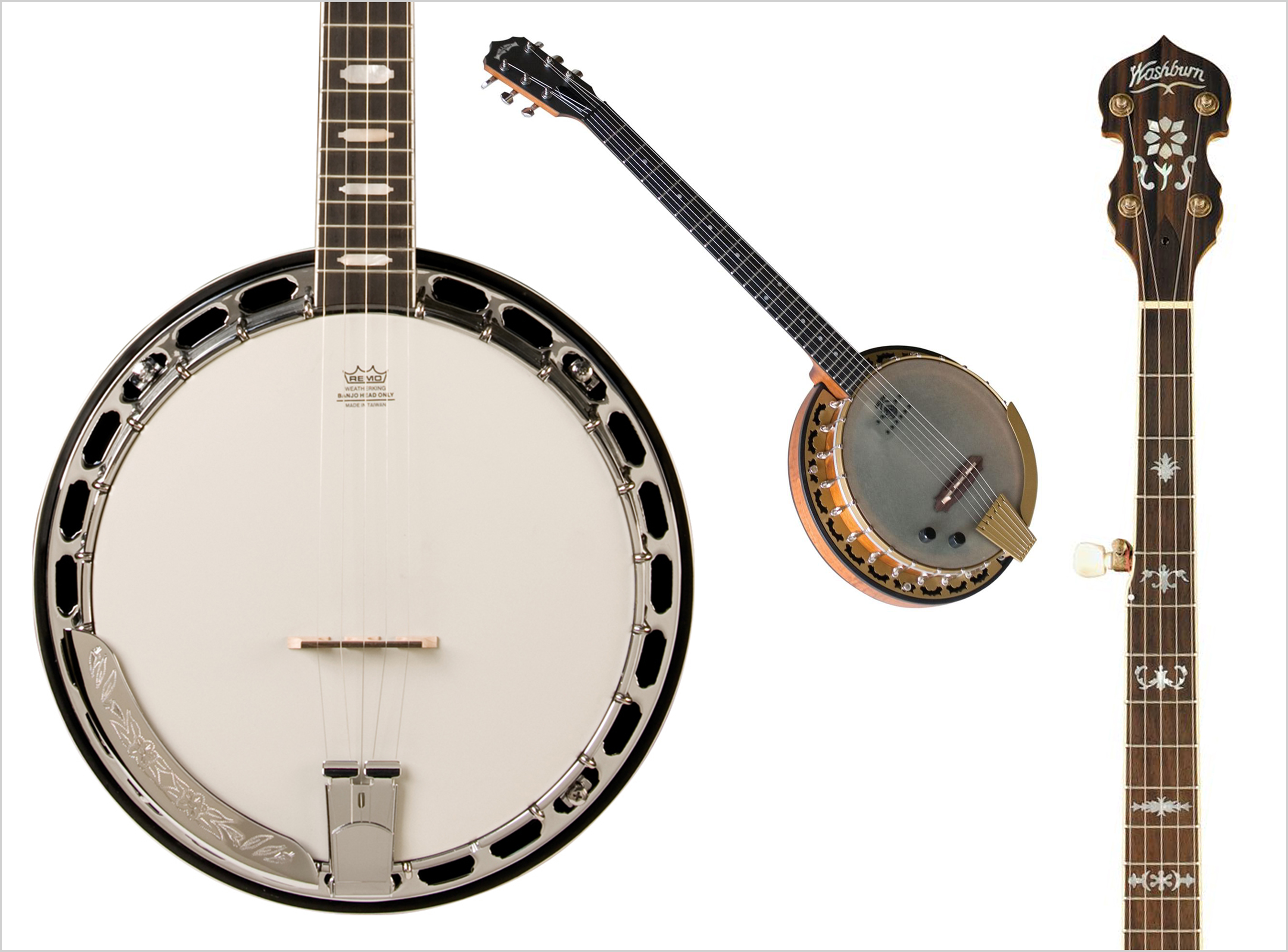 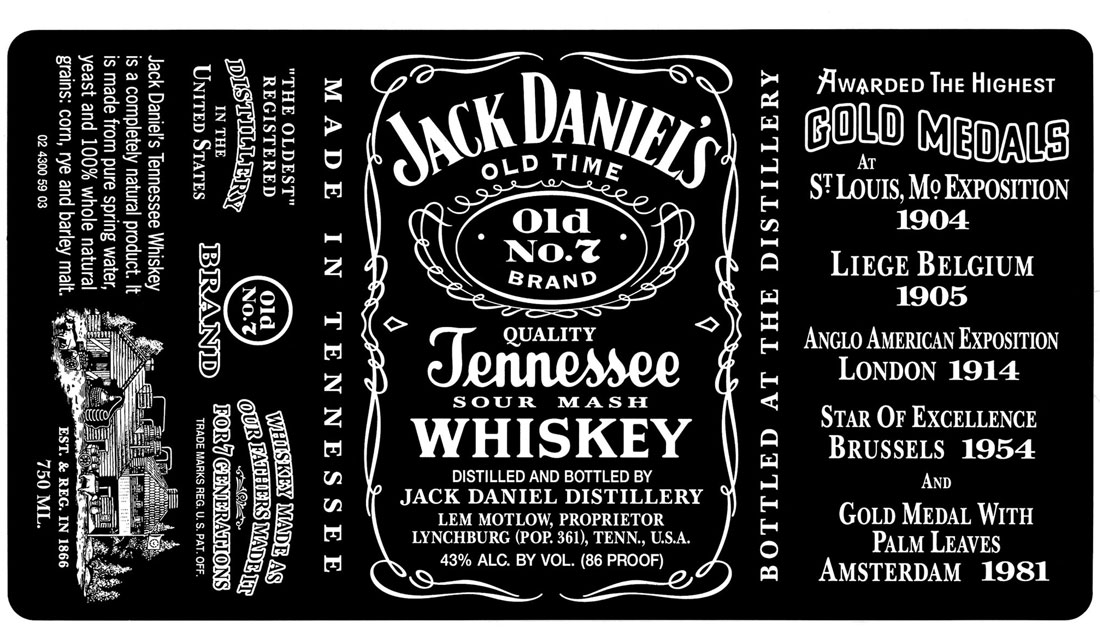 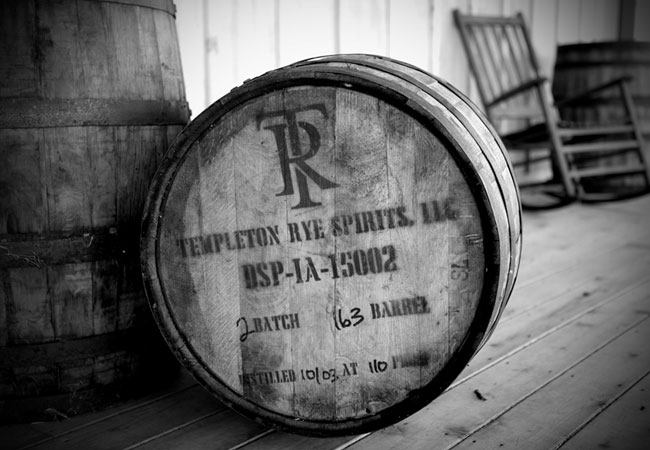 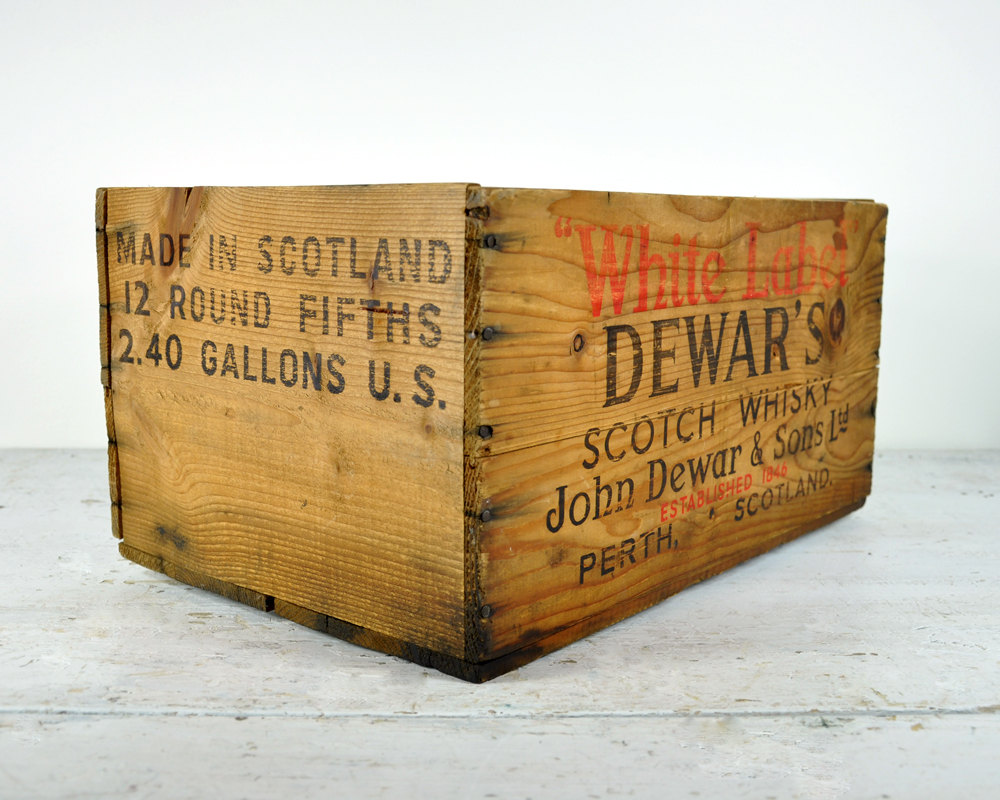 Tennessee
The show is in Knoxville, TN. I'd like to incorporate the 3 stars of the state flag, and potentially the Blue Ridge Mountains (subtly) in the background - which are in eastern Tennessee where Knoxville is also located. 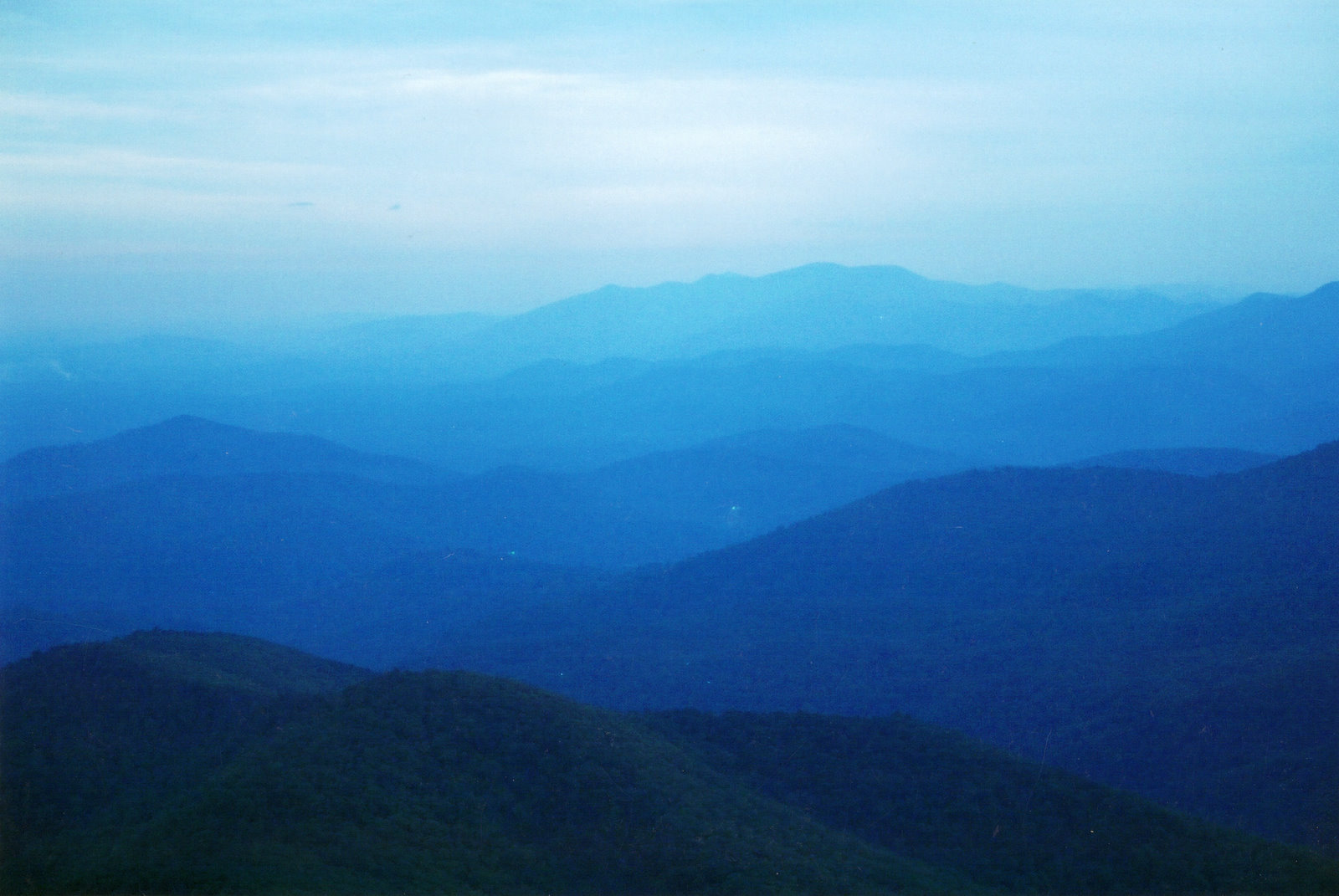 Color Scheme
Since the show is in Knoxville, home of the University of Tennessee, I want to use the Vols' orange as the main color for either poster direction. 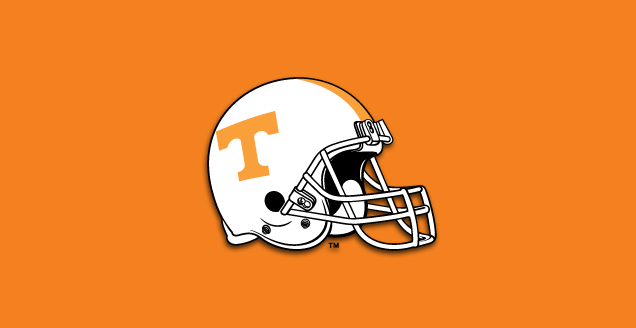 Sketches
Below are my final sketches for this round, I am really feeling the banjo concept but if I were to go with the whiskey direction - I think doing a barrel or crate would be a little more interesting and unique. Check the notes on each sketch for some the details of each. 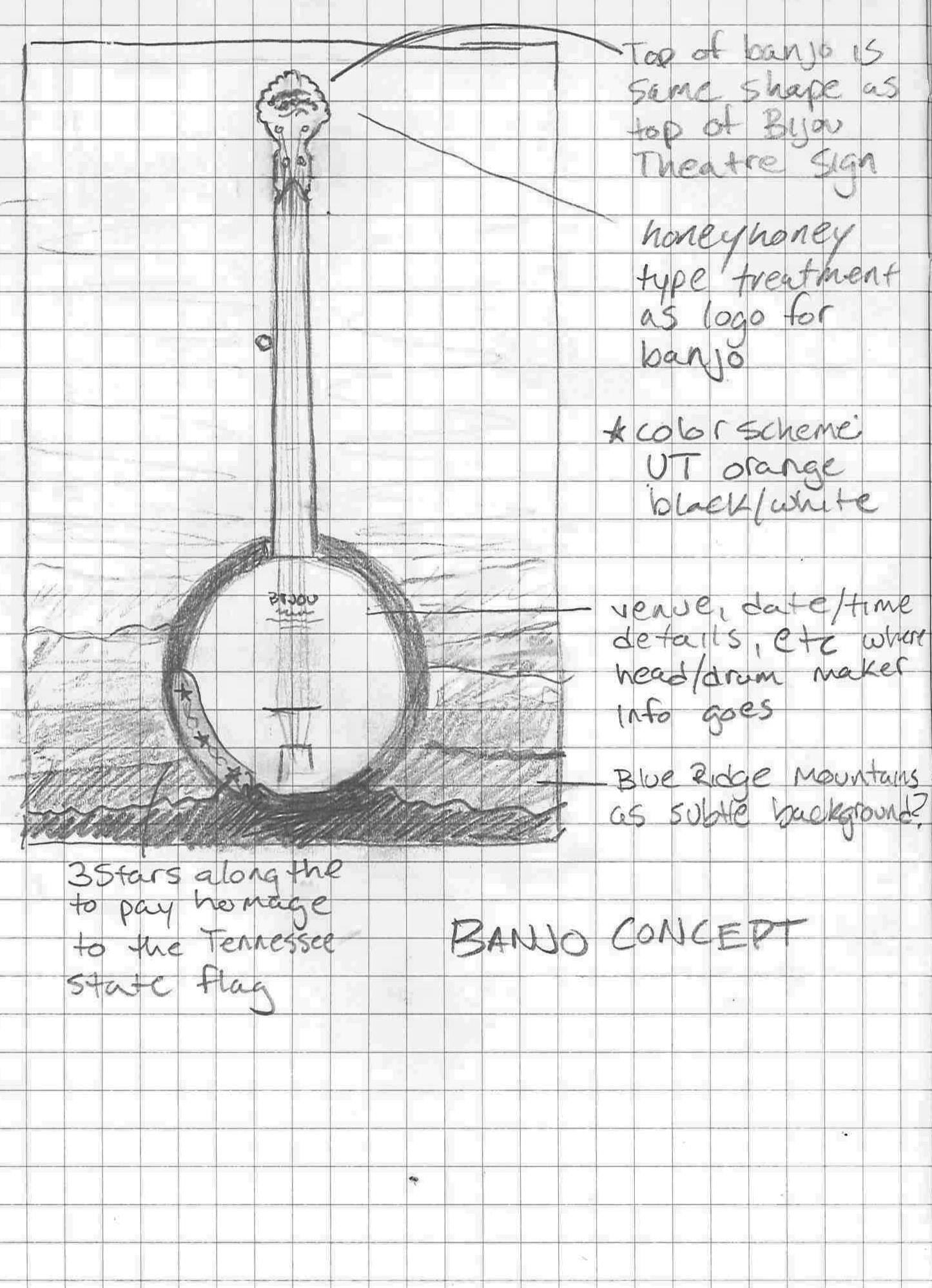 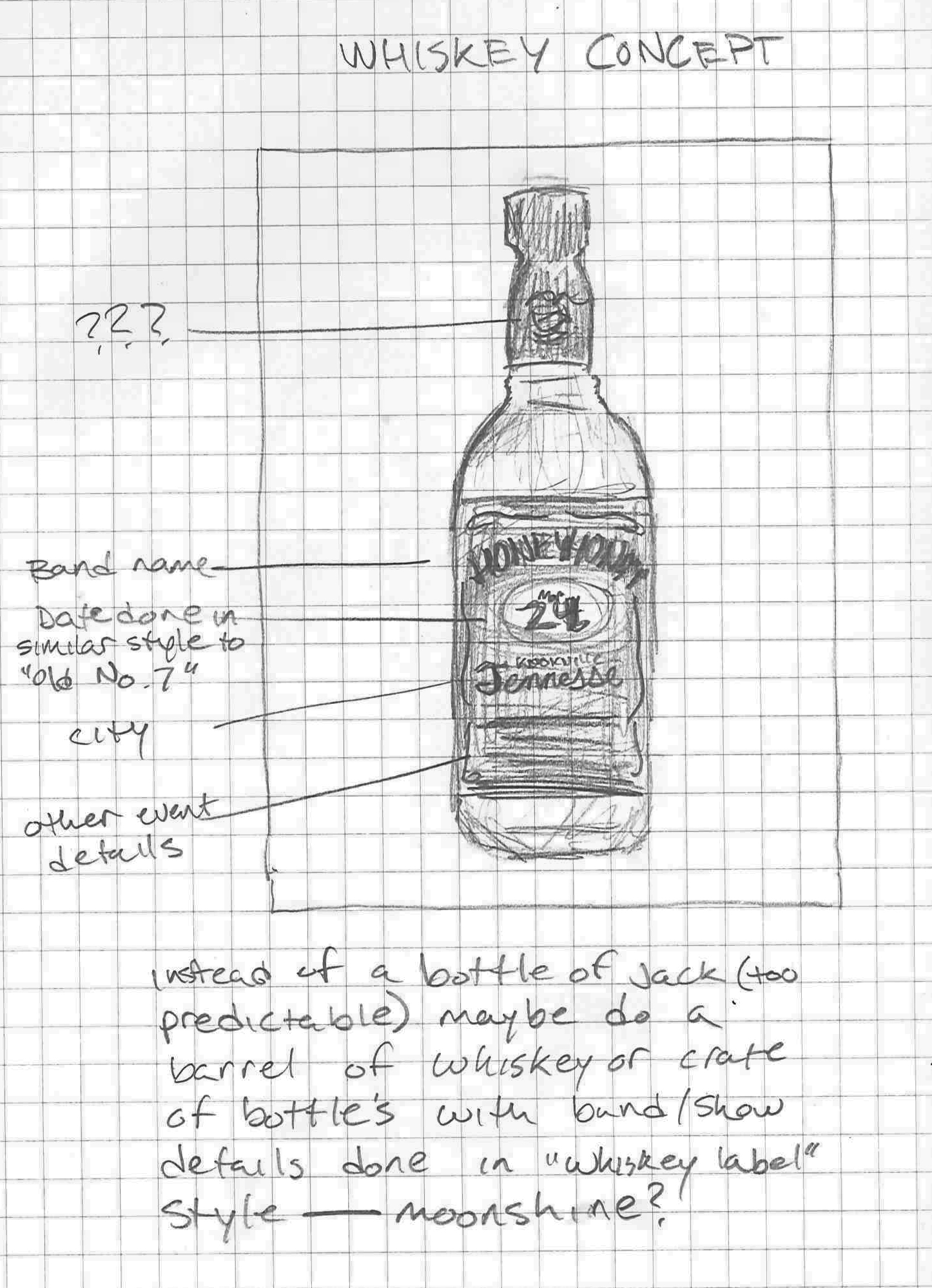 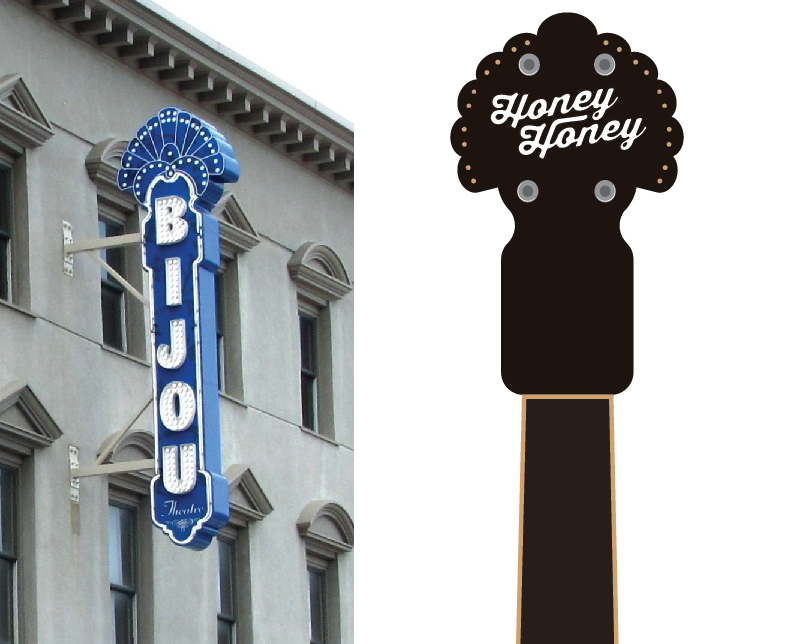 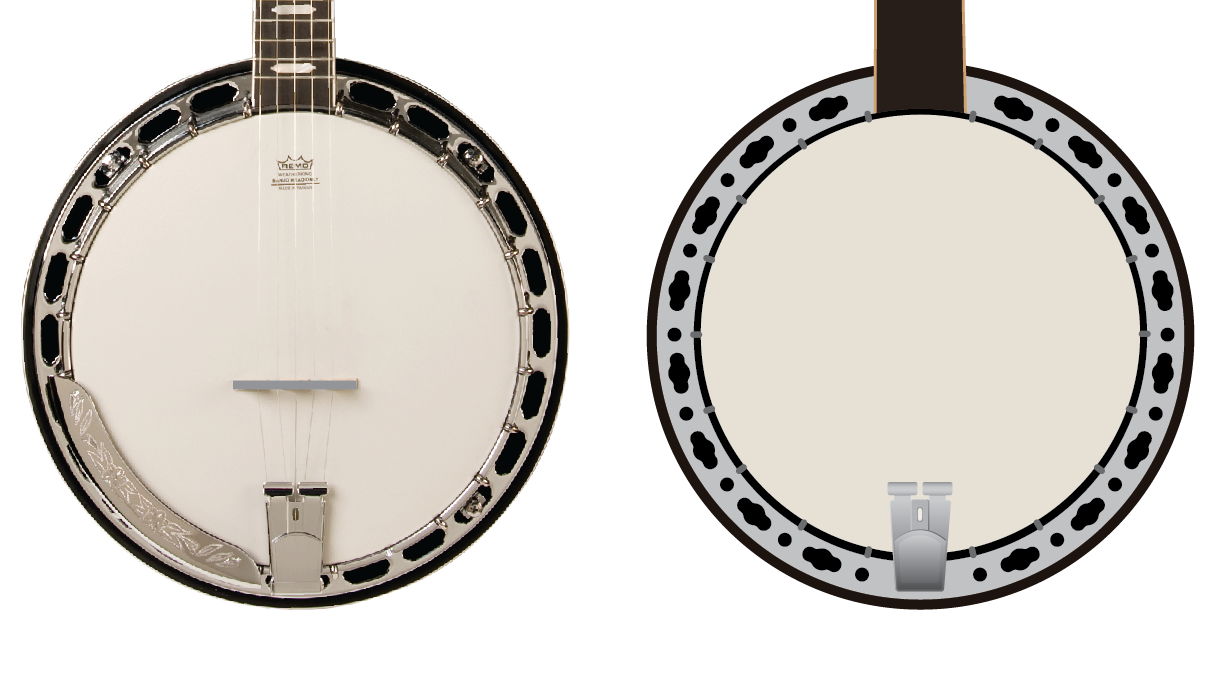 Still very basic, I got the most detailed with the bottom piece the strings attach too. I feel like the metal area with the decorative holes will be the toughest part...

Update
I brought in some color and texture.

Two major concerns/issues I am having - I know the banjo needs some dimension and highlights and I think that will help, BUT, I am not sure how to handle the strings and the frets (horizontal bars that go along the neck) as I feel they are competing visually...and secondly I'm not sure what to do with metal/chrome pieces. Any suggestions? 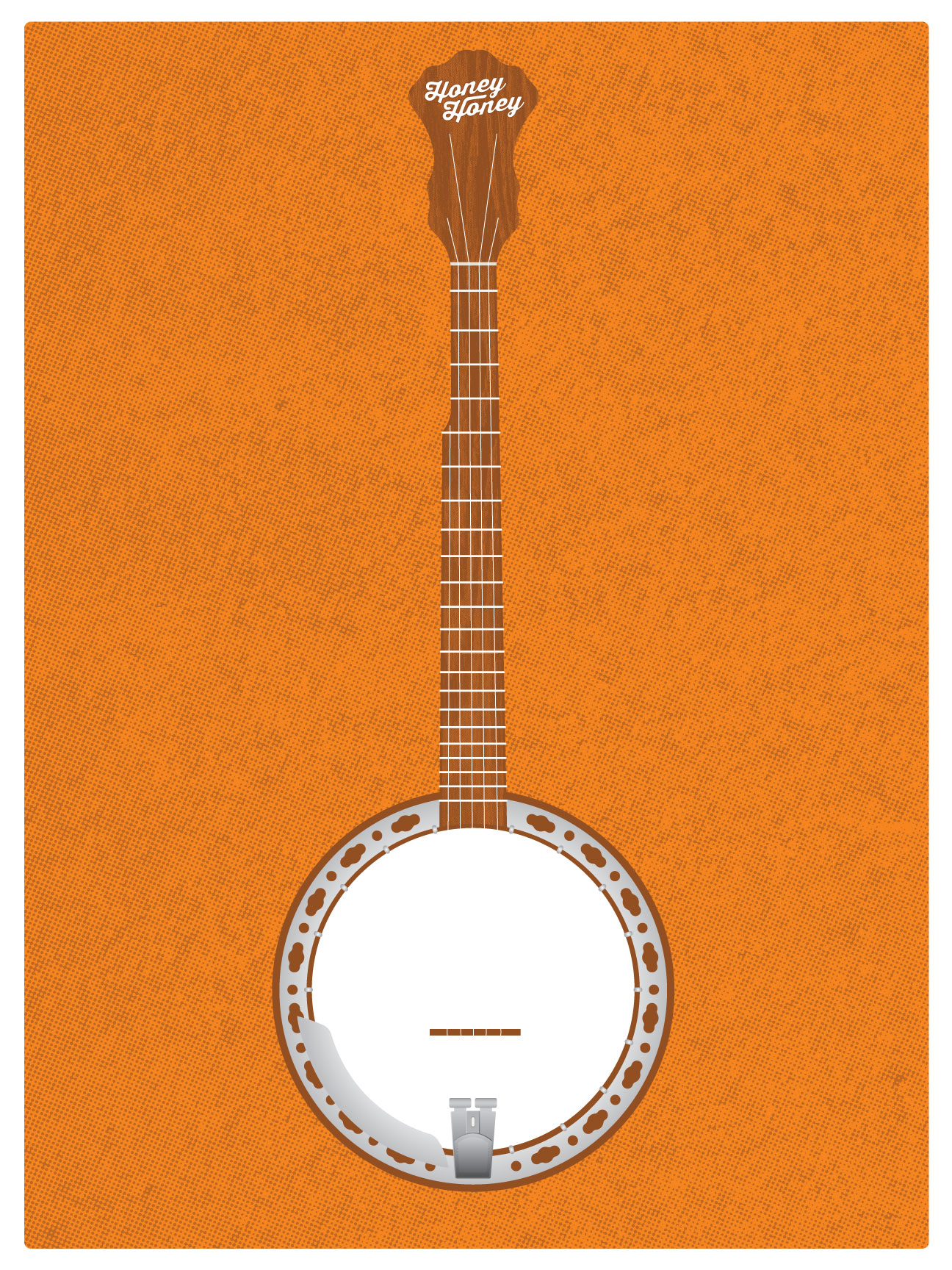 Some more progress - added some dimension to the top and it's shaping up nicely! 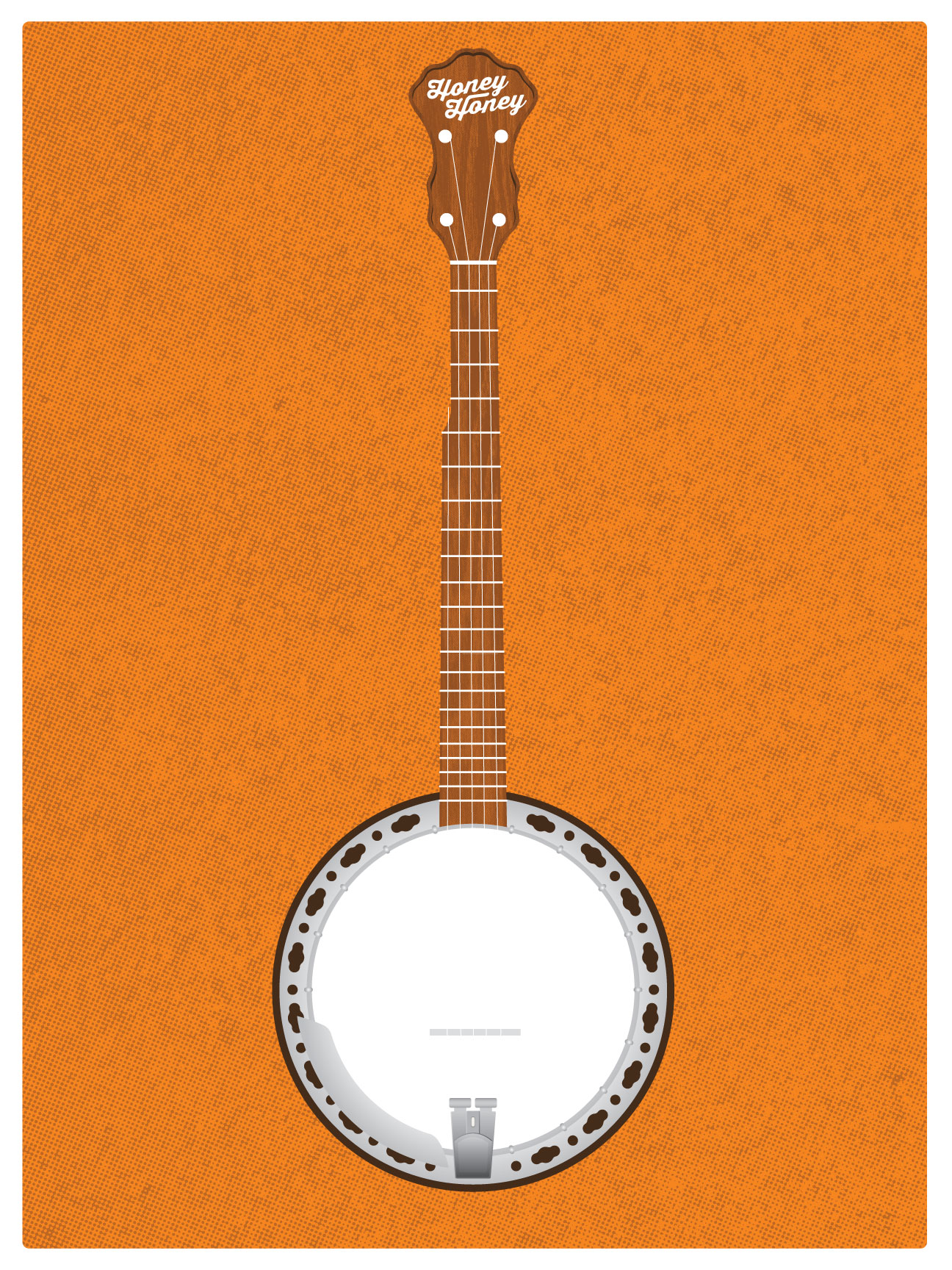 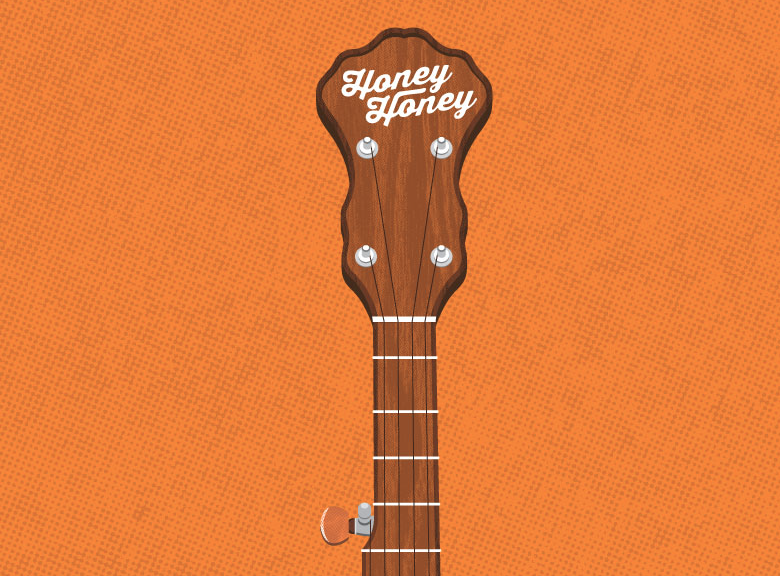 Update
I did a lot of work to the bottom, making it all look like it's made out of wood, added drop shadows to the  strings, show information to the drum, with the 3 stars I pulled from the Tenessee flag and started some texture along the bottom edge. Still have no clue what to do with the metal knobs...thinking about making them look a little less refined and a copper looking material? 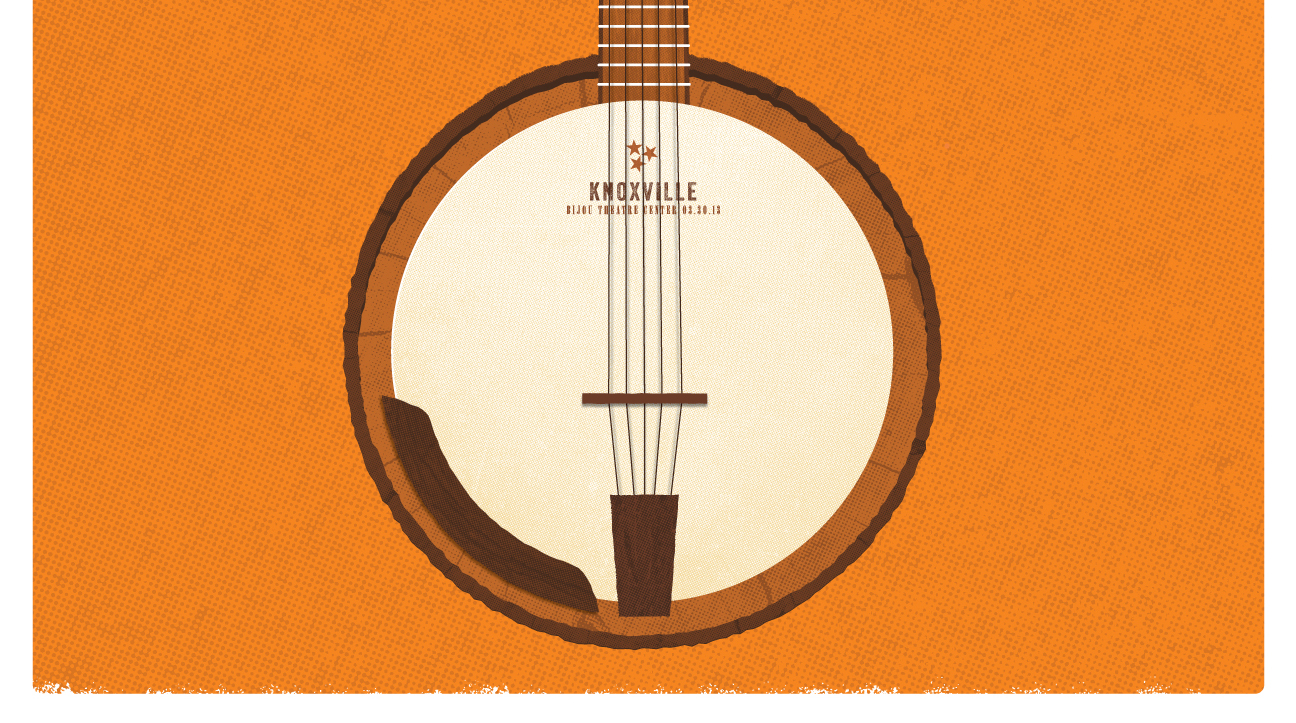 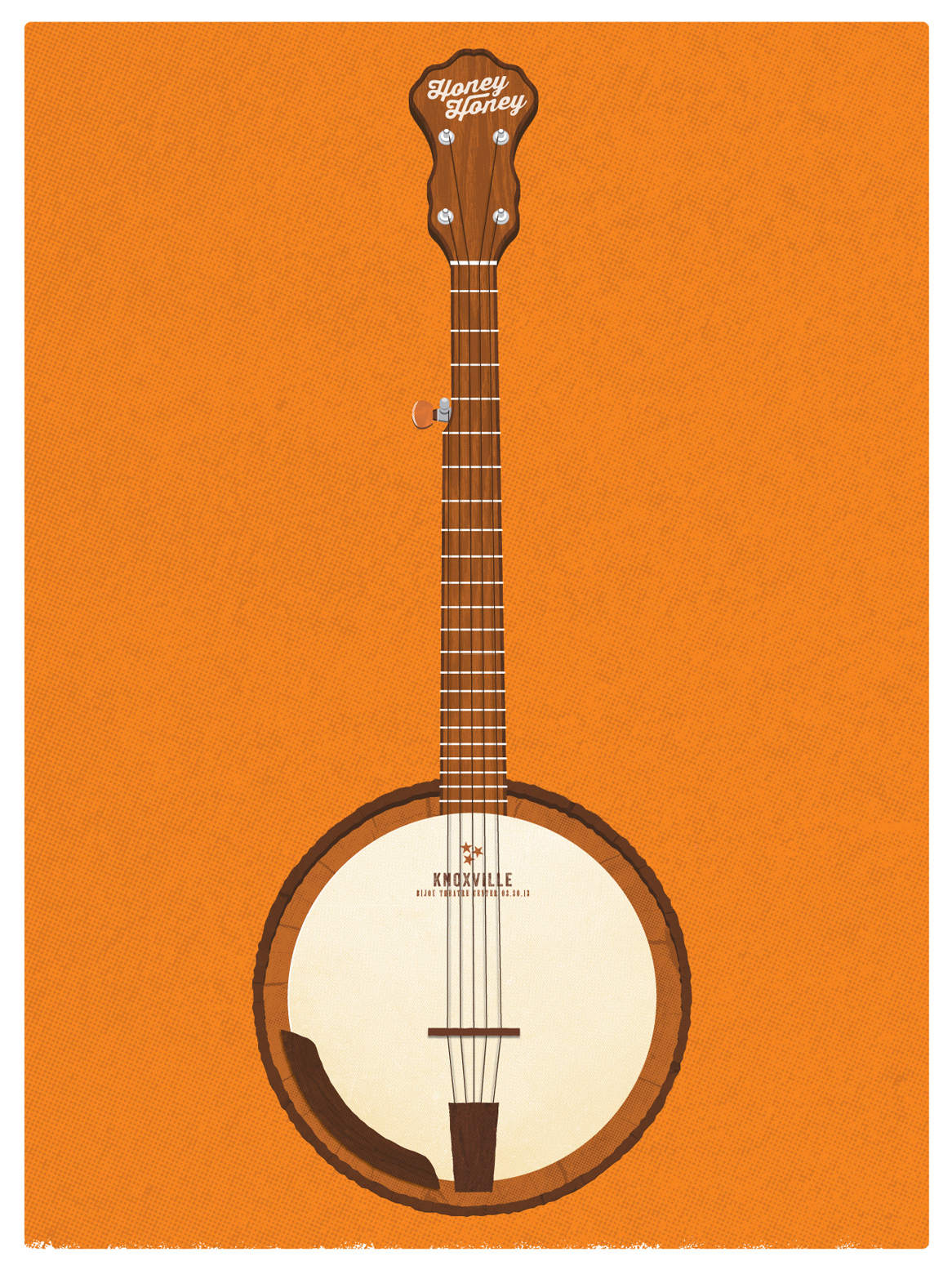 Update
I haven't had as much time to make as much progress with this as I'd like but wanted to post where I am at! 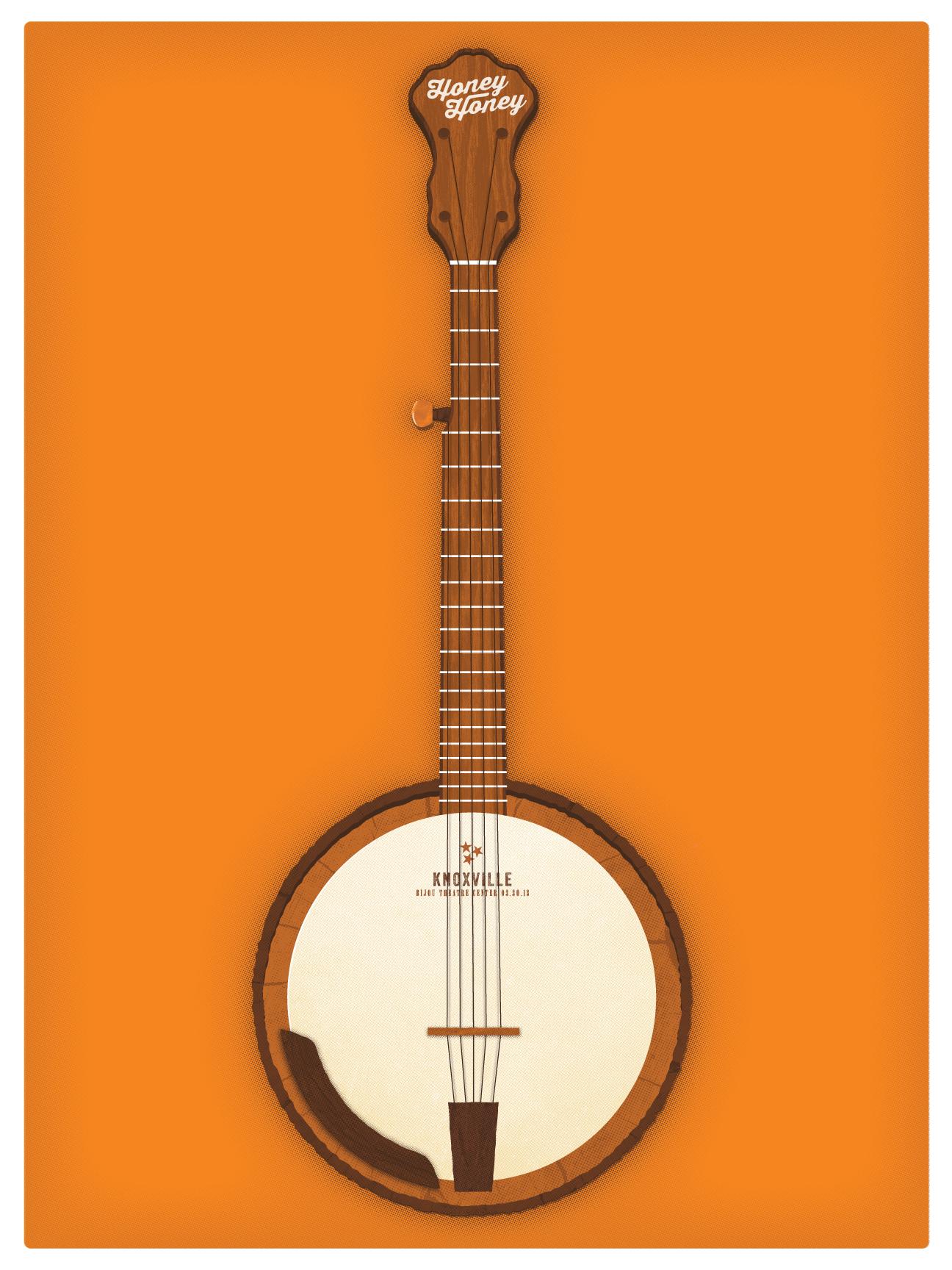 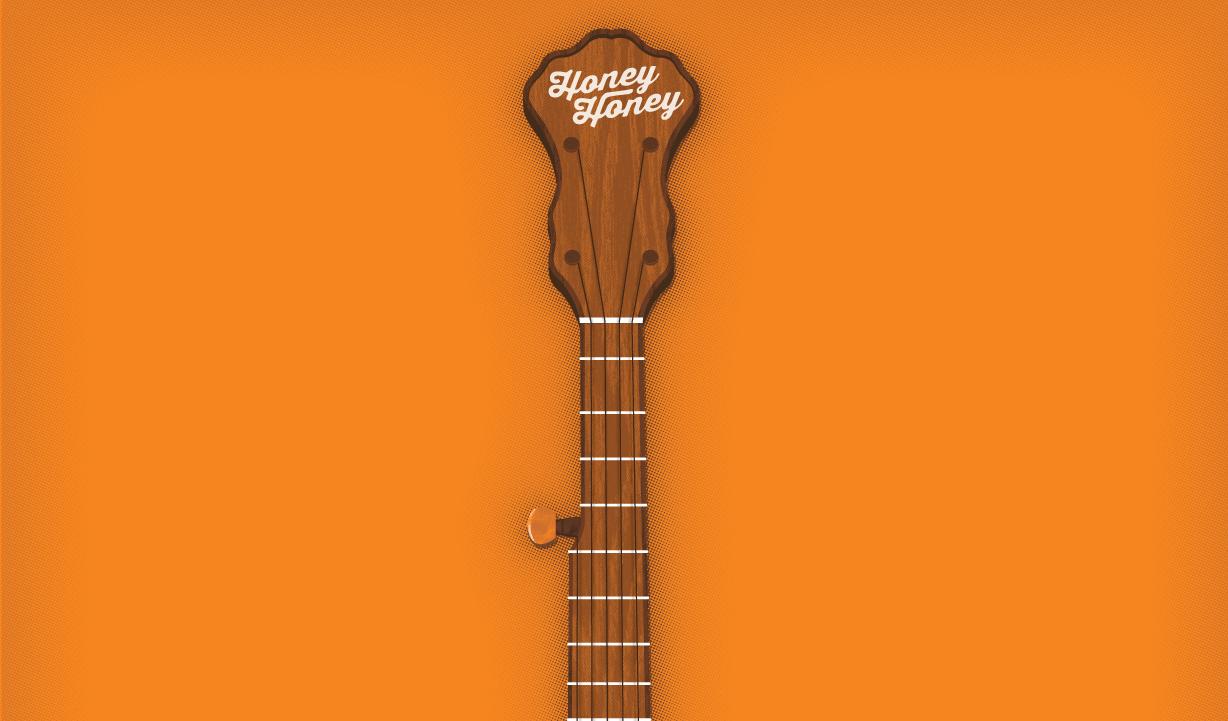 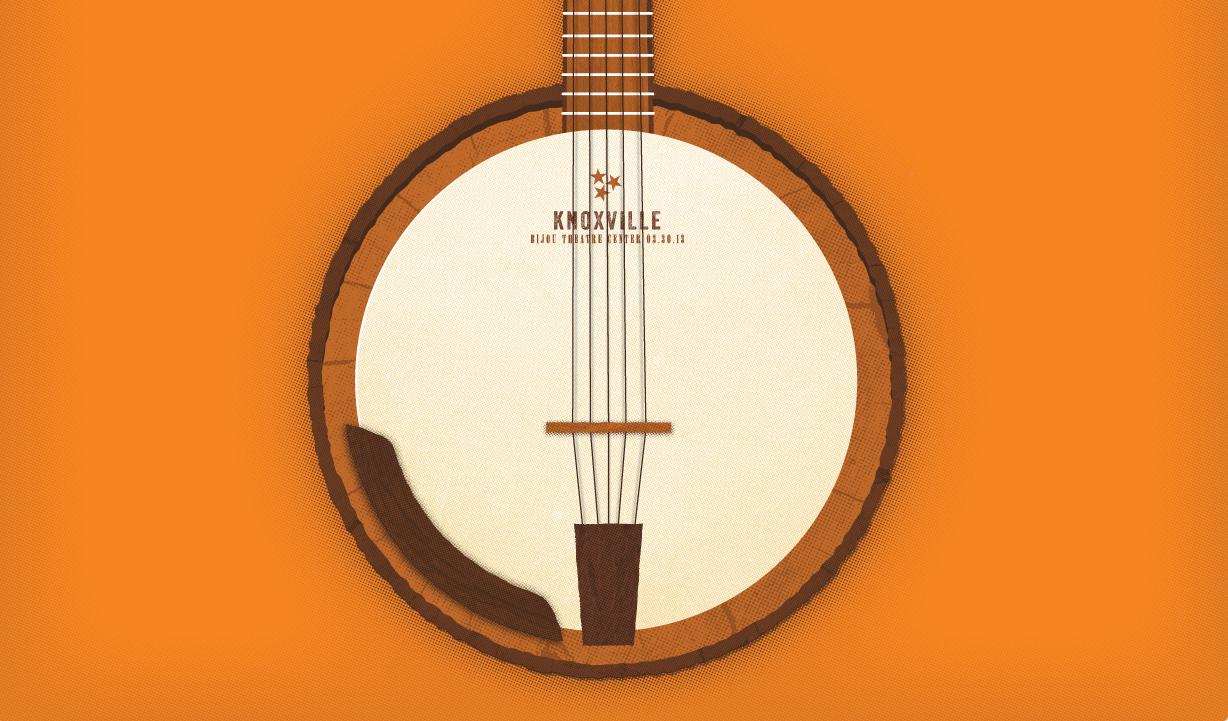 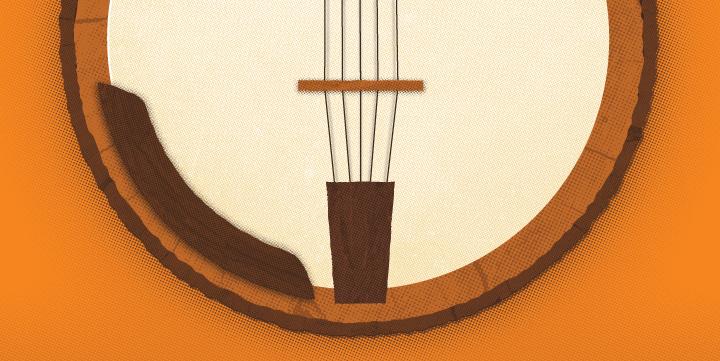 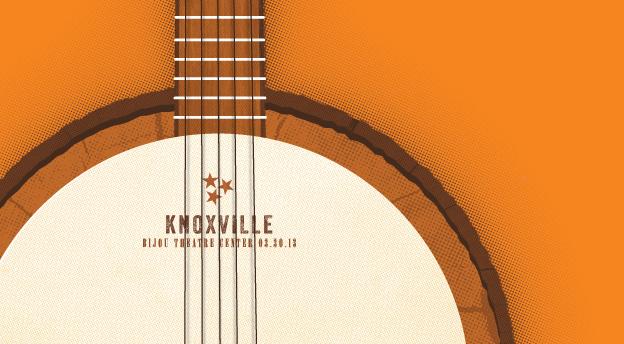 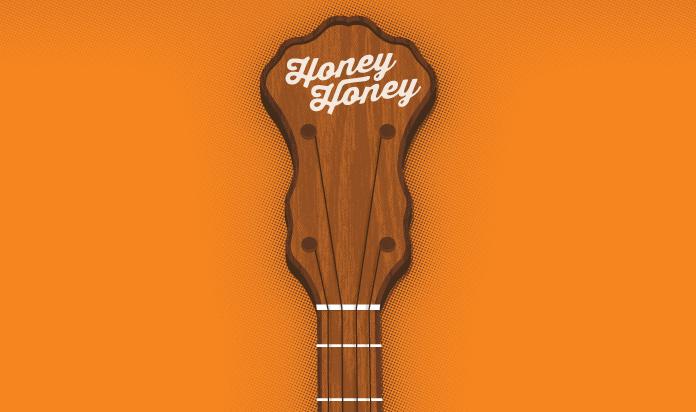