Otis + Crow began early in 2015 by accident. I have been a community advisor on the Pensacola Graffiti Bridge Project for a few years now, and I've also been a part of the team that has helped artist Rachael Pongetti create a line a Graffiti Bridge Project merchandise, organize two art shows, and publish a book of photographs on the Pensacola Graffiti Bridge. During all of this, she handed me a chip of paint that had fallen off of the bridge at one of our meetings. Every once in a while, the paint on the bridge will flake off or fall off of the wall, and Rachael had been collecting the flakes.When Rachael was opening the Pensacola Graffiti Bridge project at First City Art Center, I wanted to give her a gift as a thank you for letting me be on her team. I went at the piece of the wall with some of my glass tools and created a necklace. By the end of the night, I had orders. I’ve been working on making jewelry ever since.
I decided to name my store Otis + Crow because my life has always centered around the intersection of chance and creativity. When I was an undergrad at Tulane University, I met my best friend Alie in the glass blowing studio. We met at that intersection of chance and creativity. We both had dogs that we loved dearly. Alie had a pug named Crow, and I had a giant chocolate lab named The Most Reverend Otis P. Young, or, Otis for short. Even though Otis and Crow have both passed away, Alie and I remain best friends to this day. I wanted to honor where these two very special crossroads have met in my life, and share the joy and creativity it has inspired through my store. 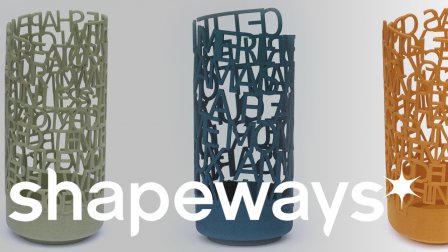