finding my prince in princeton.

For my first map project, I am going to attempt a small map that retraces some of the steps my boyfriend, Douglas, and I took on our first date. The location is downtown Princeton, New Jersey. I do not have Photoshop or any other graphics editing software, so I will be doing everything by hand on this go round.

Douglas and I met online at the end of July 2011. After two weeks of nonstop conversation, it was clear that we both wanted to meet and pursue the relationship in person, so we set a date for the weekend I was to get back from a trip to Montreal with my friend, Danielle. We decided to meet in Princeton, a quaint setting for a first date and somewhat of a midway point for the both of us. In the days approaching our first meeting, the forecasts for inclement weather became more and more severe. A hurricane, Irene to be specific, was trying to come between us. Despite warnings from friends and family to postpone the date, Douglas and I ignored their admonitions and decided that we were both too eager to see each other to give up because of bad weather. We went through with the date and ended up getting trapped in Princeton as the roads flooded all around us. We spent the remainder of our evening tied up in a hotel (which always makes for a great story) until the water subsided the following morning.

Doug once told me, "our love has come to be more ferocious than any storm," and this map is meant to preserve some of the special moments from our first encounter that first tempestuous day. This is a first-round sketch of what I am hoping will develop into something beautiful and cherished. 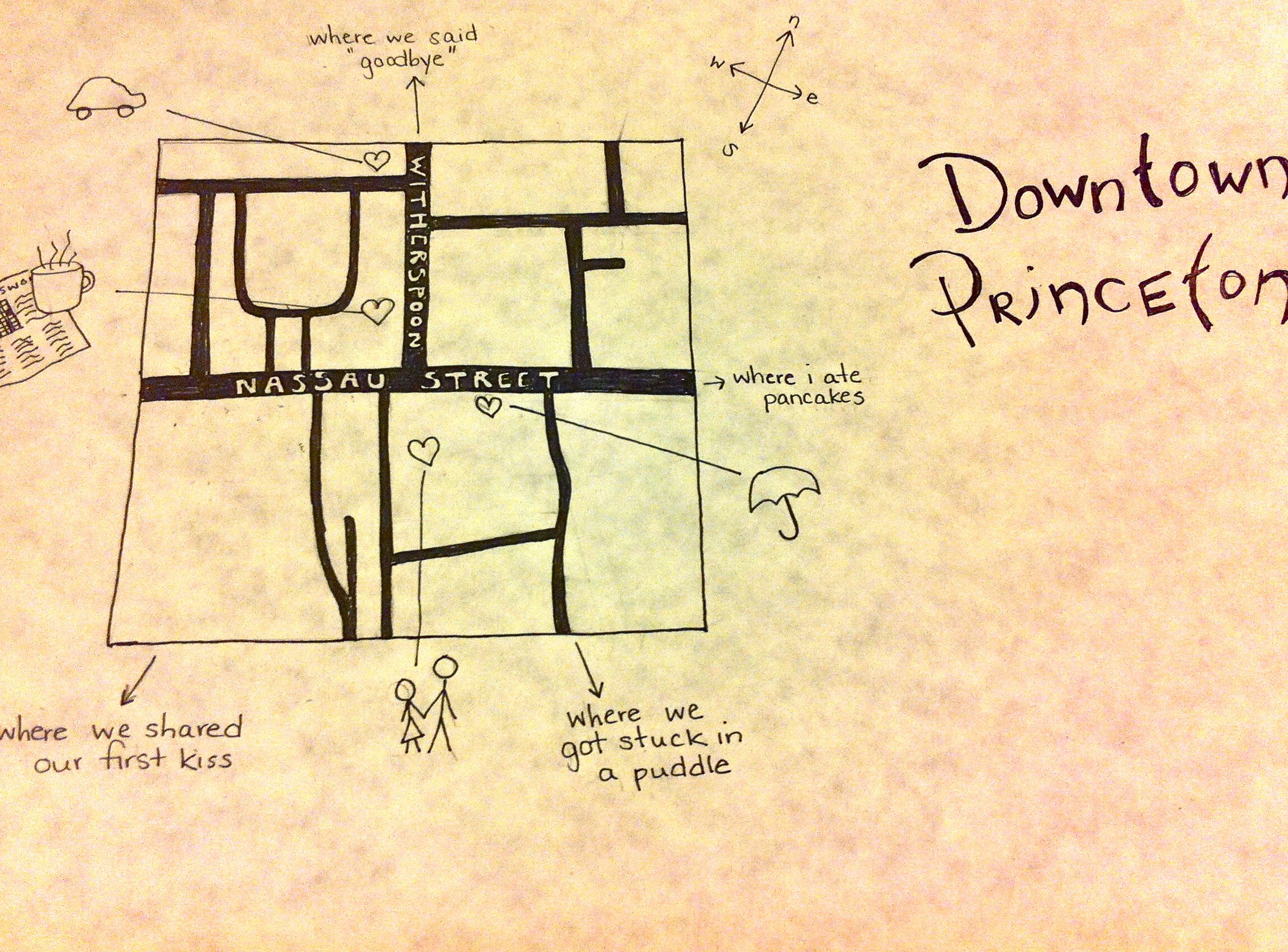 I am making this map for myself, as a keepsake to help remember the first time my love and I met, and to experiment with my creativity. I am also hoping to learn some skills that I will be able to showcase on my blog at some point.

I am the expert to create this map because it contains special memories to which only I have access.

My target audience is my blog readership... mostly friends and family members, and hopefully a few strangers, too :)

My first "final" draft of the map will be a hand-drawn version, which will probably be framed and hung somewhere in our apartment. I am hoping thatI I will eventually master the skills to turn create a digital, interactive version of the map.

I am still deciding what level of detail I want to include in the final version. I am hoping the little hearts will turn into vignettes in the borders, where I will add more to the story and perhaps little street scenes? Not exactly sure yet, still playing around...

Dear class, if anyone has any suggestions on the tools I should pursue to turn a later version of the map into something digitally created, please let me know. I am interested in graphic/web design and am currently learning HTML/CSS but I have yet to play around with creating images or doing anything interactive... my background is in history/education and my professional experience comes from working in schools/libraries, but I am eager to pursue a creative field... any tips/pointers for a novice would be much appreciated. 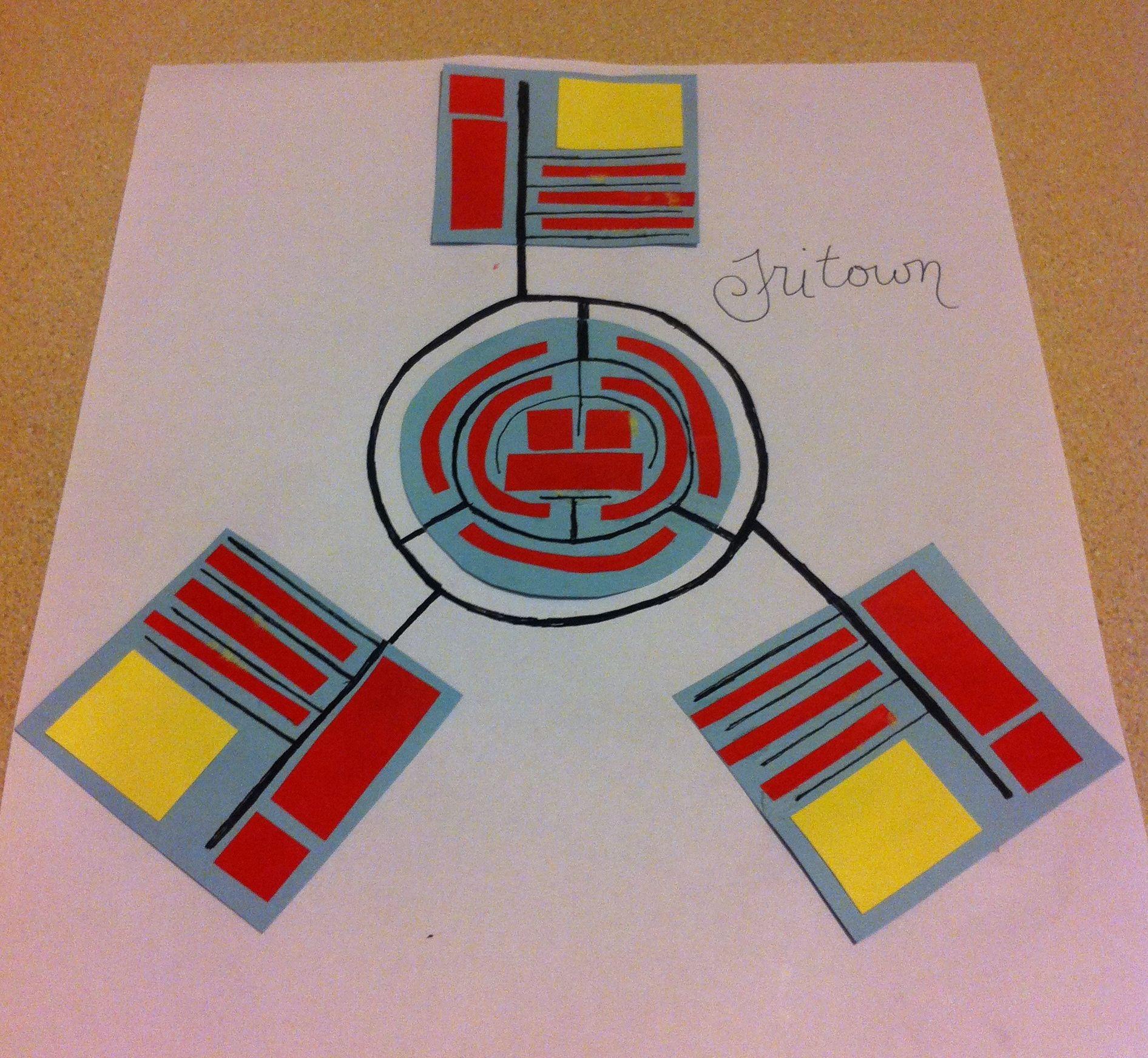 In creating the imaginary city map, I realized that I am more drawn to linear, grid maps... maybe because they feel "safer." I think free form creation intimidates me a bit... for instance: when knitting, I tend to prefer to follow patterns; when cooking, I typically follow a recipe rather than experiment; when sketching, I almost always replicate something I see rather than create something from my own imagination. When I try to create something from scratch, I am typically disappointed with my results... being forced to create something "imaginary" was actually quite difficult for me. I found myself dreaming up maps that followed specific patterns and symmetry, mostly because I didn't trust my own ability to create something entirely new on my own. Improvisation is something I really want to work on as I try to embrace a creative lifestyle, and I am assuming it simply takes practice. As someone who believes she possesses some creative skill, but very little creative vision, is there any advice you can give on developing the ability to create unique images/projects? 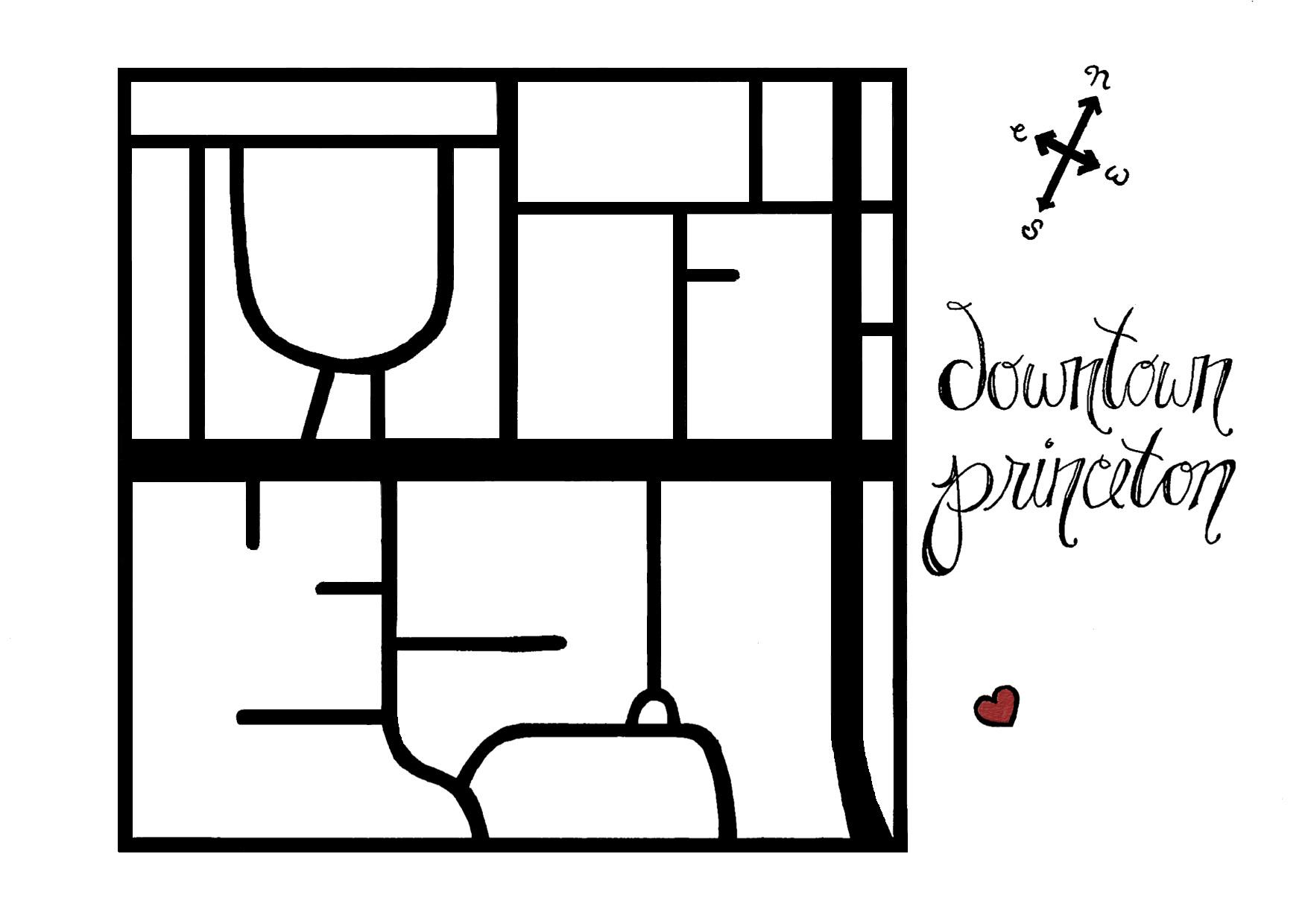 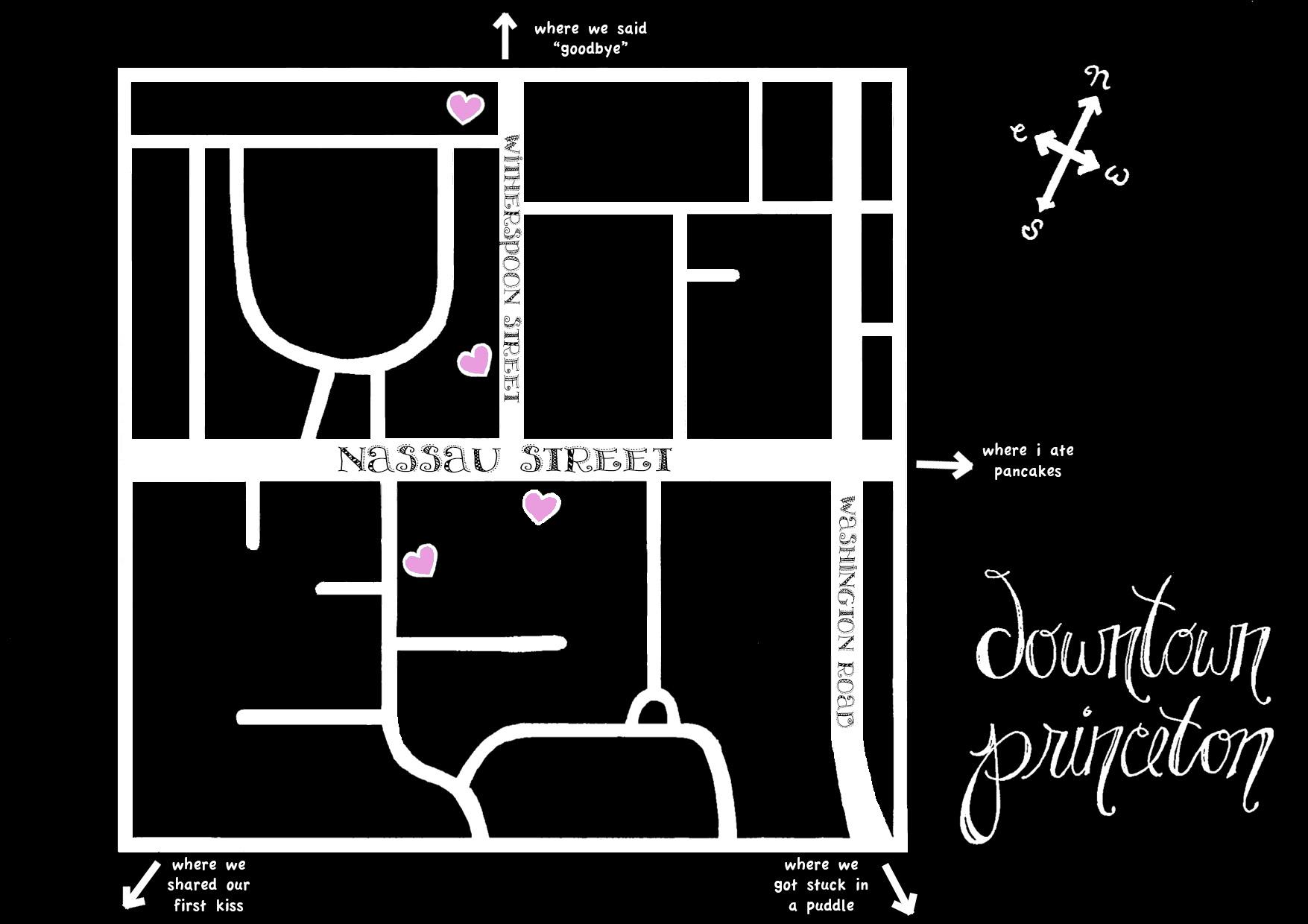 While I work on my Flash/Plug-in creation skills (i.e. start trying to learn) I will be using this free WordPress plug-in for some basic tagging functions. I'm really happy with the result and plan on posting this on my blog for our two-year anniversary. https://www.thinglink.com/scene/422212447835783169#tlsite