Thanks to your feedback, I did my best to improve the illustration. I tried with three different curtain colors, but at the end liked the red more (the blue created a better contrast but the red made it warmer). I also lightened some of the textures, and tried adding some spotlights to make the characters look like a unit instead of all single elements, but they were looking very weird so I just deleted them. I struggled a bit with making the characters all look as one... at the end I added the music notes to kind of further show the idea of them singing and maybe unifying them all. Hope to have achieved it ;)

THIS ONE IS THE FINAL ILLUSTRATION >>> 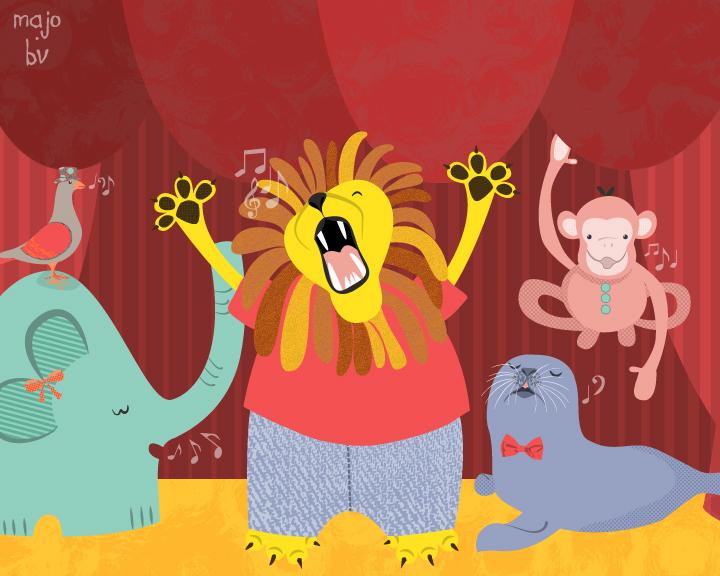 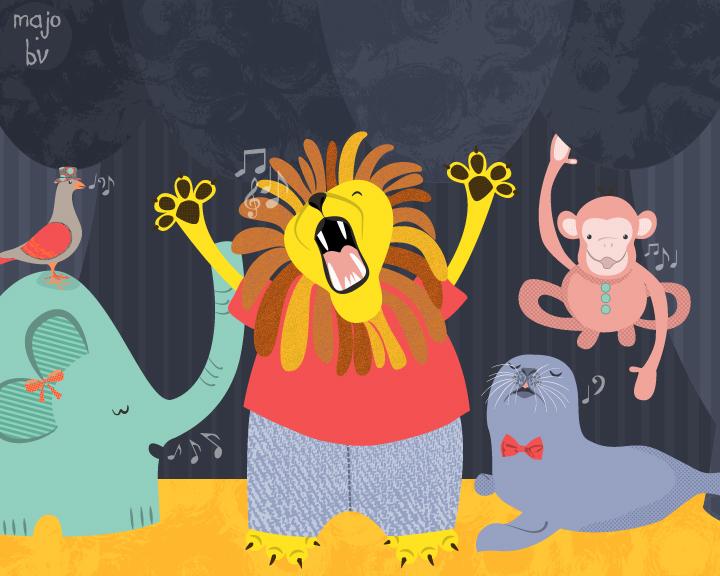 I started looking at synonims for both loud and quiet (see wordlist below). Once I had those, I just went with the words that felt closer to me in that moment: volume, roaring, strident (they menat LOUD was going to be my theme). The first thing that came to my mind when I read roaring were the ear-piercing roar of the lions  I saw in Berlin'z Zoo 2 years ago. Then it came to me... goolge loud animals; a large selection of animals came out. I started sketching some of them and then thought how to make them work together: Gospel chorus and how all their sonorous voices fuse to create magnificent music came in mind. I googled Gospel chorus to see how they are disposed and thought of all of my animals together singing beautiful music on a Broadway stage. I didn't want to pack my board with lots of animals losing details, so decided to choose a maximum of 5 characters. The Lion had to be my star... does it look like it? The other characters are its background chorus.

I LOVED creating the illustration and thinking about all the textures to add. I might have to practice a bit more not to over-do it, though. I really love textures and I usually use them with in my patterns, but rarely use them within the single motifs. I'll start using them more often... I really think they'll give a lot more personality and interest to my work.

Thank you Brad for the amazing course and all the very useful tricks you taught as (ex. the width tool to work strokes and the brush patterns in Ps... had no idea about any of these two tools and now I'm obsessed with them - I don't use Ps that much, but this new trick is a good reason to start doing so). Your course has really made me consider so many things I hadn't considered before, and I'm sure all I've learnt will only help me develop and improve my style. THANKS! :)

I've chosen my characters and colored them. I've also done a first illustration, but I'm not sure it is working. Is there too much red? Is the whole illustration too full? Any ideas? 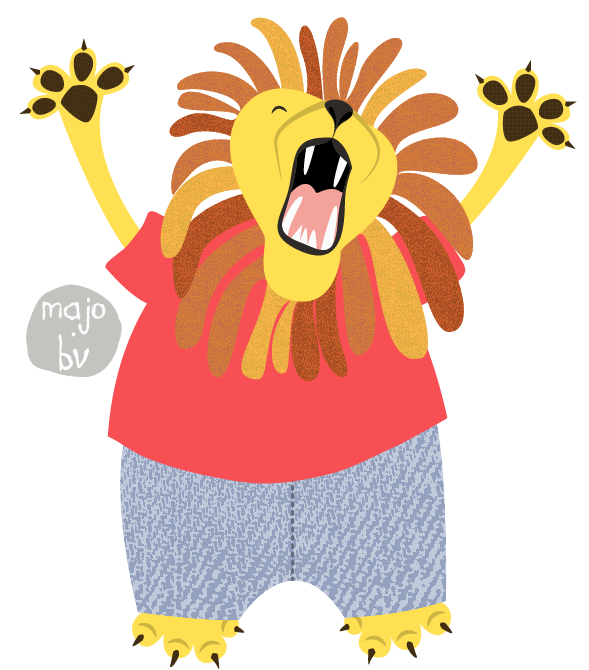 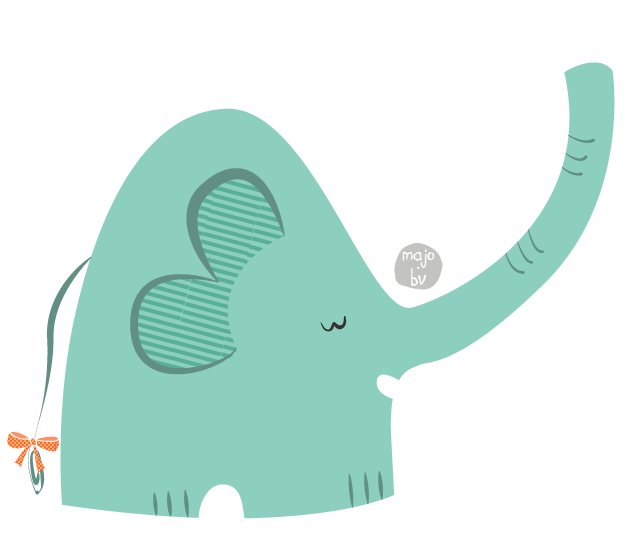 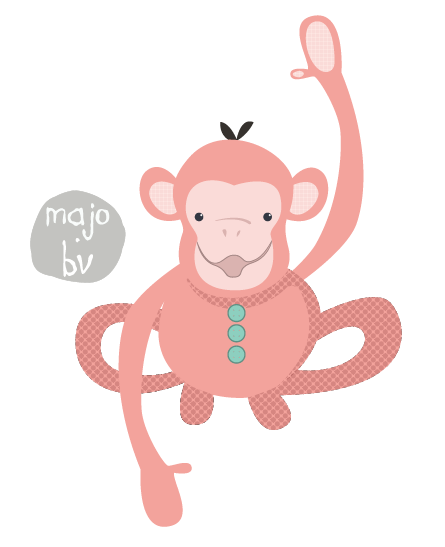 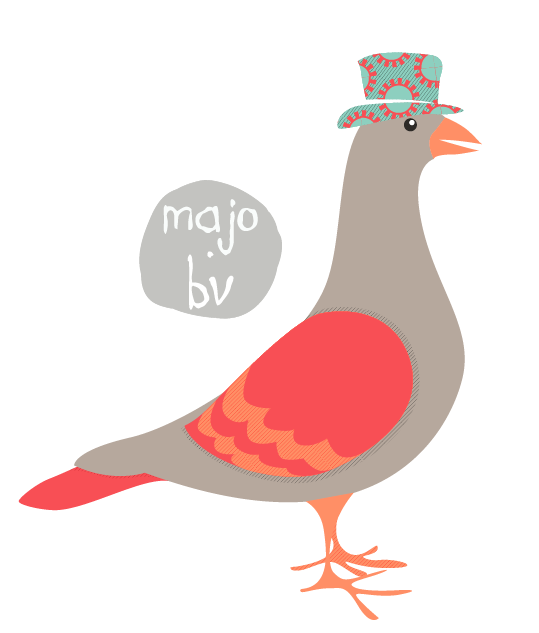 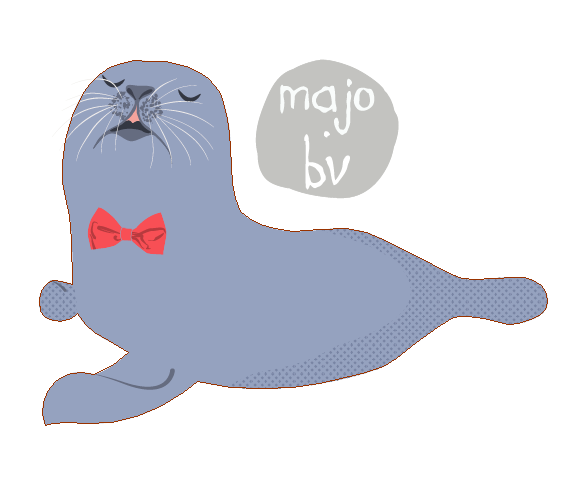 These are two of the patterns I created especially for the illustration. Unfortunately they cannot be appreciated due to their small scale in the illustration, so I thought it would be nice to zoom them to showed them better to you: 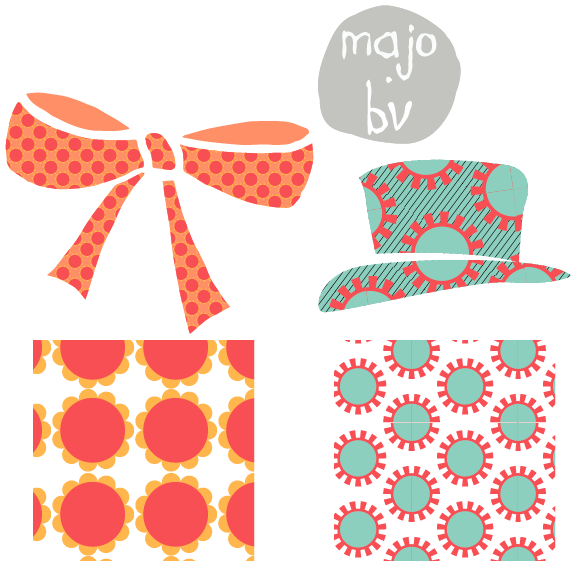 Have no idea why, but some phantom lines remained on the pattern to the right. It's really weird 'cause the motif is a complete circle and I didn't use any square to create the tile (I used Ai CS6 pattern tool). Phantom lines are real problem on Ai, and sometimes they are fake (once you zoom in a lot they don't show anymore) but other times they are real and I can't always fix them :/

This is my first attempt to the final illustration. Something isn't working, is it? 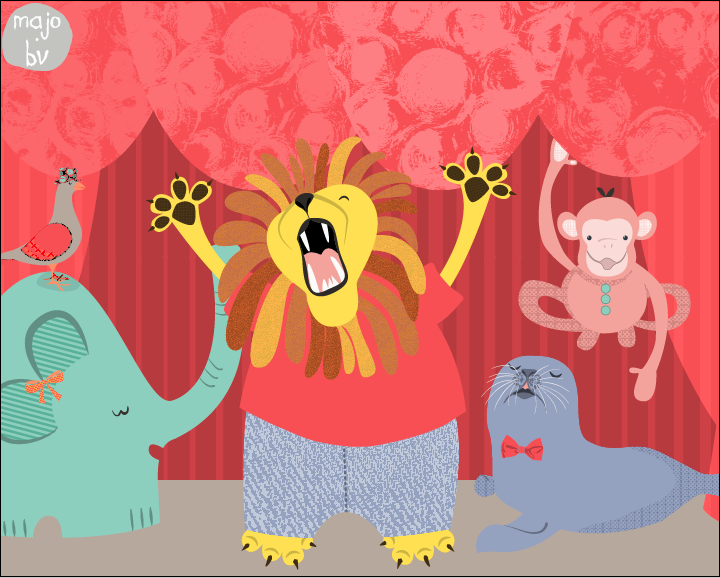 Ok... I haven't been much of a good student, but I've finally found the time to sketch and get my idea for the final illustration. Here's my word list and some sketches. I'll now catch up with the other videos, and play with color and work on the final work. 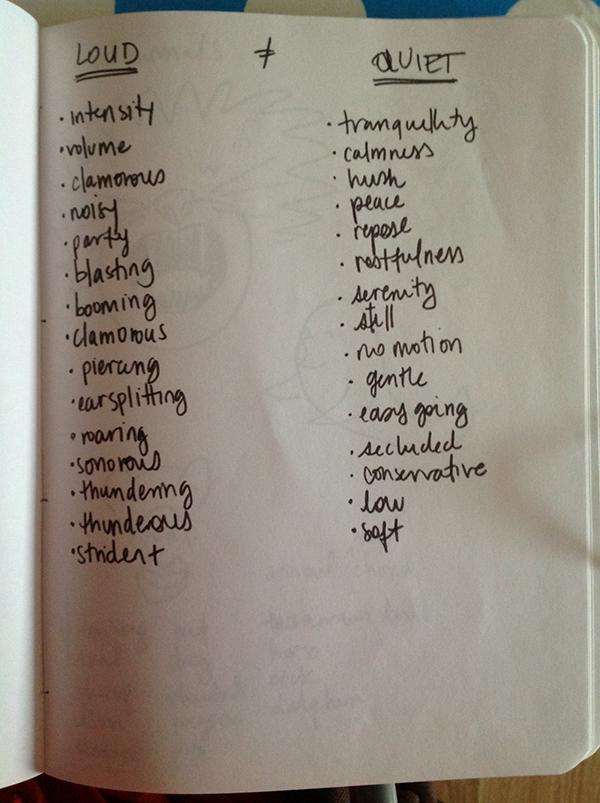 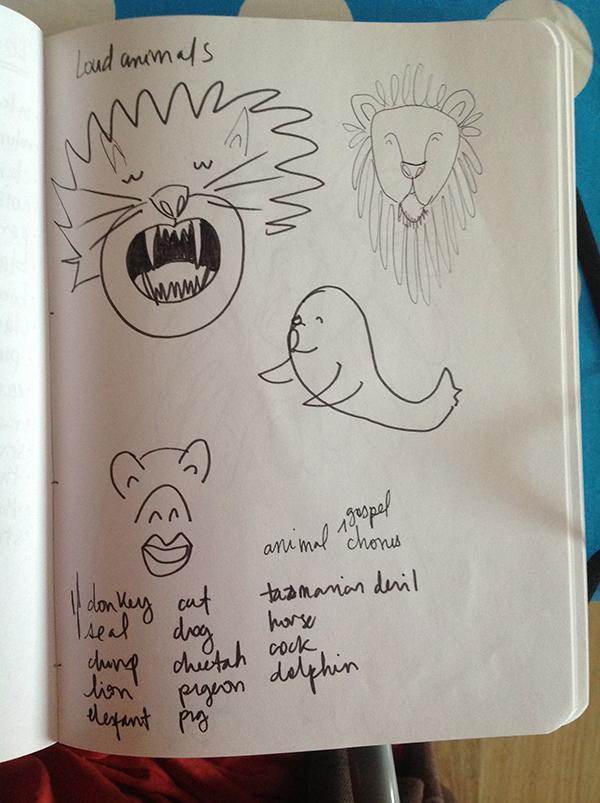 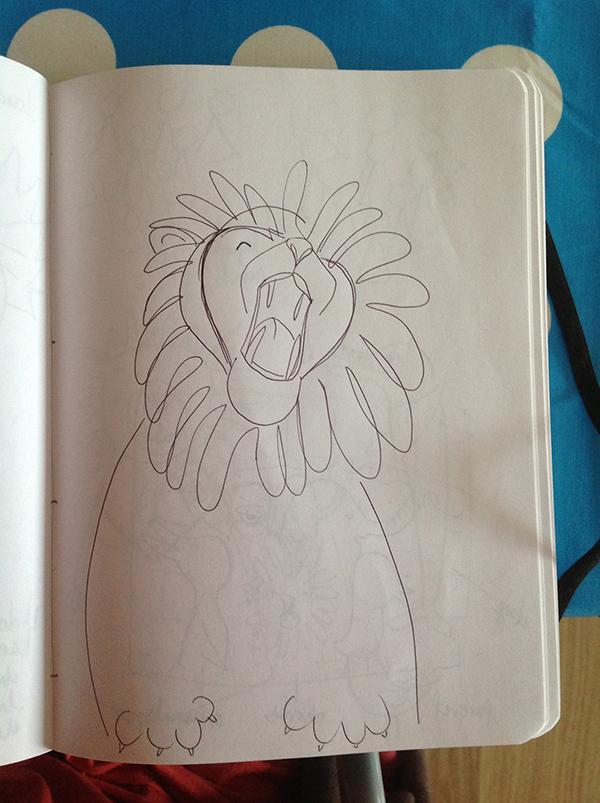 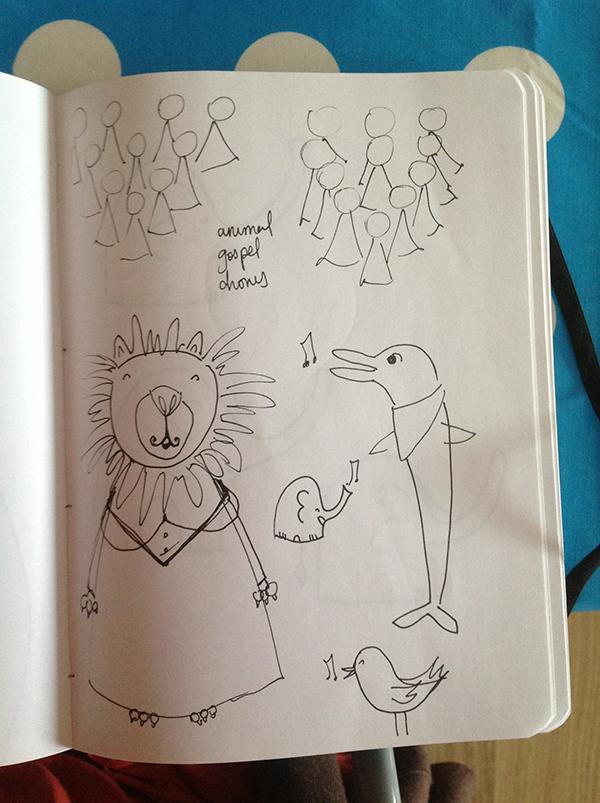 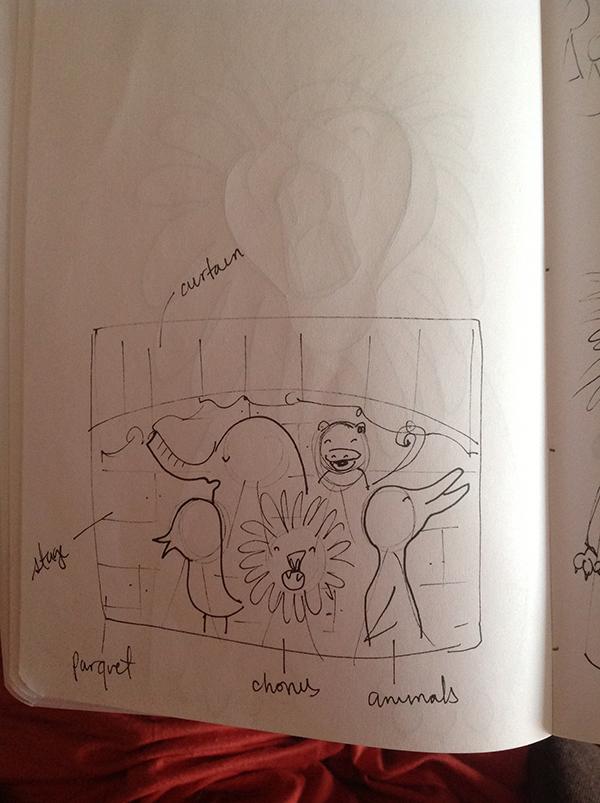 Owner and Designer at MaJoBV