There was a young girl named Abby went to her school, and she went to nurse office was very sick at valley mills. The nurse called her parent’s but no one answer the phone. The girl was taking to hositipal by the school nurse. They find out her mother got arrested for doing bad stuff, but they couldn’t find her father. So she had to move in with a new family. She was in seventh grade when she got very sick again and they new family had no clue anything about her get sick. So when she was in the hositipal again, she found out her real mother pass away because she got cancer. She was very depression. A year later unexpectedly called from her father from out of nowhere want to check on his baby girl. So was no longer a baby girl she was a teenager in the ninth grade. So she talked to him for two hours till the super was ready. The new parent thought it would be a good day to invite her father to super and let them hang out. So it took him two day to get where she was, and she was surprised when she came home from school. There he was just smiling as she how big and bright she is. She was very excited that day. So the father wanted to raise his child the rest away up. So he move down to the same districted for her to not had to switch schools again.  She still had her friends, and was wonderful new life where she could have her father in the rest of her life. 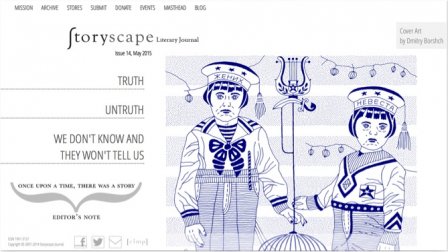