Power for a Happy Commute

Love Your Commute, Love Your Life

We are an electric bike company on a mission to redefine commuting. On a lightweight Zee Bike you'll sail through rush-hour traffic, skip the parking meter and cruise up hills without breaking a sweat. Our bikes offer the best of cycling and driving combined. Imagine arriving at work refreshed and energized instead of frustrated and stressed. How much more productive, happy and relaxed would you be? This is the power of a happy commute.

Video: Show a series of brief scenes from a stressful day in the life of an office worker: the alarm rings, water pours from a showerhead, a person dressed in business casual pours coffee in a to-go mug, a traffic jam, news blaring on the car radio, a driver honking their horn, feeding a parking meter, the same person sitting down in a cubicle covered in sticky notes and burying their head in their hands. Show a colleague arriving at the office, rolling a Zee Bike alongside them, neatly dressed and with a big smile on his/her face. The main character looks up and regards the bike with interest. Cut to the same character happily biking along a beautiful bike path, accompanied by upbeat music. The scene changes and they are now in an urban environment, passing cars in rush-hour traffic. When they approach a hill, they confidently push a button and switch the bike into electric mode. They arrive at the same desk (sans sticky notes), rolling the bike with them, but this time relaxed and smiling.

Narrator: When it comes to your daily commute, there used to be two terrible options. Drive and be stressed (honking noises), or bike and be stinky (someone says "pew"). The Zee Bike is different. It's a lightweight electric bicycle that combines the best of biking and driving. Skip the traffic, the parking AND the sweat. Take time for yourself on the way to work, and love your commute. Zee Bikes. Commuting, re-imagined.

Stage a rush-hour commute race: have three people complete the same route through downtown at rush hour to earn some awesome prize. One person drives a car, one person rides a conventional bike, and one person rides a Zee Bike. Film each participant as they complete the route and discuss their experience in real time. Hopefully the Zee Bike rider gets to their destination long before the other two participants, and in a better mood (because they don't have to find parking and they're not all sweaty). Share footage of the race on social media. 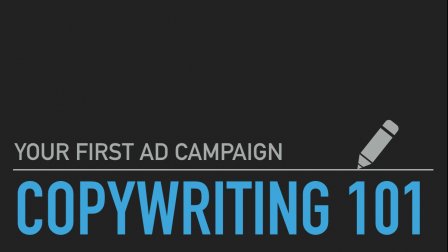