I'll be doing my poster on the dreamy and nostalgic band, Youth Lagoon. The first album, The Year of Hibernation, was completely done by Trevor Powers, but he has since added members to the band continuing forward with his second album, Wonderous Bughouse, releasing soon.

In several interviews Powers explained his journey in the first album as being a kind of journey expressing nostalgia and the "hauntings" of life. He loves using the piano in his music and explains it to be the sound of "multiple voices", something unique to the instrument. His music has always struck me as ephemeral and almost a passage way into a dreamy haze of... utopia? a better place? And as Powers is a fairly young guy (23), I also see this album as a documentation of his coming of age or self realization.

Album Cover for Youth Lagoon's The Year of Hibernation: 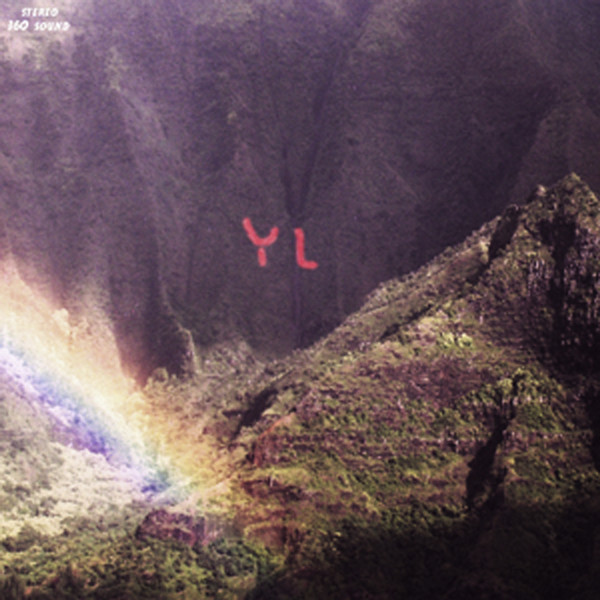 The venue, Terminal West, is a fairly new addition to Atlanta's music scene. It is on the west side of the city, a part of town that was once completely industrial but now popping up with art galleries, 4 star restaurants and studios. Terminal West is not only reminiscent in it's industrial past, but modern in its utilities and newness to the community.

Considering the common ground of a love for nostalgia and the treasuring of things past, I think Youth Lagoon and Terminal West are well suited. These themes should play well in my idea for the poster. 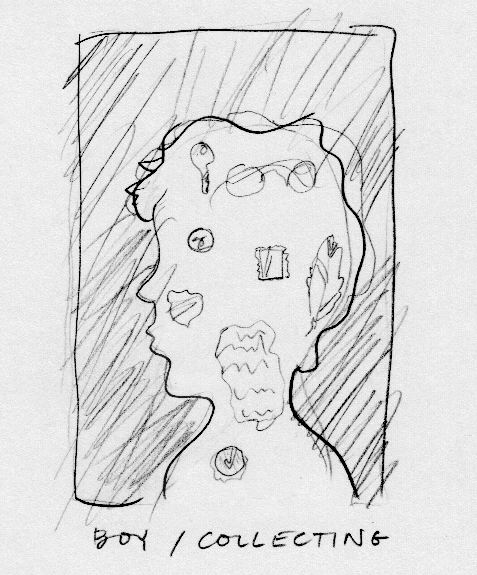 Appealing the coming of age theme, I thought I'd reference some of the things a young boy might collect while growing up. These would be small tokens like bottle caps, badges, old eyes, grandfather's glasses, pinecones, etc. placed within the negative space of a boy's profile. 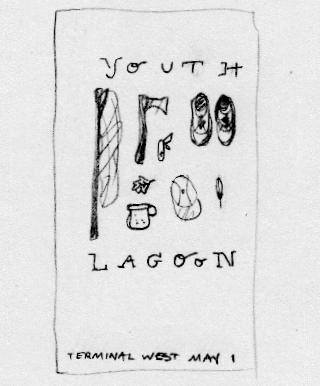 This idea became a continuation of the idea above - the collector boy has now gone out on his own into the wild, taking necessities and some of his collections with him. This references some of the nature themes in Powers' songs, and also still tips a hat to nostalgia - as seen in the napsack, ax, tin cup, etc.

Considering that my style is usually minimalistic, I am leaning towards the second one more. The concept might be stronger for the first idea though. During this week I'm going to continue playing around with these two ideas and maybe more and try to see where this goes.