Jamaican women are amazing. It's simple. Their disposition is inherently tender, and they put love, care and soul into everything they touch. And most impressively, they are inventive. Mindblowingly so. From holding my hands as I terrifyingly dunked my toes into the ocean water for the first time, to cutting fresh aloe in the back yard to soothe my reckless sunburns, these women have been my healers and they have been my Jamaica.

Yasmin, in particular, is my mother. She is also my sister, both younger and elder. She and I have grown together. She has seen me transform from the little kid who stuck her tongue out at the local ackee to the ackee hoarder - the one you have to keep an eye on when breakfast is set down. She reprimands me for taking disproportionate helpings, and then slips me a side plate of ackee under the table 2 minutes later.

Yasmin laughs at me for gaining weight. She calls me "fat girl". And then she winks, lifts up her shirt, revealing a skirt that has one, remaning, buckling button, because the rest have literally popped off from failing to secure all of that Yasmin goodness. And then she high-fives me.

These photos are documentation of Yasmin as Yasmin - not in the context of my own life with her. I just sit on a cement block in her back yard, watch, and lend her my ears and heart. And I just let her tell me her story. Her shyness subsides after a bit of prodding, and soon out streams stories of her experience of Bob Marley's death, of the cultivation and colonization of Jamaica. She sings "Diamonds on the Soles of her Shoes" as she cuts away at the raw ackee fruit, and she tells me about how she deeply admires her island female runners for their strength and unstoppability. She, too, had been a talented track star at some point. Ran a 400m in 58". She could have pursued it, but instead she pursues her dream of opening a local bakeshop. The two don't usually come hand-in-hand. But she's thrilled; she'll sell her magical homemade Key Lime Pie, Coconut Drops, and some kind of ackee pastry. Her tools are her hands, her skill is the love she puts into everything she bakes or cooks. Just try her jerk chicken or Jamaican tofu curry. You'll understand.

She dances around the clotheslines, laughing at my broken attempts to speak Patois. And then she pokes her head out from a sheet, and says, 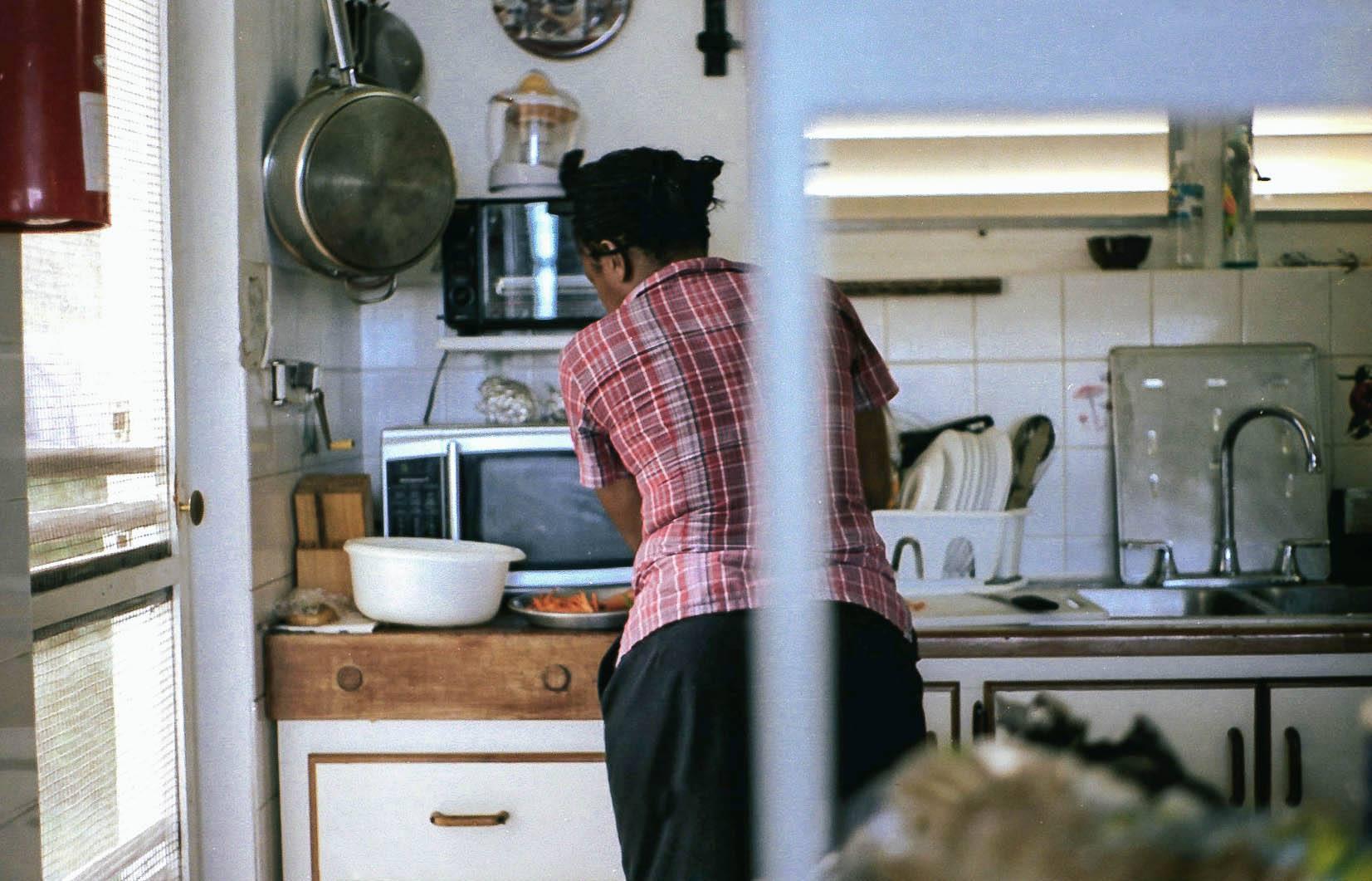 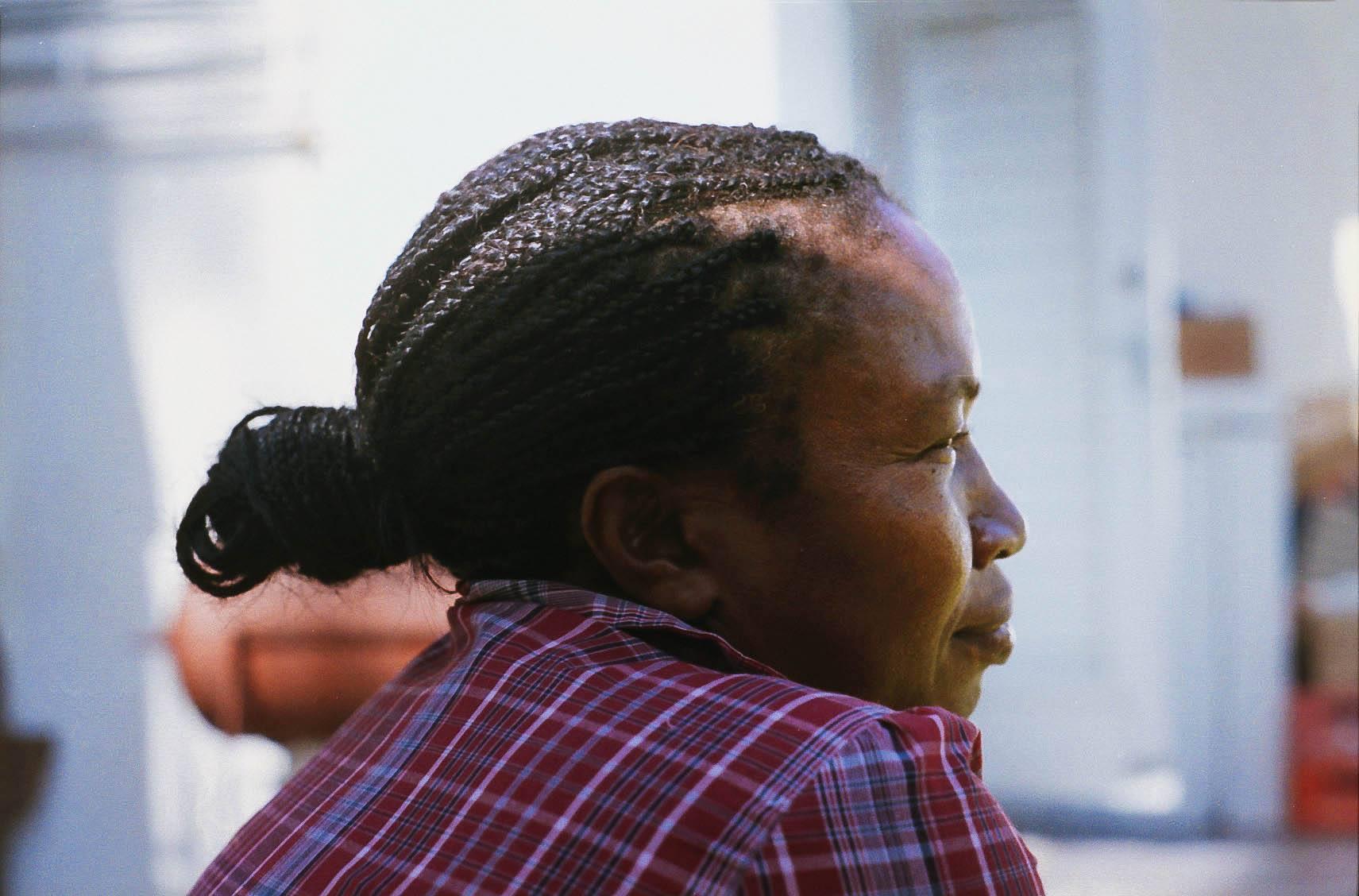 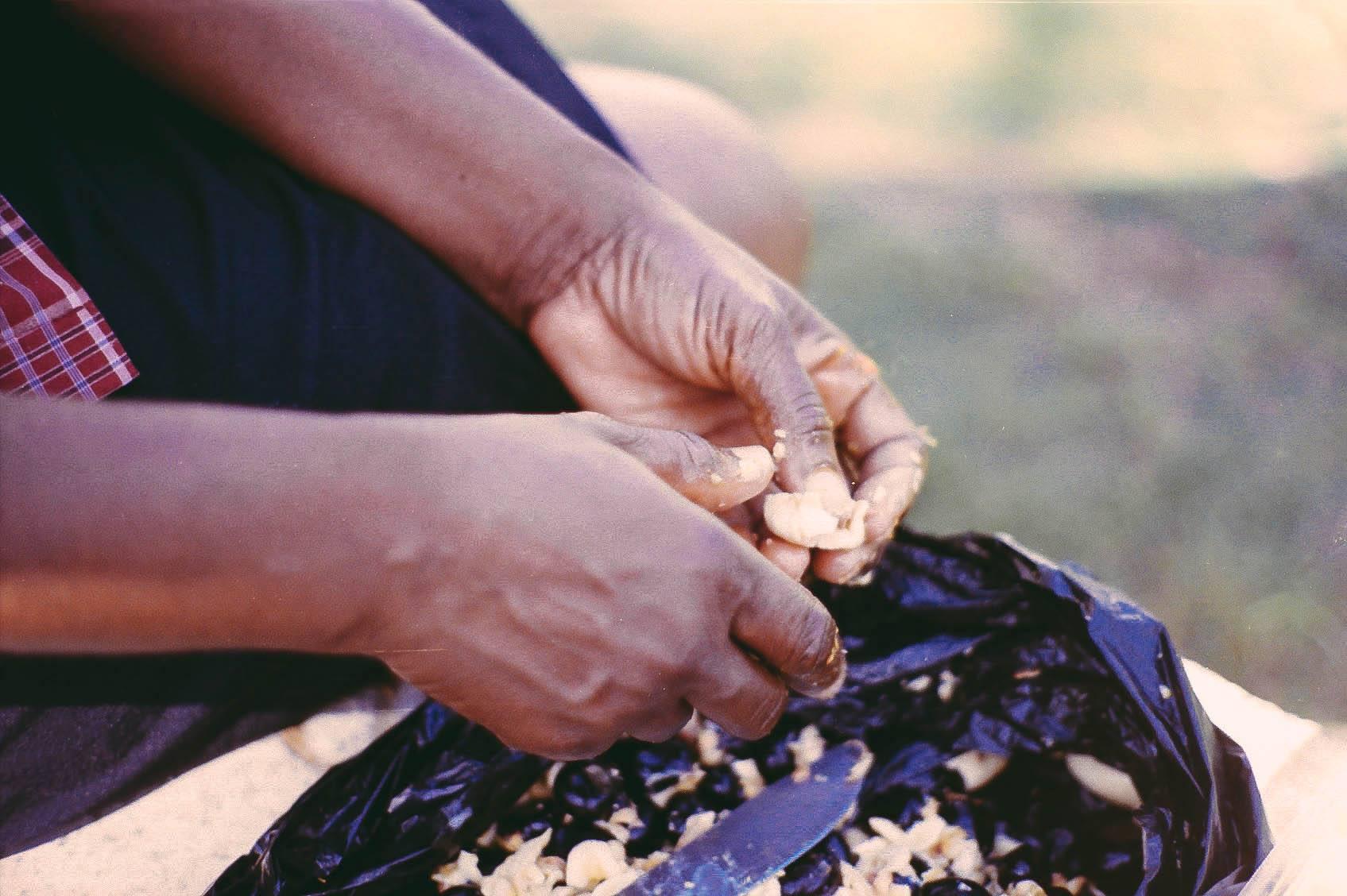 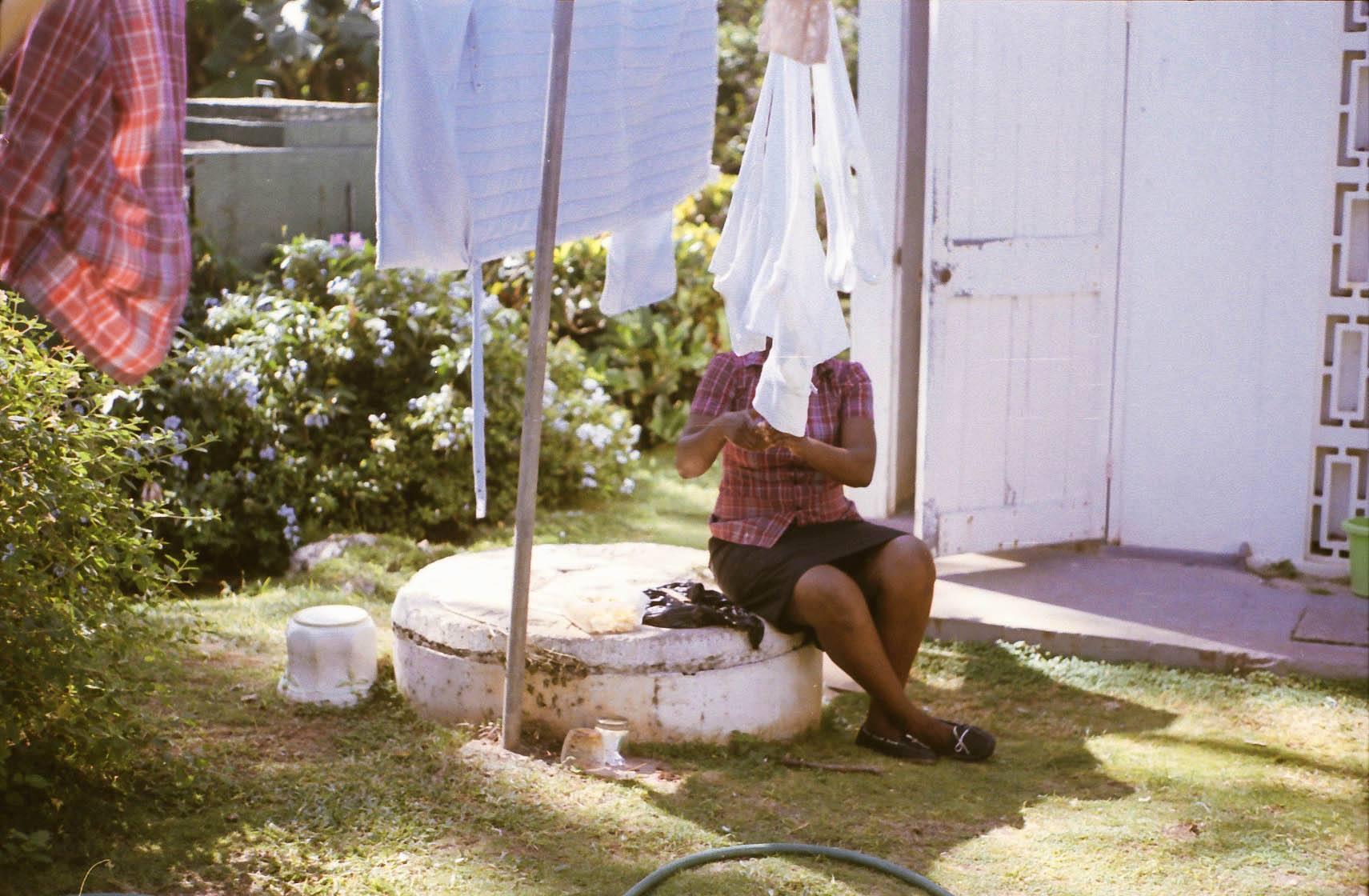 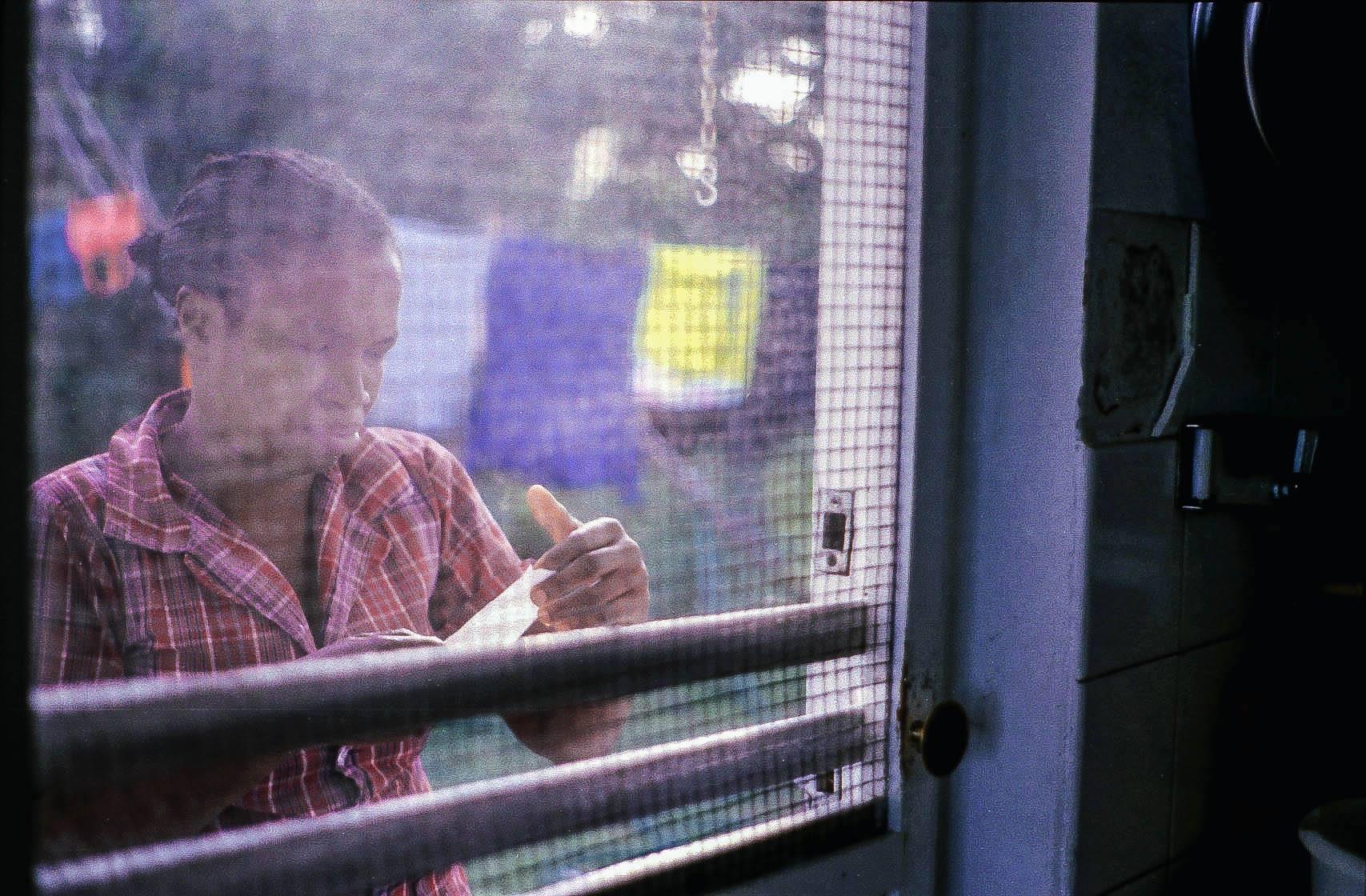 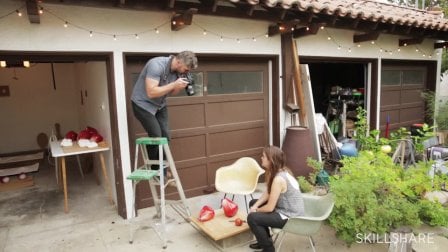 Portraits and Places: Photographing People in Their Spaces
Benjamin Heath