'Step 6: Sketch to Stay Inspired' struck a chord in me.

I love to read. I've heard from other book lovers that if they don't get sucked in with the first paragraph, they just put the book down. I don't know if it's my OCD that forbids me from doing the same, but I will continue reading until the very end, regardless of how boring or poorly written the book might be.

What I have discovered, though, is that this habit gives me an advantage. I didn't realize it until it was mentioned in this class, but I have a tendency to analyse sentences or words, picking them apart, rearranging them, and replacing them in my mind until the phrase I'm reading sounds like music to my ears. I've also learned what not to do, which I think is even more valuable than an entire encyclopedia of best practices. I think I'll expand on this and start actually putting those rewrites to paper - something tangible that I can look back upon later when I feel like sticking my head in the sand.

Through this action, I feel like my own ability as a writer has improved significantly. Is it enough to spin straw into gold in a first draft? Not nearly ... but I have developed an arsenal that can blast through the thickest wall of self-doubt.

I fell down the rabbit hole again ... 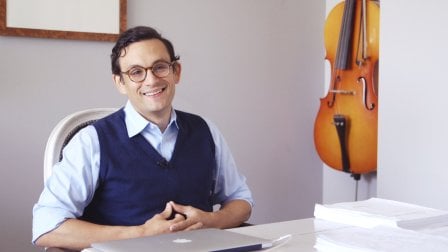