Wow, this was quite the little project. First off, here's the final product:

I thought it would be much simpler when it was just an idea:

And so far it was looking good. Then I went and imported it all to After Effects and connected the nulls...

Aaaand that was a lot of nulls to work with. Despite how helpful the class was about this situation, I had made the mistake of making every darn part of the batmobile curvy. I had to approach this a bit differently than just expanding parts of it on the X axis.

I reduced the number of nulls greatly but it was still a lot. BUT IT HAD TO BE. I wanted the curves to get wobbly!(note: the gif below seems to be glitching for me when I view it. Not sure why.)

The next step was to add the vehicle's exit. Which of course had to be a semi-frame by frame animated wing.

I turned this into a path animation for the wing and just duplicated it for the other back wing and scaled it down. Some squash and stretch for the car itself and we were good to go.

The rest was just following the course. Adding the car movement, the details at the background. I changed the way the exhaust effect worked to better fit the lift off of the car. Thank you for the course! 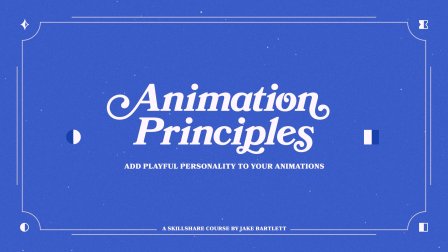