Wizard looking to build a city

Howdy, I'm Allen Cole, aka 'mor' DJ turned producer / engineer working on a debut album.  This evolution in roles comes after well over a decade curating the acoustic environments of events as a performer, promoter organizer and live sound person.  It's the natural next step in my music career to move from simply curating to development and creation and a must to broaden my sphere of influence over the horizon.
Armed with strong technical background working knowledge of sound and music theory and informed by many thousands of hours spent observing human reactions to music and performance, I bring a rare perspective to bring to the table when working in the booth.  Also vast musical roots stemming from jazz, funk, pop, rock, R&B, HS band, and beyond infused with a little psychedelic flavor make my original 'Al no mor' productions sound unique but feel a bit familiar.  I've already toured, and worked the grind but now it's time for this son to shine. 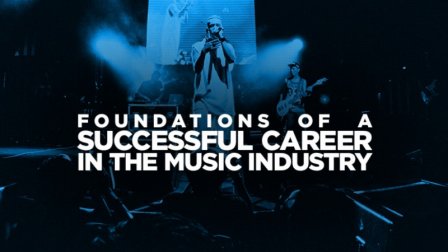 Foundations of a Successful Career in the Music Industry
Orondé Jenkins