I'm Diego Araujo an illustrator and graphic designer student from Sao Paulo, Brazil. I have a basic knowlodge of english, so please feel free for correct me anytime, ok? :)

Taking into consideration the suggestions I thought that joining the two sketches I could bring a better interpretation of the music of William Elliott Whitmore, this drawing I joined the idea of country life with a simple and secluded house and the presence of the animal . I chose the crow because its appearance is morbid and how he always are gang has a strong and intimacy presence as well as songs from Whitmore. 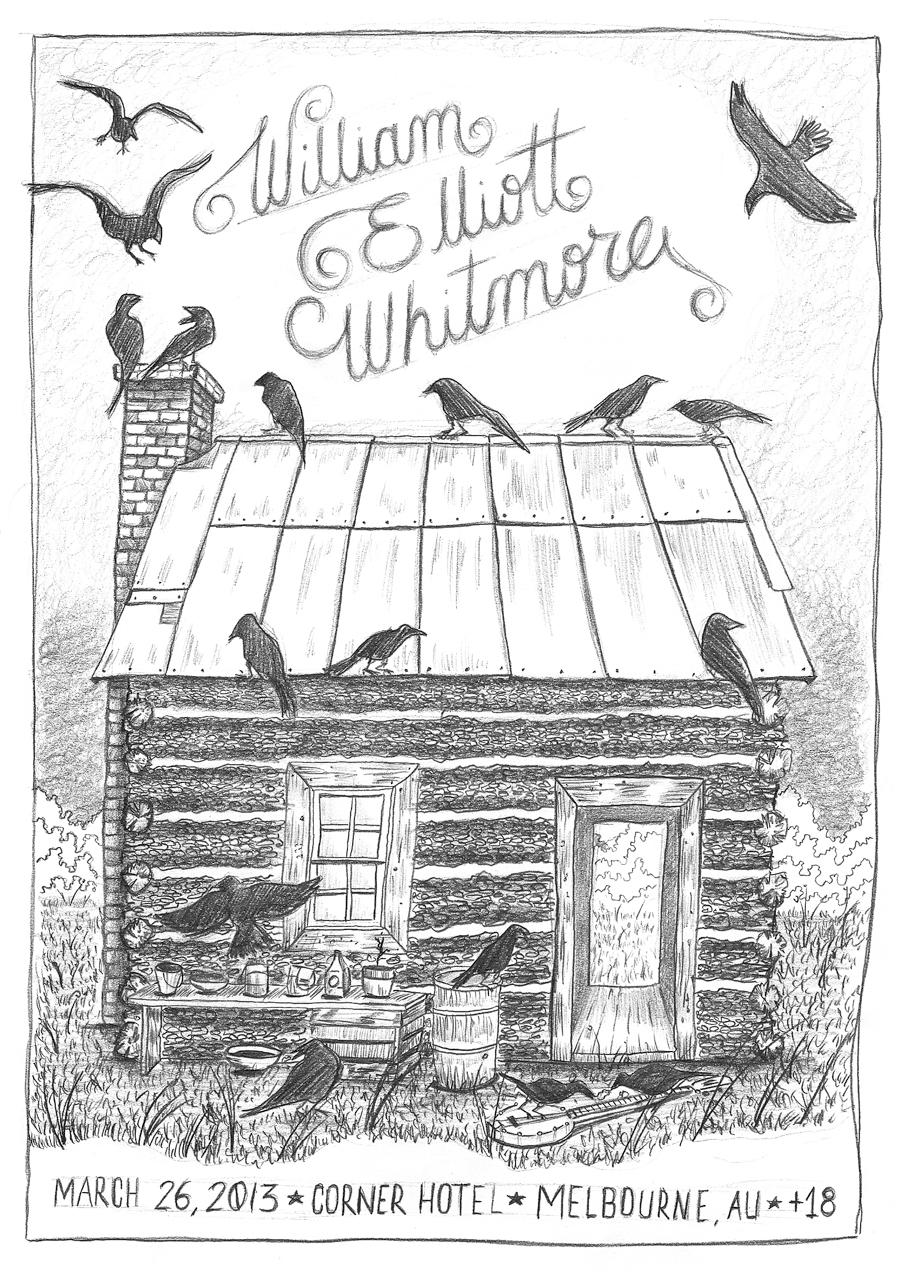 This show is strictly 18+

William Elliott Whitmore has developed an intense love and spiritual understanding of the land, which he flawlessly conveys through all of his records. With live performances of a caliber to leave one completely stunned in silence, and albums full of songs not only from the heart but also from the heartland.

He is an American blues singer and musician from Lee County, Iowa. His act consists mostly of playing the banjo or guitar while singing, though on occasion he performs a cappella.

Field life
A poor family standing in front of a wooden house, a few pots, a fireplace and lots of grass around. Simple clothes of those who live in the countryside, tired faces of a hard life but with a proud smile to be there and what they are. 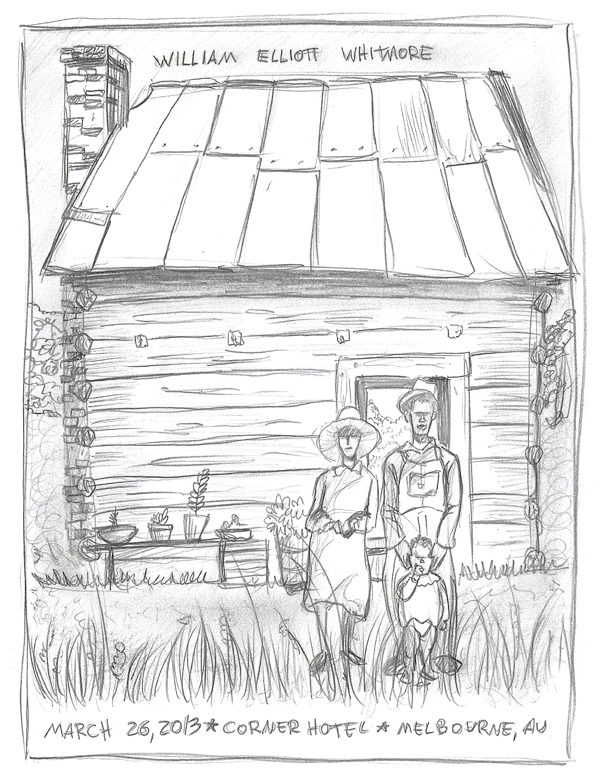 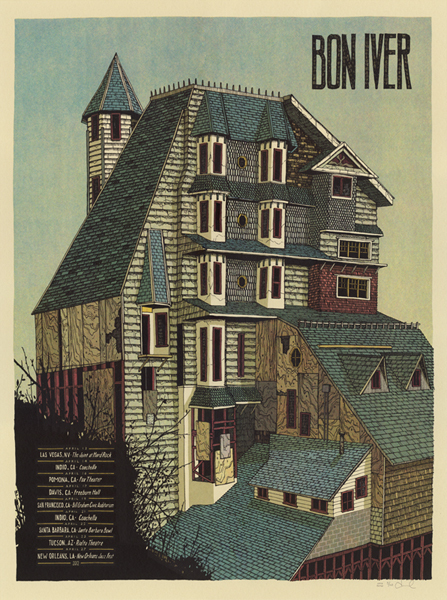 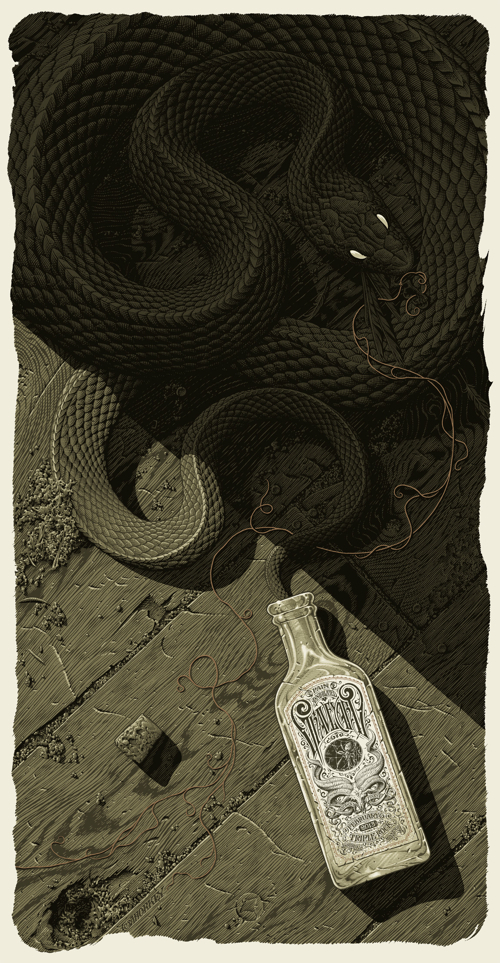 Who lives walking through woods, grass and land areas, finds bones of animals killed by hunters or predators. The idea portrays this experience, a skull of a deer in the woods wrapped in barbed wire. 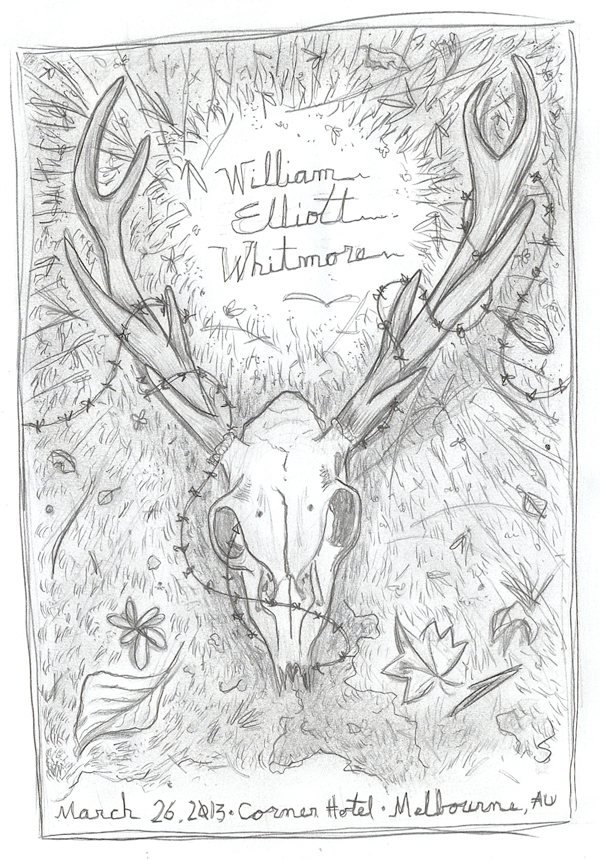 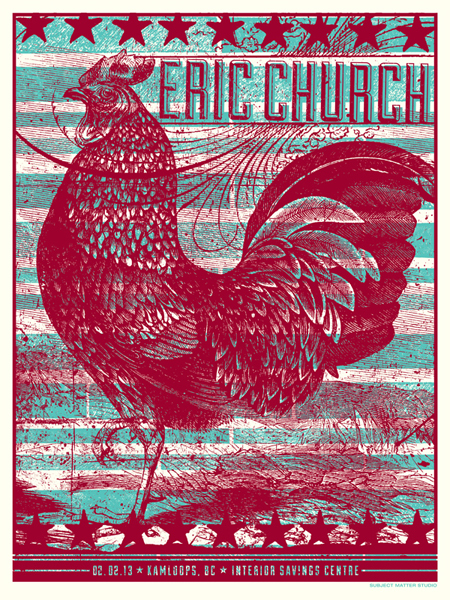 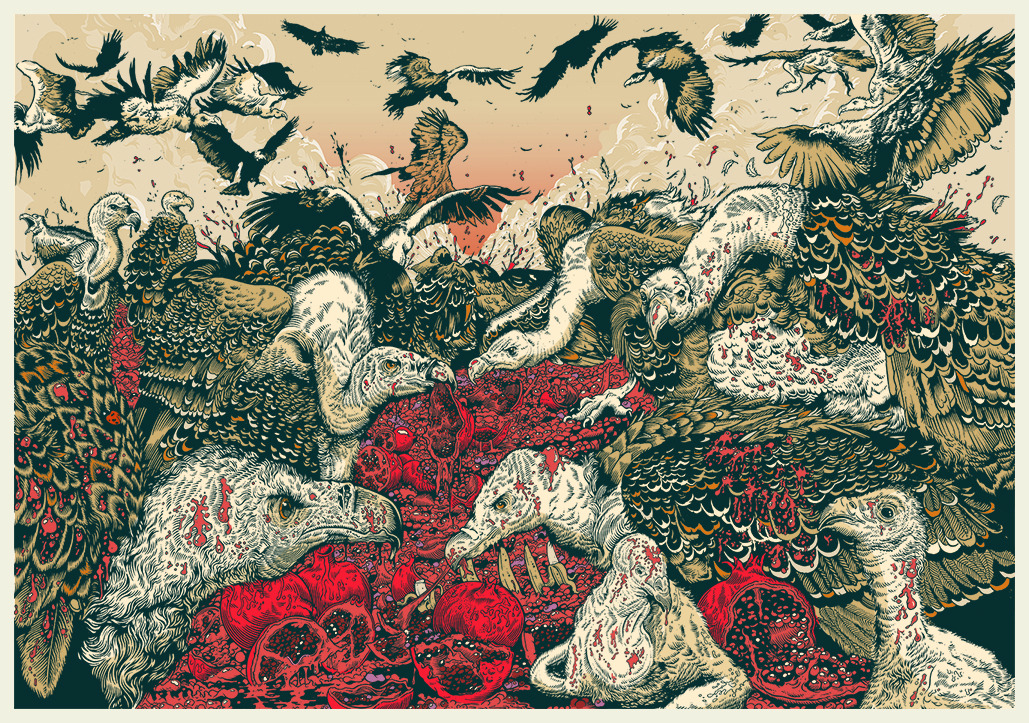