Hi all! My name is Brandon Mata and I'm currently a 2nd year GCD student at the University of Cincinnati.

For my project, I've decided to reimagine FX's TV show Wilfred. If you haven't seen it, see it, as it is one of my all time favorite series. While Wilfred is not necessarily a brand, I think it holds a very distinct voice and can be translated just as well as a brand might. I use the term 'reimagined' because after conducting some initial research on their current shirt design, I found none that I felt true to the look and feel of the title.

The tone of the show is dark, yet humorous, and always with lesson to be learned. I've always loved the quotes which prelude each episode and would like, if deemed applicable, to incorporate one of these quotes into the design. For example: "Sanity and happiness are an impossible combination"-Mark Twain. Eps.1. I would like this to be my lead concept as those quotes are what stuck with me and their meanings resonated in the following episode.

A few reference images which I pulled from Wilfred's sight: 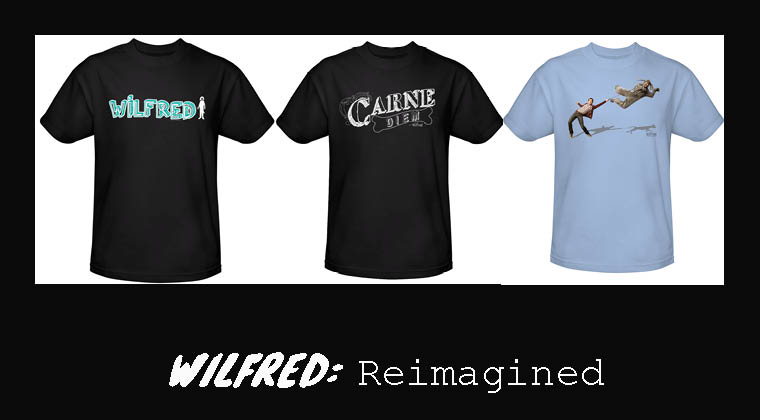 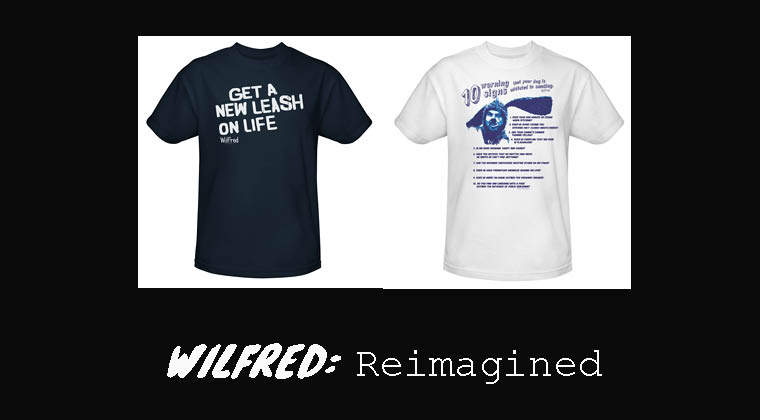