Take 2 on fore-and mid-ground photo with "flora"; take 2 on "frame"; geometry, leading lines, a few attempts at abstractions, and a few others:

Flora. Sans the punk photobombing orchids or trees, but now not really in thirds. Does this work better? 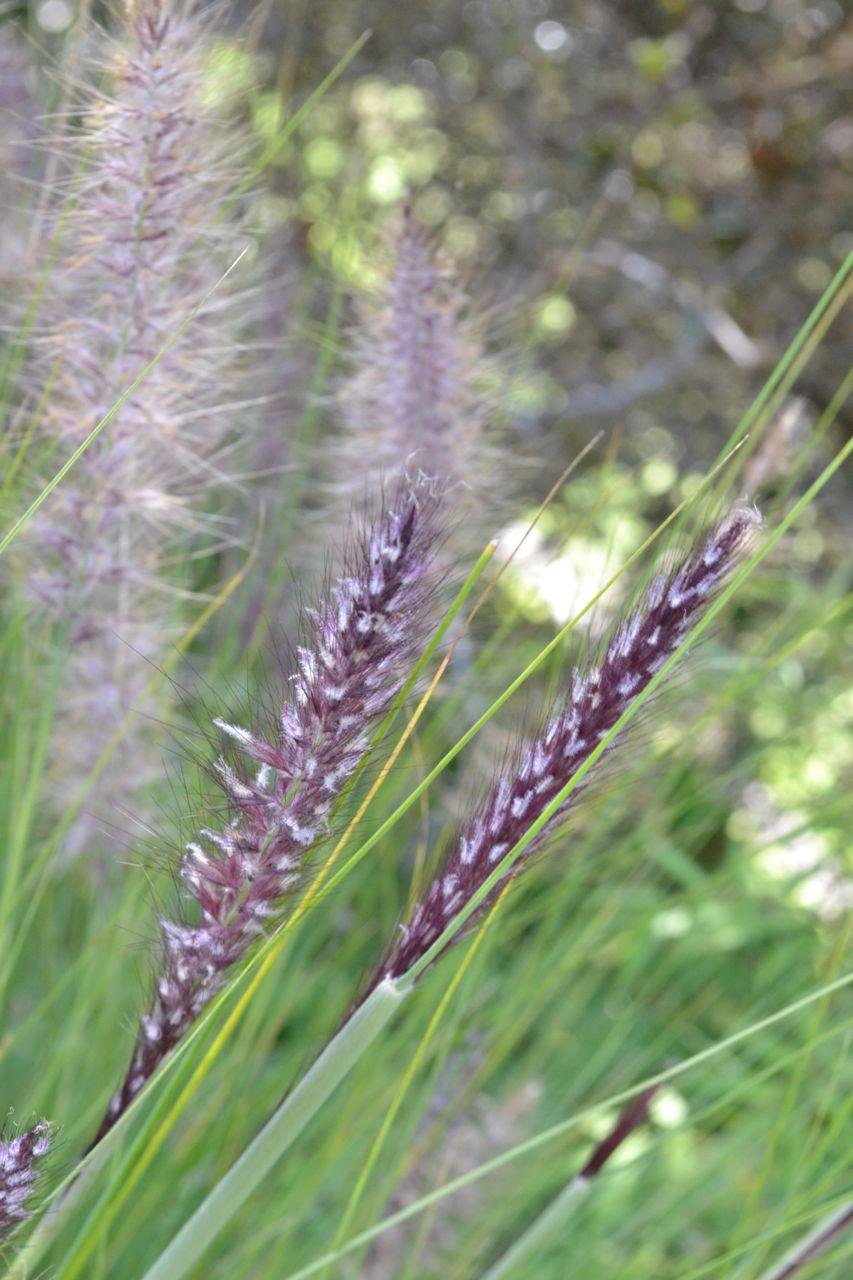 Tire Swing. Here's a new attempt at frame within a frame. I definitey still need practice here, but I think this is an improvement on my previous unsuccessful attempts. Any more suggestions/tips? 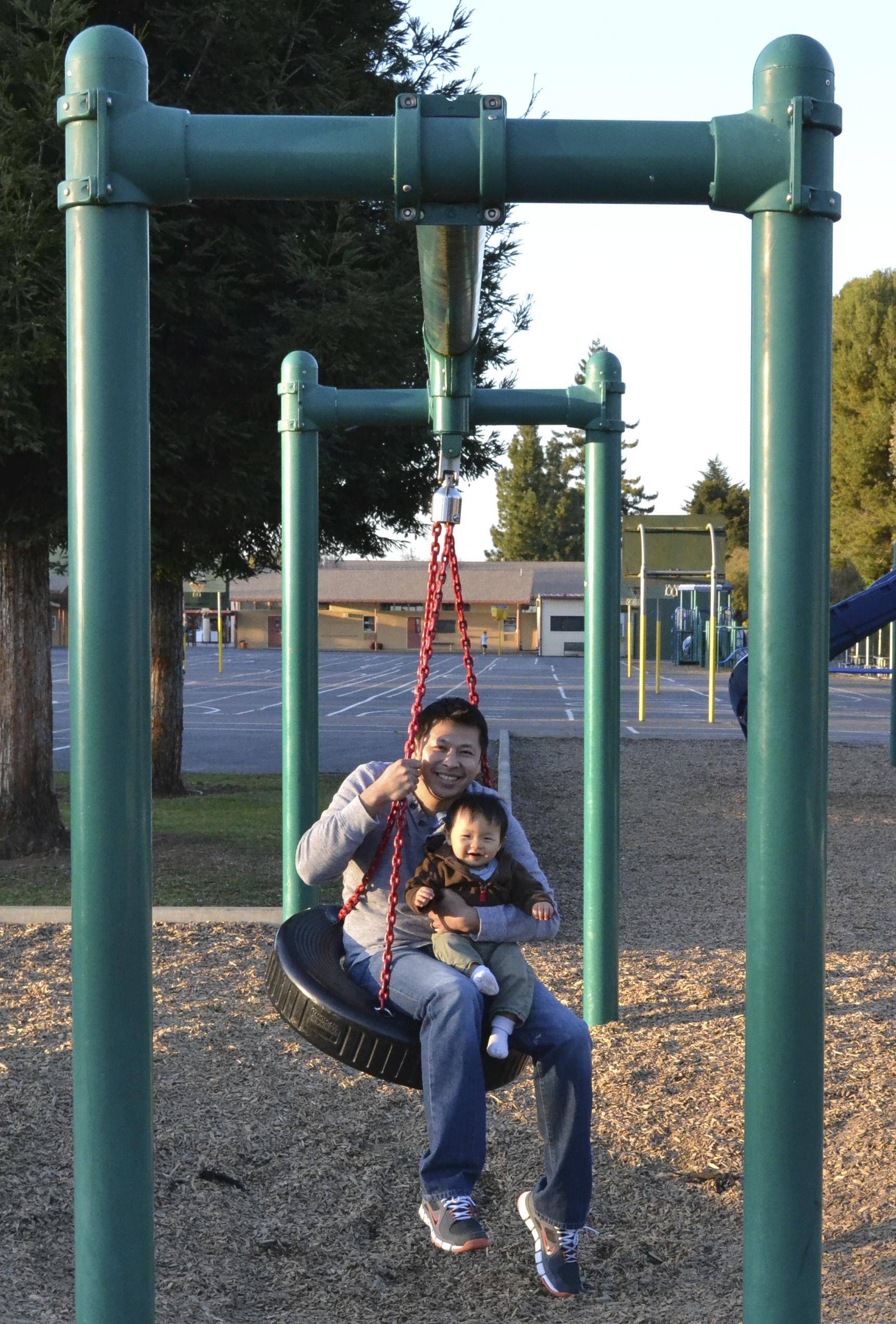 Power Lines. I liked the lines here even though there really isn't much of an actual "subject": 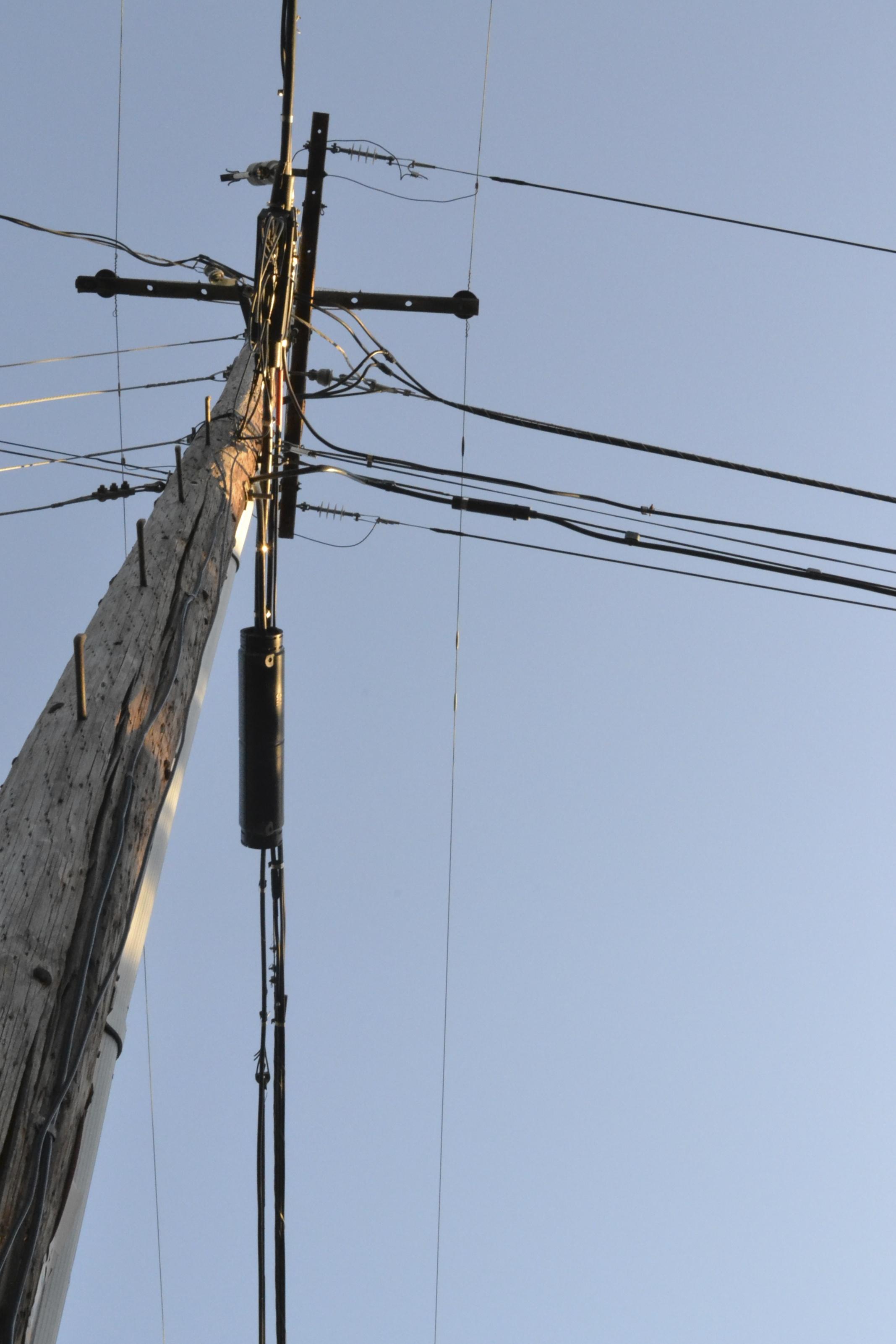 Slide. Would this work as a reverse leading line? I don't think my eyes follow the slide to the subject, but I get the line afterwards. 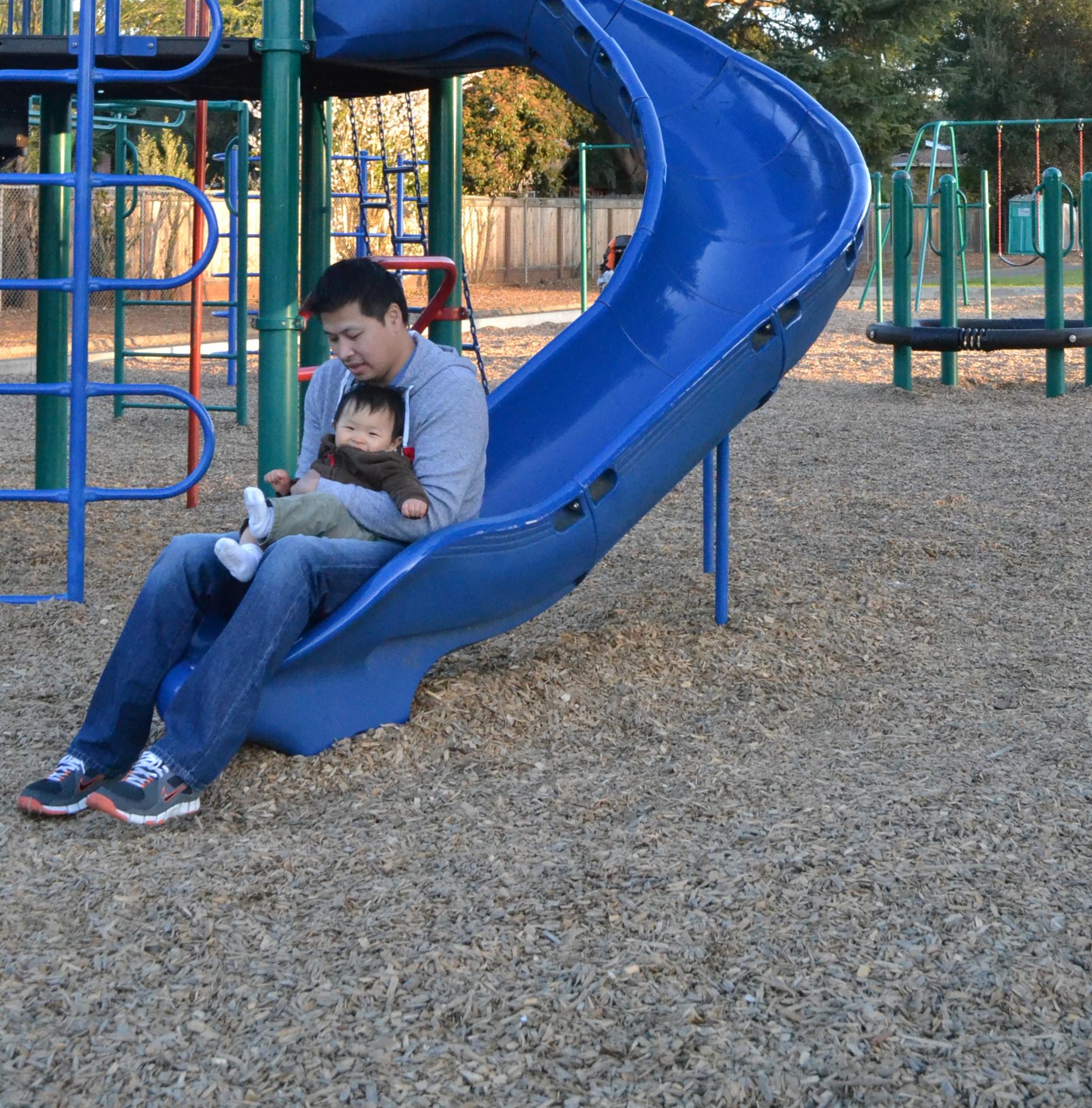 Tahitian Cat. This was actually part of a much larger scene that included a frame, but a really distracting and unattractive background. Does the line lead past the cat, or is it close enough to leading to it? 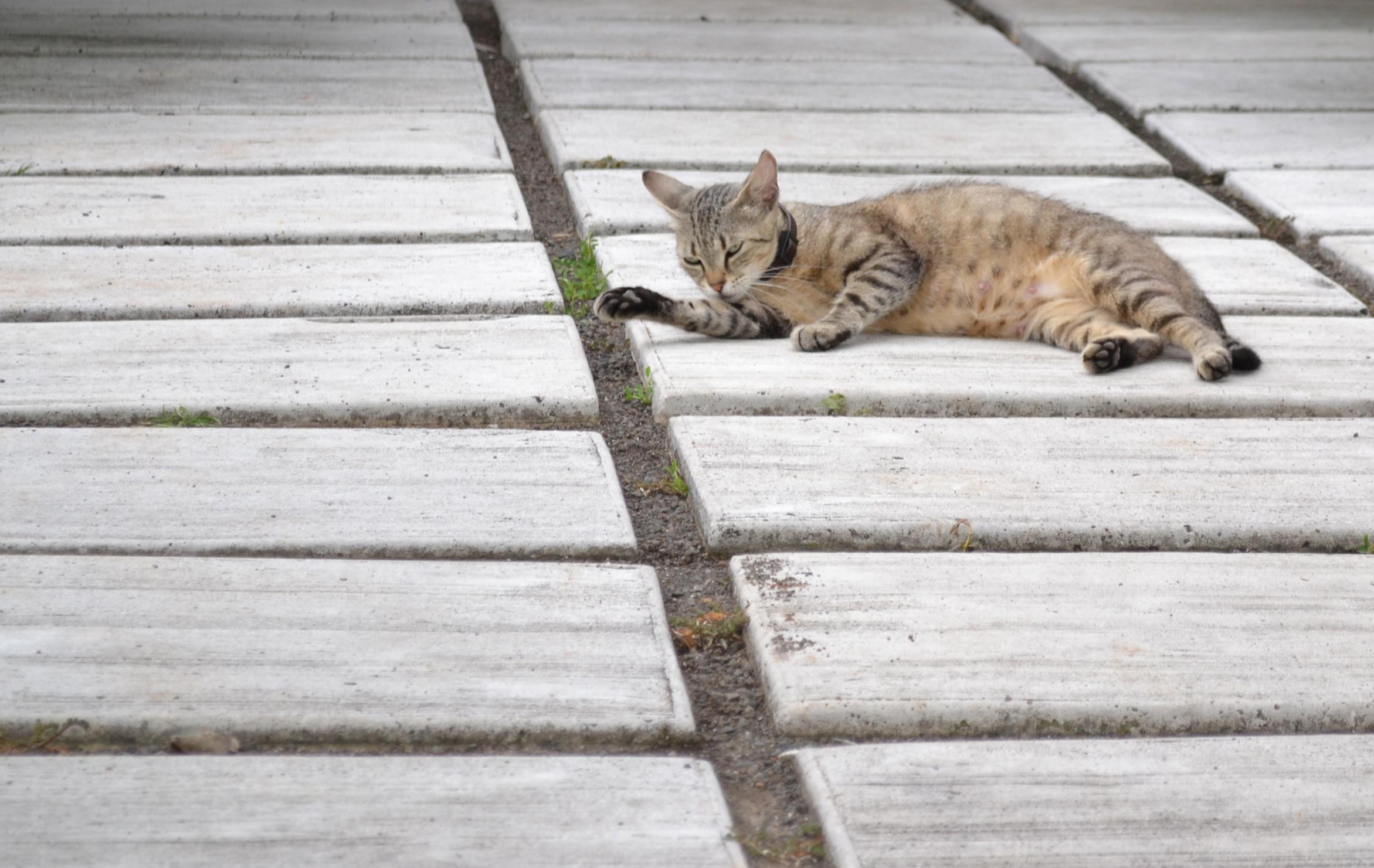 Chicago. This isn't exactly a leading "line," but I thought the stepped up garden (both the edges and the layers), combined with the opening in the trees, guided my eye to the subject. 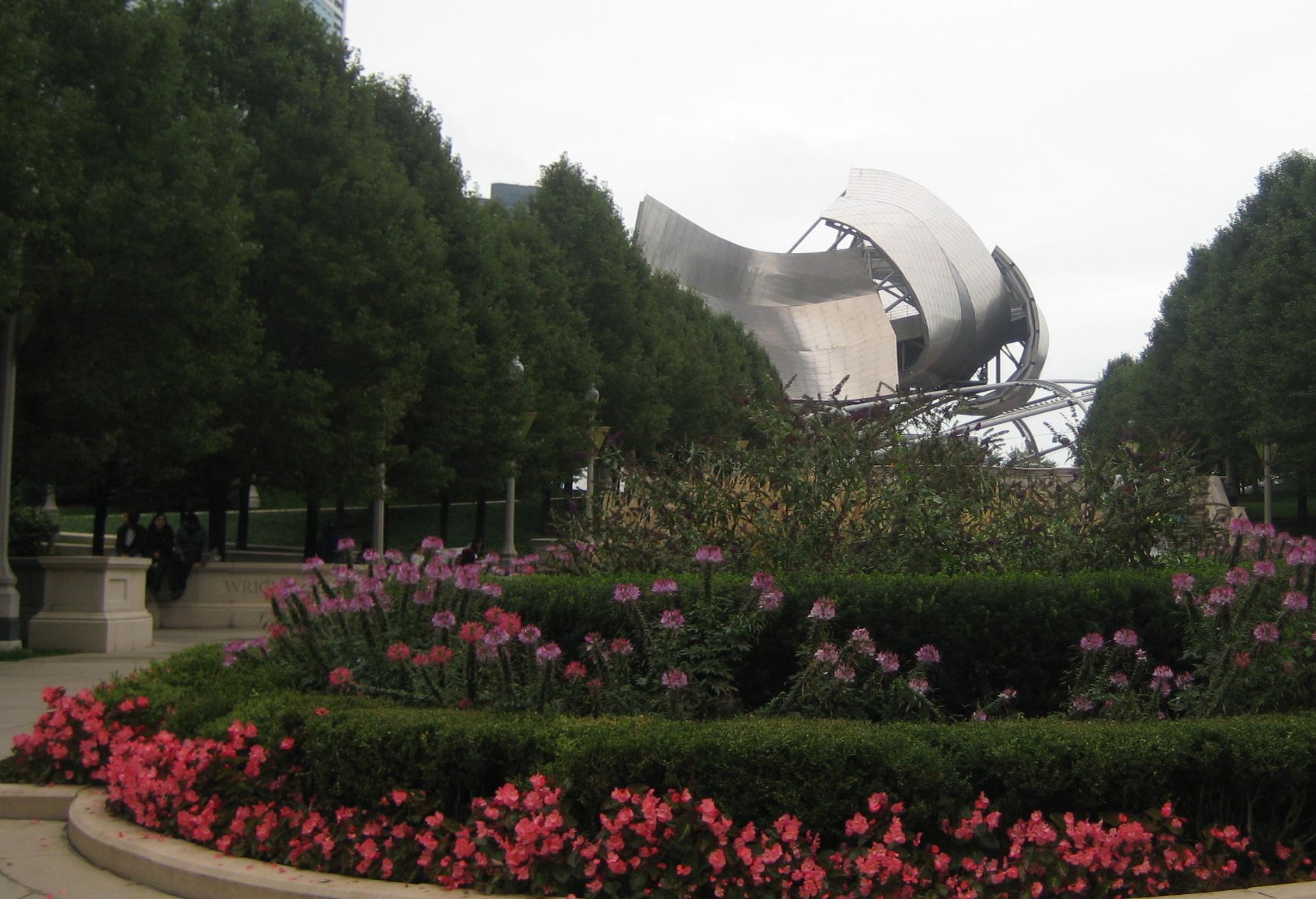 Carnation. I have mixed feelings about this photo. Does it work to use the background lines as leading lines to the carnation? 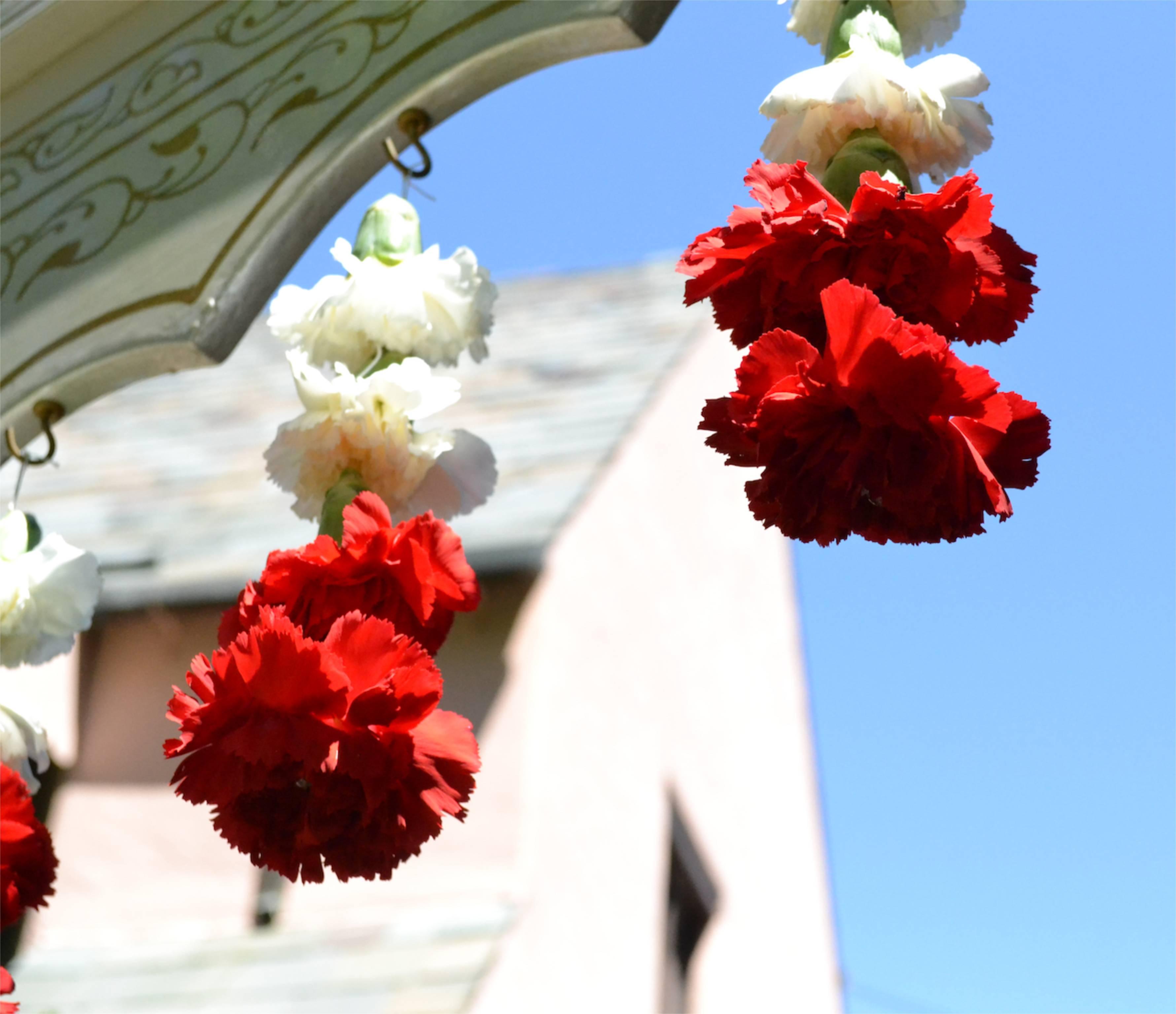 Organ. A little bit of geometry with lots of leading lines. I left the greenery in the photo because I felt like it "grounded" the organ rather than having it completely (randomly?) suspended although I'm not sure the greenery makes it any less random. Thoughts? 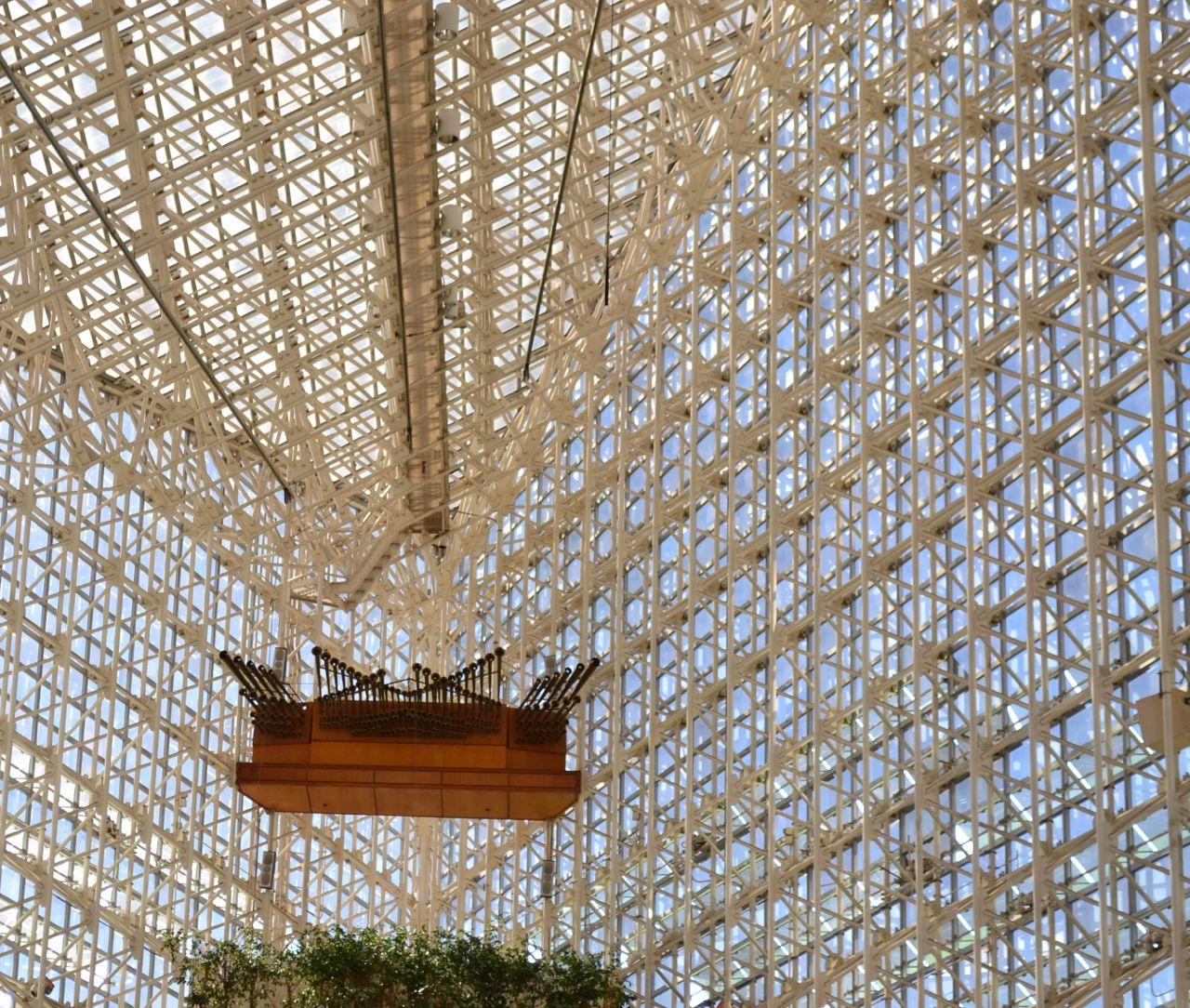 V. An attempt at geometric abstraction, although I'm not sure I'm capturing the idea correctly. 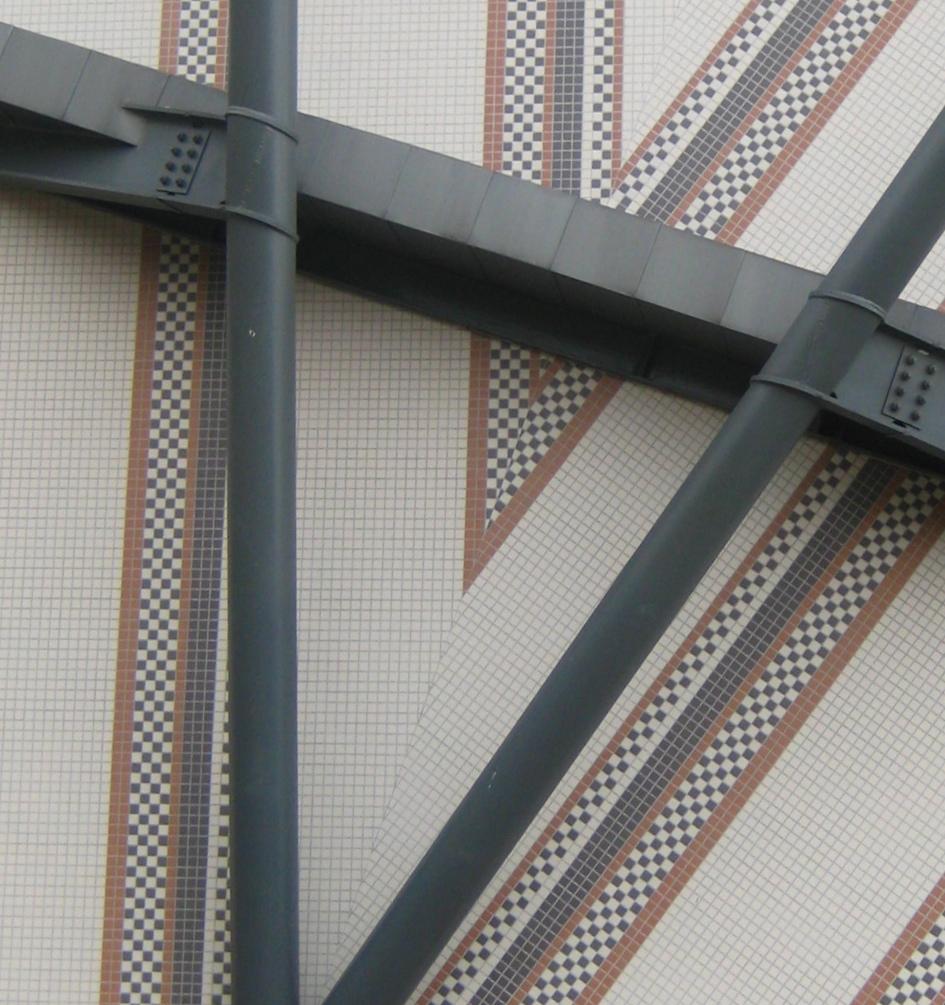 Tree. Attempt at another abstraction, this time non-geometric. 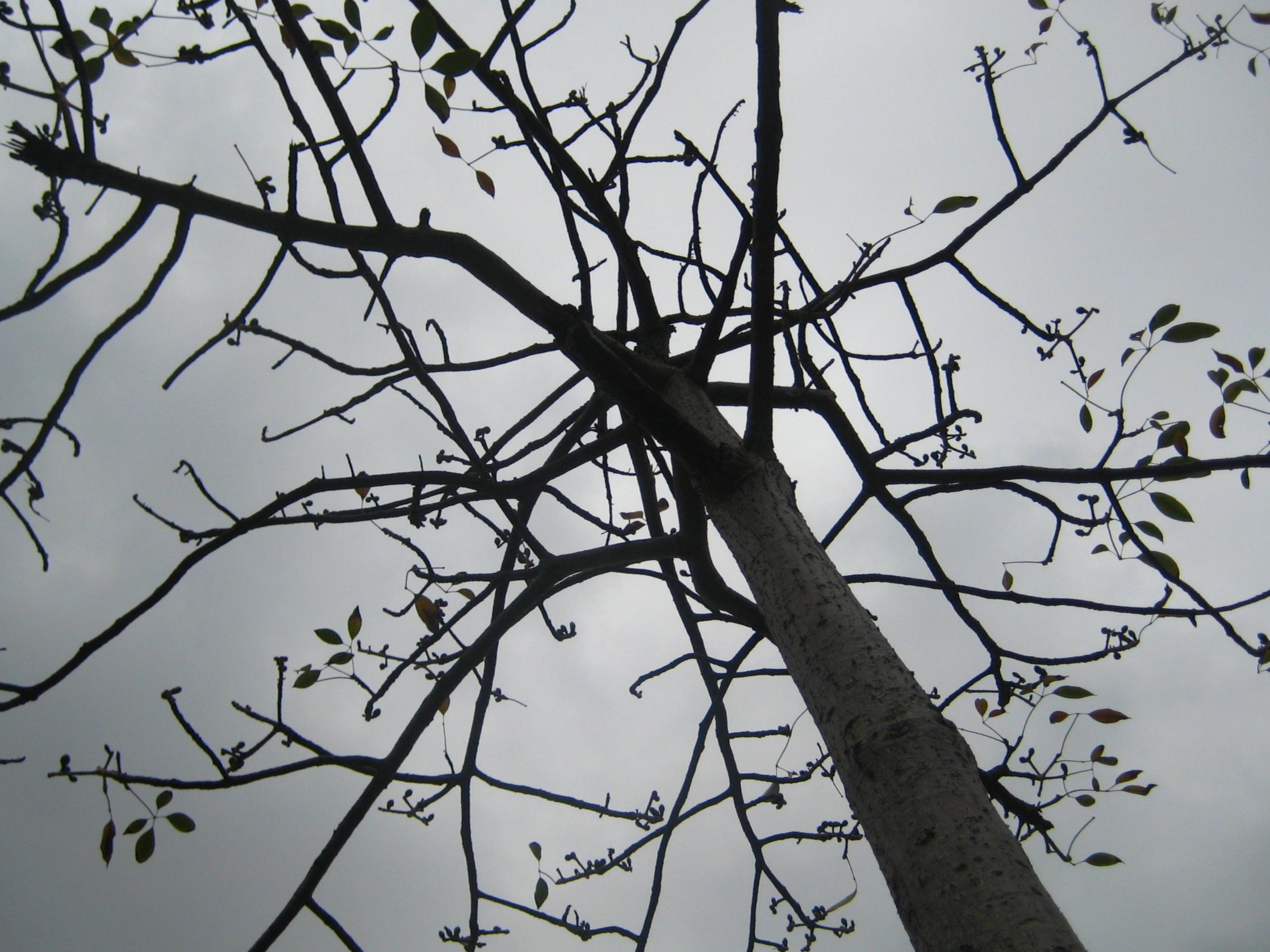 Dome. Another attempt. This was a dome/nest in a garden that you could walk through. 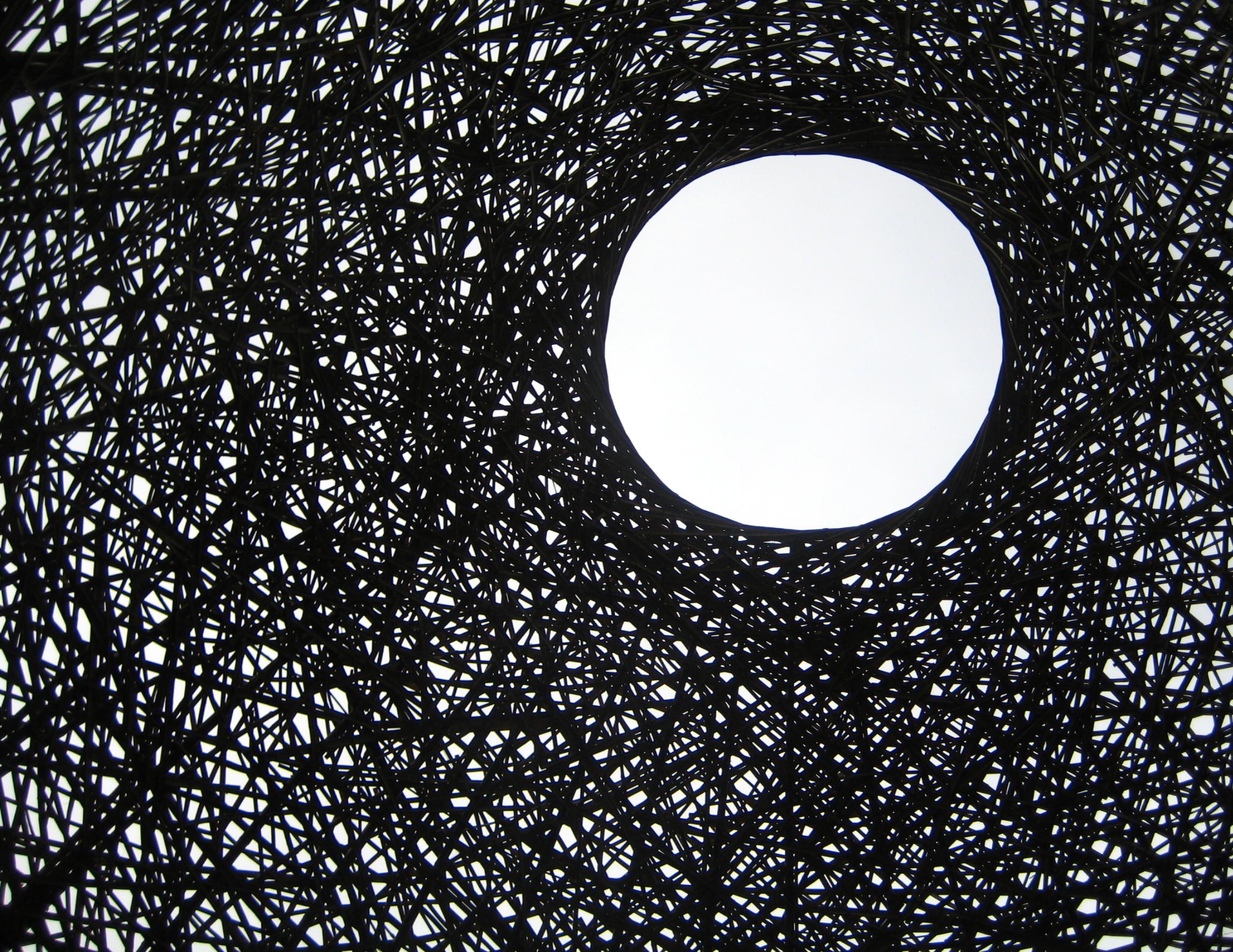 Photos I've taken from around the world and over time (since the only other photos I've been taking lately are close-ups of my baby), most of them shot center-focused (the only way I knew how). So, I've gone in and cropped them to try and make them "work" for the objective of the lesson, and look forward to receiving feedback that I can incorporate into photos I take going forward! Thanks!

Tried to apply rule of thirds; fore- and backgrounds. 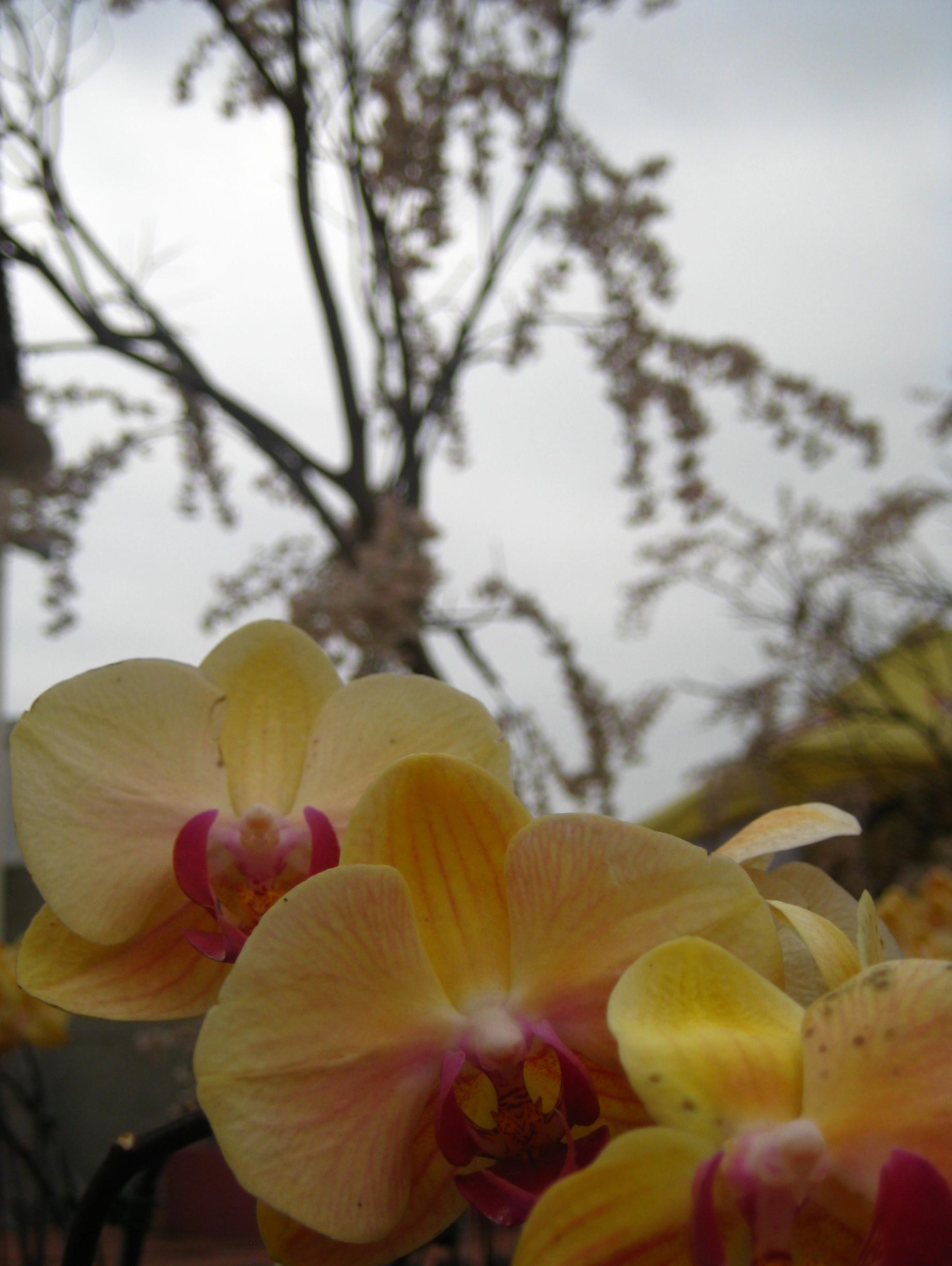 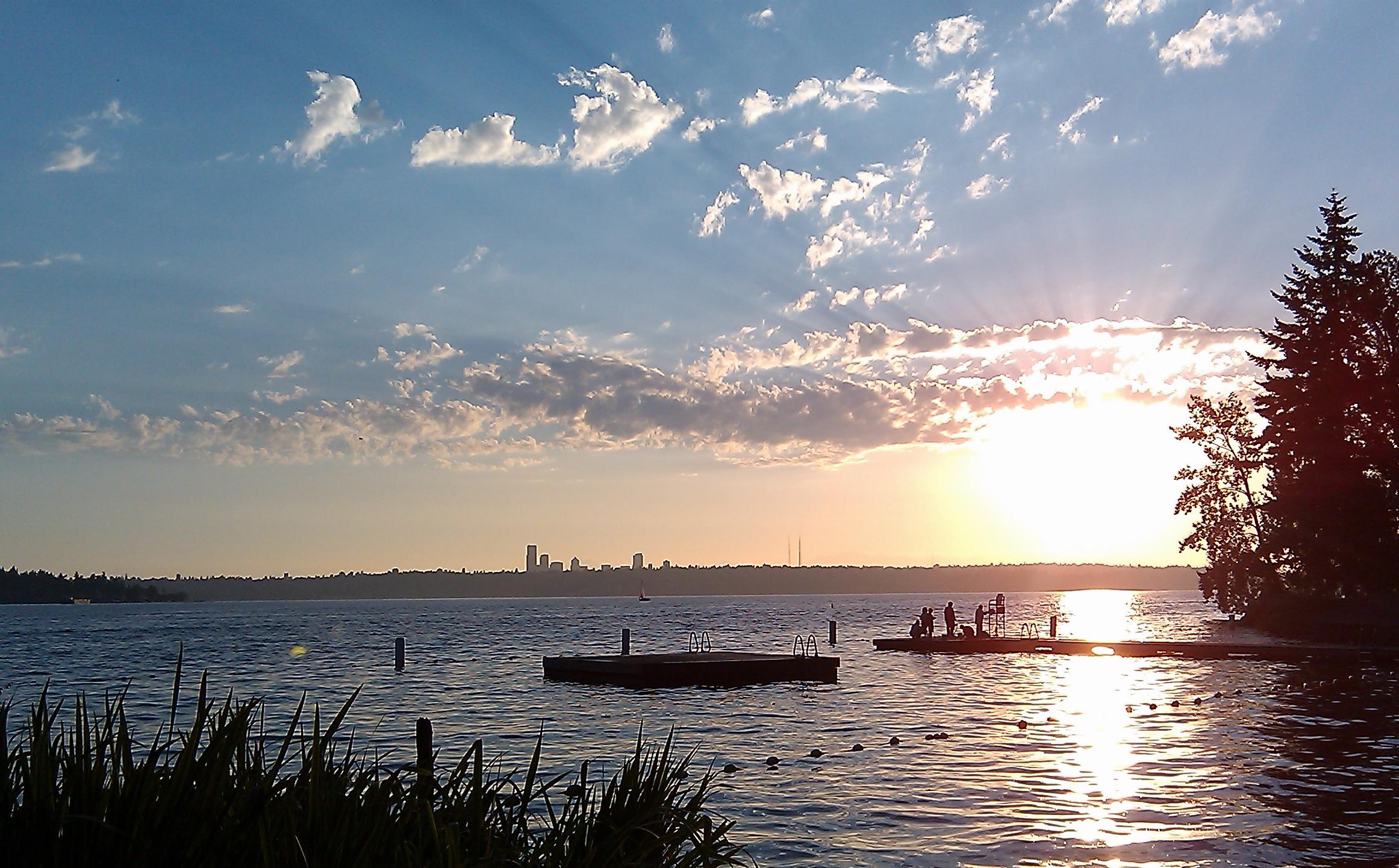 I struggled with this one, but love the actual frame. Help! 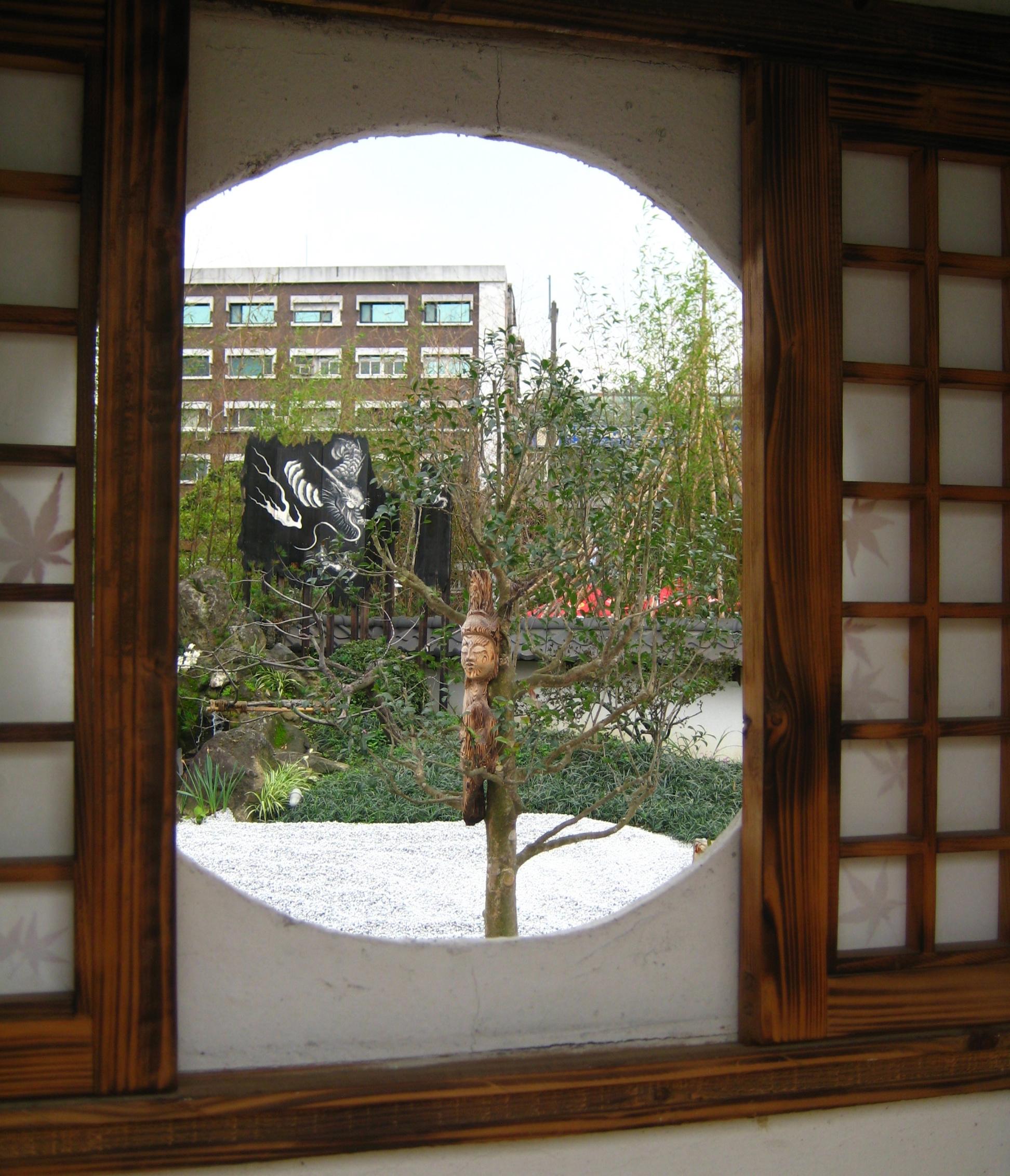 Does the rule of thirds work diagonally? ..wish there weren't those extra legs in the shot! 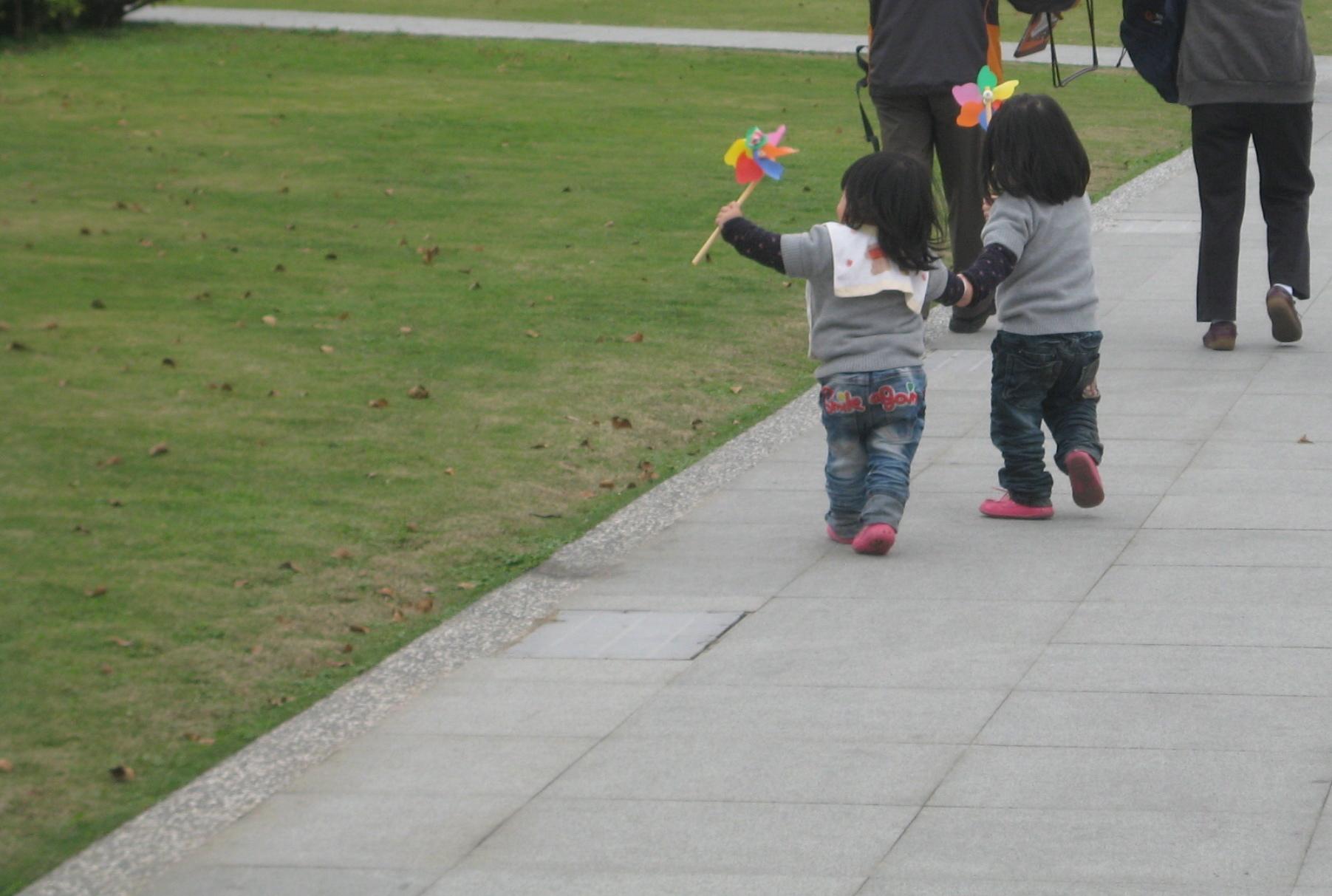 I personally love this photo (cropped to "thirds"), but not sure it really fits the "rules"..? 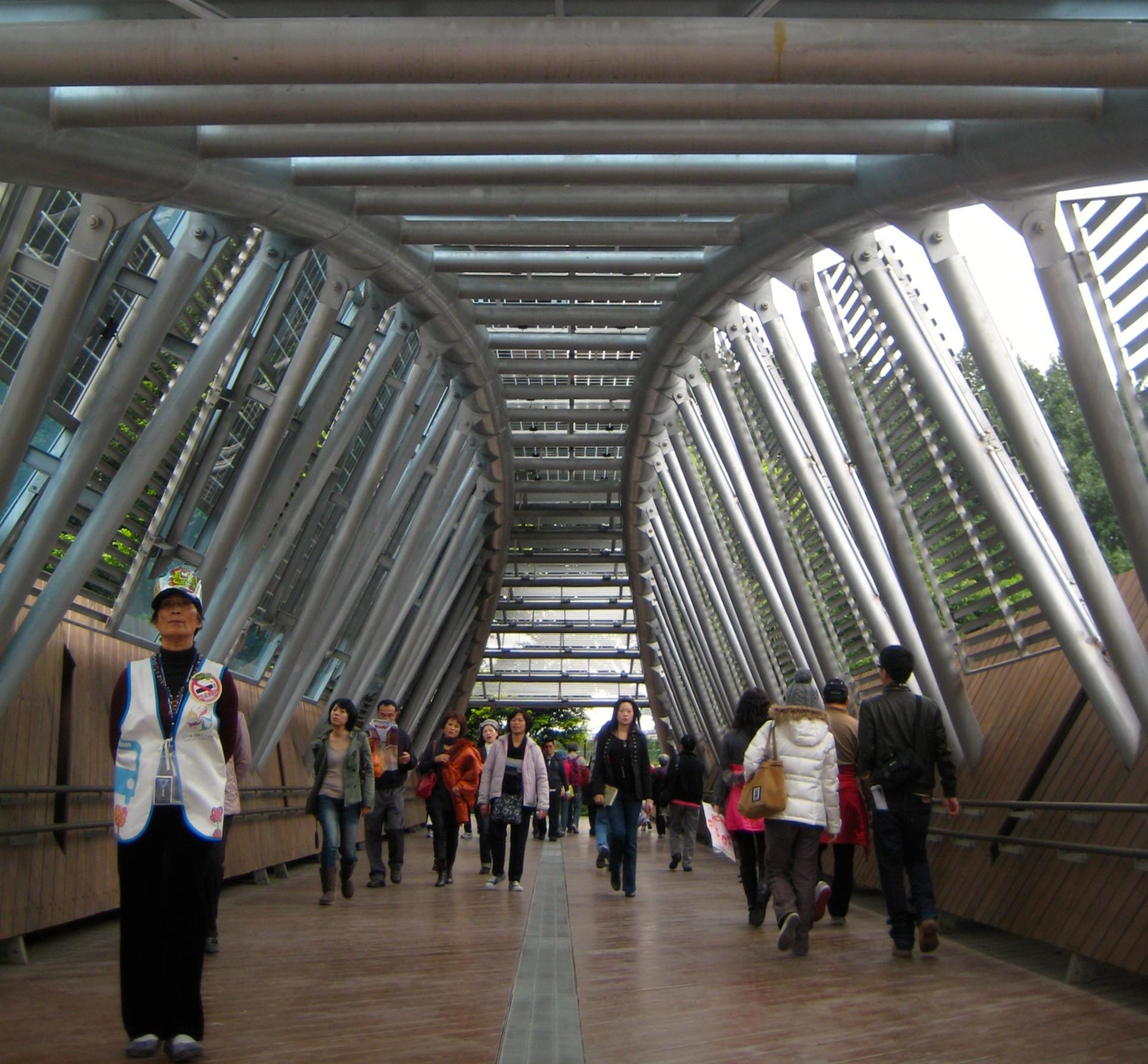 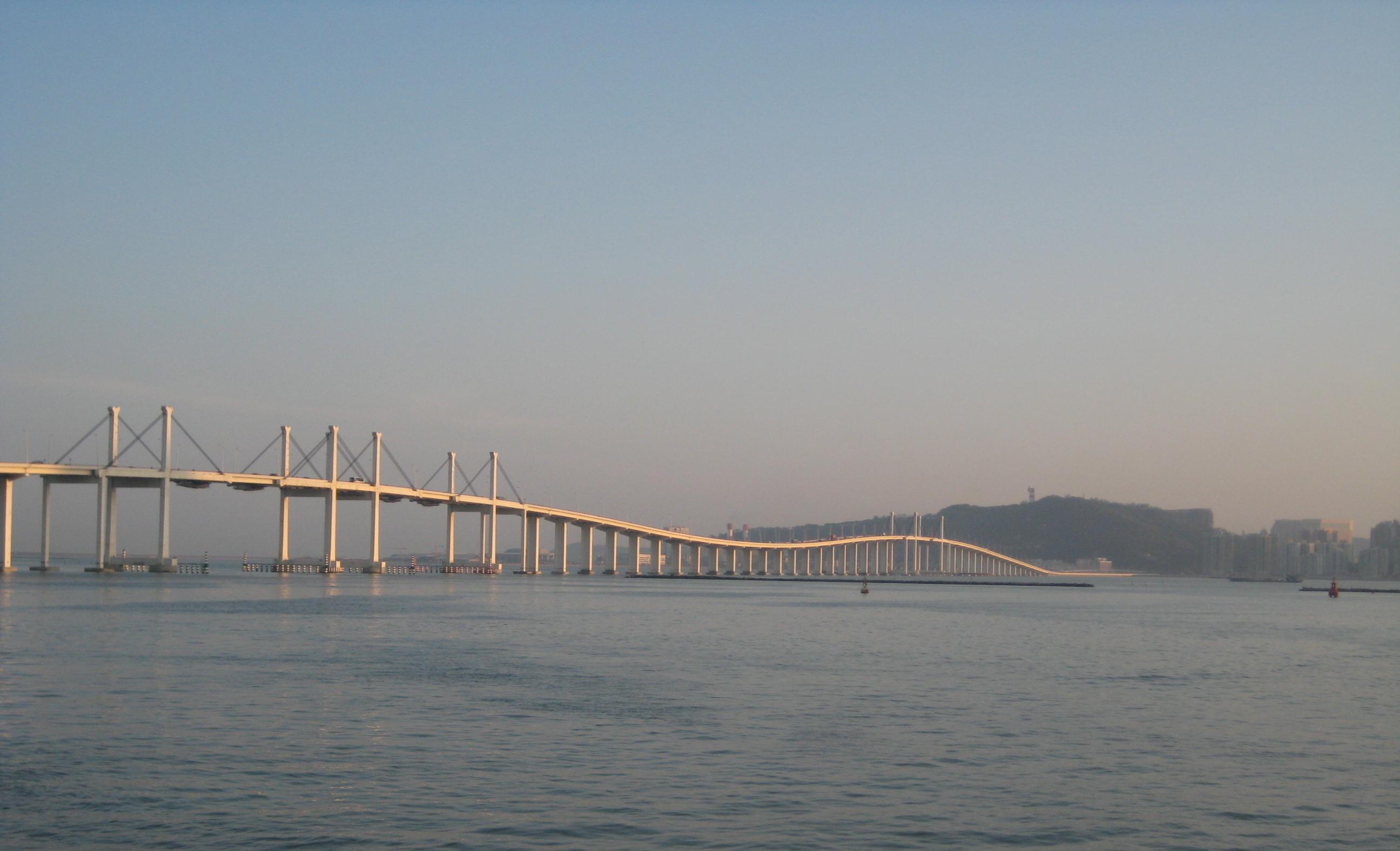 I love this photo too for the frame of the sunglasses, showing the eye AND reflection, which also includes a window frame, but it doesn't seem to work otherwise. I suppose I struggle with the "frame" concept - help! 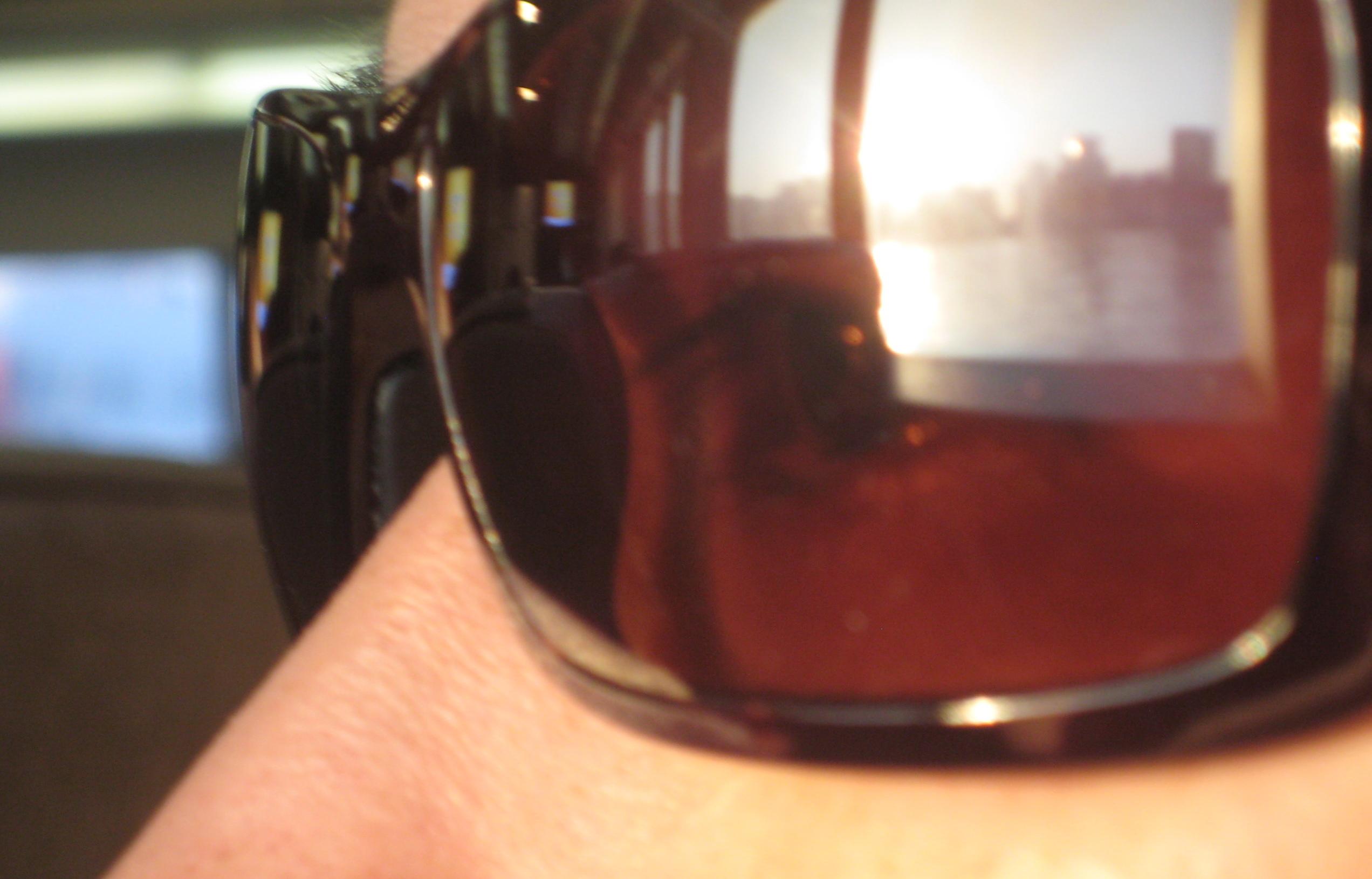 I do have a few other photos I'd love feedback on, but seem to have run out of space here...