When you live in a surf paradise without a surfboard

"Can we borrow your surf?" 3 kids were shouting from the beach while we were catching the last waves of the day on nothing less than a dream surf spot on island Siargao in the Philippines. It was 3 local kids, that just wanted to catch some waves since they don´t have a surfboard. Just imagine having a dream spot in front of your house, watching people having fun all day, without being able to join them. We jumped from our boards, handed them over and let them have the last waves. We did the same for the next 3 days. We learned that those kids were not going to school at all, most of them are not. But this one told me he would really like to go. Although his English was not great, his smile was. And he stole my heart. We connected them with a local surf NGO that are taking kids surfing and paying for their education (don´t worry we made a donation) if they stay in school. 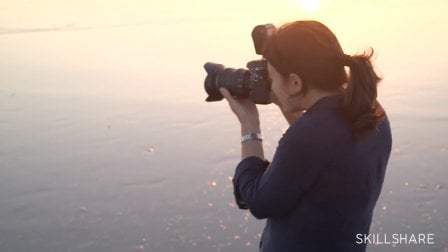