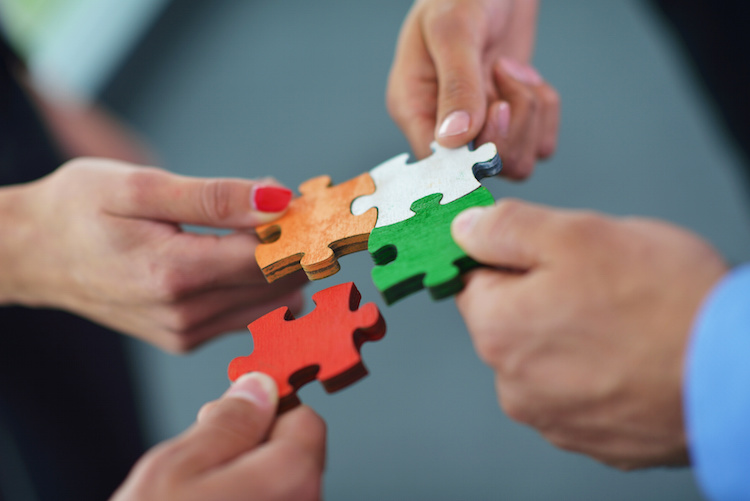 A number of hypotheses are worth posing: (i.e. what gives rise to this exploration?

Africa is plagued with incompetence, corruption, severe inequality and extreme poverty. South Africa was always looked at to be the beacon of hope - to do things differently and show that after decades of exploitation and exclusion of the majority of it's people from the ownership and wealth of the country, as well as deliberate inferior education and structural prohibition from sources of learning, it could redress the wrongs of the past and develop opportunities, growth and an educated, prosperous nation.

Sadly, this has not happened. A few black people benefitted from early black empowerment deals, but never transferred this power to the rest. The unemployment rate is at 25%, many young people have been disadvantaged by a poor eduction system. In addition, the industrial, fiscal and tax policies in South Africa, plus the breakdown of basic services such as electricity and water, are discouraging investment and the right conditions to support the growth of small businesses. Government contracts issued to small or black businesses have also been tainted with corruption, kick-backs and non-delivery due to incompetence.

South Africa is in a crisis and everyone is looking towards the government to fix this. (i will add more on the historial attempts made by the public sector to fix the problems of incompetence and corruption, and uplifting the people of SA).

I have been a management consultant for about 15 years, and most of my clients are in the public sector. My primary observation during this time, is that there is a struggle with implementation.

Strategies and plans are well-defined and individuals hired are educated and have 'gravitas'. However, the articulation of "how-to" steps, a structure or "way of doing something" (even the basics), seem to be the biggest gap. This results in expected outputs not being delivered, due to either different expectations of what those outputs should look like or what should go into them to achieve the "right" results. Often, it is also due to the "basics" not being common sense - what someone sees as the basics, do not even occur to others - resulting in misunderstandings, perceptions of incompetence or even personality and cultural conflicts, which further detract from the "business at hand", i.e. what the organisation is mandated or created to deliver. This removes them further and further from their purpose and the role of managers and executives becomes clouded, convoluted and even misused.

Government needs to reconnect with its core purpose and so does the leadership in these institutions.

WHAT I HOPE TO FIND IN MY EXPLORATION:

NEXT ACTIONS I WILL TAKE TO TACKLE THIS PROJECT:

My take on leadership is that it is a team role or task, not an individual one. Since leadership is always called upon when there is a crisis, when potentially contradictory or unpopular decisions have to made, and when the status quo has to be interrupted, it stands to reason that no one person could handle all the demands of such a high risk or demanding situation all by themselves, without the help of a team. "No one is perfect - but a team can be".

It is for this reason that I have been using the Belbin Team Role Methodology. Not only does it serve as a checklist of all the responsibilities to be handled when a situation is complex and/or demanding, but it shows how best to distribute these responsibilities according to individuals' relative strengths. The aim in using this methodology is to set up a team, so that taking responsibility for respective roles and asking the right questions, becomes intuitive and seamless. 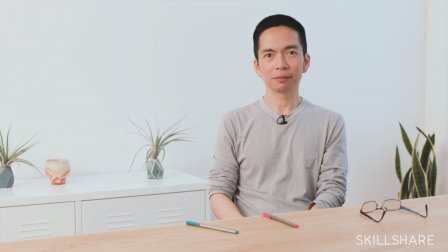