What Blockchain is and is not

Blockchain is a way for different parties to enact a transaction without a middle party and without either of the parties having to trust any third party.  From what I understand from outside this class is that anonymity is not necessarily part of the transaction, because the transaction is permanently recorded on the blockchain and audited by a large number of users.  For example in the recent ransomware attack on a petroleum pipeline in the United States, the pipeline owner paid the ransom in Bitcoin.  Because all Bitcoin transactions are permanently recorded on the Bitcoin blockchain, the receiver of the Bitcoin was able to be identified and the pipeline owner was able to recover much of the ransom payment.  In other words, although Blockchain technology can enable some illegal transactions, it can also enable the detection and prosecution of these same transactions. 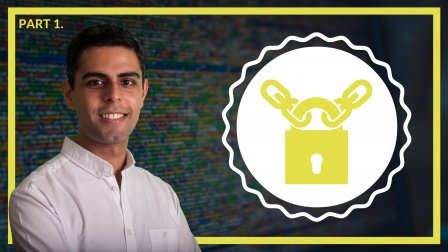