We're all stories in the end. Make it a good one eh?

i currently work at trader joe's (hired originally as a sign artist and crew member)  and for the past 6 months after graduating art school for illustration. i have been trying to improve my handwriting and typography so i can actually get to do sign work.

i want to use this class as a precursor to help me learn how to do typography correctly. mostly analog stuff. in art school i learned alittle bit of graphic design but it was only through Digital software programs like indesign photoshop and illustrator. but for what i currently need for my current position is to learn analog or traditional methods of hand lettering and styles.


As for my quote:

is a quote from Doctor Who. i feel this one resonates with me because i feel like one should live ones life to its fullest potential. and as an illustrator ones life can be used to tell stories through pictures and words. lifes an adventure make something of it before its the adventure ends. 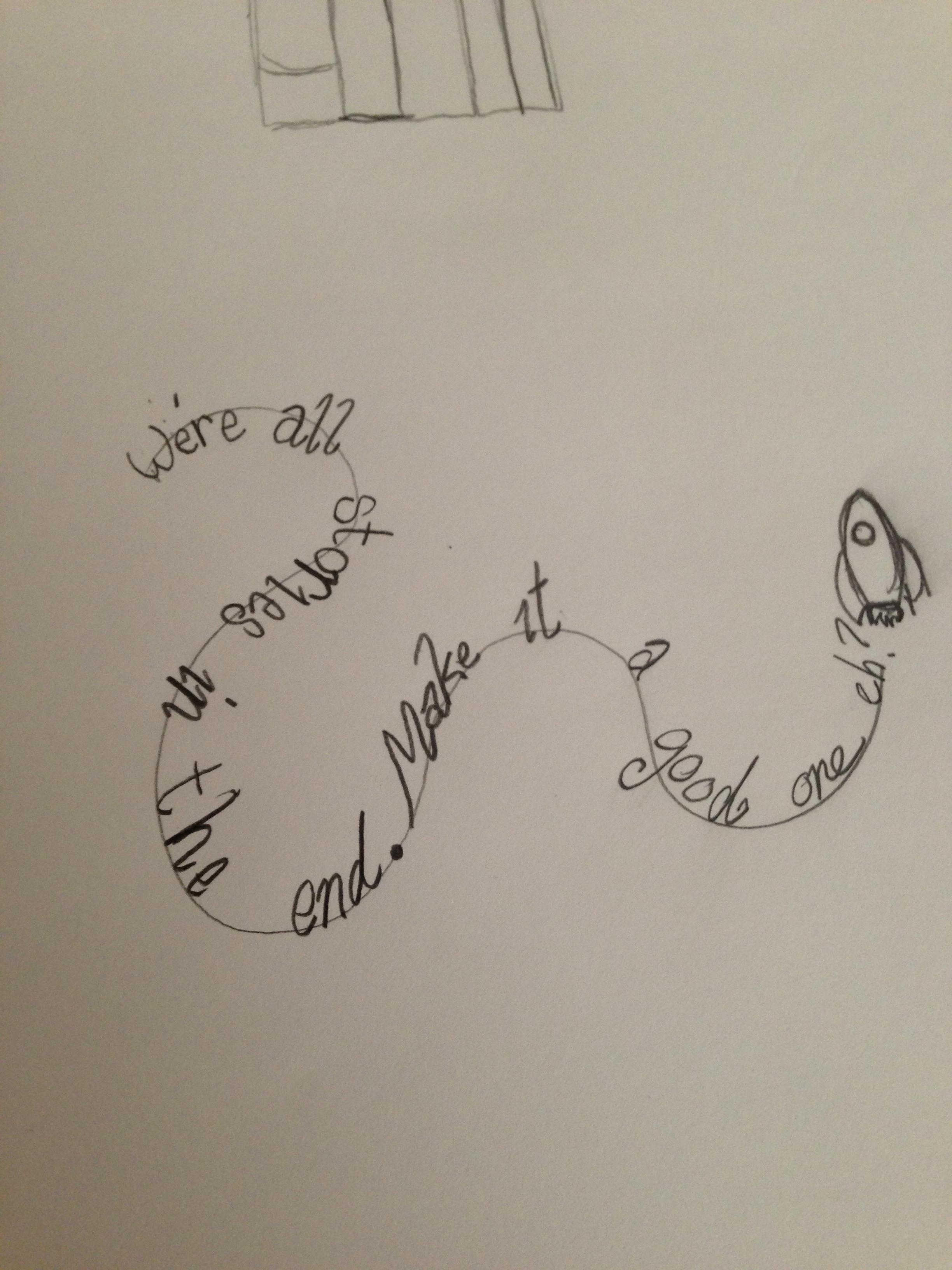 at the moment im pretty beginner at this and i know most my lettering has wonky sizes and spacings. also probibly not the best way to use curves and words. 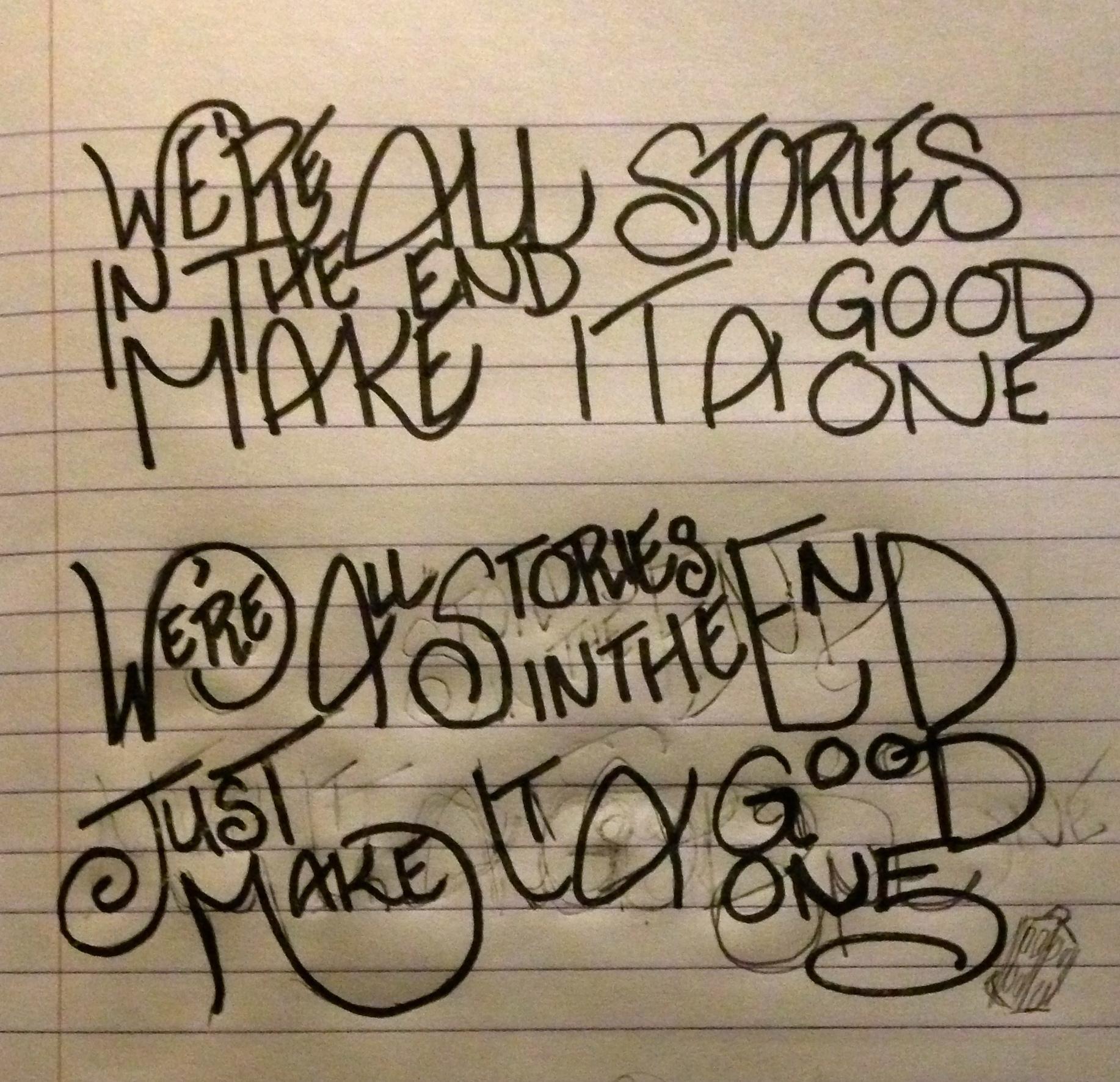 what ive worked up the past week note: i've been using tracing paper. 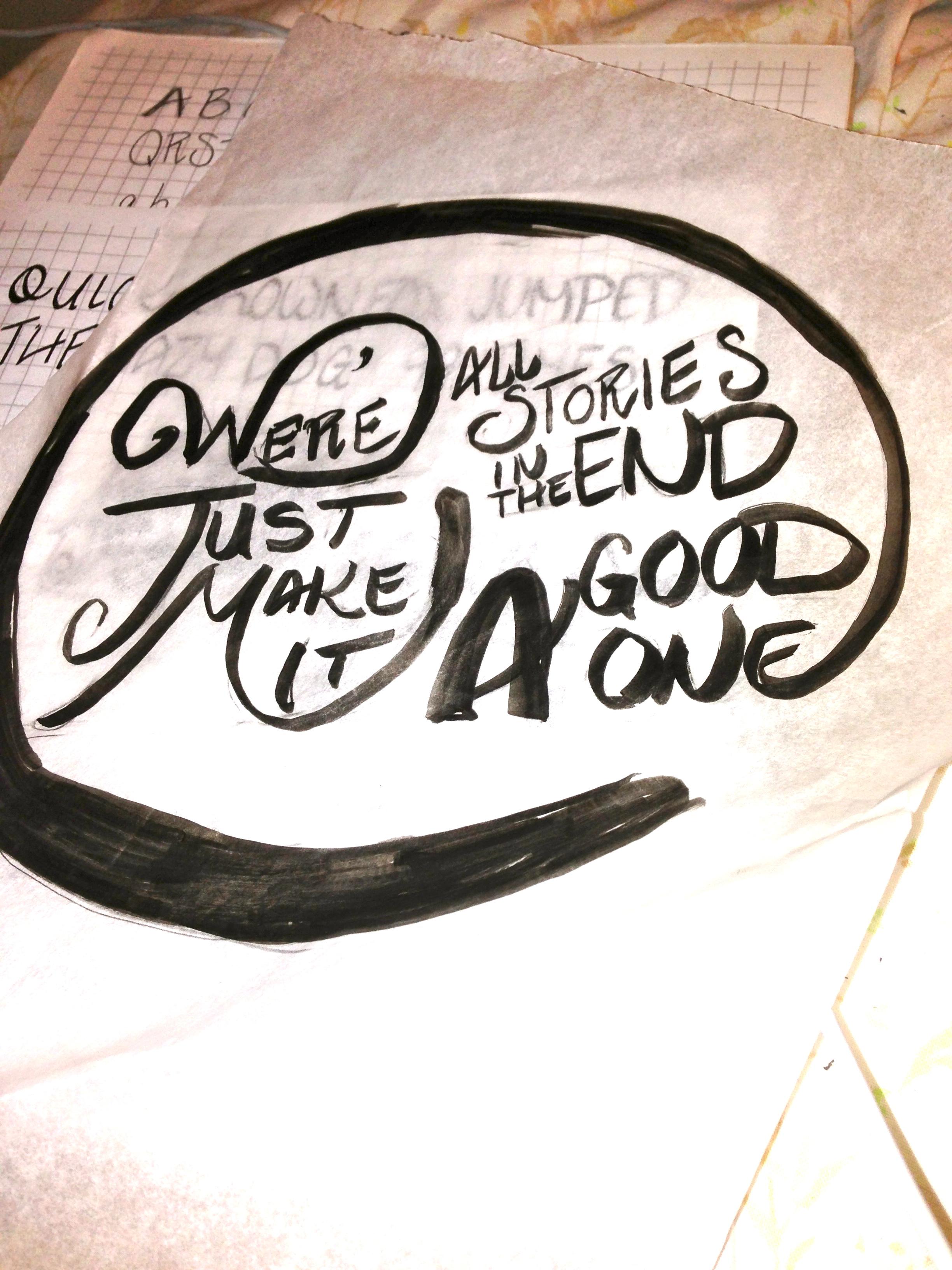 and then todays result was 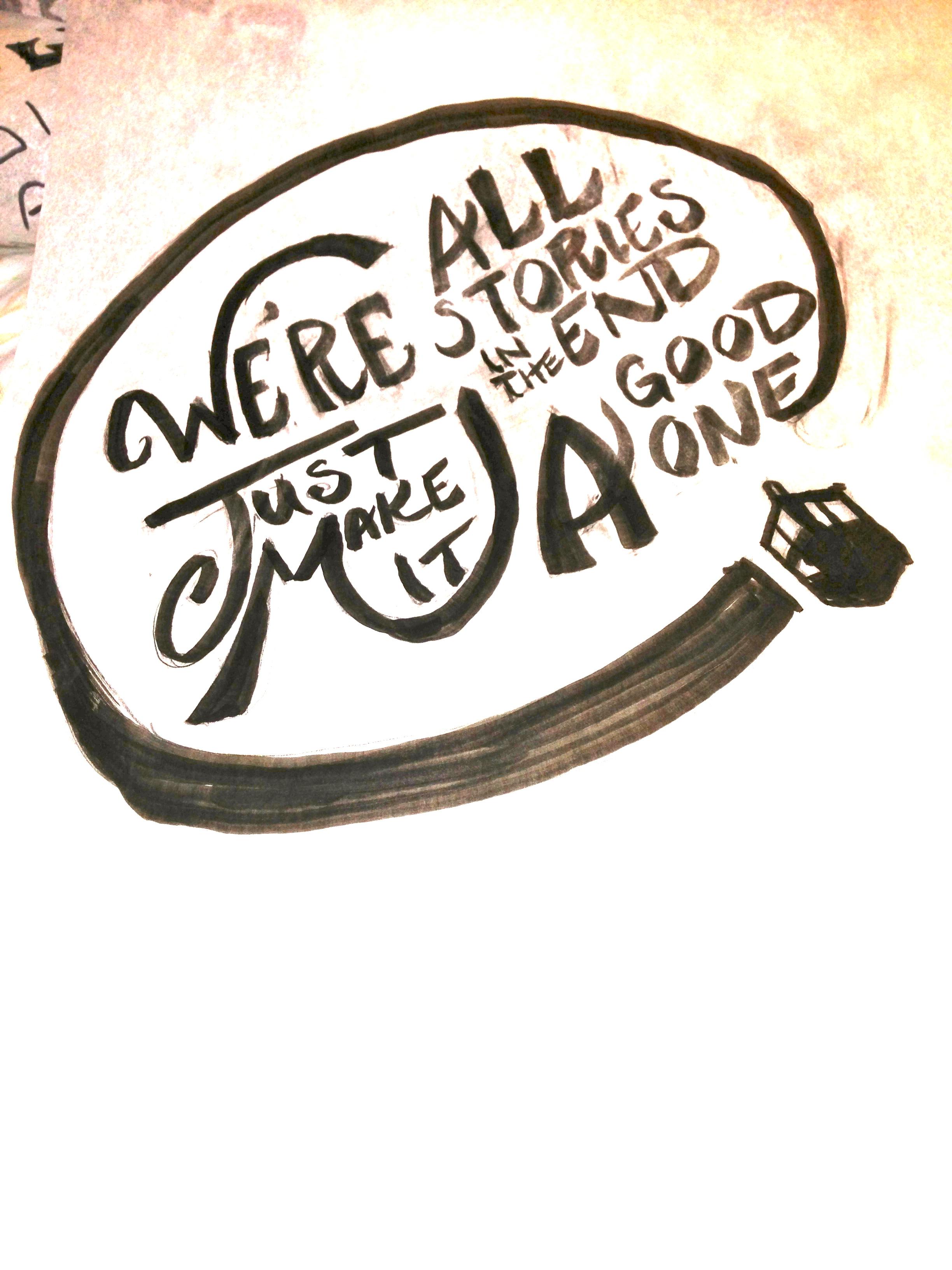 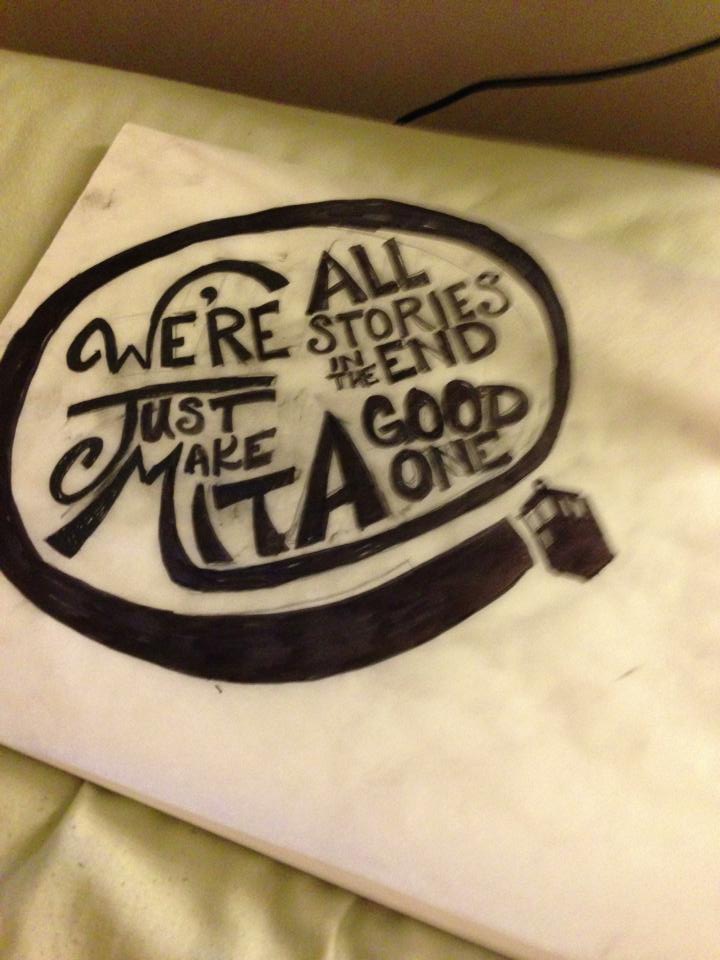 i made it the M be the swoosh.  rather than the E.  tryed to  rework the letter so they were less of the font i have been using for work. made "it" bigger. the spacing in "we're" is still alittle wonky 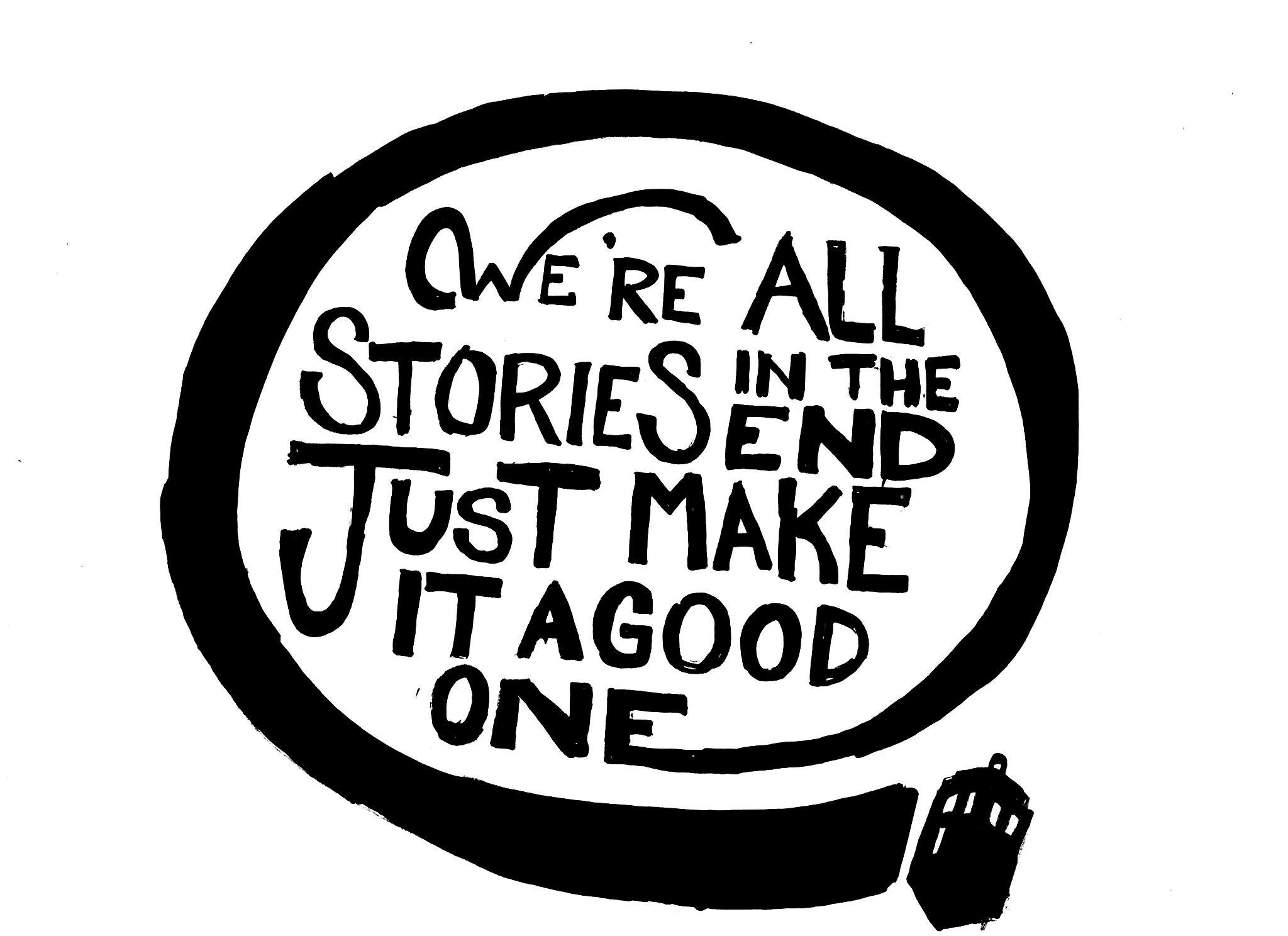 after a bit of feed back from my friends to fix the not reading well left to right issue.  cleaned up the letters abit .finally got to use the scanner and adjust the contrast because sharpie on tracing paper makes the scan a weird gray.


Update: been a while but i finally got it down :) . i've done multiple more attempts and this was the end result. at one point i was like maybe i should try a similar typeface but i got feedback from one of my college friends that my own hand done font was much better so i cleaned it up fixed the readbility etc. 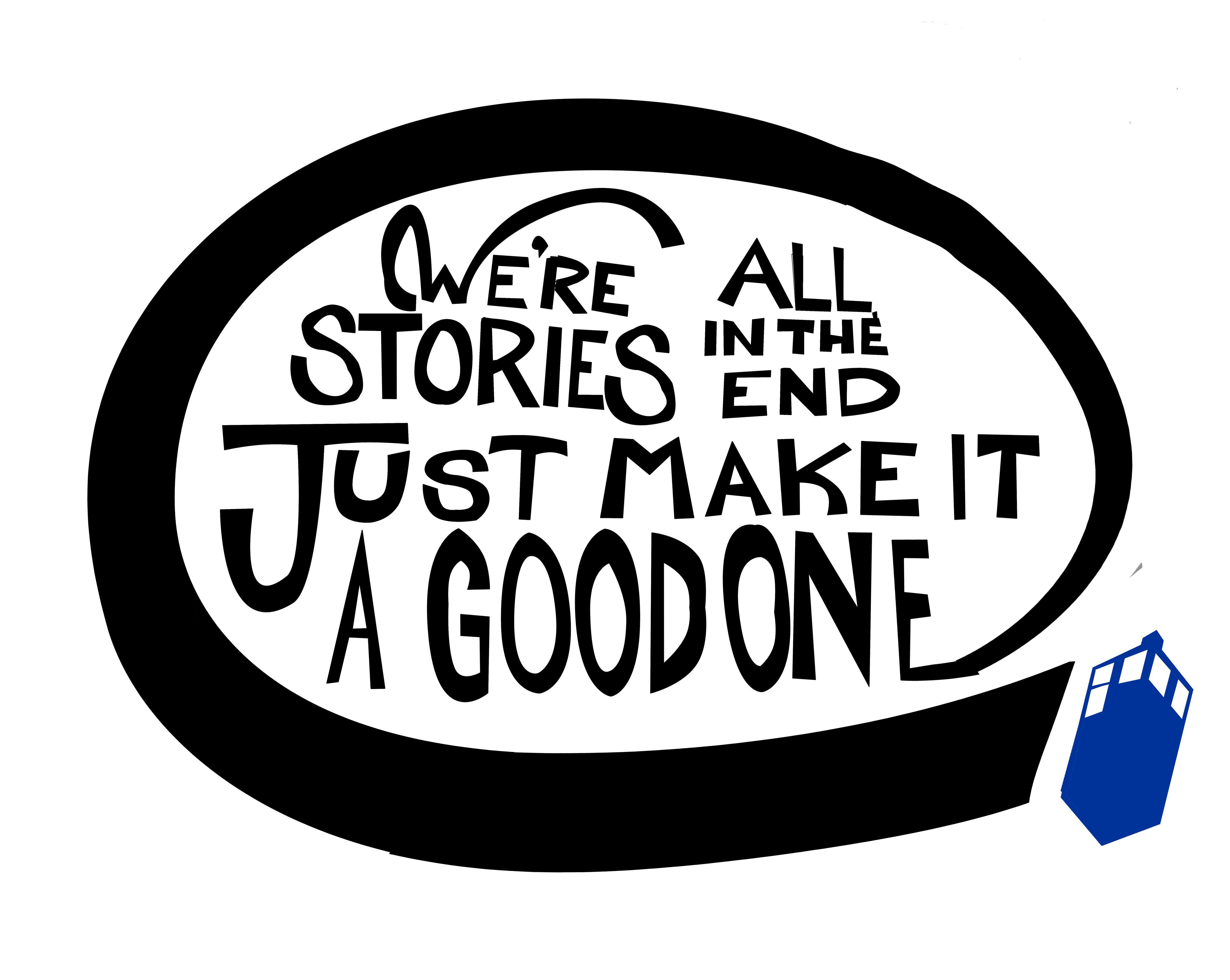 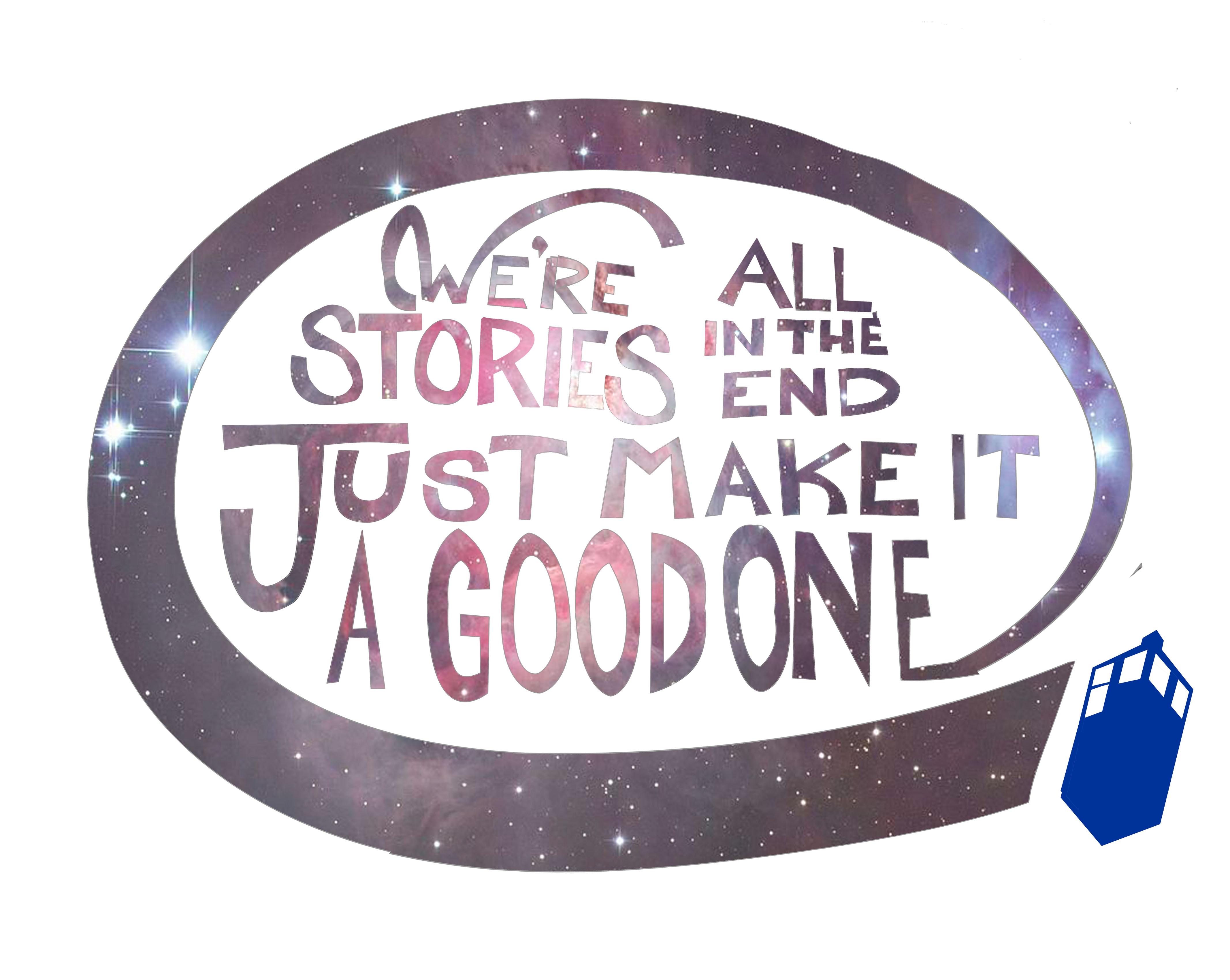 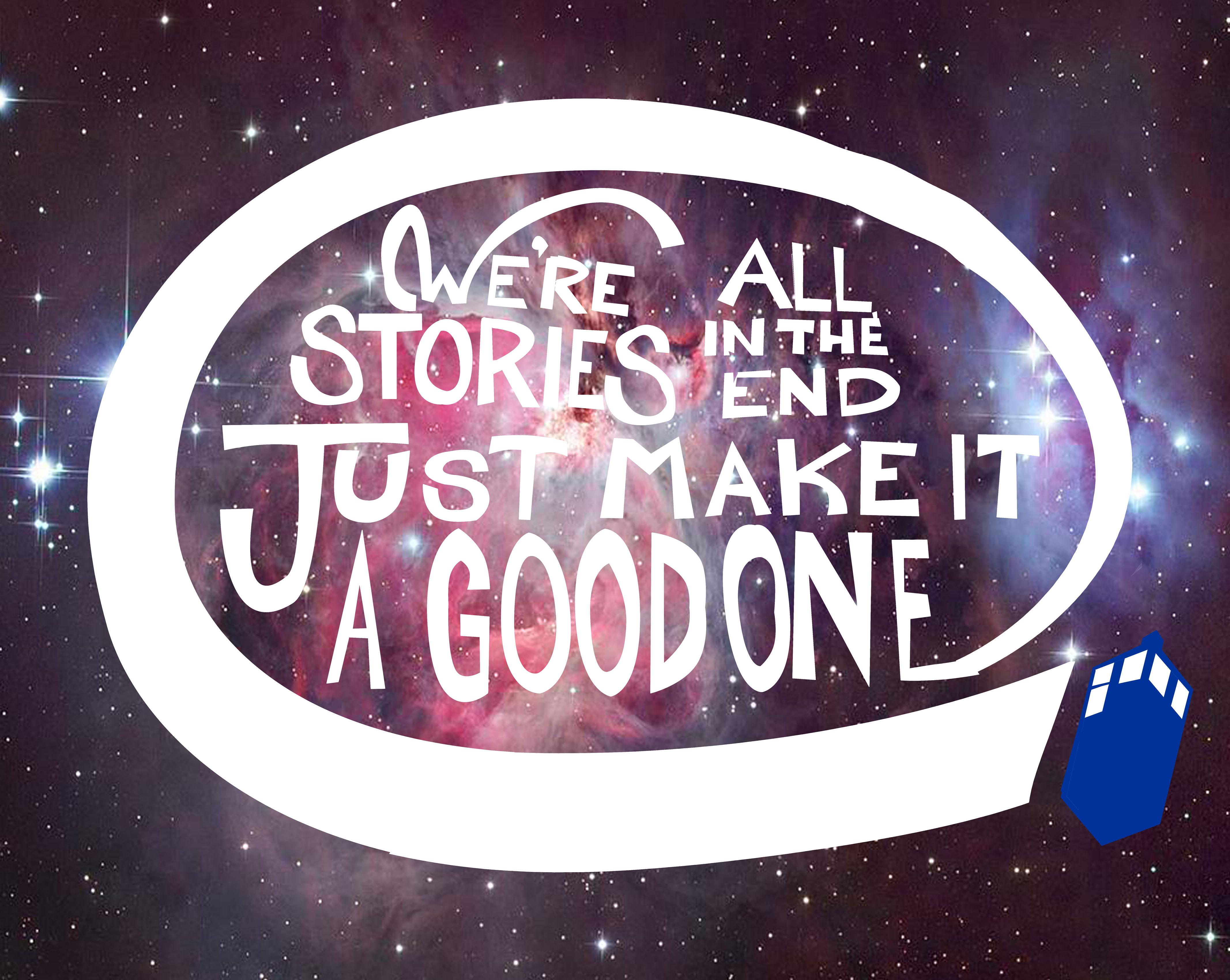