So i know classes are changed now and i don't know if you will see this but i hope you do.

I encountered a problem when drawing very simple shape of banana.

So far not so bad i think. However when i wanted to draw it from top down point o view... it didn't go well. That was my best attempt:

It's not good. Banana defeated me. Very weird thing to say but thats what happend here.

After that i've spent 3 to 4 days trying to do it right but i failed and banana i used had to be thrown away. Actually i belive i started to overthink it and regressed.

I still try to draw it from memory because i just can't let it go.

I even tried to simply rotate cylinder to see if i can do it:

Size is off but rotation is not that bad?

Before throwing it away i drew it from different point o view:

I would say that 2 ellipses are wrong here. I don't know what was i thinking.

Annoyed i moved on:

I had no banana so in first 2 drawings i drew it from imagination:

Nothing here is from imagination, however i was a little bit impatient while making it:

Bottom line of my whole story here is.. I got defeated by banana. 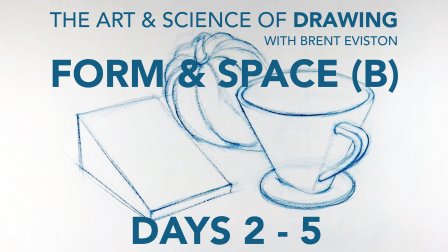