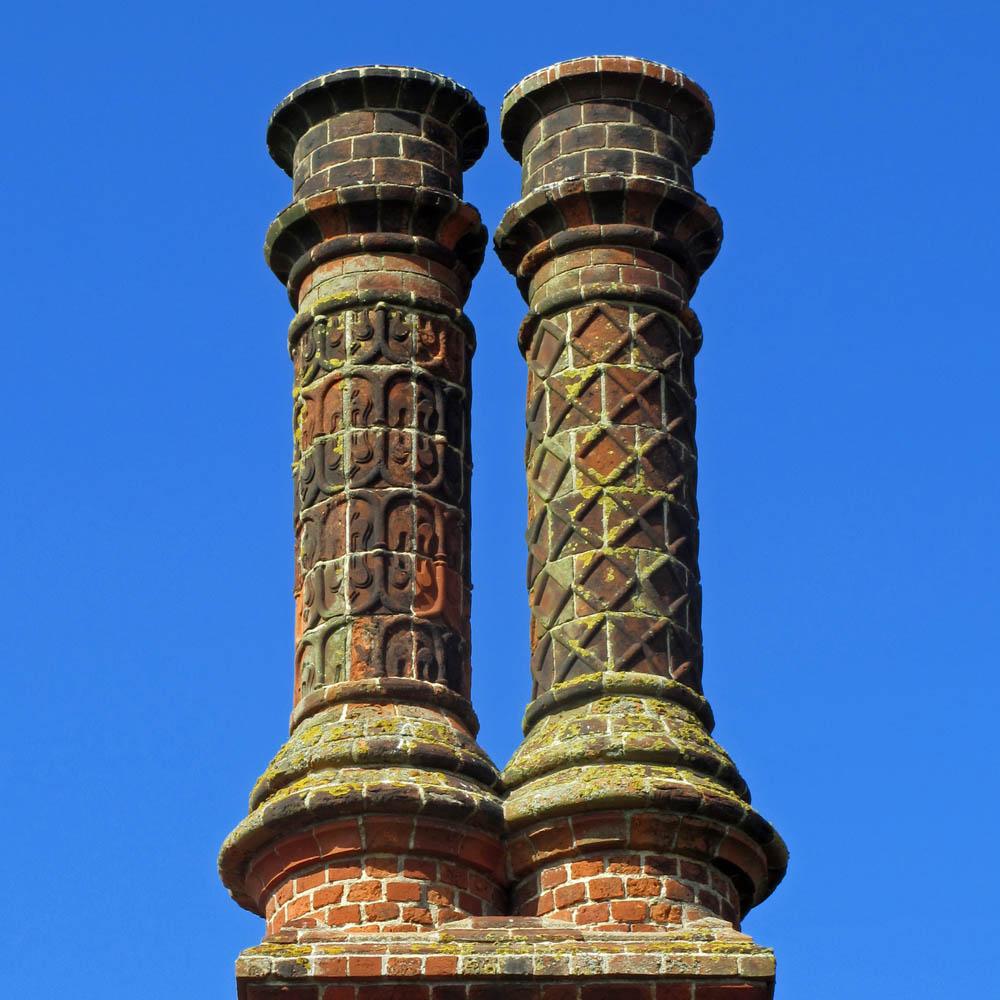 Pic 1 Chimneys - playing with symmetry. Cropped to square as otherwise too much blue... and yes, we do sometimes have blue sky in England  ! 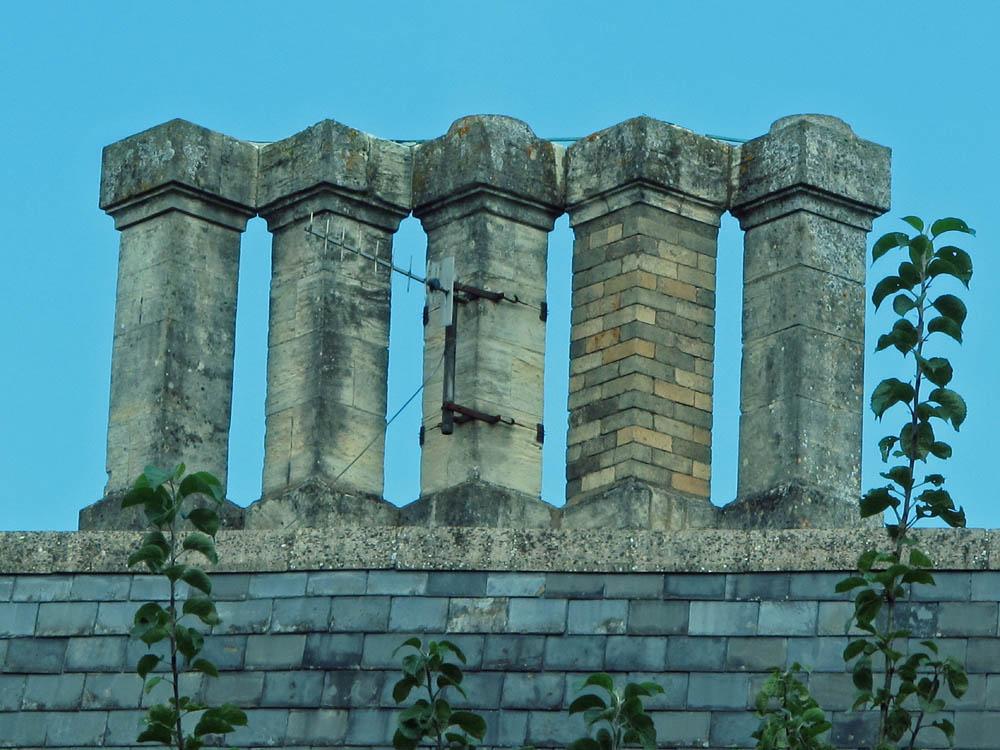 Pic 2 - Five chimneys. Playing around with repetition.   I like the fact that one chimney is different and the brickwork creates an interesting change of texture - also repeats the pattern of the roof tiles. 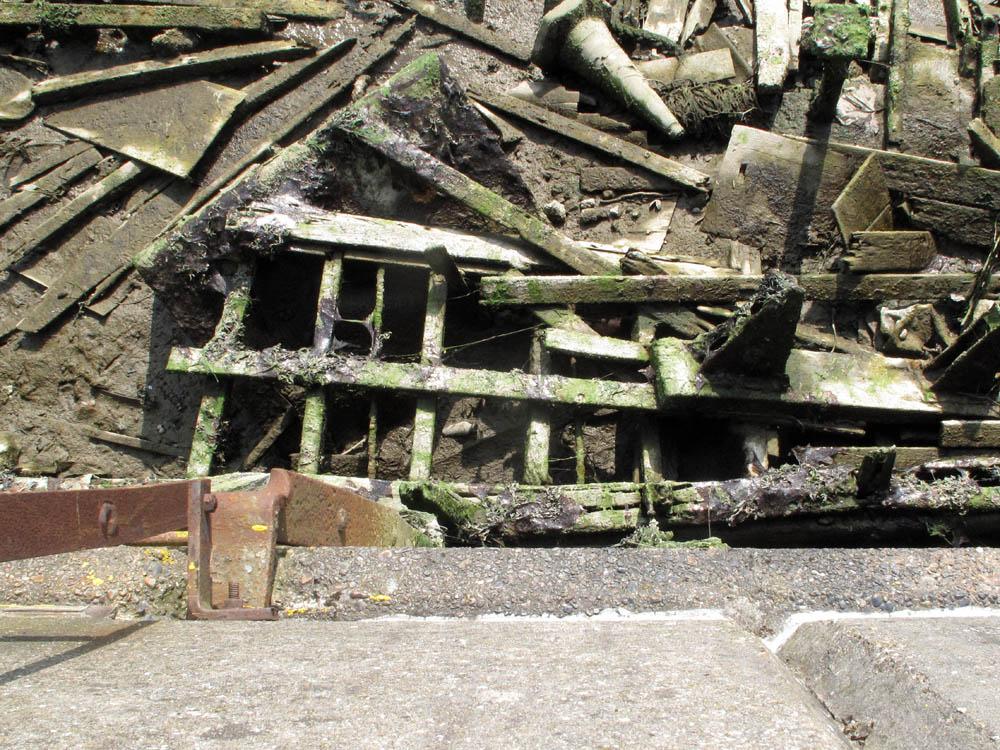 Pic 3 - Mud boat. Looking down the side of the dock into the remains of boat. I've tried to crop it so that the eye focuses on the strong lines of 'white planks'. I've cropped a lot out but it is still probably too busy but I quite like the 'visual illusion' going on and the strangeness of it. 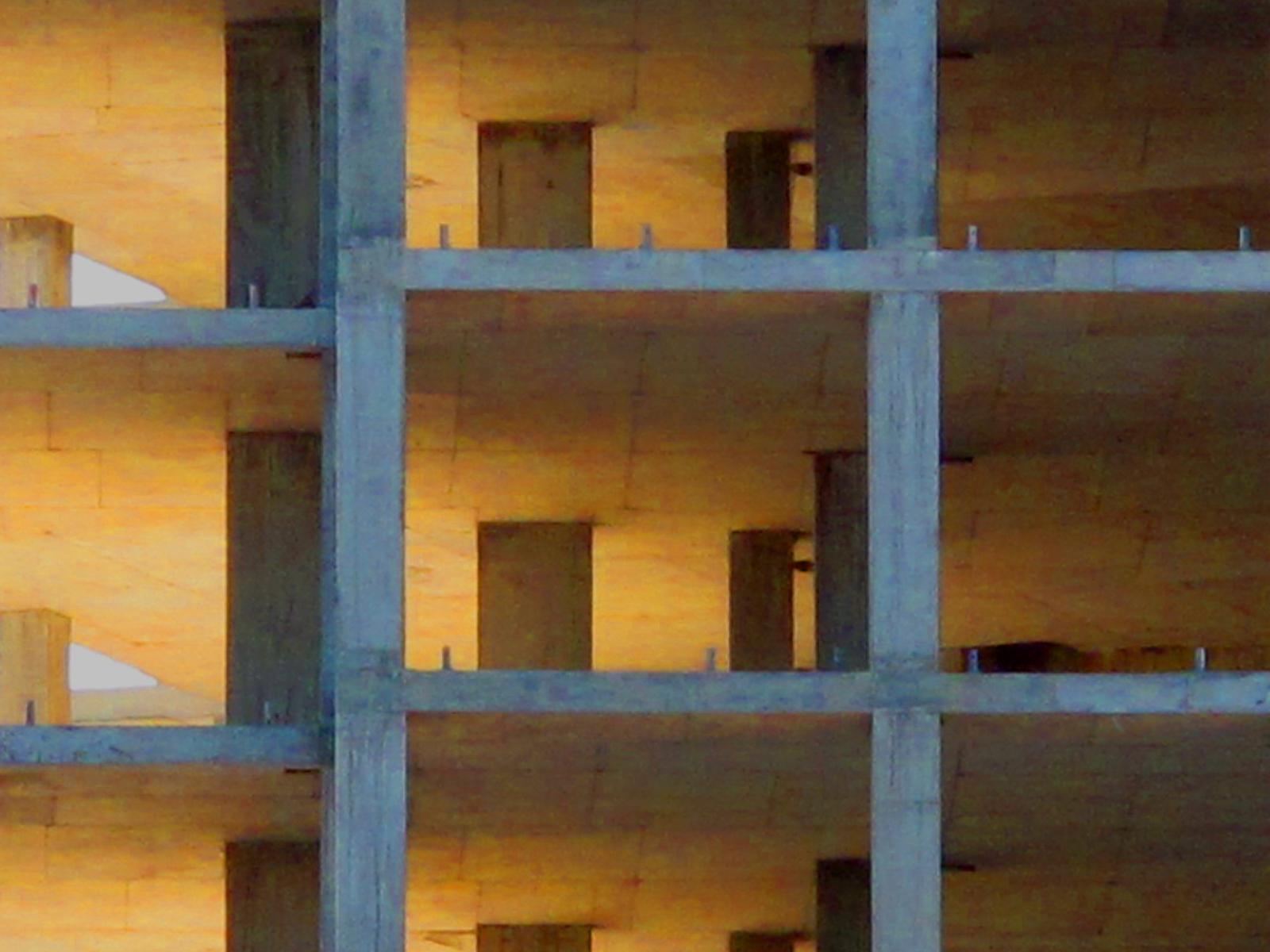 Pic 4: Shell building. Building was abandoned when the recession hit leaving a towering (by British standards!)  multi-storey shell. Cropped to a detail trying to use rule of thirds. 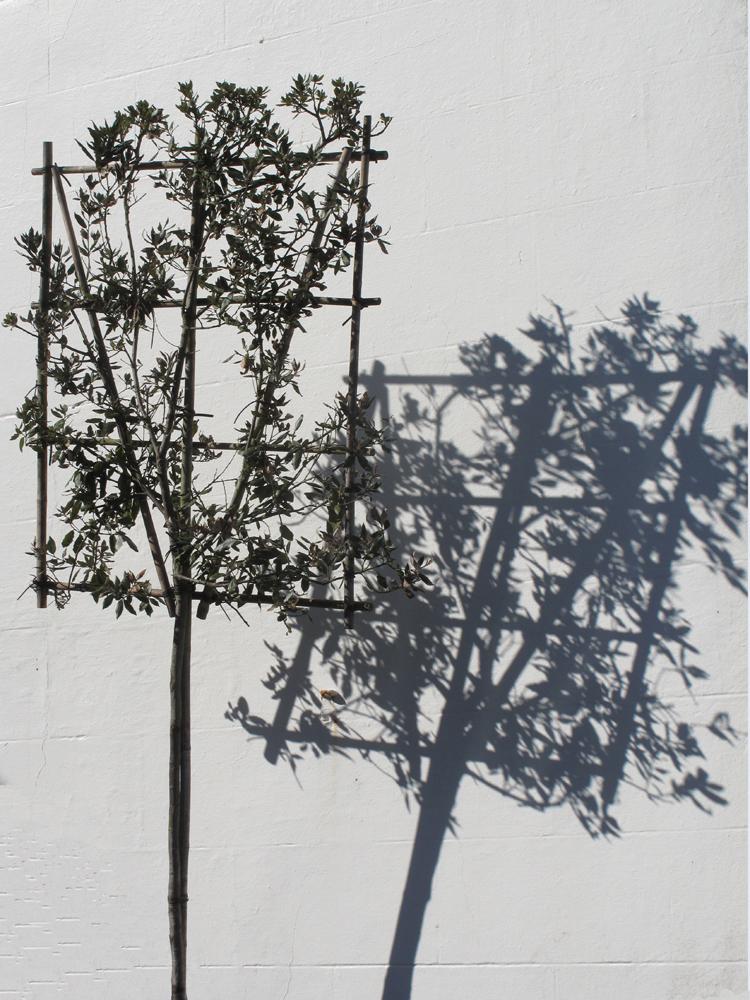 Pic 5: Caught this shadow reflected on a house wall and was struck by the lines created by the trellis work.

The industrial backdrop of Ipswich and Felixstowe docks provided a lot of strong lines to play with and I had a lot of fun taking these pictures. 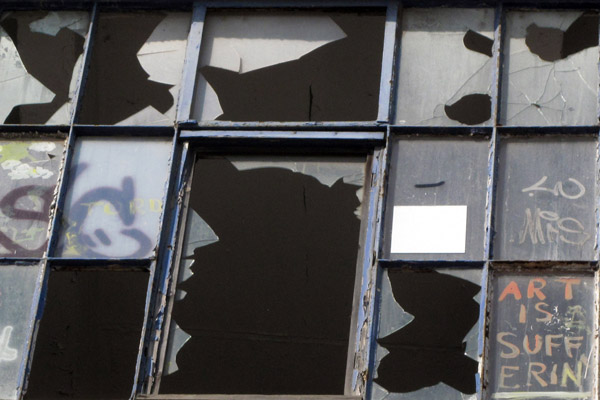 This was really hard to crop because I couldn't shoot it straight on because it was high up. I wanted to capture the cartoon character like shapes made by the broken glass. And the 'caption' bottom right had to be included - but this might have been a picture on its own. 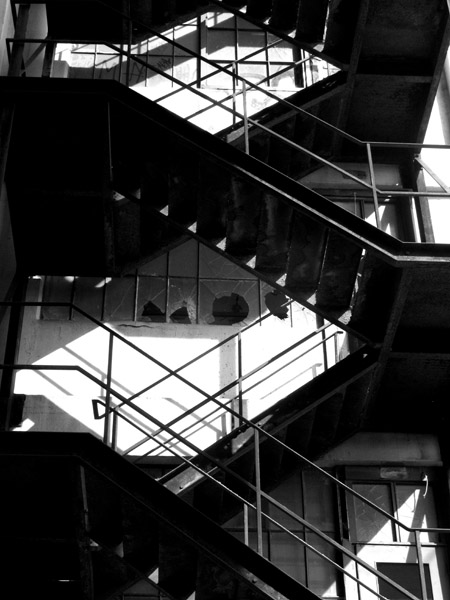 Fire escape. I was pleased with the patterns made by the light areas. Hopefully the broken glass gives an area of focus and tells a bit of a story. 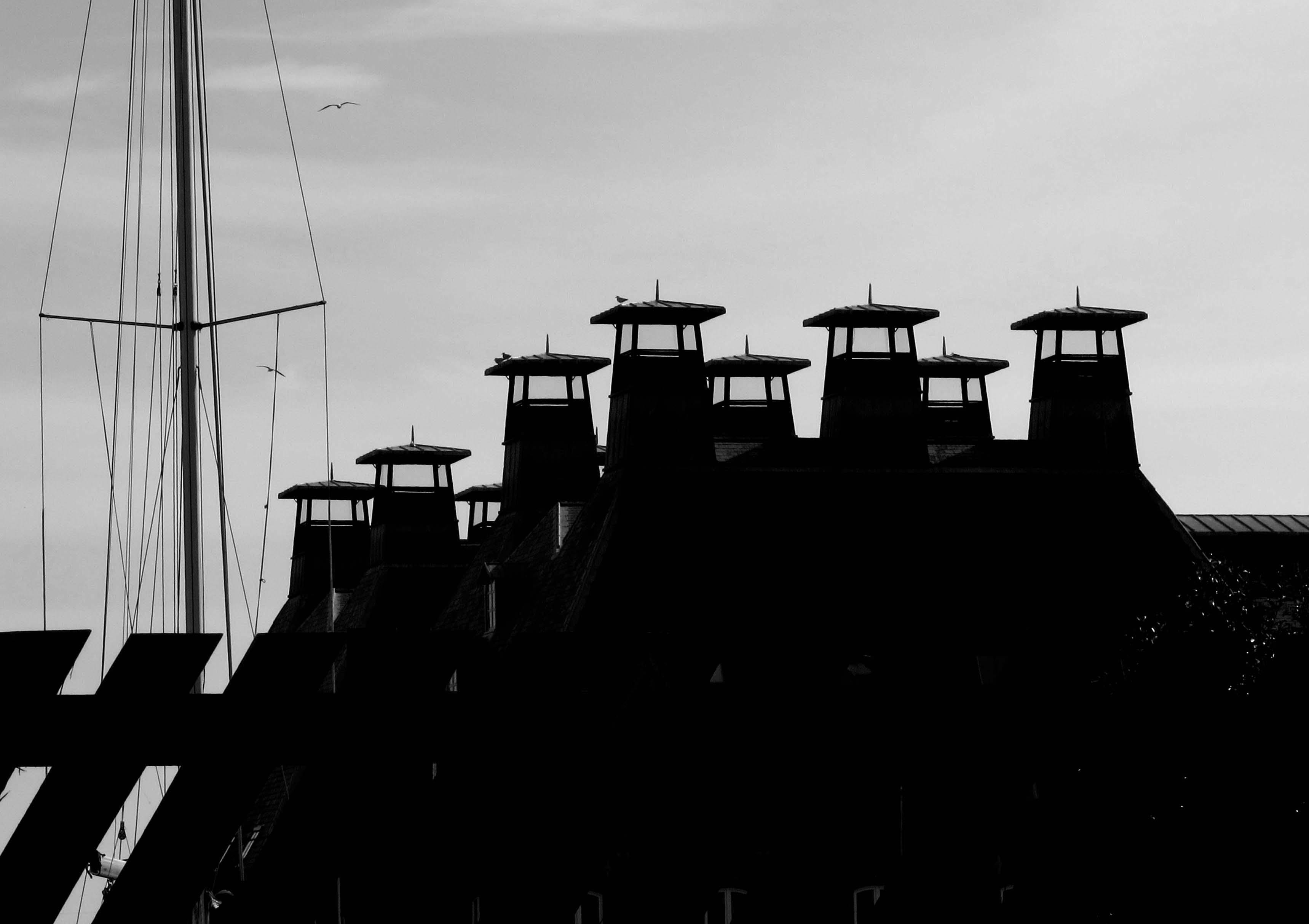 Now turned into flats - or should I say apartments - these Malt houses created an interesting silhouette. Maybe less is more and a bit more cropping needed? 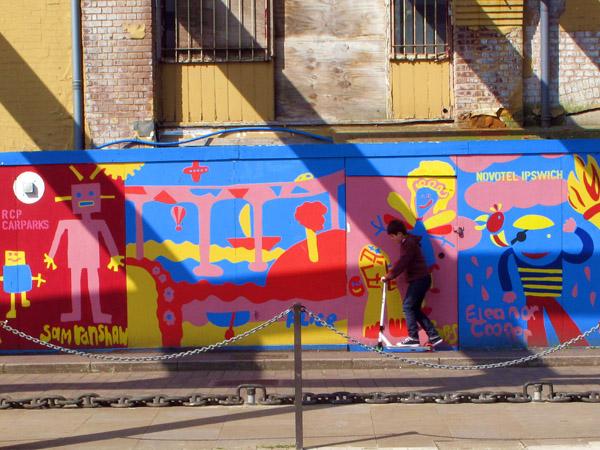 Diagonal lines in the shadows but the boy on the scooter is perhaps too hidden... maybe too busy a pic but I was trying ! 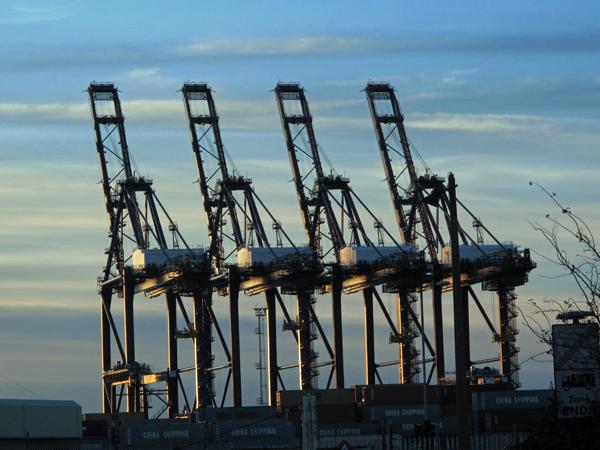 Docks 5: I was aiming for a stark contrast between the industrial might of the cranes against a pretty evening sky. 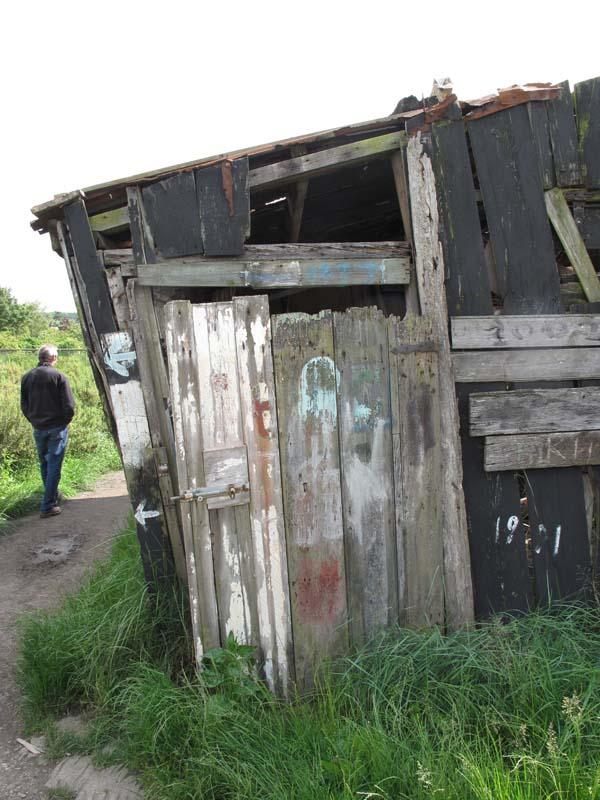 SW1: Fisherman's hut in North Norfolk, UK. I've got a fascination for peeling paint. Kind of enjoy the way the arrows point to the figure. 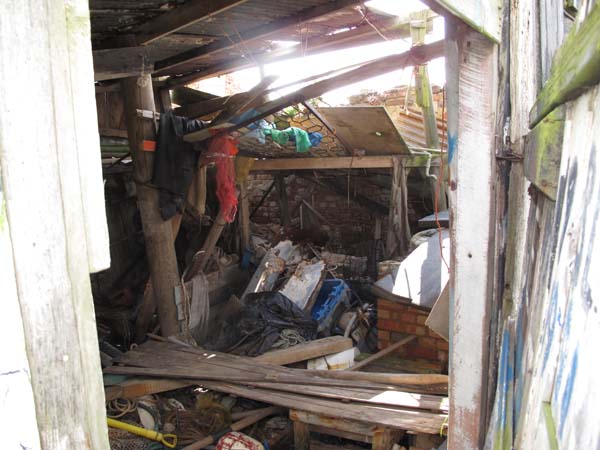 SW2: Chaos inside the fisherman's hut which clearly hasn't been used for years. Image framed by the doors. 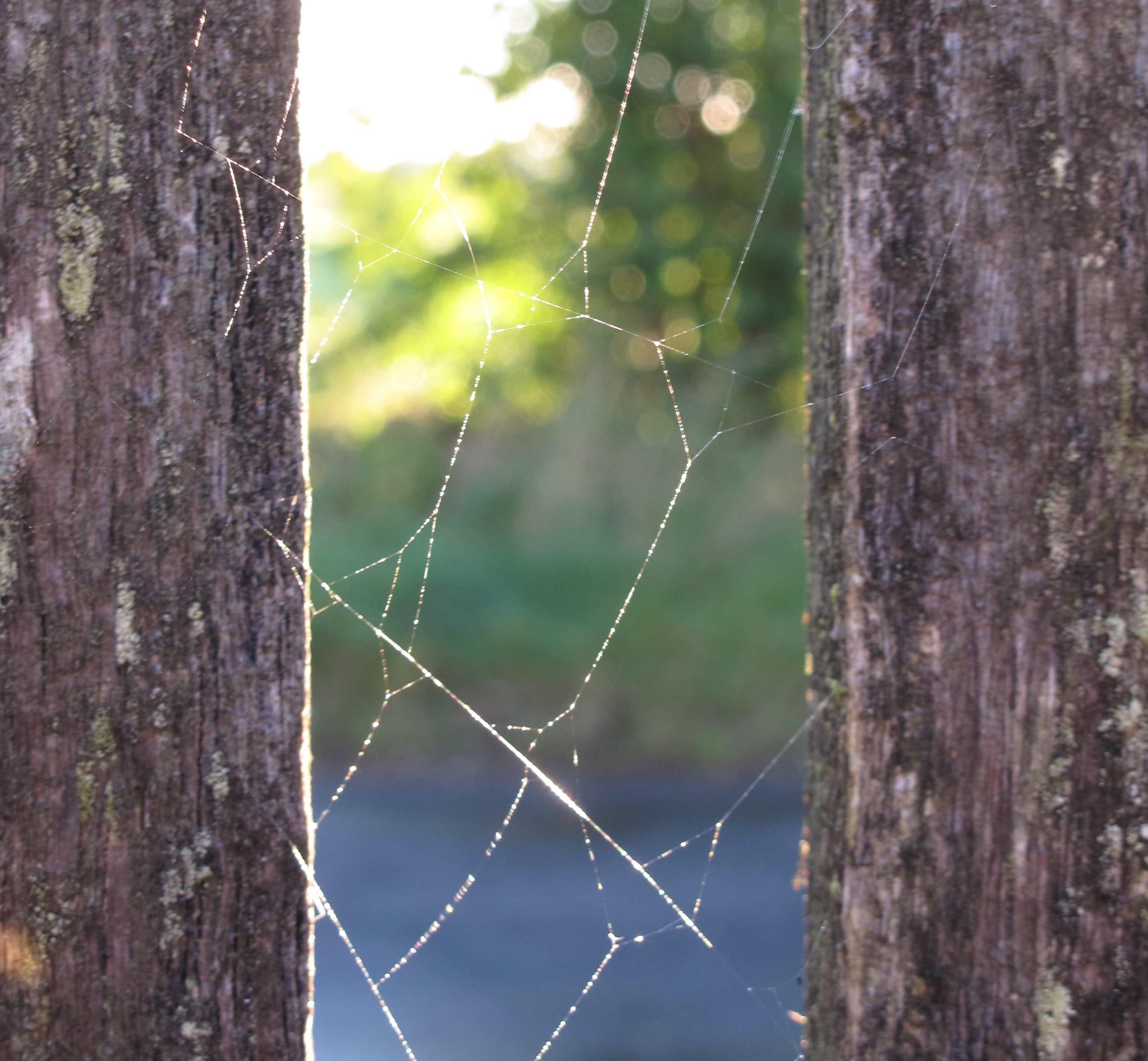 SW3: Wooden posts of a gate frame a cobweb. Cropped to square. 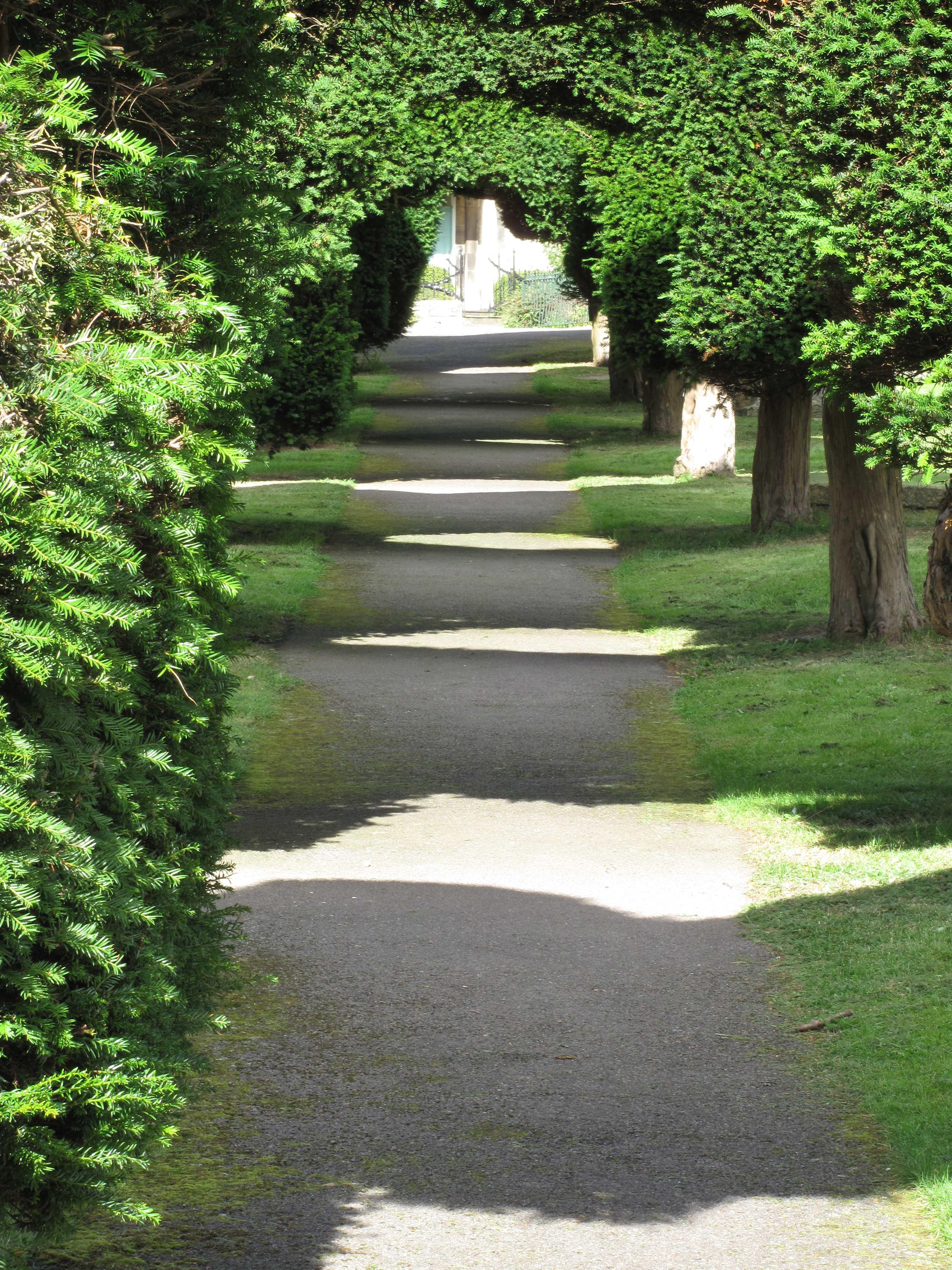 SW4: Churchyard in the Cotswolds with 99 yew trees and according to legend the 100th won't grow. It's the pattern created by the shadows that caught my eye. as well as the yew tree arch. I kept waiting for a figure to appear so that I could have a good focal point but no luck! 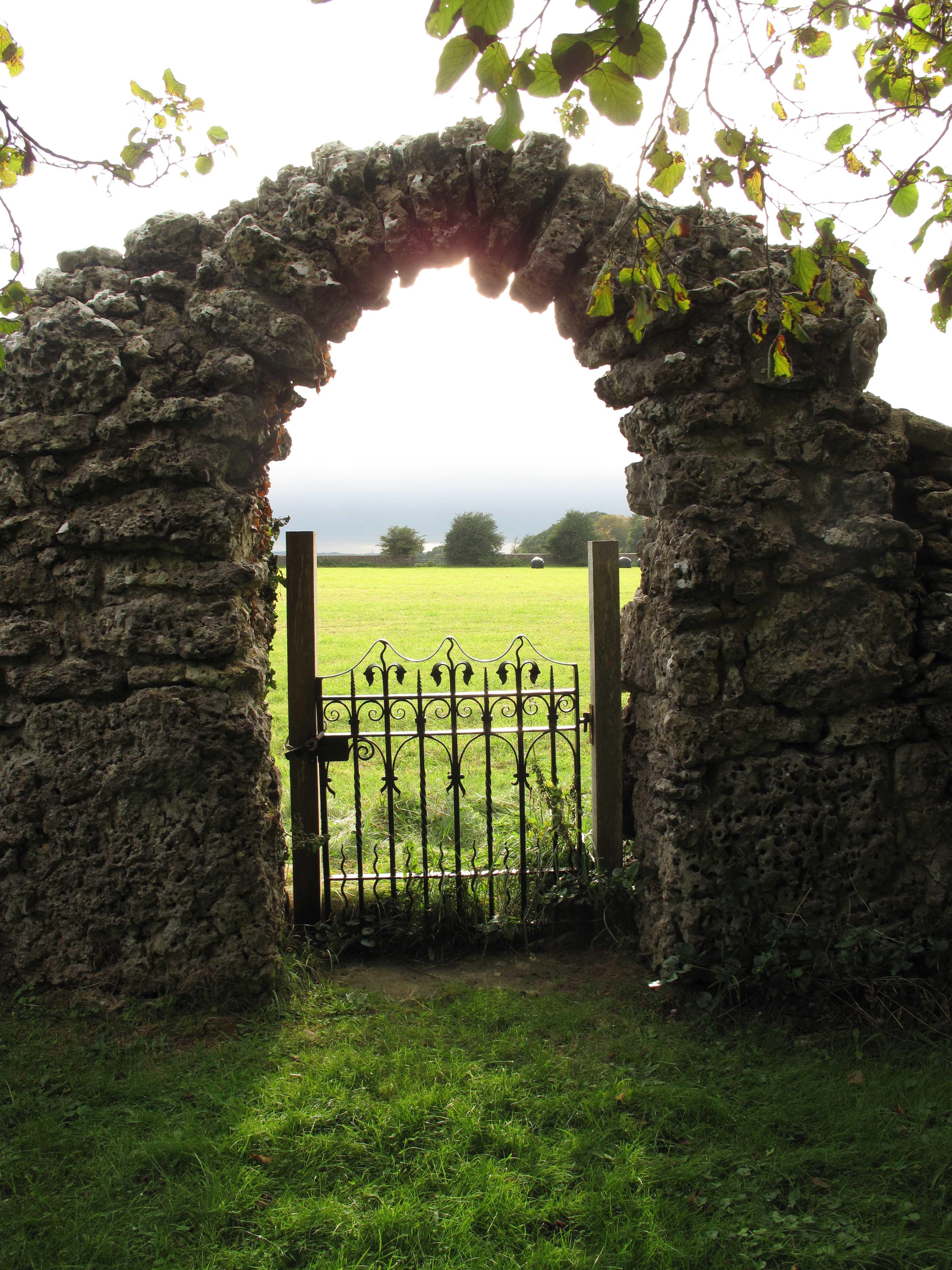 SW5: View of a Cotswolds field framed by a dry stone archway. Just my luck no sheep/lambs in the field on the day!