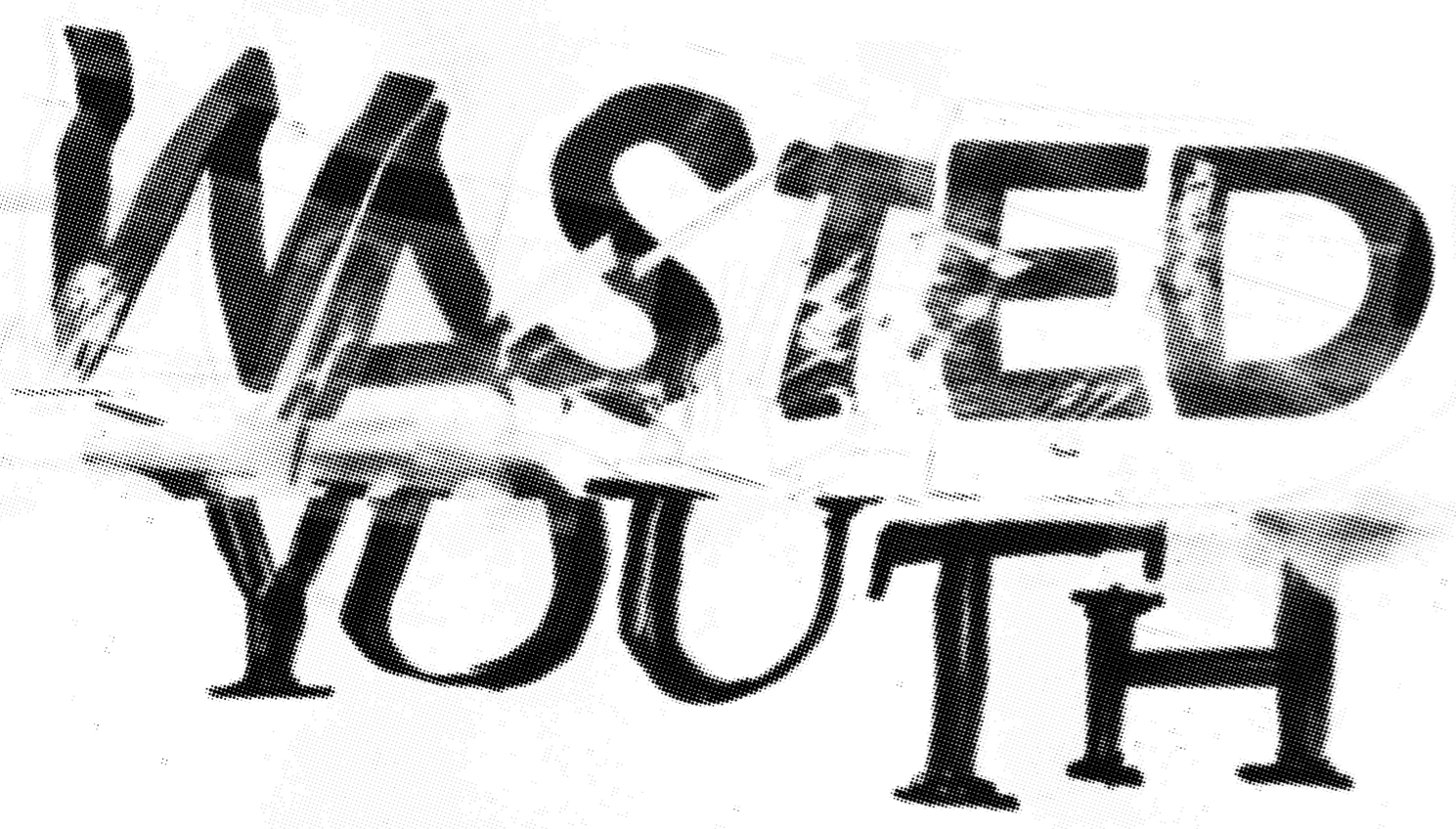 For the company I want to work on, I'm choosing a project of my own called Wasted Youth. The goal of this is to act os a counter to the constant stream of positive messaging throughout pop culture. Wasted Youth is meant to explore the feelings of frustration and anger that exists on the days where you can't keep calm and carry on. For me personally, the constant stream of positive reinforcement isn't particularly interesting. I'm more drawn to the things that have teeth--the things that poke and provoke and challenge all that positive messaging.

From a visual standpoint, I want to try to capture a fast paced, imperfect, messy style that generally comes with rushing something or working on the fly. I'm drawn to early DIY punk show fliers and announcements. I'm drawn to the abrupt look and feel of these pieces--the way these things were made with whatever a person had around on their way to the nearest photocopier. There was a sense of style and a clear visual aesthetic that came with that mentality. 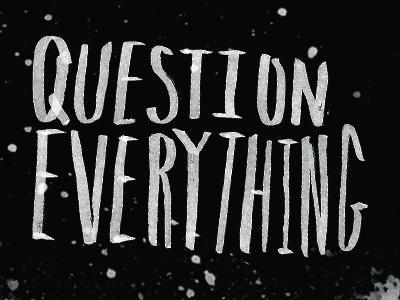 The balance that I want to try to hit is being able to have a sense of imperfection and disorder while still maintaing a sense of deliberateness, not just a series of mistakes. I think I can achieve this by typesetting and laying everything out digitally, and then printing it out and physically manipulating it from there. The grime and imperfections of this style act as a great contrast to the over saturation of vector art, and computer made graphics. 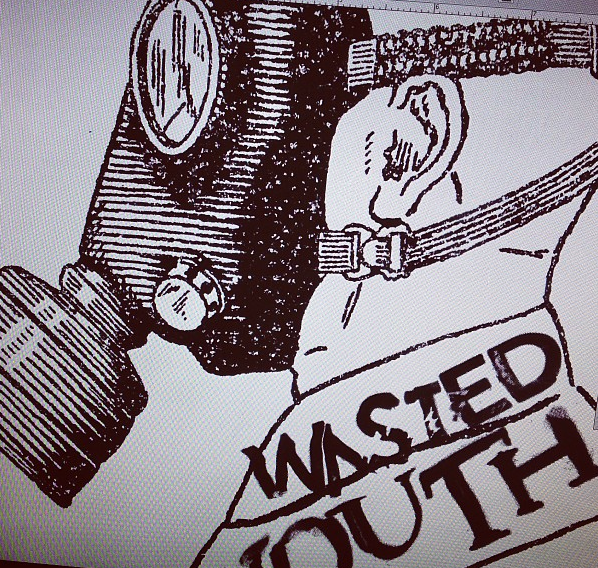 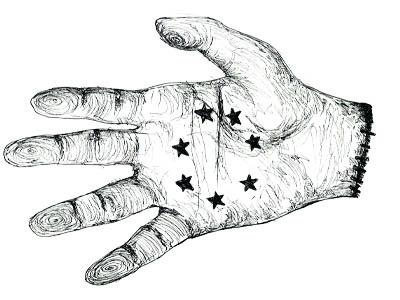 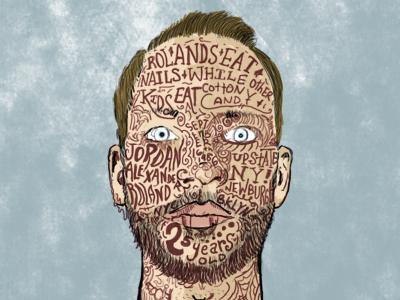