I hope my portfolio is fun and good - http://www.behance.net/eshwar --- add me!

--- Images made in woodkid 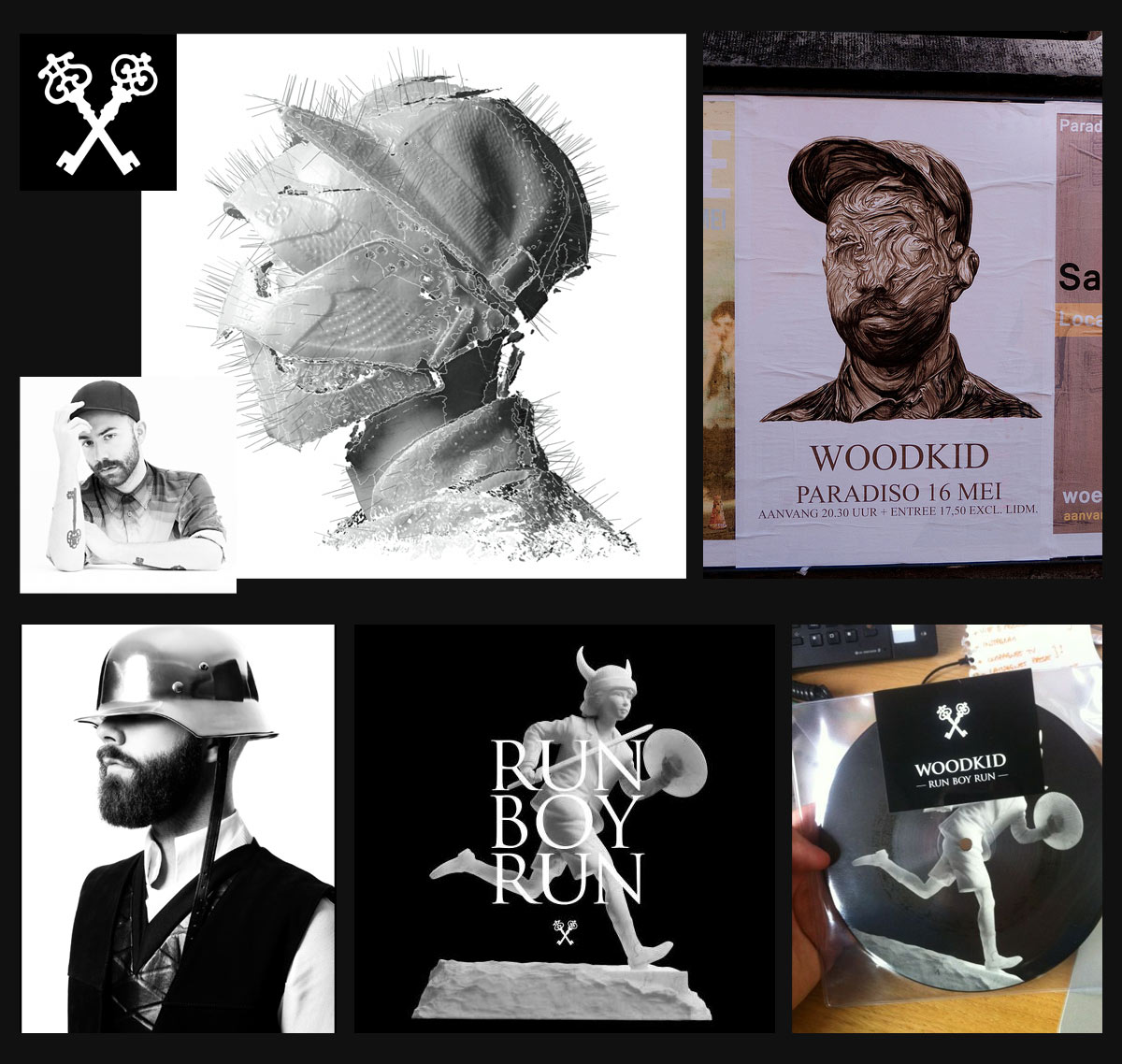 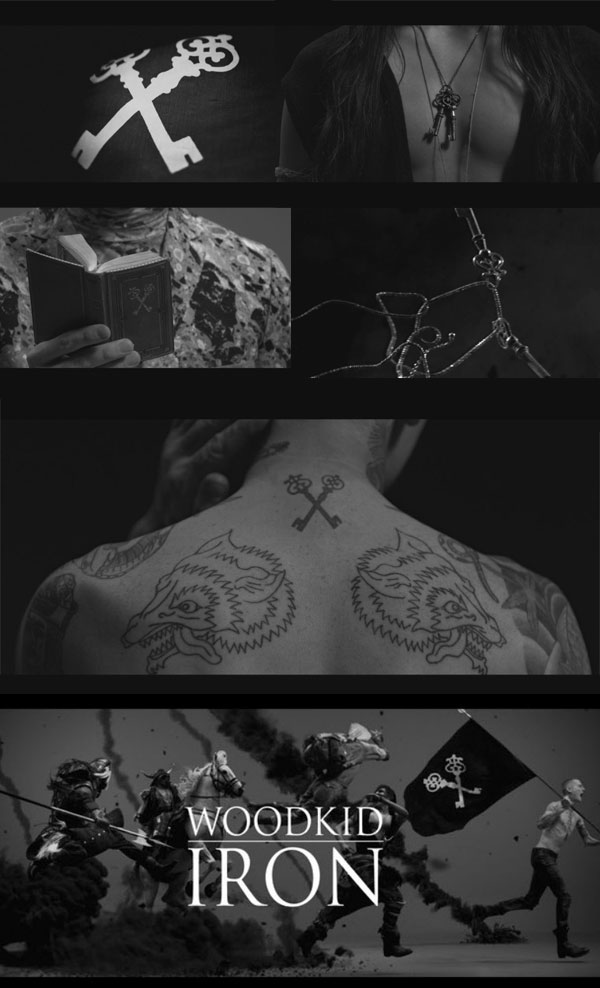 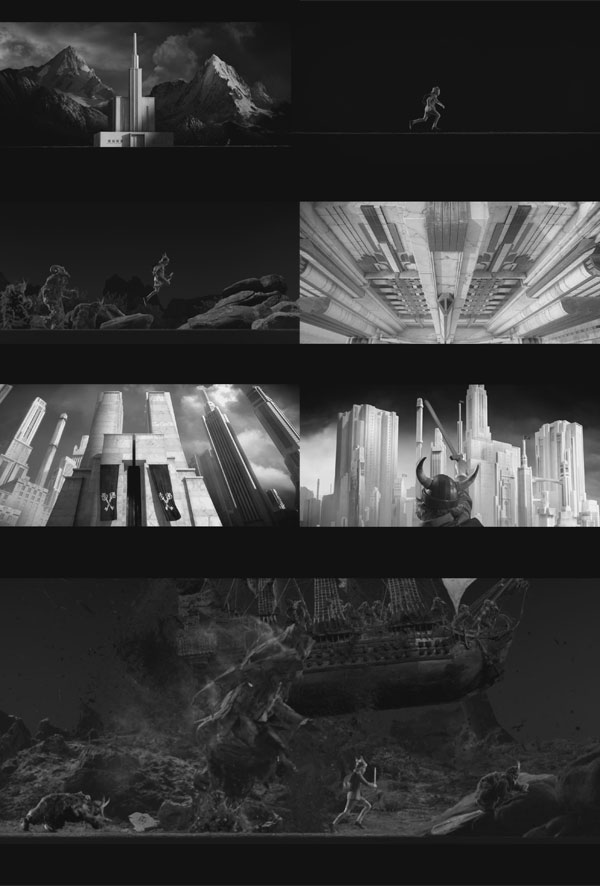 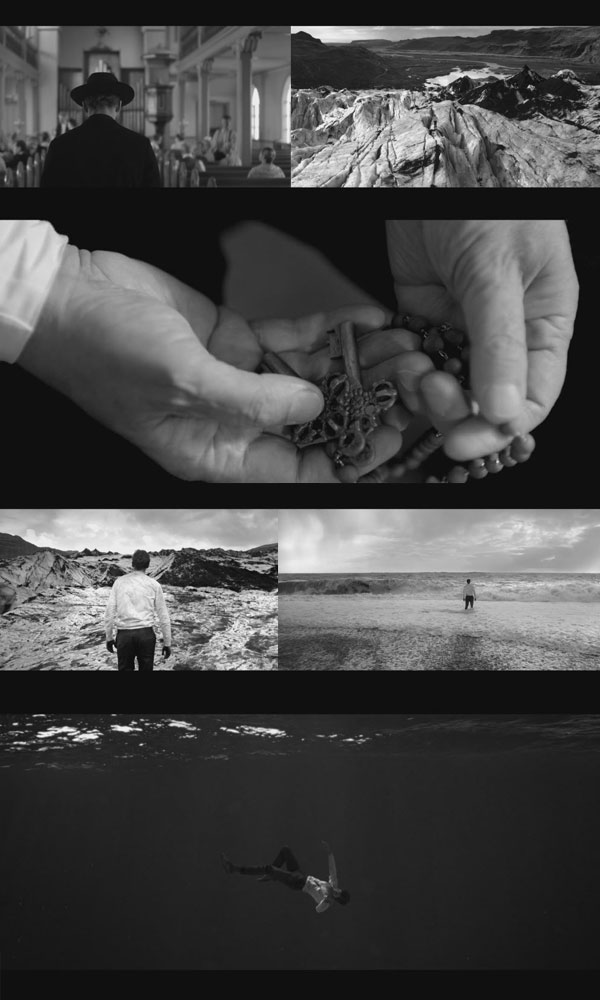 Mixing some images and words from all videos, in a semi-realistic way.

Object: Helmet (symbol of tour and album) + Shield + Keys (symbol of woodkid, used in a lot of video)

Simple shapes and texture, for simplify the thing of The Golden Age, making some steampunk///mediaval mood, using only 2-3 color, inspiration from infographic icons. 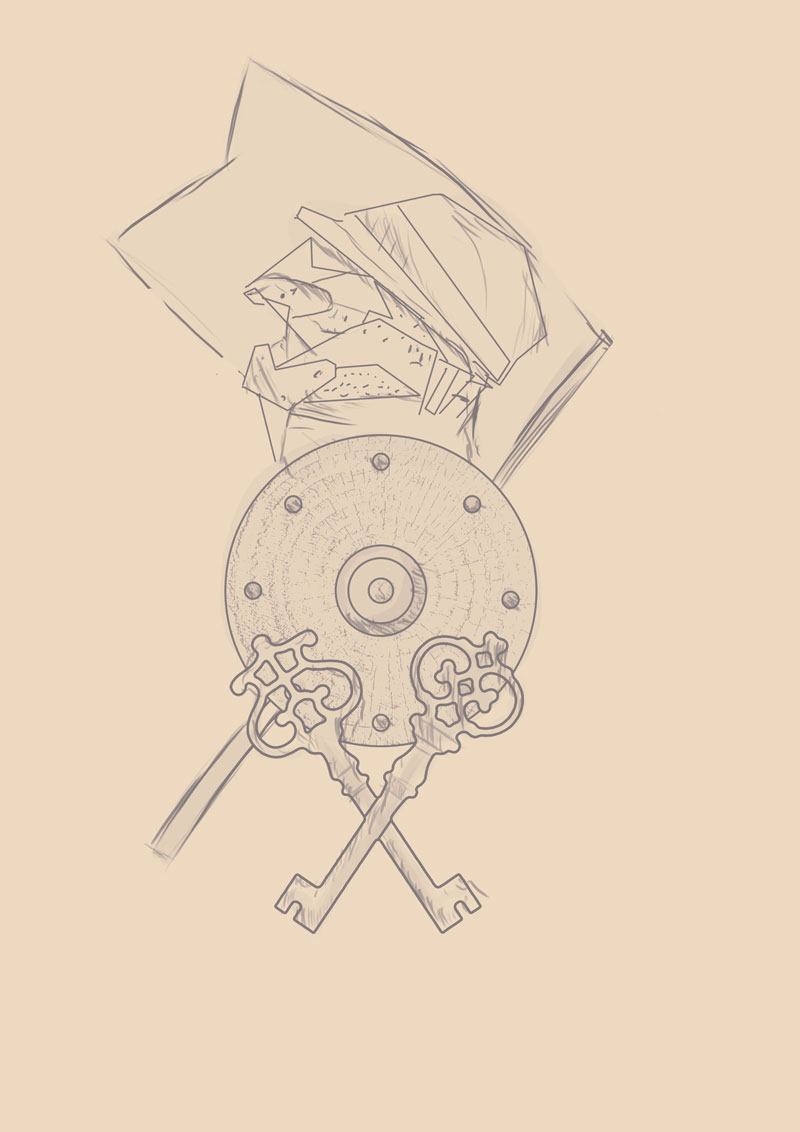 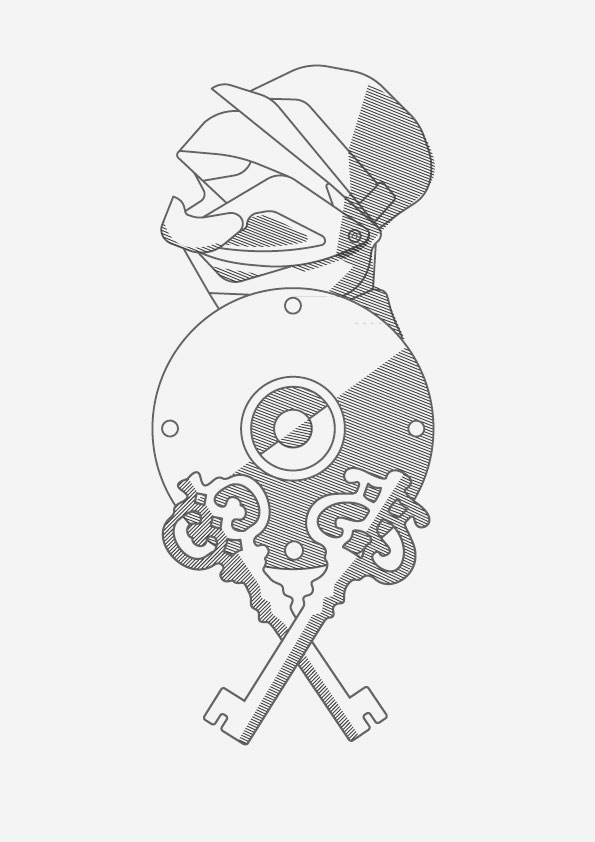 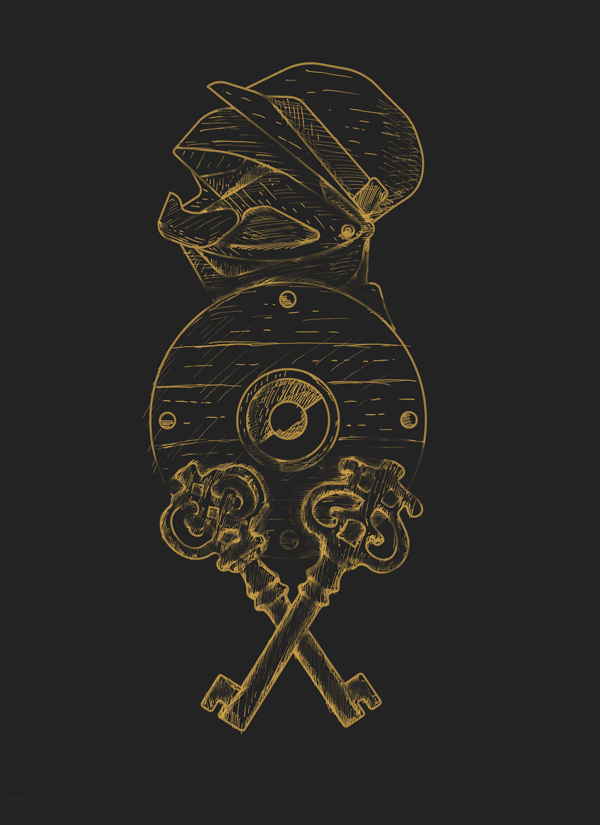 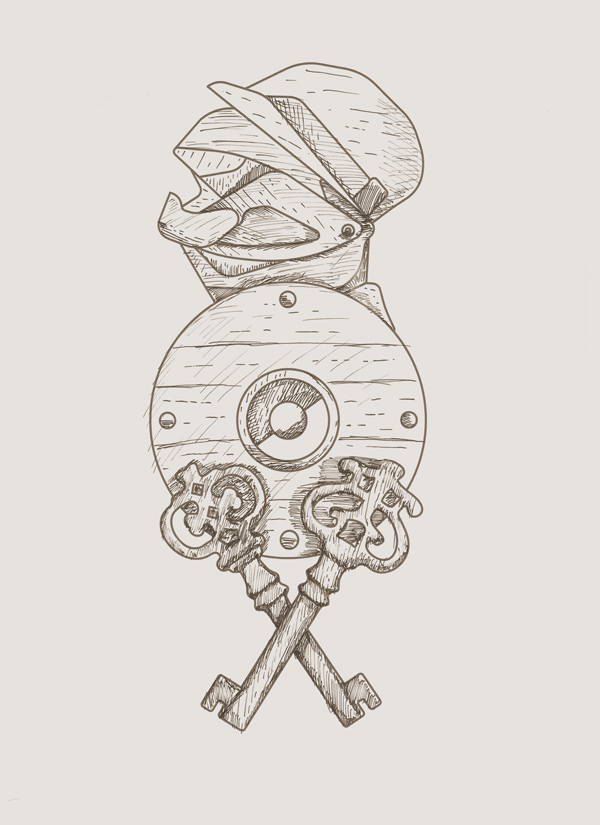 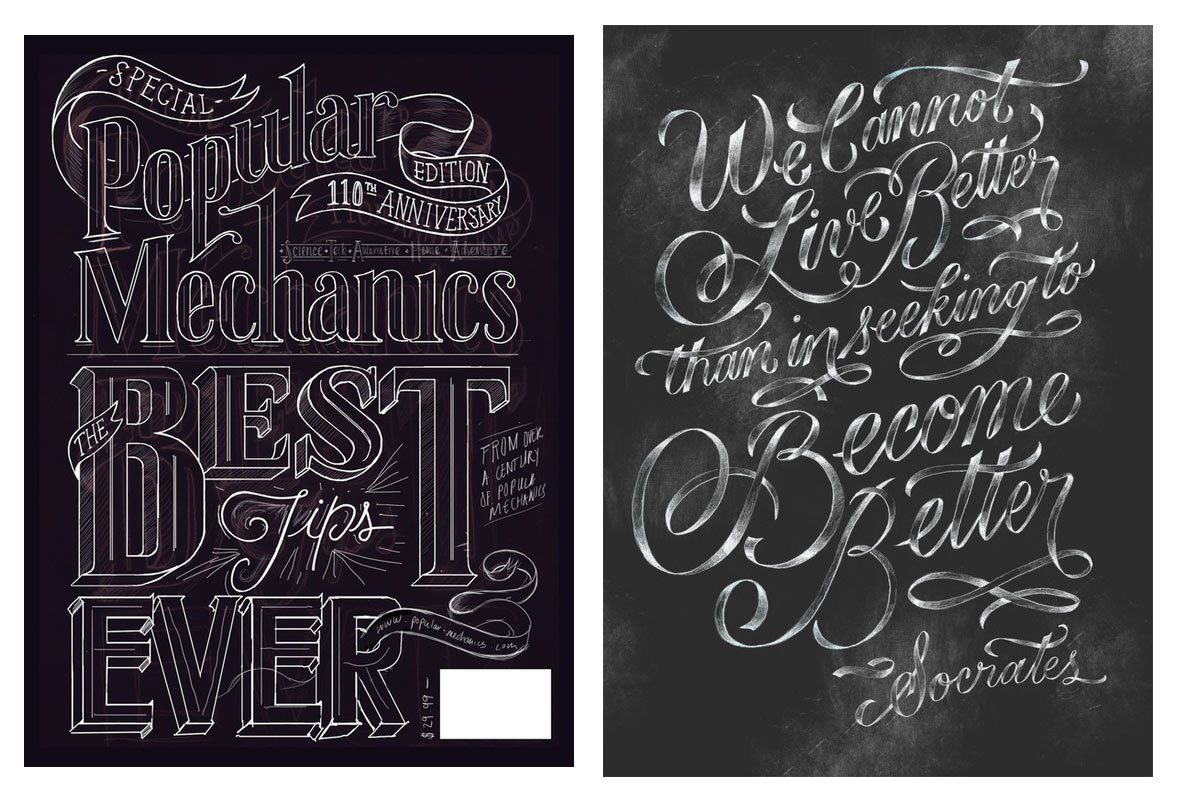 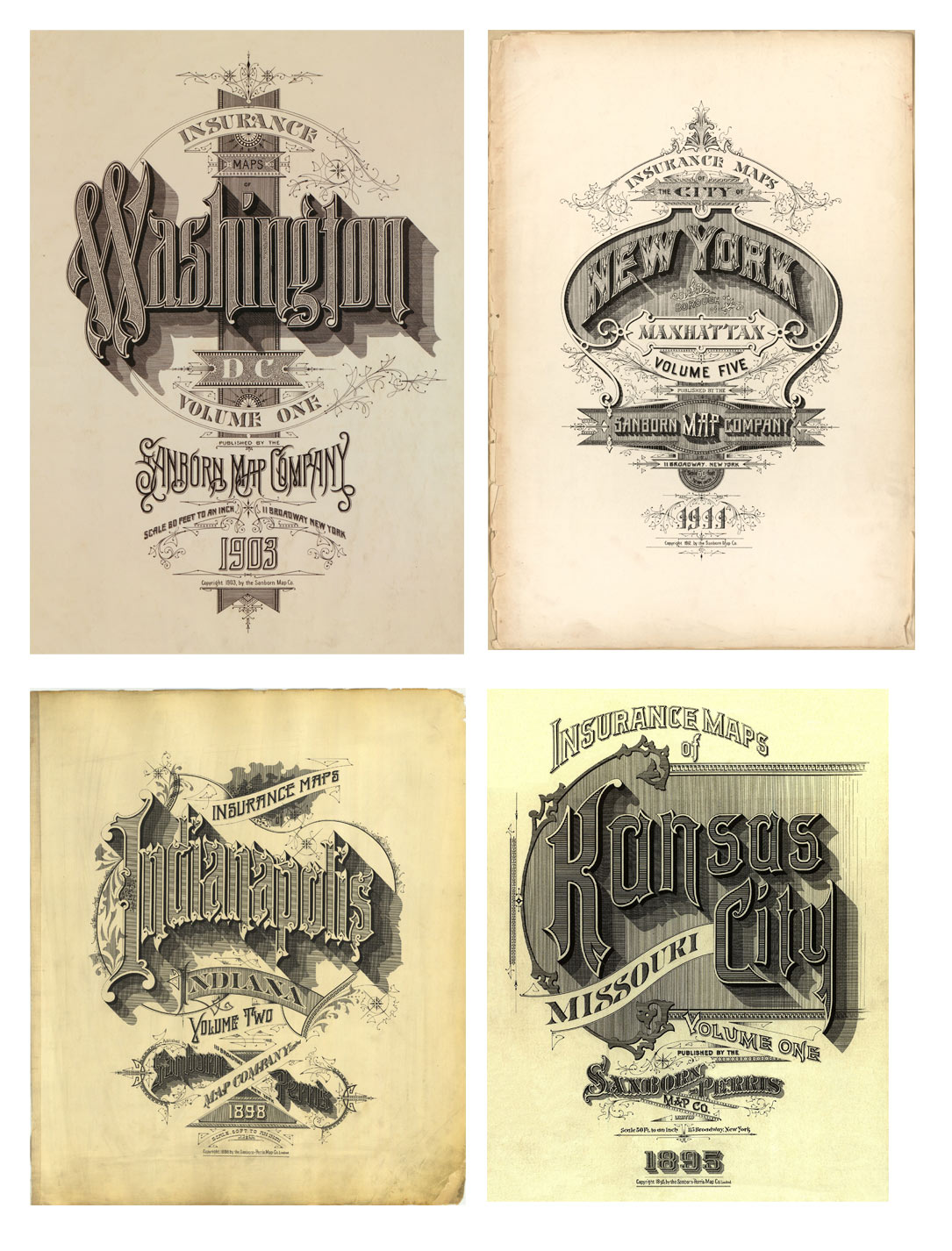 Hello Dkng! I need some Help and Feedback!

In the next video would like to learn (in tutorial mode):

Thank you for watch and feedbacks! Stay Tuned!