The study yielded over 70 of these stories, some over shorter and some longer time frames, and some even more complex than this one. Close study revealed intriguing detail for our automotive clients that we found repeated in many other purchase journeys. Some salient points are:

* The number of cars on the shortlist first grows, and only then starts to decline (which makes perfect sense, but contrasts with the funnel notion, which tends to lead us to think of the long list leading to the short list. This expansion then contraction of the shortlist was frequently seen in the study.
* The actual cars on shortlist are not by any means within a coherent segment. An Audi A2 may be considered, along with a Hummer and a BMW 5 series, at different weeks of the journey. Again, we saw this cross segment phenomenon frequently occur. However, in post purchase surveys we found the proportion of 'cross segment' cars mentioned to be substantially lower, suggesting that we may be unconsciously editing our recalled short lists.

Since 1982, Audi's communications, product and behaviour has been driven by the enduring philosophy of 'Vorsprung durch Technik'. Literally, progress through technology.

VdT is the core of Audi's prestige. Over the years, the brand has evolved, but its philosophy of innovation connoting prestige is unerring. 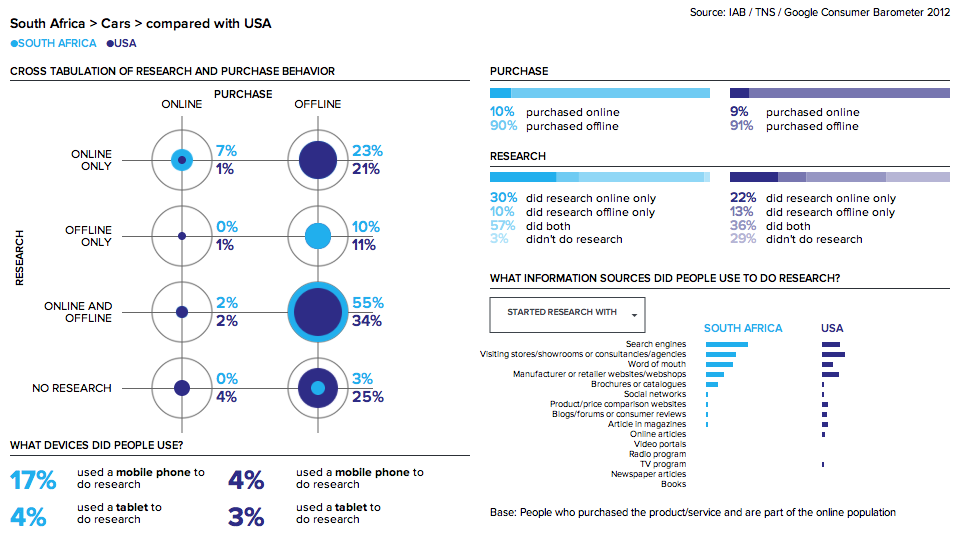 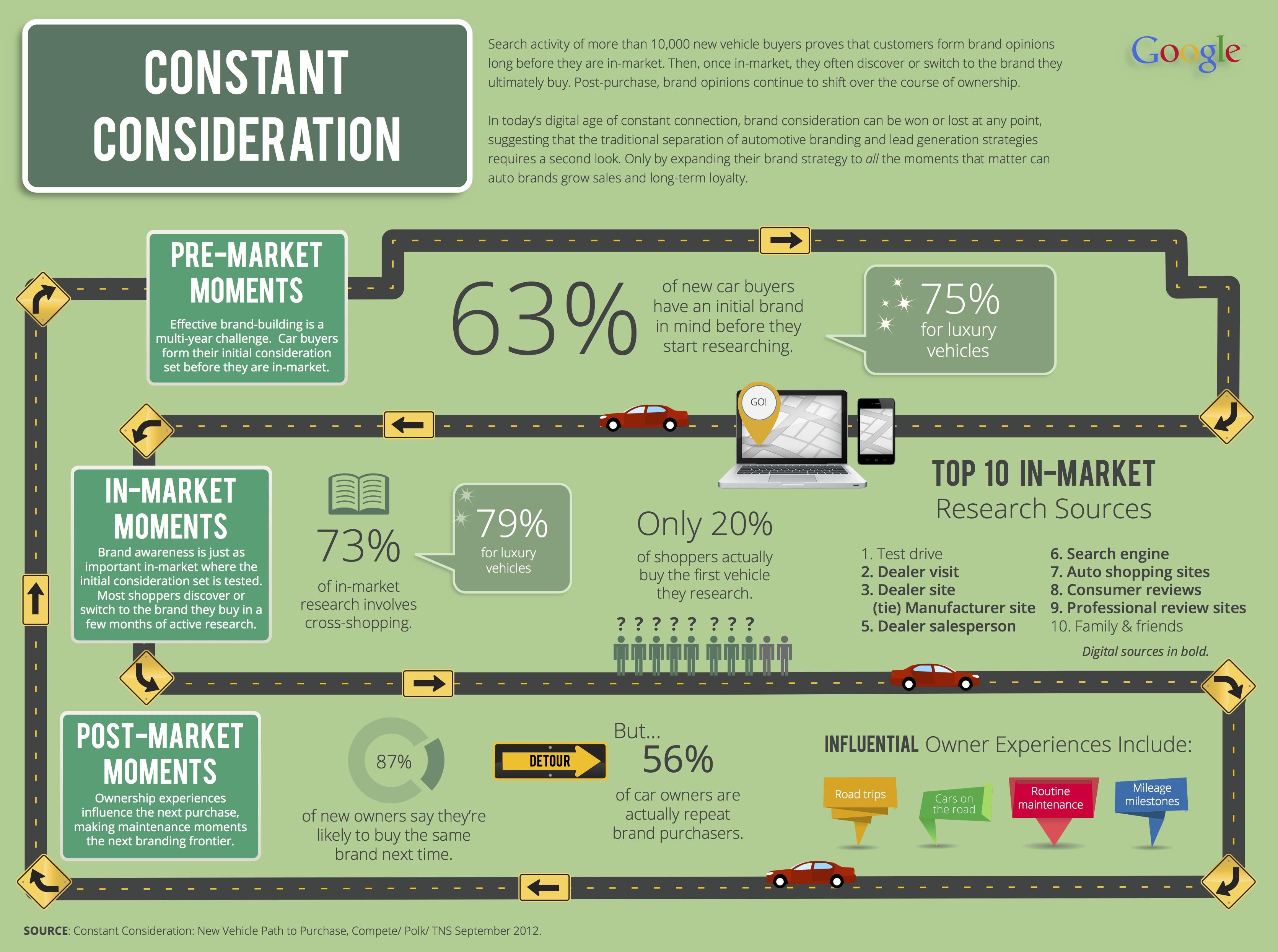 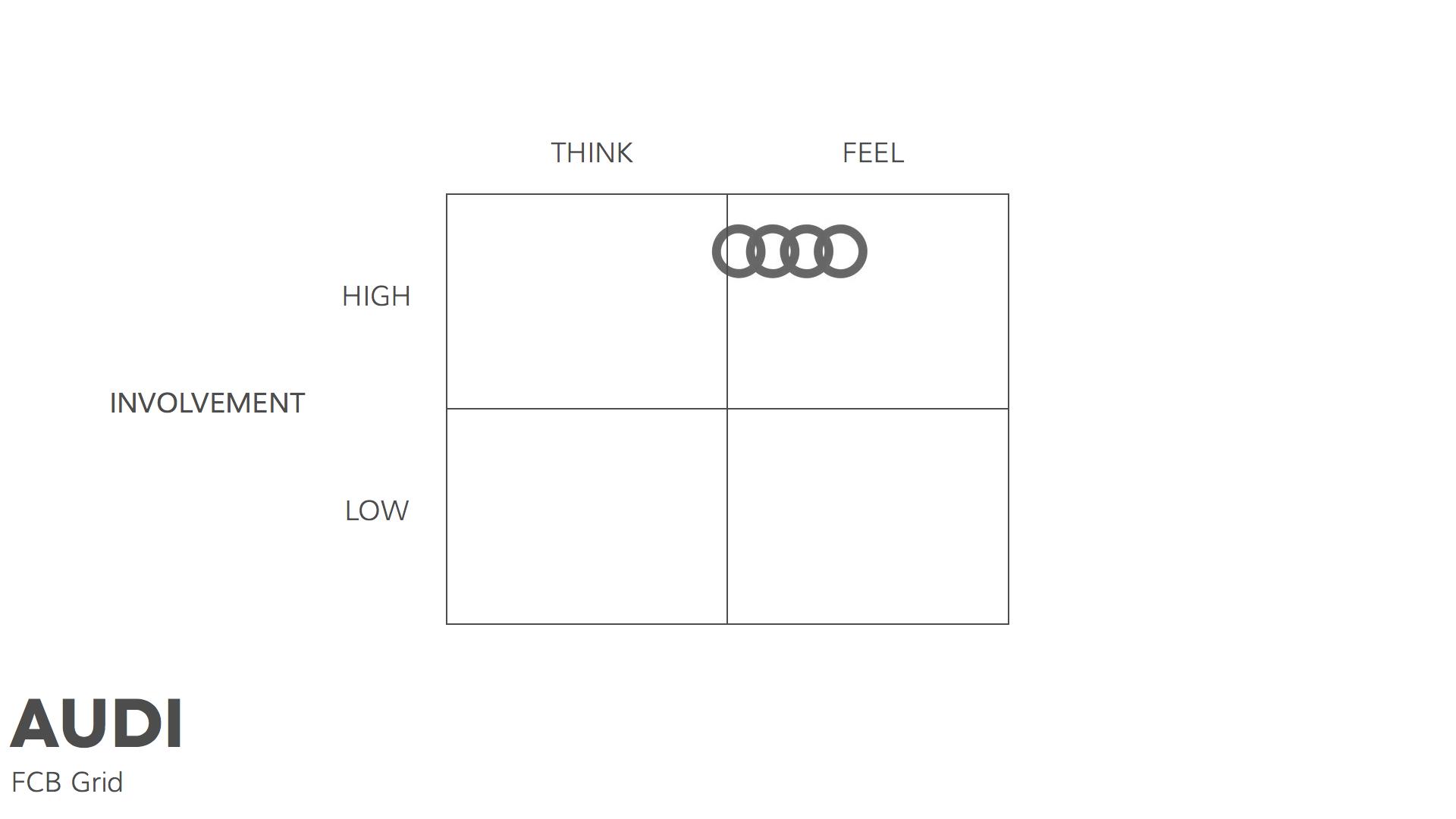 HIGH involvement due to the comprehensive choice in category and product range. Also contributing is the weight of financial commitment and the extensive purchase process involved. (Believed to be the second highest involvement purchase behind buying a house)

I've overweighed FEEL to THINK because as much as thinking plays a big role in the journey I believe thinking takes a back seat in the sense of a more pre / post rationalizing force behind the core psychological FEEL drivers. (Yet this isn't an either or I suspect, but do sense System 1 plays a big continuos role) 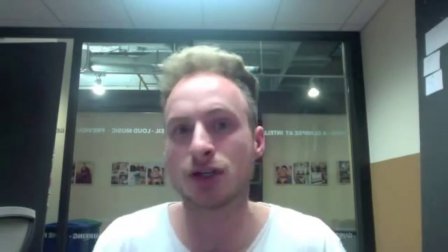