This is the first project I come to do with After Effects. I have seen the class quite a few times and also looked at other Youtube tutorial to get the best out of this animation. For this project, I have chosen one of my favourite quotes from the TV show Orange is the New Black from the episode 'We have manners. We’re polite':

Lorna Morello: "Hey, did you ever see that movie, the one where there's the cowboy and he's, like, the 'king of the castle' and then this astronaut shows up and he tries to take over and so the cowboy attempts to murder him, but instead the astronaut is taken hostage by, like, this evil psychopath and the cowboy has to rescue him and then they end up becoming really good friends?"

Firstly, I started a research board with some ideas in colour palette, fonts, illustration styles and main theme imagery. I wanted to implement this 'Toy Story' style but without coping the characters and instead suggesting them.

After this I decided to use Pantone as the only type face to use for the animation, and I began designing the contect. I wanted to include illustration as well as text so I took elements from the film to suggest the characters rolls and I illustrated the background with moving stars and clouds, in blue/greener tones.

Like I have been using After Effects CC2015, the features for the 3D camera and null object are changed, and I have tried to do it but animating just the camera. I still find it quite difficult to produce smooth perfect movements, and I am not even sure whether if its completly correct with the audio. This is the result:

Thank you so much Jake Bartlett for your time, I have learned alot with your courses, and I hope I can take it to the next level. 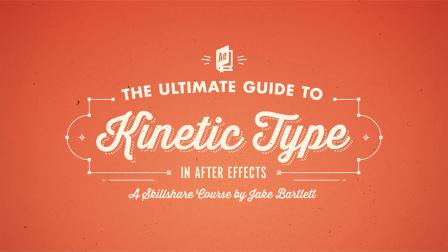