To the King of the Moment 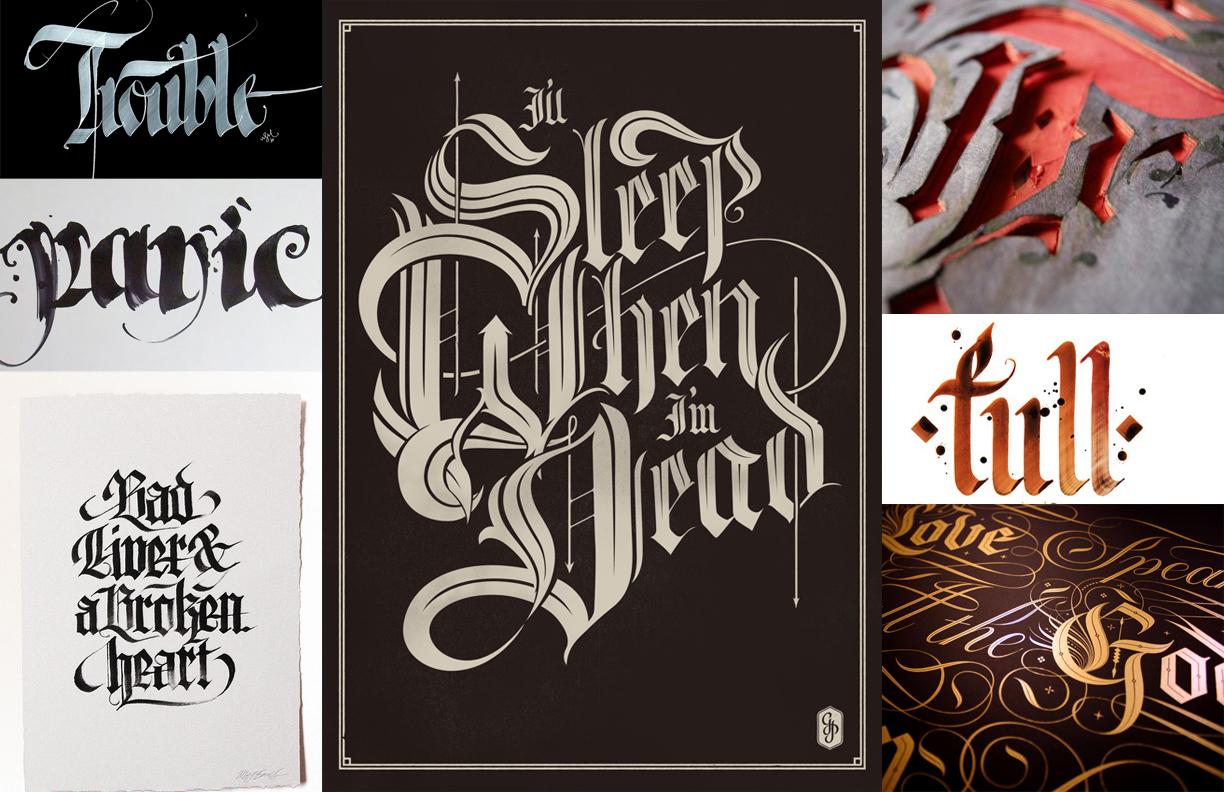 I'm a big fan of blackletter lettering, so I'm using my favorite line from the Count of Monte Cristo to build a typographic piece that reflects the saying. I'm strongly influenced by typographers Neils Shoe Meulman and Gemma O'Brian. Let's see what happens! 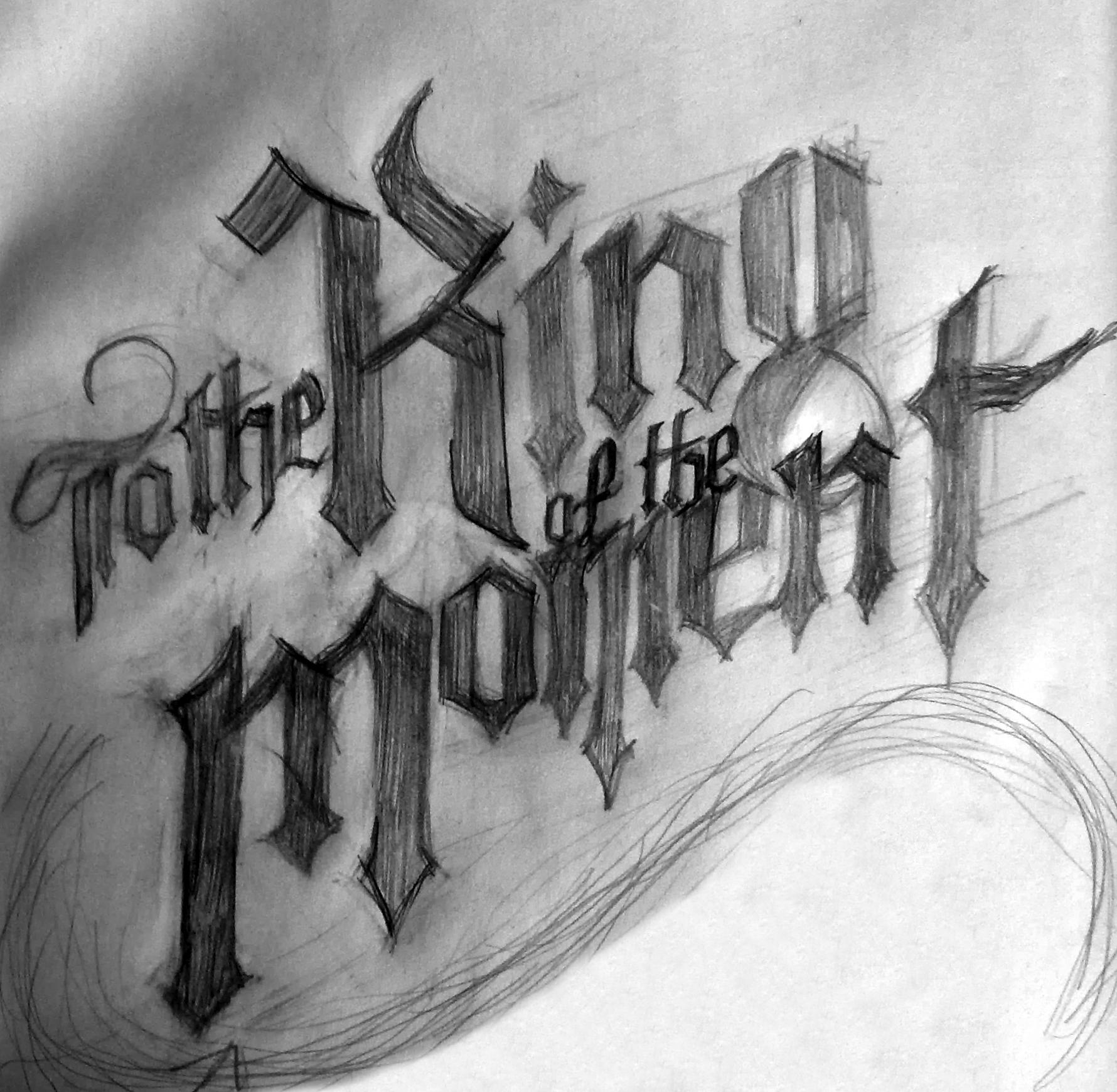 I think this is a good start and captures the tone a mood that I'm going for. I will be playing with different K's and M's as they are the most important character that the eye is drawn to. Here's some ideas. 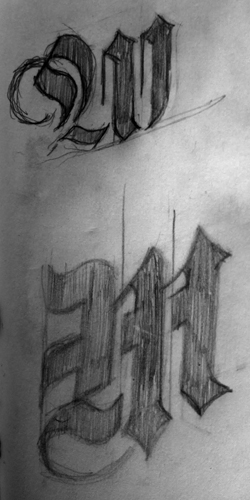 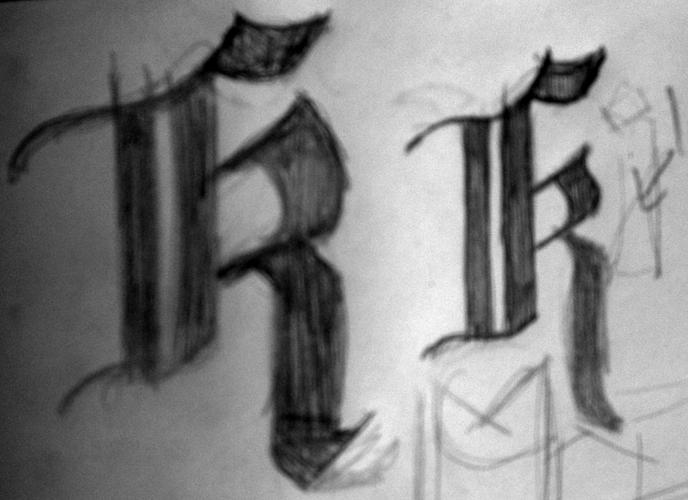 I think I'll be focusing on the 'n' the 'e' and the 'o' when I jump into illustrator. they hold the foundation for all the other letterforms. I know there's overlap but i was more interested in getting a rough idea. I can fix spacing and the like when I go digital. 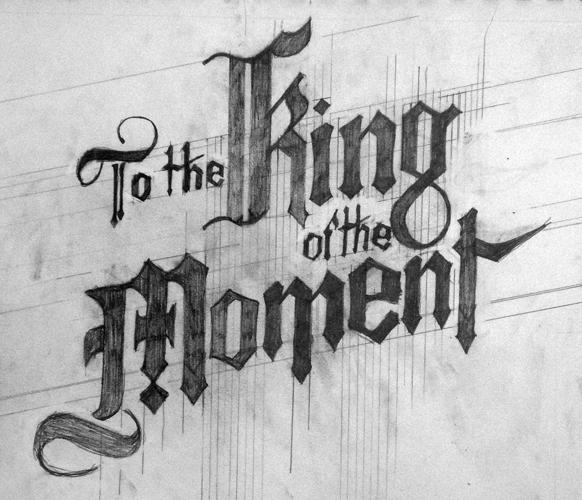 Getting closer. I'm digging the 'King' and 'Moment'. The rest will need to be redrawn...too small to draw.

I played with script to see if the contrast of geometry would tighten things up.... it did not. But I redrew the M and I like it. 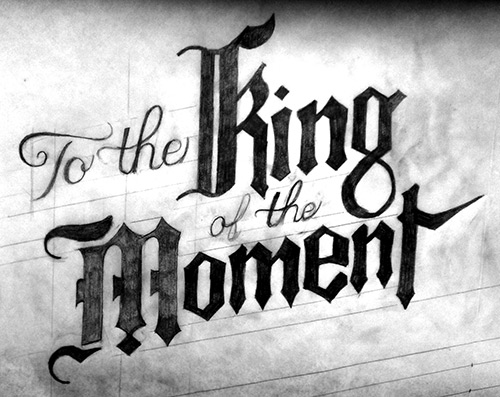 Here's some more experimentation with the smaller letters. I like where this is going, but need a  lot of iteration to make sure I get a little rounded shape, while retaining a geometric form. 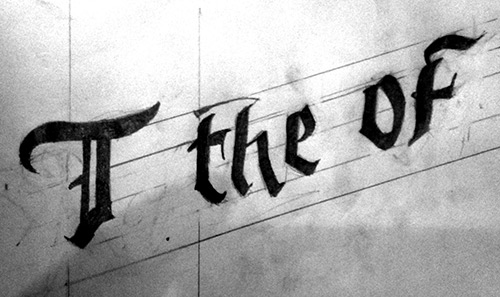 Here's the first digital iteration. I removed the "To the"  and it seems to have balanced the composition. I'm currently exprerimenting with flourishes that work with the blackletter aesthietic. 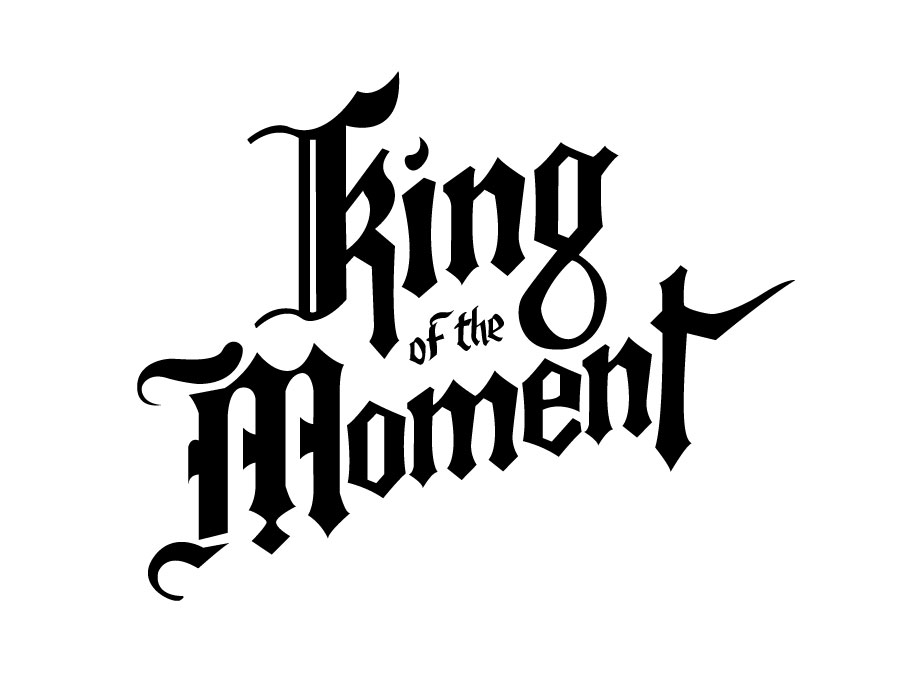 Getting there. I'm still debating whether or not I should add flourishes or not. I'm still not happy with the smaller words....after sleep I might go back to the drawing board. Thanks for the feedback! Sebastian Lester is a great guys to pull ideas from. 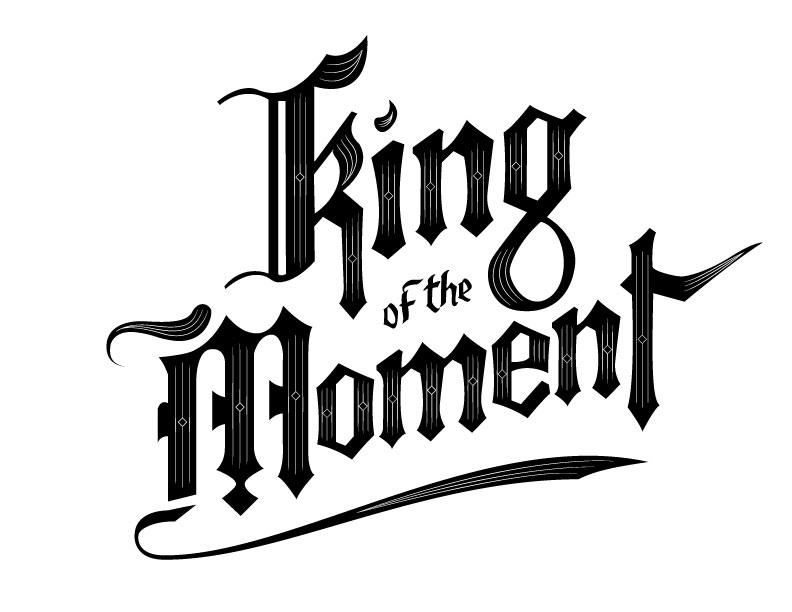 Fixed the small lettering. Quite happy with it! 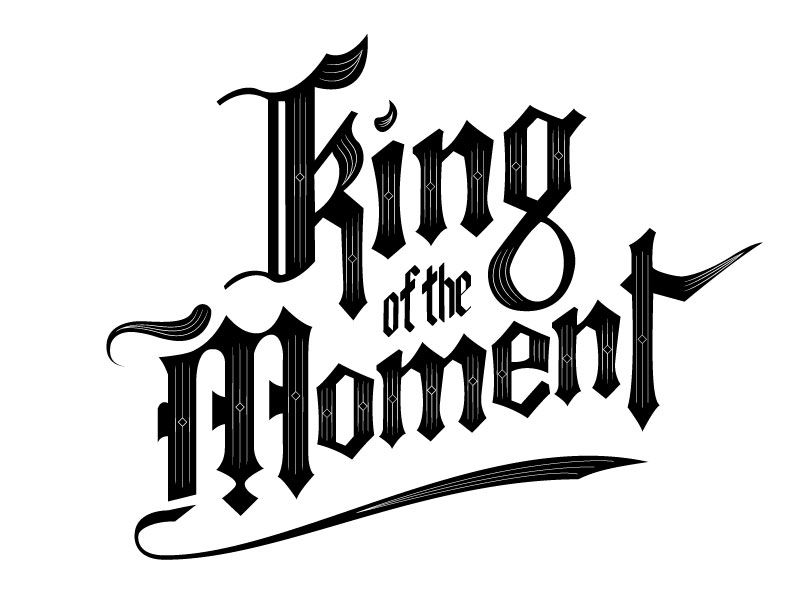