Thanks to Jean's inspirational class I'm getting to love this title shift effect, one I've not used before. I definitely think I'll need to experiment further to get the right results, but I've tried for the project to use a mix of photos and video footage, treating it like an ongoing work in progress which I'll need to revisit to get right.

This will mean checking back Jean's classes to remind myself of the techniques he employs to achieve the effect.

Since doing some effects experiments on my own photos and video, I've now tried the effect on the Big City Sunset video Jean provided in the resources section of the class. It's still a work in progress, but quite like my initial work!

The photo I took is one of a group of mainly wooden and Lego toys I had knocking around, shot on a crumpled sheet of background tracing paper to give it a bit of texturing. It's definitely experimental, but at least here you'll see the original shot compared to the one I've colour graded and given the tilt shift effect in Photoshop.

As I didn't have any time-lapse or drone high shot video footage, I've used a drab piece of video I took whilst being drive down a motorway to pass the time. Amazingly, even with such dull footage, using the colour grading and tilt shift mask effects in After Effects Jean talks through, makes it suddenly seemed to pop, with trees appearing ethereal like and the effect certainly breathing some life into it, but now I want to do more lol.

Anyway, enjoy the footage I've revamped. I'm quite pleased with results so far, but this will need many revisits to try out the tilt shift effect using a variety of different photos and videos. Fantastic! 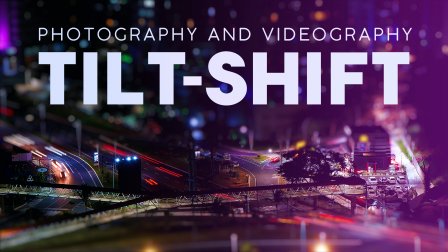