Ever since the first concert I went to back in middle school, I've saved and collected every ticket stub of every major concert I've attended. Its been 11 years since that first show and even though my concert-goings have slowed down a bit,  I'd like to say I've got a pretty decent collection so far.

Like a personal photo album, each stub represents a paticular time in my life and has its own story, embarrising hair style, or crazy night associated with it. For my project, I'd like to revisit these moments--for better or worse--and share some of the more defining tickets and stories.

update no.1
so first off, I want to focus on the layout for my main pages. Since each page will only highlight one stub, I think Its a good idea to keep the layouts for each page consistent. My initial though was to base the layout design loosley on the layout of ticket stubs. Naturally, I did some interneting and found a bunch of good photos for inspiration. Here's a couple:

with these photos in mind, I've devised a few mock layouts below. I probably should've made a border for the images since the background is white but hopefully you get the idea. Also, I've kept the type small since this would ideally be for print. What do you think? Whats good? whats bad? Should I head in a completely different direction? 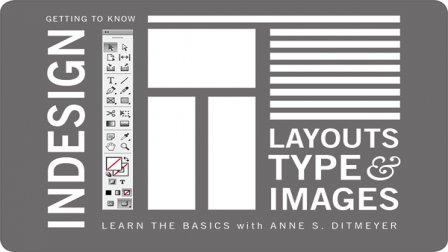