These characters are from a book idea I had in my head for a couple years. I never got past the beginning but I thought if I started drawing the characters it might inspire something more (maybe even a graphic novel if I ever settle on a drawing style I like… & learn anatomy). I’d worked on the left and right character before so the older man in the middle is really brand spankin’ new specifically for this class. But I drew them together because I’ve been trying to learn how to draw the same character over and over as well as keep some sort of consistency in style.

After I was done with the first image I realized the expressions were all really neutral because I was still just trying to work out the character in general. (I also used a new inking brush I’d never worked with.)

I did them again, with the goal of creating more “extreme” expressions while still making them recognizable as the same character.

I have working names for them but my brain is fickle so I’d rather not name them here.

Angular features. Rougishly good looking. Fashionable. Moral compass is a bit skewed when it comes to self preservation. Magical.

Wealthy, power hungry, afraid of becoming irrelevant. Smartly dressed. Handsome and can be manipulatively charming. Greedy and will do whatever it takes to stay in charge.

Average, kind, people-pleaser. Lacks self confidence & self worth. 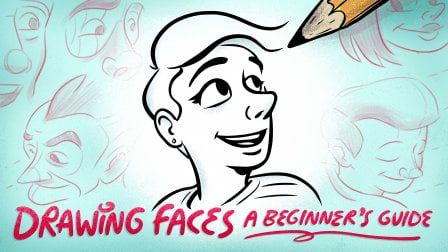