A lot of peeps have told me that I need my own site or something to just post my thoughts and criticisms, as well as have some form of portfolio.  I also need a better job than what I have, and my skillset could use some front-end experience.  So, adding the two together, I decided to take this course.  The url for this site is thisisnotyou.net/project.

Update:  Code challenge 1 completed.  Project will be in the directory /project/ off the main domain.

Update 2: Code challenge 2 completed.  Many adjustments made to complete challenge, those these changes are more to exemplify merit than part of the future design.  Changes will likely be removed as the page evolves.

Update 4 (Evening, 1/29/13):  Code challenges 4 and 5 completed.  Site looks presentable now.  Many of the things I needed to learn, mostly complete (save some advanced techniques).  Design-wise...I could use a little guidance, so I'm bringing this up publicly to move forward.  Also, adding cover photo for the sake of having a cover photo.

Apparently, my last update did not stick (also, I updated the url so that people get to it properly...the way I wrote it initially sounded wrong).  Dunno what is going on with this site.  Alas:

Update 6 (Evening, 2/5/13):  Code Challenge 7 completed, and with only a minute or two to spare!  Also, upload takes 2 minutes, so bleh...in the service industry, it's okay if you're up to 5 minutes late, so that's okay.  Site should work on most mobile devices now.  Aesthetically, I have ideas on what to do, and will be overhauling that aspect later tonight or tomorrow night.  (Gotta write some stuff first)

That is all for now.  Feel free to let me know any suggestions that would make things look better.

Barring fixing the mailer PHP (or just implementing my own mailer PHP), this is mostly done as a proof of concept.  Watch the site in the coming weeks, as I implement a CMS, work other things out, and make this a true site that'll go live, hopefully by March. 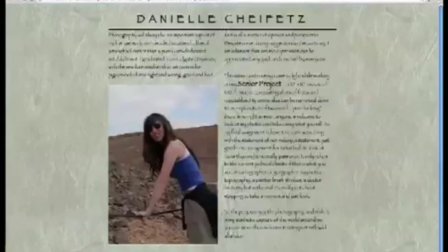