The ring of Athene

Okay so here is my 1000 words story. I tried to do it as good as possible. Please remember while reading that English is not my first language. Anyways please give me criticism so I can get better.

The ring of Athene 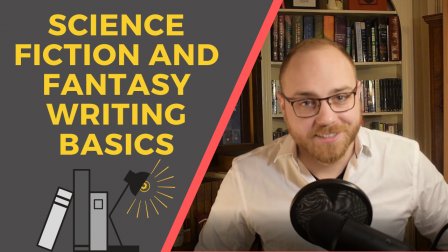