The kid in class that draws on the tables

So for the sake of continuity and respect of the learning process, i am showing designs that i would never actually bring to a band.  I just wanted to show people (as Brendon has) my own creative process.

The two big fan favorite seemed to be the brain idea and the line design.  So I sat down and really started refining ideas and just moving forward when i didn't like the idea or thought it was complete.

Set one: (Original Brain) The original brain design seemed to boring to me and cartoonish.  So i redesigned it with a more abstract idea in mind.   I ended up not liking these designs because i didn't feel the "brain" concept really wasn't being represented.

Set Two: (Line Design Rework) Playing with my line design idea i just wanted to create multiple ideas based on the concept.  Seeing how everyone seems to really be pushing this idea, i didn't really want to do a lot of changes and really just make it as simple as possible.

Set Three: (Redesign Brain Concept) The idea of right and left brain really intrigued me.  I love the idea of two members of a band being pulled together to really create something and work as a team.  The duality of man also seems to be a prevalent factor in 21 pees music.  I didn't really like the way i designed the original brain so i redesigned it again.  The idea of neurological pathways represented in a circuit board intrigued me as well.  a lot of the music was electronic based and i think this works well with their identity.

Set Four: (Updated colors and official logo redo) Having a little extra time i just played around with the designs.  Which ended up being some of my personal faves.

My personal faves are 15 and 16 but would love to hear what you guys think.

*edit:  Here are the tee mocks.  I wanted to add just a light texture to the first mock the rest are just strait pulls from illustrator.  I don't like haveing to put a texture on everything. 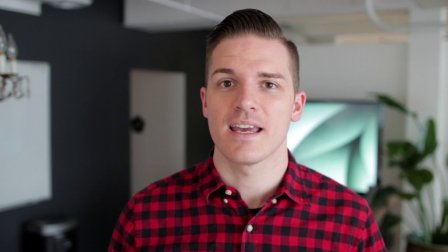